Flying into Cape Breton Island is a unique experience. It involves riding in a small, scary plane that gives passengers a view of a forest, until finally, the lush green canopy breaks, revealing the community of Sydney, N.S. and Cape Breton University (CBU), including a dome, a red track and a soccer field.

Located just outside the heart of Sydney, lies CBU, sitting just off the highway linking Sydney to Glace Bay. The close-knit university, which is called home to nearly 5,500 students, is known for being one of the most diverse schools in the country with students from over 40 nations. It also boasts two of the greatest soccer programs in Canada.

Although both teams are currently nationally ranked, this wasn’t always the case. When the U SPORTS varsity level programs were first established in 1996, many, including women's coach Ness Timmons, knew that developing the program would take time.

He was correct, and in the women’s first U SPORTS season, the team did not register a single victory. 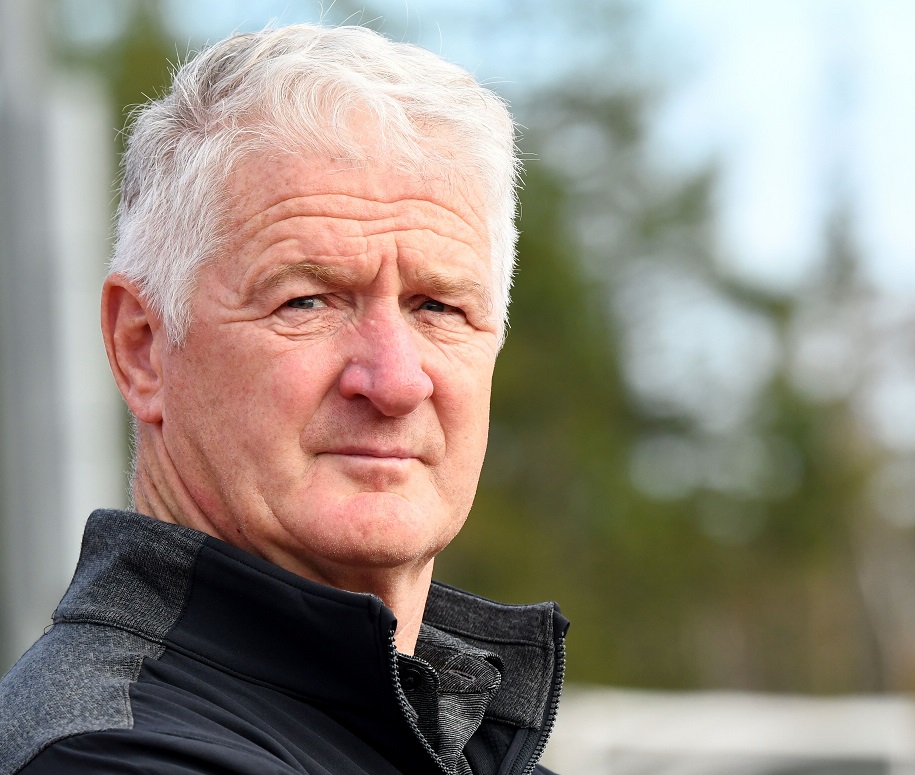 “When you look at that season, our expectations weren’t very high, but we took it game by game.”

After improving for many years, Ness and the women’s program were the first ones to make a breakthrough.

After knocking on the door of the AUS Championship for a couple of years prior, the team finally captured the title in 2003. Three years later, with 11 Cape Bretoners on the roster, the Capers, on their home field in front of 1,000 fans, took home the university’s first gold medal at any U SPORTS national championship, defeating the York Lions 2-1.

Ten years later, in the fall of 2017, Cape Breton University earned its second national soccer title, but this time it was the men’s team. Under the guidance of former Caper soccer star  turned coach Deano Morley as well as Scott Clarke and Vernon O’Quinn, the Capers defeated the Montreal Carabins in penalty kicks. 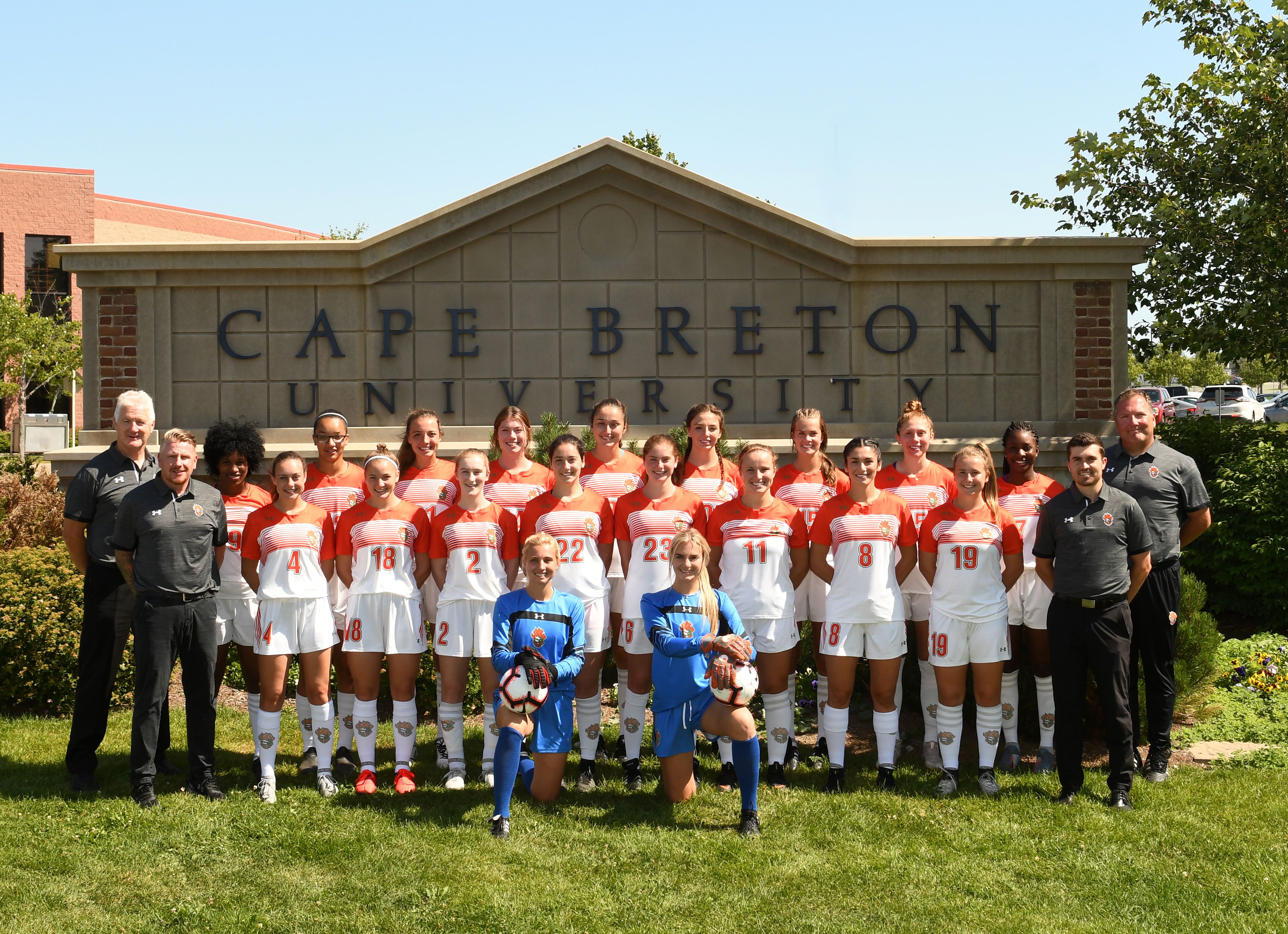 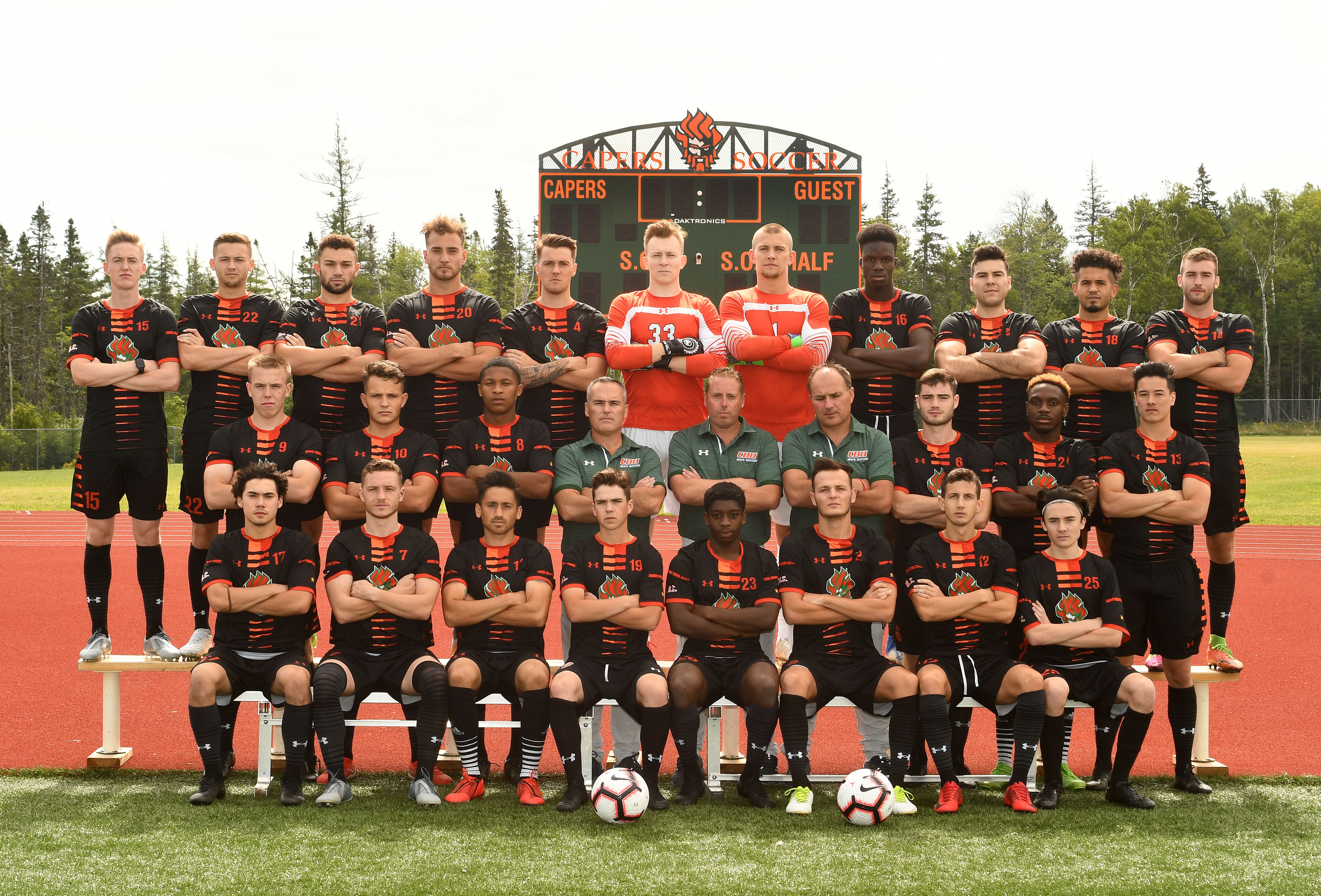 To collect as many accolades as the Capers have in the past 25 years, both programs have poured their time into developing recruitment and building culture over the years.

On the women’s side, Timmons and his coaching staff have put much of their efforts into recruiting from the Maritimes and Ontario, attending countless youth tournaments.

“We’ve created a few pipelines, where they (former players) have had a positive university student experience here,” says Timmons. “And they go back and they start to spread the word.”

One of these channels that has had great success for the women’s team has been through Ottawa. The Capers' early 2000’s teams featured a handful of players for the region, while the Capers’ roster currently features three players from the nation's capital, including last year’s AUS MVP, U SPORTS Top 8 Academic All-Canadian and fifth-year veteran Ciera Disipio. 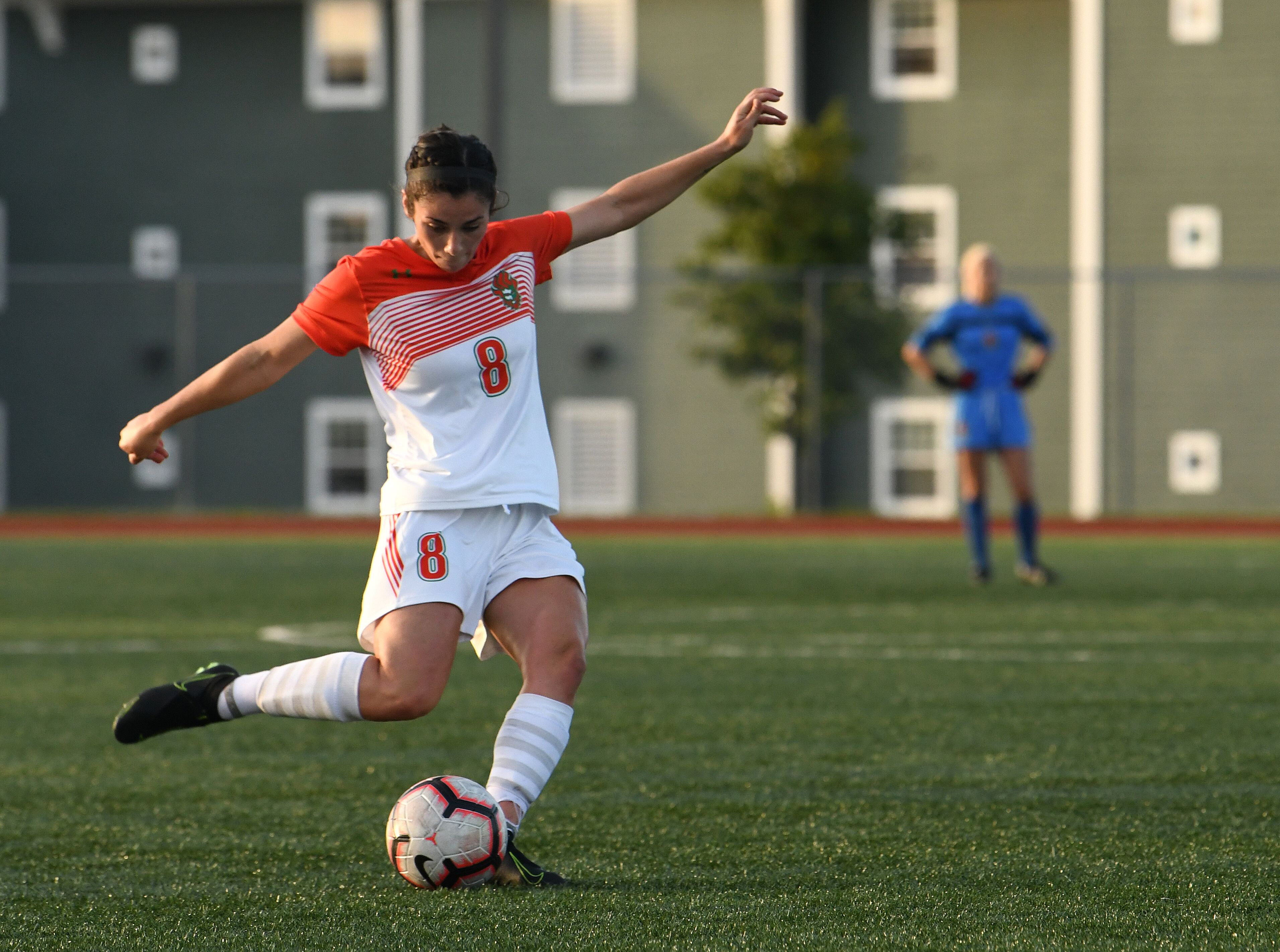 Recruitment from outside of the Maritimes has also been key for Coach Morley. Like the University as a whole, Morley and the men’s squad have focused on international students.

Although the university has only very recently begun focusing on attracting international students, the soccer club has been doing so for years. Morley is from the United Kingdom, and since originally joining the Capers coaching staff as an assistant after his playing career at CBU ended, the number of European players on the squad continue to rise. Now in his sixth season at the helm, his Capers squad features 12 international players, including English forward Charlie Waters.

“By having multicultural players from international levels, it allows that growth and development,” said Morley, who added that it has given CBU an upper hand at recruiting elite-level Canadians.

Although both Morley and Timmons have taken slightly different approaches to recruitment, both coaches have built similar cultures around professionalism and character. 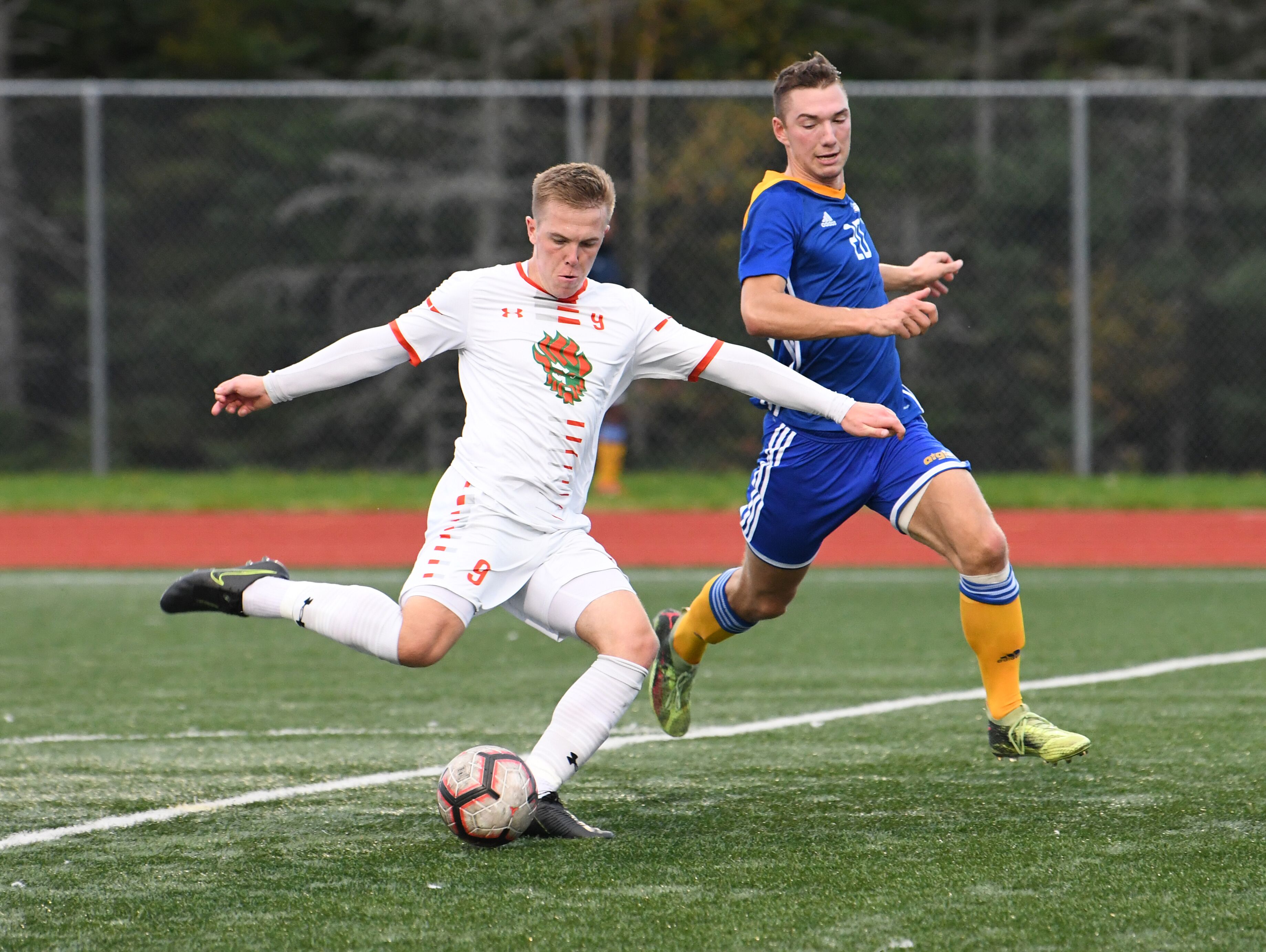 A champion isn’t about winning and losing on the field, or numbers and statistics. The idea is being a champion on the field, in the classroom and at work.

The philosophy at CBU is built on the notion that everyone should be dedicated to becoming their best selves and must put effort and be committed to their sports, in the classroom, in their careers, and in the community.

According to Morley, this approach has allowed Cape Breton to hold their players and potential recruits to high standards that will make the team successful on the field and in life.

“We’re able to say ‘no’ to very good players, to get great people, who are good players,” says Morley on selecting players that meet the Capers' vision.

Although talented recruiting classes and a strong culture have certainly played a role in the success of both programs, the community and people are what have made CBU so special. 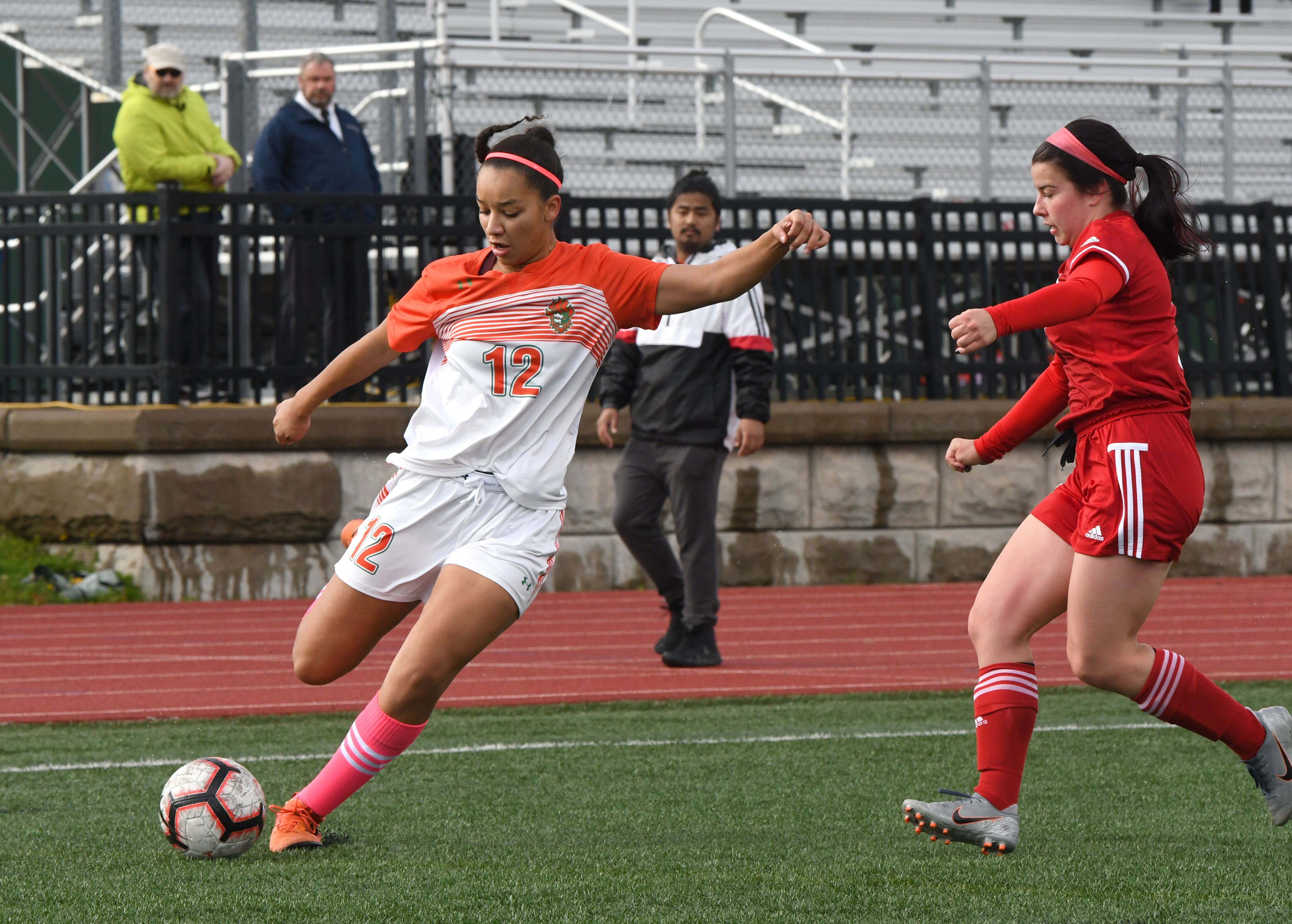 At Cape Breton University, an overwhelming majority of players on both the men’s and women’s teams live in apartments together on campus. Whether it be simply hanging out, studying together, talking about soccer, or cooking breakfast as a family on the weekends, the players are always together and have ultimately become a family.

According to Disipio, this has allowed the team to build trust and chemistry that have gone a long way.

“I think that’s kind of been a huge attribute to our success over the years because soccer is so much more than a sport,” says Disipio. “When you’re working together rather than alone at something you go so much further.”

Not only is this togetherness and family dynamic evident amongst the players, but with coaches as well. The coaches are always there for their athletes to discuss any issues and have their back no matter what. Like a family, there is shared responsibility amongst players and coaches, and input is encouraged from players, something many student-athletes attribute to CBU’s success over the years. 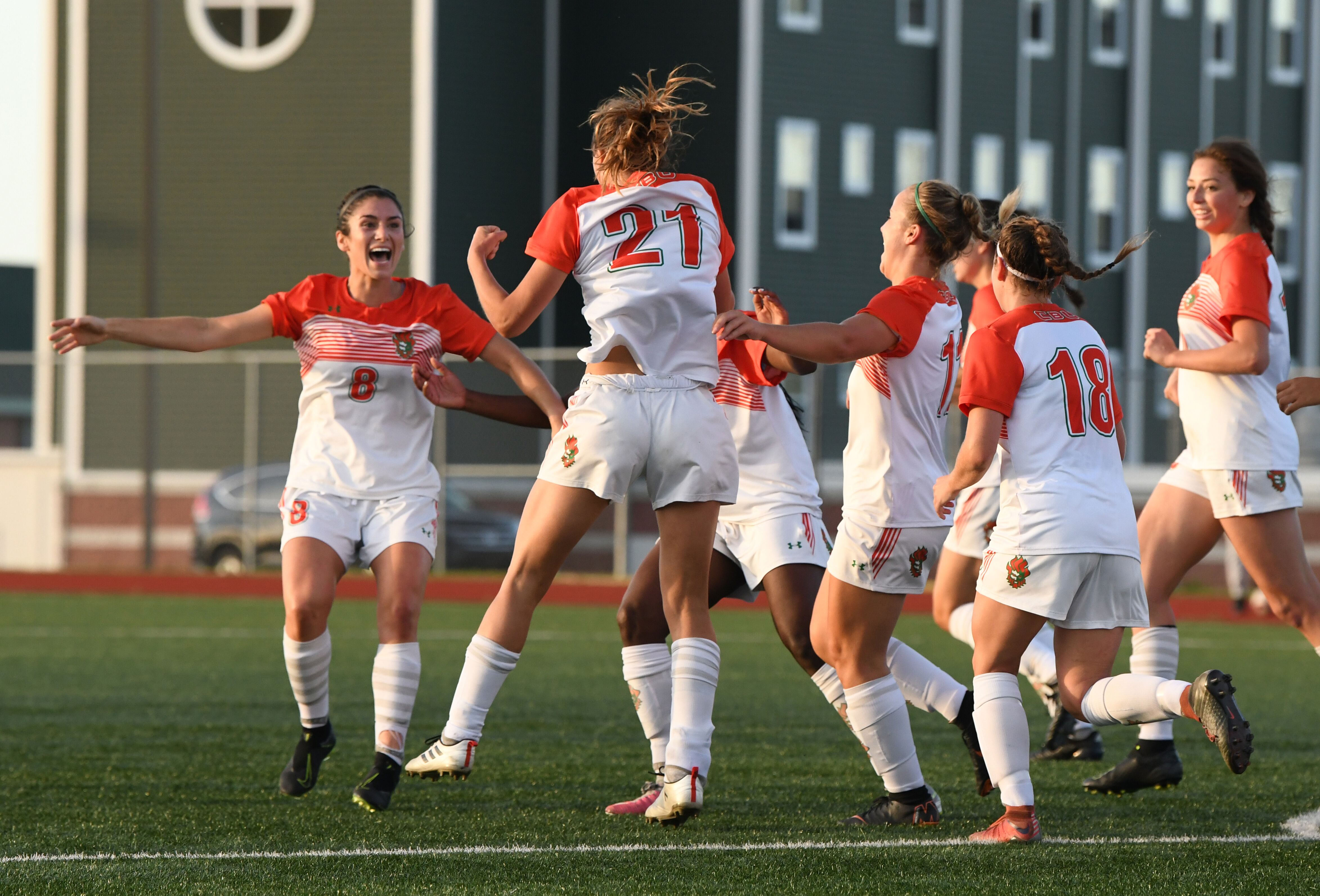 “Coach Morley is very open to hearing what his players have to say and he takes it into consideration when he’s putting us out there. In games, at times we’re so flexible because the boys are just able to feel free on the pitch and play any position,” says Waters. “He gives us that freedom to have a say in the dressing room and I think a lot of our players get confidence from just being able to express themselves.”

There is no denying that what Cape Breton University has achieved with its soccer programs is impressive, especially as a small University in Atlantic Canada. It has been a slow process that has involved commitment from past from players, faculty and coaches, like Timmons, who has witnessed the entire transformation of the program. And while winning has become important to the Capers, it isn’t the only thing.

“It’s not just about the X’s and O’s, and just about soccer,” says Timmons. “It’s about character.”

In the end, regardless of how the 2019 U SPORTS men’s and women’s soccer seasons end this weekend for the Capers, there is no doubt that the hard-working culture of CBU will be visible on the field and the players will represent the island and community admirably.