Nick Fussell’s goal in the 15th minute was all that the UBC Thunderbirds would need as they shutout the StFX X-men 2-0 in the first consolation semfinal at the 2019 U SPORTS Men’s Soccer Championship presented by La Cage – Brasserie sportive in Montreal.

The second year midfielder also set up UBC’s second tally in the 88th minute feeding Jordan Haynes for his first goal of the tournament to wrap up the scoring. First-year keeper Andrew Metcalfe turned aside the only shot he faced to earn his first shutout of this post-season. 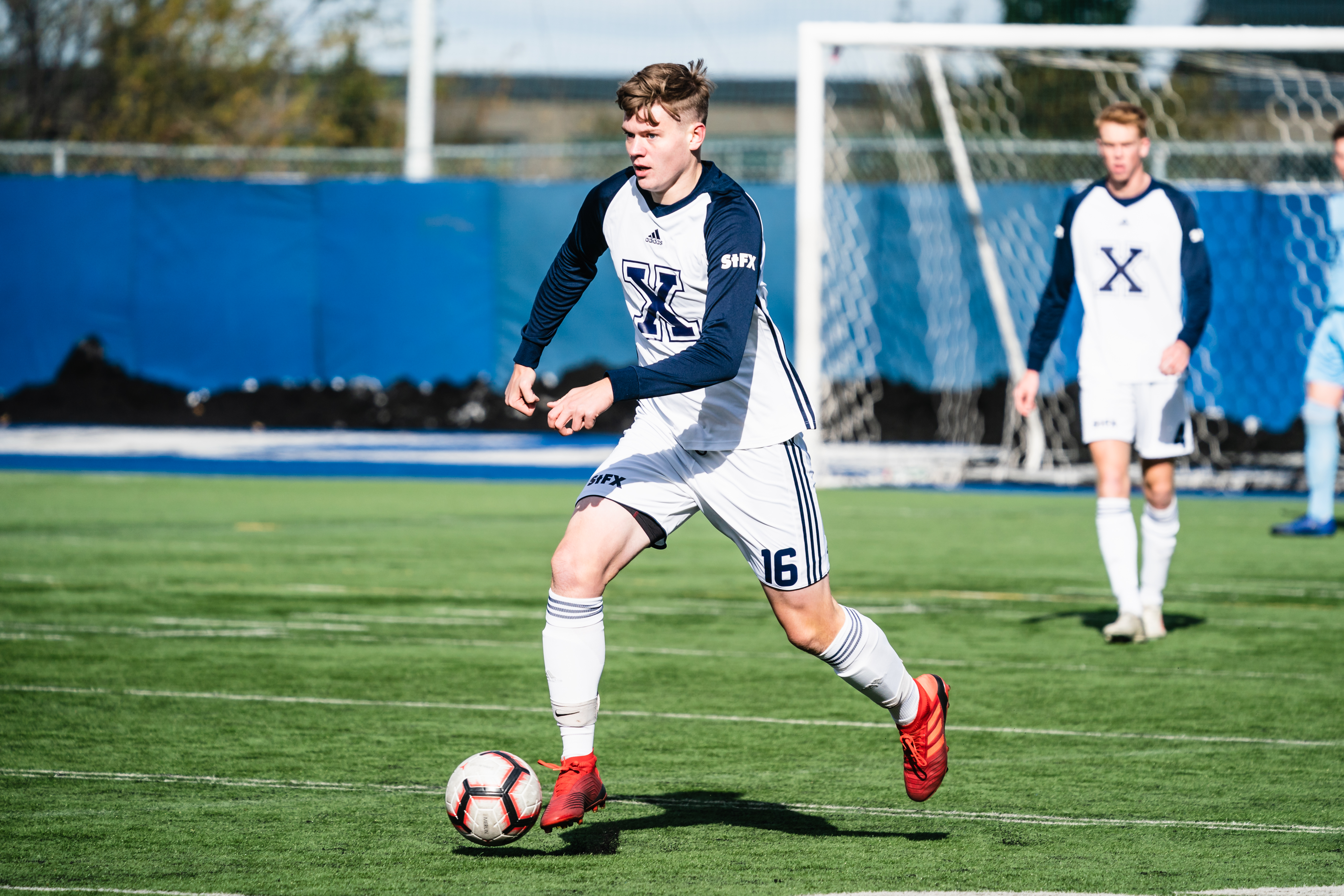 “This was not an easy game to play because we came here expecting to come away with a medal,” said UBC head coach Mike Mosher. “I am satisfied with our team’s performance today. Tomorrow will be our third game in three days, so it will give us the opportunity to expand the roster and let some new players get on the pitch.”

Although StFX was held off the scoresheet in the tournament, head coach Graham Kennedy is proud of his team’s accomplishments this year. 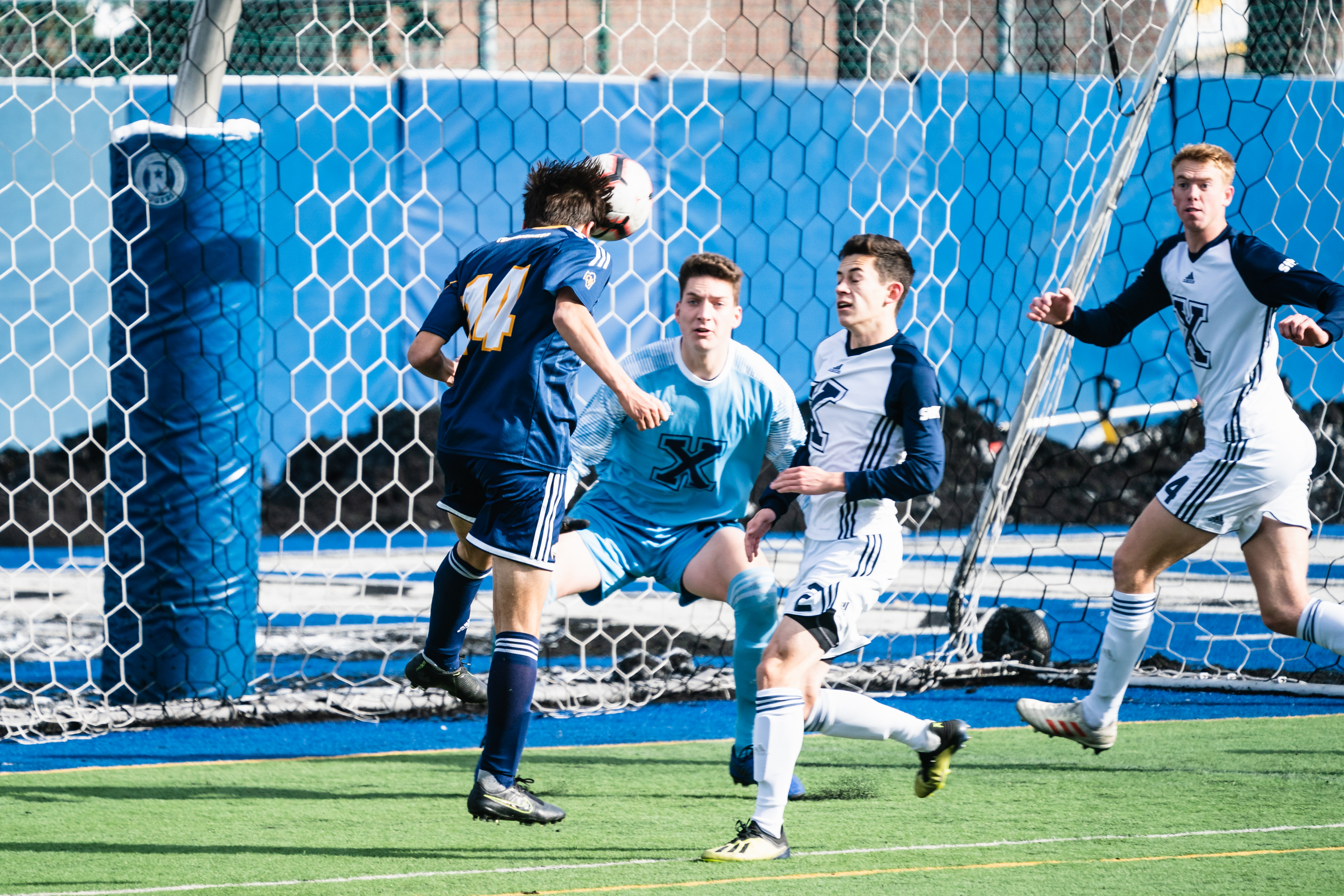 UBC will face the winner of the York Lions-Calgary Dinos match in the consolation final at 12 p.m. ET / 9 a.m. PT on Saturday. StFX ends the season with a record of 10-5-1 in AUS regular season and post-season play as well as U SPORTS championship action. 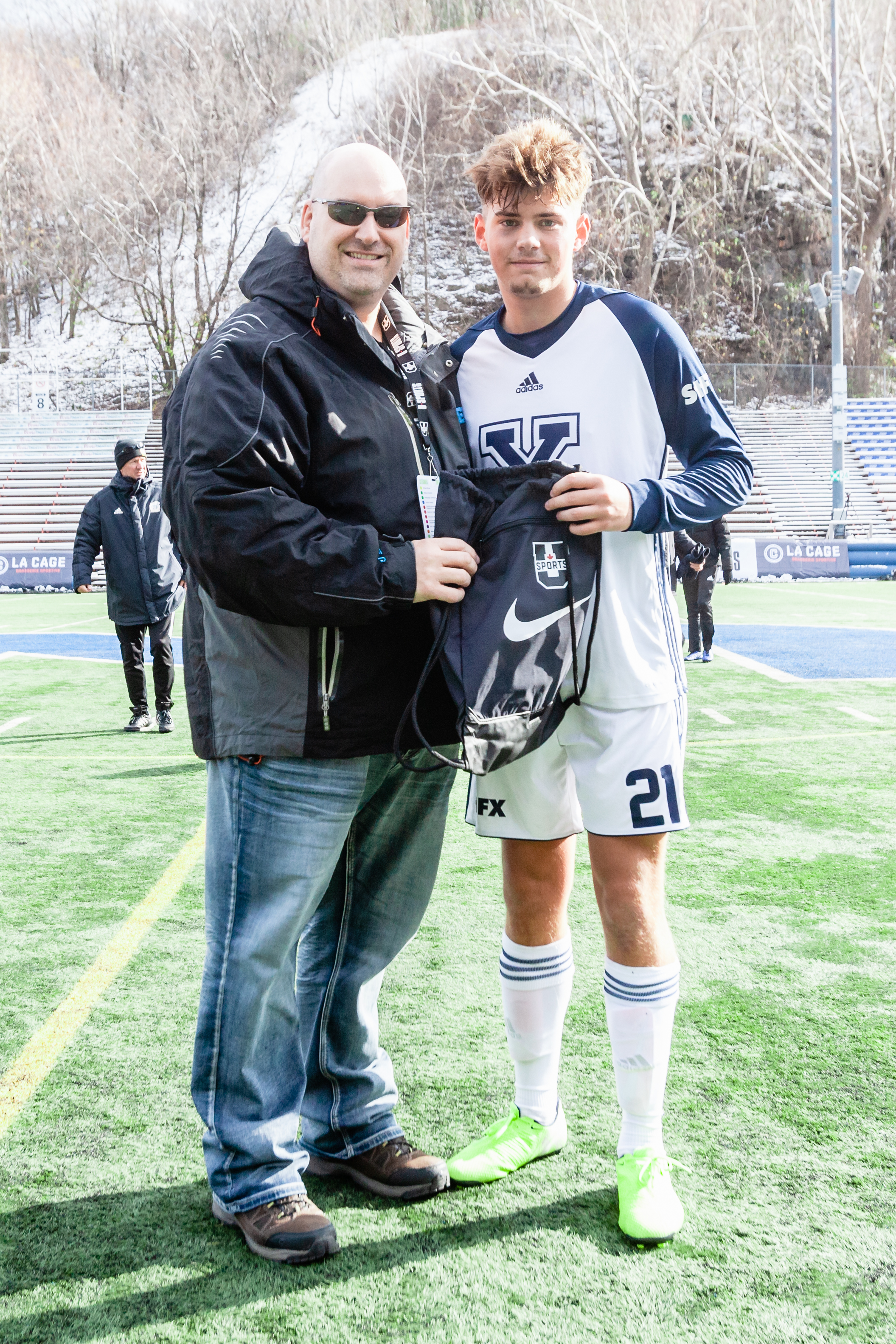 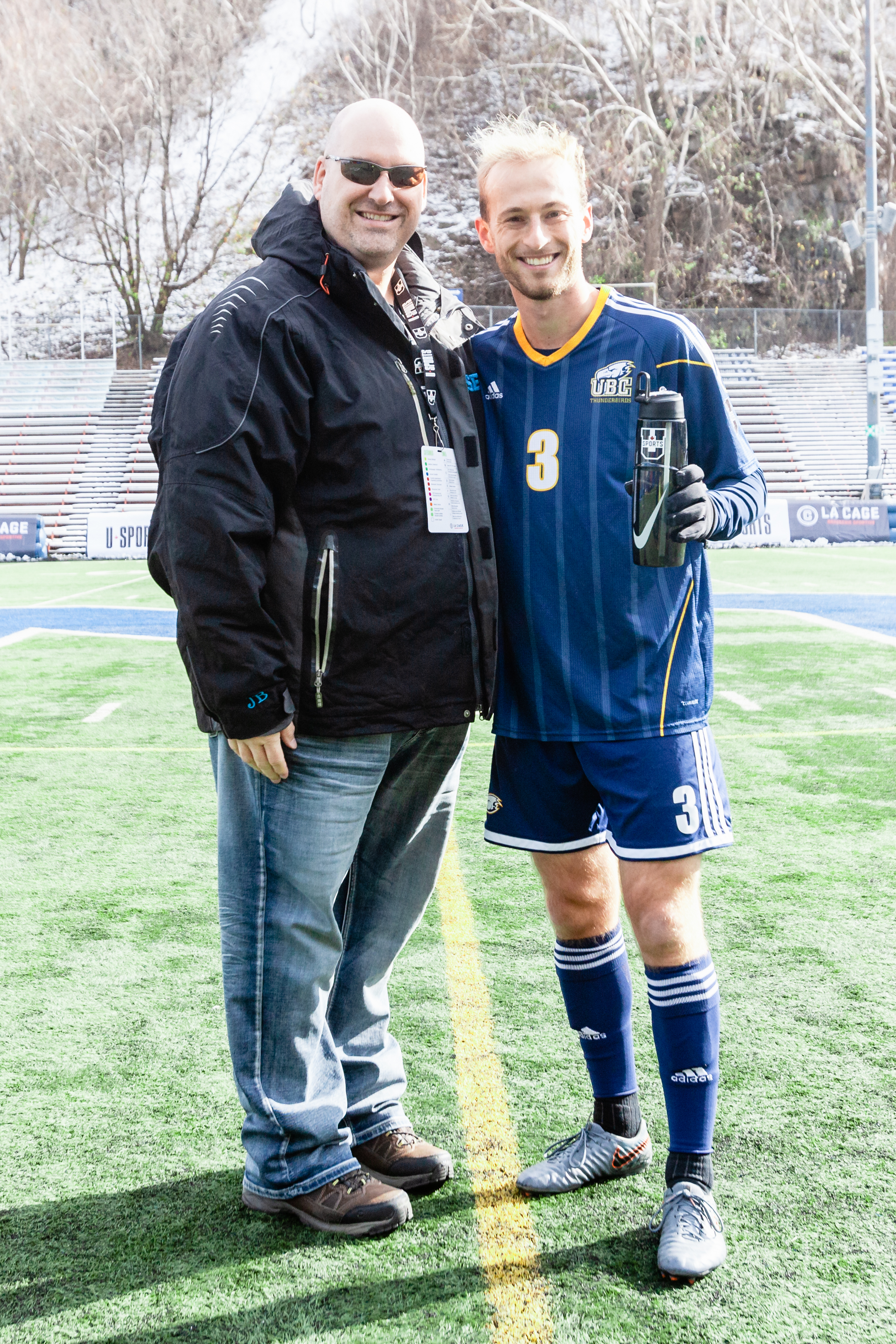