Jon Alec Duenas’ goal in the 84th minute was the only tally of the match as the York Lions defeated the UBC Thunderbirds 1-0 to finish fifth at the 2019 U SPORTS Men’s Soccer Championship presented by La Cage – Brasserie sportive in Montreal.

York goalkeeper Mike Argyrides made four saves in the victory, while UBC’s Jason Roberts turned aside three of the four shots he faced in the loss.

York wraps up the tournament with a 2-1 record to complement their 13-1-3 OUA regular and post-season mark.  Canada West champion UBC finishes the year with a 14-4-3 combined record in conference and U SPORTS championship play. 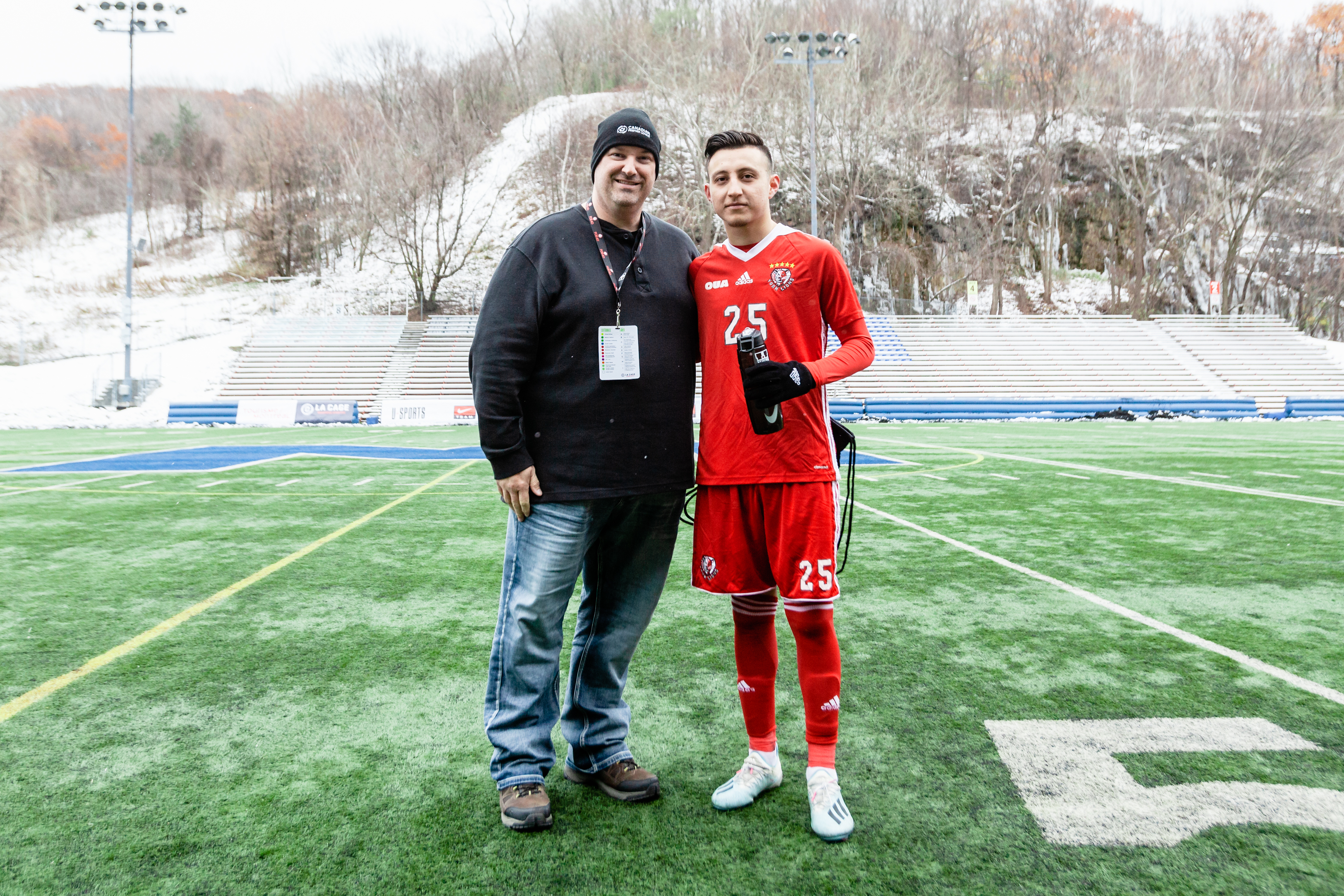 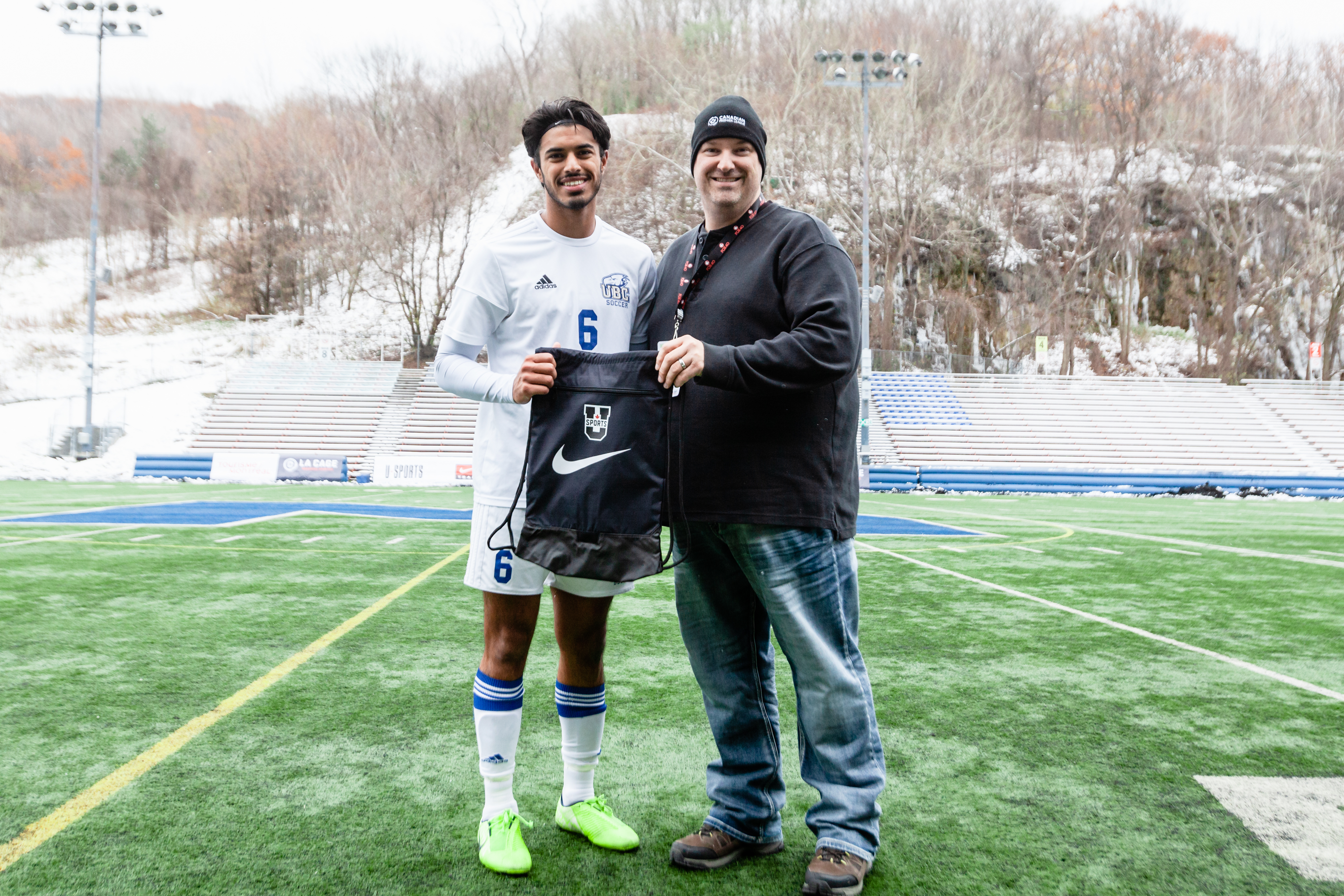