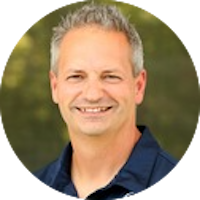 1. How did you first get involved in coaching? What was your path to your position as head coach of TWU?

In 1986, ’87 & ‘88 (when I was finishing up high school) our track club in Kamloops applied for a government grant that gave me an opportunity to coach junior development athletes over the summer months. I loved it and I was hooked.

Then in 1997, I began some graduate studies at TWU and struck up a conversation with the athletic director at the time to see if there was any interest in starting a program here. To my surprise there was interest, and that fall we gathered as many current students who were interested in attending a few meets. The following year we were granted official varsity status, and the following year we were thrust into what was the CIAU at the time. I stayed at TWU until the end of the 2002 academic year, but returned this past summer (2018) to assume the same role – only with a completely different team culture, team size, budget, and support structure. Coming back has been really great!

Obviously, my own previous coaches - Alwilda van Ryswyk, Brenda Van Tighem, Les Gramantik, and even some really great coaches from other sports, such as Greg Nicol. 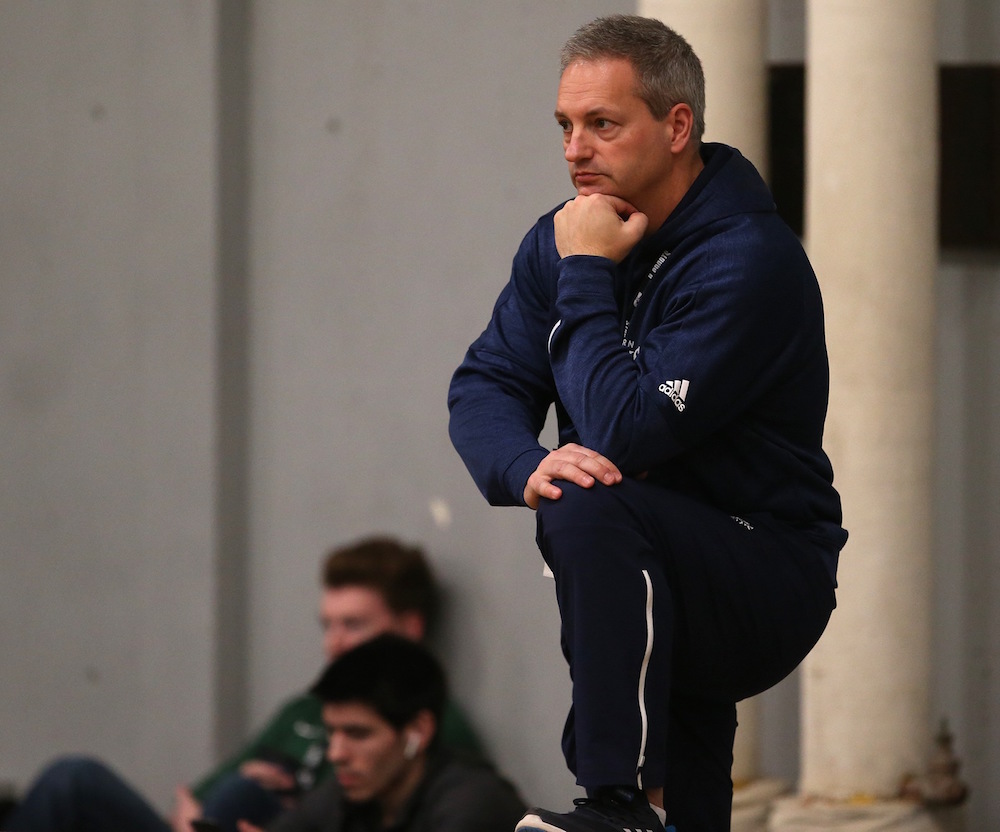 I am a highly intuitive and relational coach who values communication, commitment, and character. I listen well and adapt accordingly.

I admire any coach who isn’t afraid to keep learning and asking good questions.

I started a “Fun Squad” and a “Fashion Team” at TWU this year. The fun squad was given the task of helping coordinate some team-bonding events, and the fashion team has helped me design some new uniforms for the coming season. Great to have other people’s input from time to time!

One was sitting graciously with an athlete in the hospital at the B.C. Summer Games who tried to take her own life that weekend (thankfully, she made it through!) 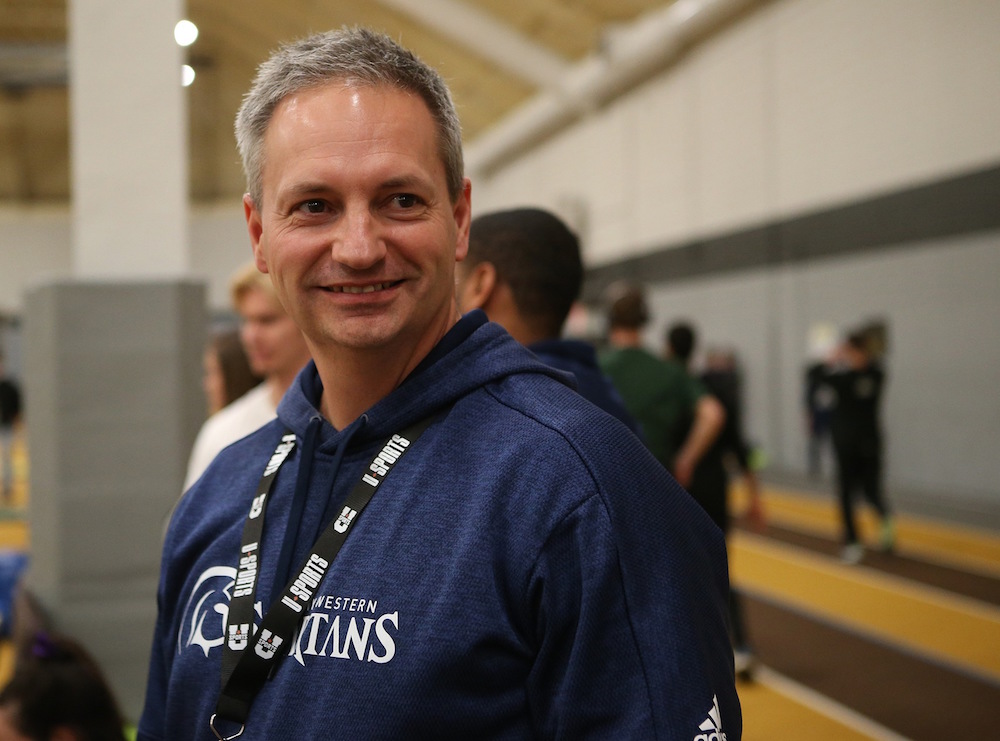 Listen to your body.

When you feel you need help, ask for it.

I think that I started out much more committed to the “science” of periodization and have learned, over time, to balance the science with the art of flexibility and nuance in order to help make grey days brighter and to foster a greater love of the sport. I think, too, I’ve become more deeply committed to helping develop the whole person, realizing that training and competition are one piece of a person’s puzzle. I think, too, I’ve also learned to allow athletes, themselves, to have a voice in the creation of their plan.

I enjoy watching my son’s soccer games and my daughter’s music concerts. I love bike rides with my wife in new places, sipping an oaky cab sav with a good book, and a date at our favorite restaurant.a