When it comes to enhancing the U SPORTS football experience, Richard MacLean, much like the national brand of university sports in Canada, won’t be standing on the sidelines.

For Graham Brown, President and CEO of U SPORTS, the recent appointment of MacLean as the U SPORTS Director of Football goes hand-in-hand with the National Organization’s continued commitment to heighten the scope and breadth of Canadian university football across the country.

We wanted to have someone who can represent the game nationally and who can assist in ensuring football related matters are communicated properly and consistently through the year.

“It’s important to have someone who can be more focused, from a national office perspective, on U SPORTS football,” says Brown. “We wanted to have someone who can represent the game nationally and who can assist in ensuring football related matters are communicated properly and consistently through the year. Our thought was to have a person who can create a focus and has that football expertise.”

MacLean, a former student-athlete at Saint Mary’s, who played five seasons of football with the Huskies, brings to the position a wealth of knowledge and experience in the game. The former President of Football Canada, who teaches business administration at the high school level in Halifax, was previously the President of Football Nova Scotia and currently serves as President of the International Federation of American Football (IFAF).

The main areas of focus in his U SPORTS role will include:

“Richard has a great portfolio, in terms of his experience with Football Canada and with the IFAF, and also having been a player and a coach,” says Lisette Johnson-Stapley, Chief Sport Officer at U SPORTS. "We’ve had him in the office already for onboarding and he’s a got a great attitude, willing to step up and help to make the sport better. He’s got a strong passion for it.

“We have to be (optimistic about the future). Our schools, football institutions, invest a lot. Football is a great sport and we really needed to step up and take the leadership and work with our conferences. Football is extremely important to our conferences as well.” 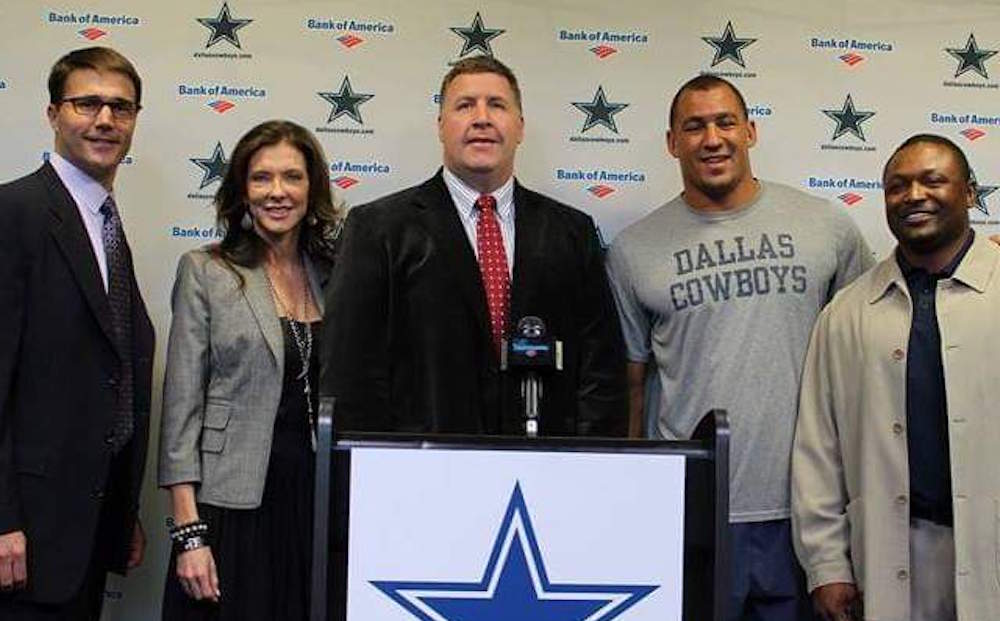 “I really think there’s a need for the role,” adds MacLean. “There’s an opportunity here to build the brand of U SPORTS football into something much bigger. I took this to dedicate my time to building the sport, to improving things, to listen to people’s questions and concerns, and to be a conduit between the national office and all football stakeholders in Canada.”

MacLean, a former U SPORTS First Team All-Canadian, is eager to tackle the challenges that lie ahead.

He has his eye on the future, namely, in ensuring U SPORTS football delivers a quality on-field and off-field experience.

He’ll rely on his vast and varied football background to help him establish new relationships and partnerships, while forging bonds with coaches and industry participants from coast-to-coast.

“I’ve been involved in the administration of football for over 20 years now, provincially, in Nova Scotia, nationally and now internationally,” MacLean says. “I think having someone they know or recognize is important…I was part of the long-term athlete development plan years ago with many top-level coaches in U SPORTS – it brings some accountability and understanding that I have a lot of experience in football.”

What’s his first order of business?

“Right now, I’m really focused on the East-West Bowl,” says MacLean of the CFL top prospects game held each May, for players heading into their draft year. “And building that property into something that’s worthy of the best draft-eligible players in the country to be at – to build the excitement around that and how we can make that a very stable property for years to come.”

He also has his eye on the future, namely, in ensuring U SPORTS football delivers a quality on-field and off-field experience.

“For a long-term goal, it’s that we want to make sure the Bowl Games are stable,” offers MacLean. “There are a lot of factors. But there are so many opportunities and opportunities for U SPORTS student-athletes. I think that’s also part of my role, to expand on that.”

It’s also critical, notes MacLean, to be a team player. 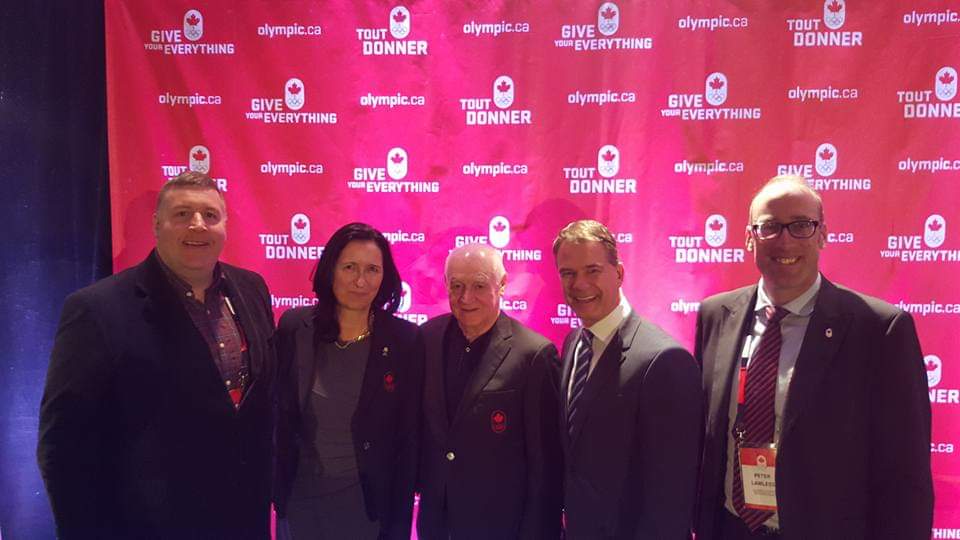 “It’s important to build on the recommendations and understand the different sides of the issues that we’re facing, from championships, to playoff structure, harmonization of rules – issues that are important for the game,” notes Brown. “It’s about getting everyone working together, allowing for the flow of information between all the groups, and to further the quality work that is already taking place across the country and in the conferences.”

Brown is encouraged by the possibilities that lie ahead for U SPORTS football, including MacLean’s newly-minted position, as well as the work that continues to be done to solidify and enhance industry partnerships.

“We’ve always had – and it existed before I got here – a good relationship with the Canadian Football League office,” he says. “There’s a real commitment to align U SPORTS football with the CFL in a larger capacity than it has. Football in this country needs everybody to work together. There’s so much transition and challenge at the moment… we all need to work close and work hard together.

“But there are a lot of things to be optimistic about. The schools are working harder to provide a very good game-day experience. We want to see that keep growing. But the bottom line is that the actual U SPORTS football is a great product and there is real energy around it.”

Kickoff for the 54th Vanier Cup Presented By Promutuel Insurance between the Laval Rouge et Or and the Western Mustangs is set for 1 p.m. ET / 10 a.m. PT on Saturday at TELUS-Université Laval Stadium in Quebec City. Television coverage on Sportsnet 360, Sportsnet One and TVA Sports gets underway with pre-game shows at 12:30 p.m. ET / 9:30 a.m. PT. The broadcast is also available online through Sportsnet NOW and TVASports.ca.