Zack Pelehos, an offensive lineman from the Ottawa Gee-Gees, was the first U SPORTS player selected second overall in the 2022 CFL Draft by the Ottawa Redblacks on Tuesday evening.

Pelehos was one of six U SPORTS players who went in the opening round on Tuesday. He was followed by Saskatchewan Huskies defensive lineman Nathan Cherry at No. 3 by the BC Lions. Calgary Dinos receiver Jalen Philpot was selected fifth overall by the Calgary Stampeders before Gregor MacKellar, an offensive lineman from the StFX X-Men was drafted sixth by the Toronto Argonauts. Waterloo Warriors quarterback and reigning Hec Crighton Award winner, Tre Ford went eighth overall to the Edmonton Elks, while the Montreal Alouettes concluded the first round by selecting Calgary Dinos receiver Tyson Philpot ninth overall. 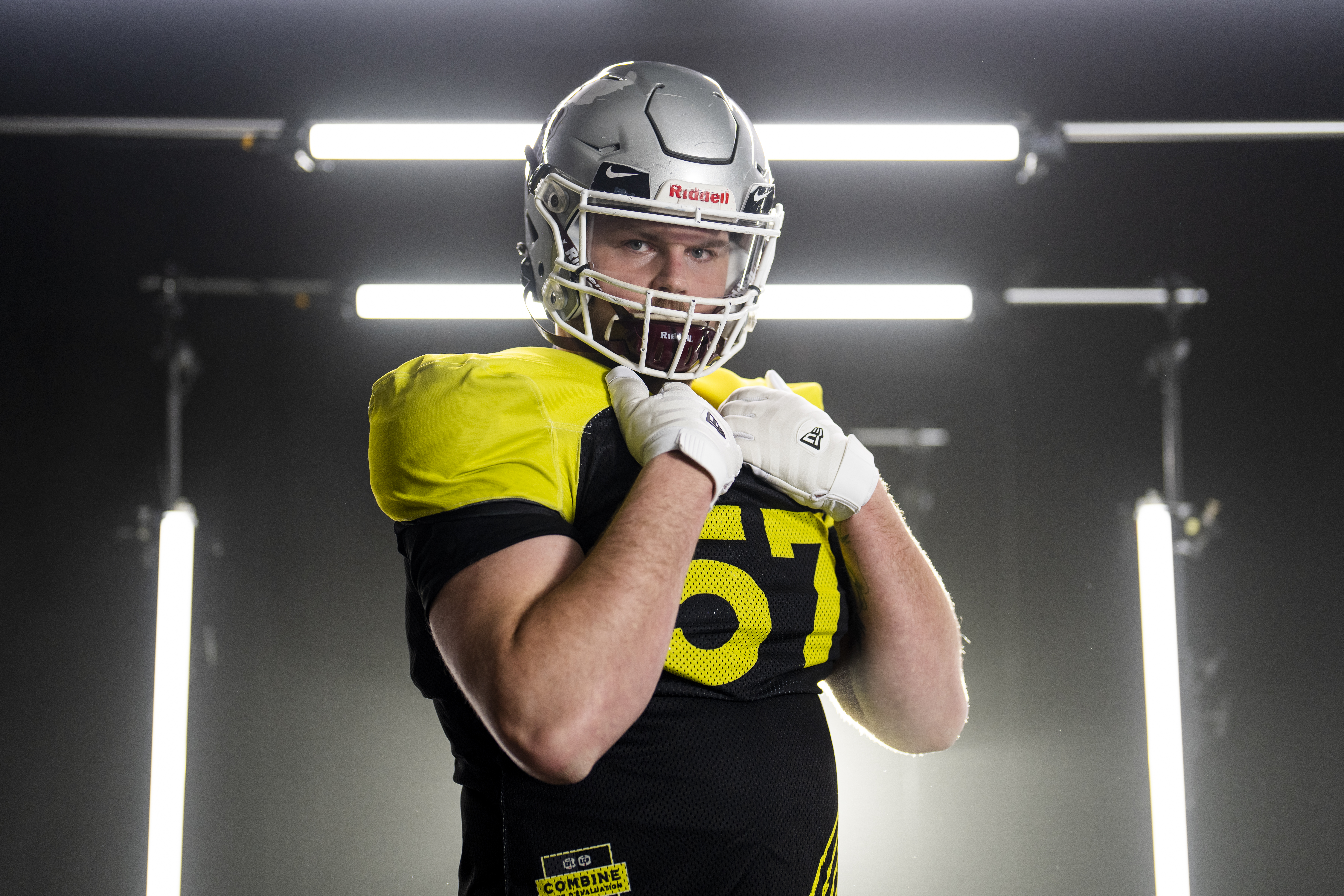 Pelehos was ranked No. 15 in the final Scouting Bureau rankings published Apr. 19, while Ford was the highest-ranked player in U SPORTS at No. 4 overall in the final rankings.

Overall, 60 U SPORTS standouts were selected out of 74 total picks (81 percent) over eight rounds. OUA led the way with 28 selections, followed by Canada West with 19 – with the Ottawa Gee-Gees having the most players picked with six.

In all, 21 of the 27 U SPORTS programs had at least one player chosen.

Since 2007, 716 total U SPORTS football alumni have been drafted into the CFL, while approximately 200 Canadian university football standouts start the season on opening day rosters of the league’s nine teams.