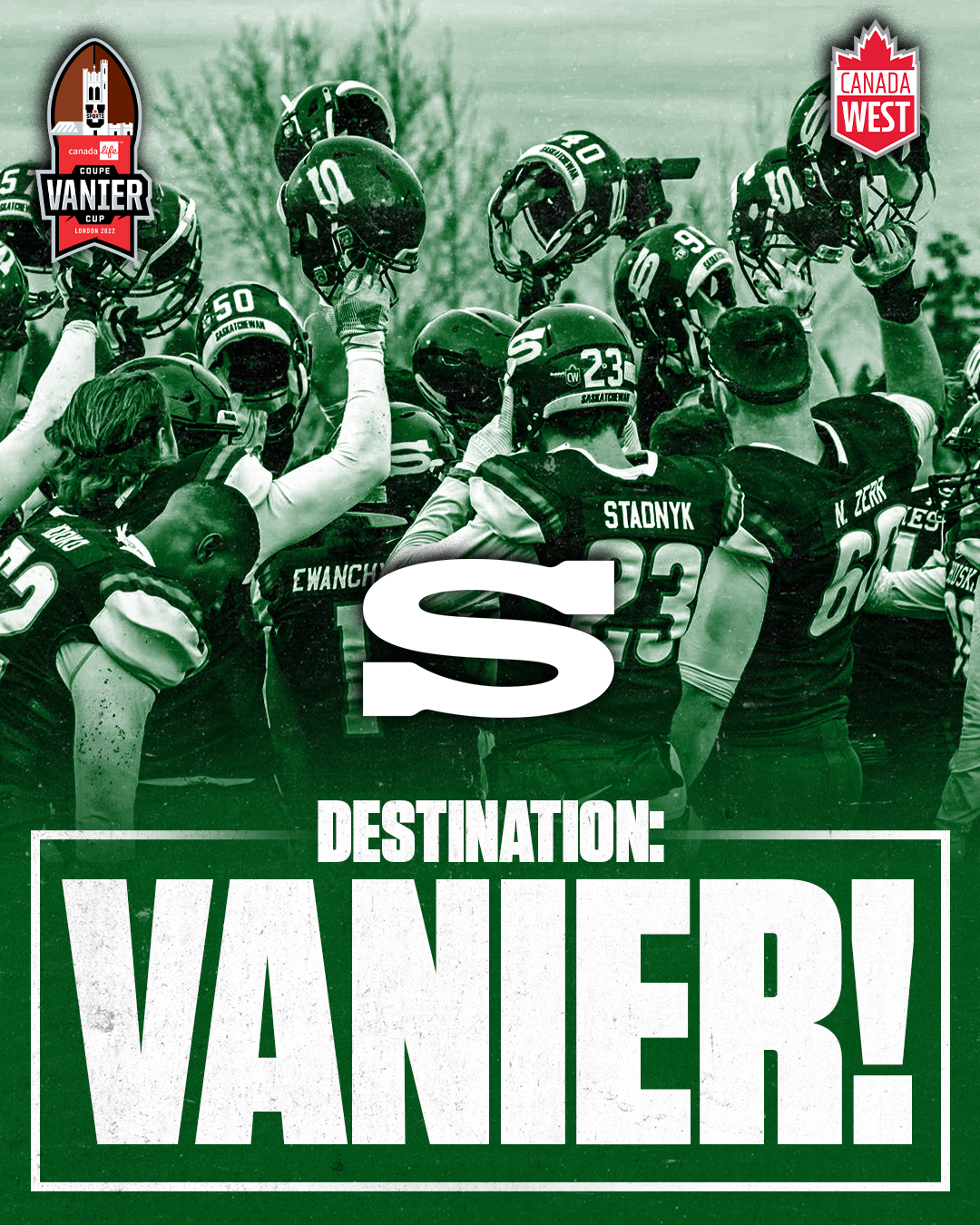 The Saskatchewan Huskies are 2022 Canada Life Vanier Cup bound for the second straight season following a 39-16 defeat of the STFX X-Men in the Uteck Bowl Saturday at STFX Stadium in Antigonish, NS.

Veteran Saskatchewan quarterback Mason Nyhus was named the offensive player of the game after completing 30 of 38 passes for 327 yards and a pair of touchdowns as the Huskies put up 23 points in the fourth quarter to pull away from the AUS champions.

STFX pivot Silas Fagnan was 17 of 36 for 258 yards and a pair of touchdowns in a losing cause.

The teams were knotted up at 13-13 after three quarters, the Huskies took a two-point lead on a safety seven minutes into the final stanza that ended up being the turning point of the game as on the following possession, Nyhus connected with Daniel Weebe for a 41-yard touchdown a lead that the Huskies would not relinquish.

The Huskies will face the Laval Rouge et Or in the 2022 Canada Life Vanier Cup next Saturday in London, Ont.

U SPORTS Football Weekend Watch: A head-to-head look at the Uteck and Mitchell Bowls