The Ryerson Rams' perfect season is still alive. The Ontario conference champions defeated the top-seeded Calgary Dinos Saturday night at the U SPORTS Women’s Volleyball Championship presented by Hôtel Universel Québec. The Rams will advance to their first-ever national finals.

With the convincing 25-23, 26-24, 20-25, 25-14 win, Ryerson joins the Alberta Pandas in the championship final at Laval University. The Rams, led by head coach Dustin Reid, have not lost a single game this season and are guaranteed to be taking home a medal for the first time in program history. In its first-ever national championship last year, Ryerson finished seventh after losing in the quarter-finals to the Pandas. 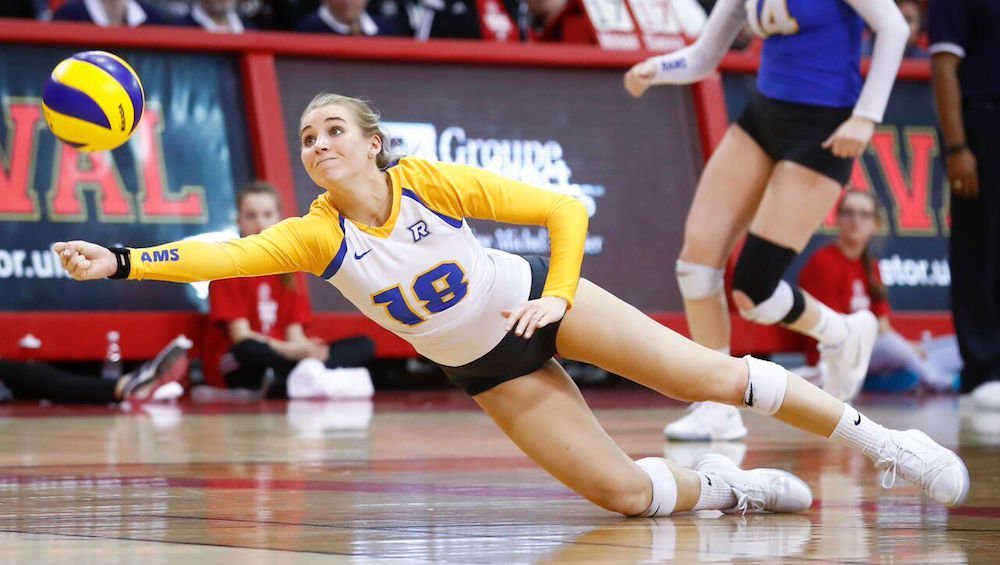 “What a great night for the school and the team. I’m thrilled for the girls. It’s one of the best performance we have had this season,” said Reid after the match. “The support that we’ve got from the people who travelled out here, it’s really special and we did feel it in on the court. We knew we had to play our best. We knew we were not going to have a second chance against a team like Calgary. I feel very full, very proud, very fortunate,” added Reid.

The Dinos - who will play for the bronze medal against the UBC Thunderbirds - were never able to get up to the same speed of the Rams.

“Ryerson played exceptionally well and we just always seemed to be a step behind. You can’t play at this level a step behind, you need to be a step in-front,” said Calgary Dinos assistant coach Al Taylor. “Almost all the games except for the last one could have gone either way. Very disappointed for the girls, but we’ll see if we can get a bronze medal tomorrow.” 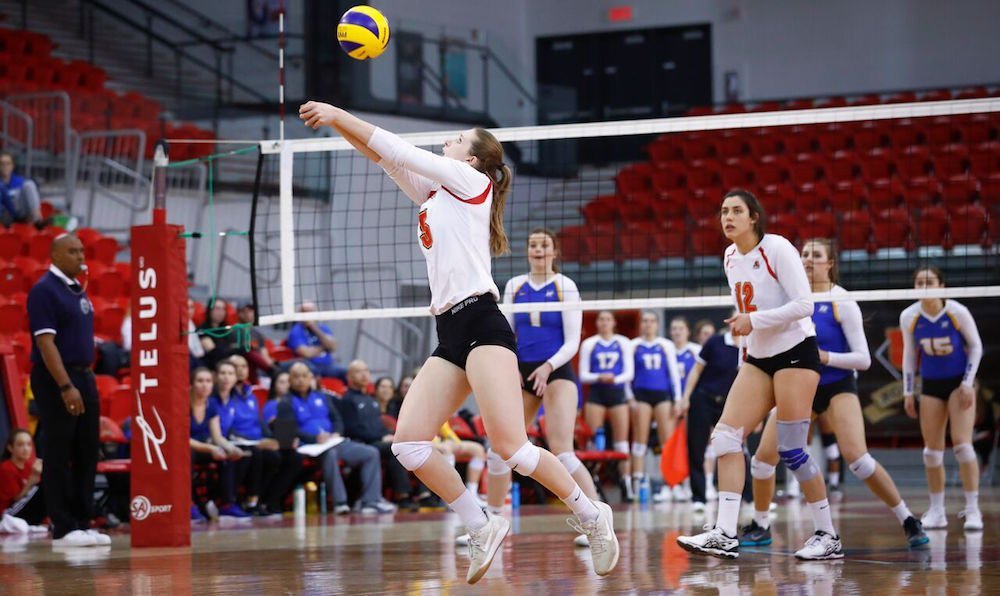 Reid believes his team will have their hands full on Sunday.

“I have a tremendous respect for the team of Alberta. They ended our quest to the national championship last year and we know how well they are prepared and how well they are coached. We’ll have to come out and hopefully play with the same freedom that we did tonight.”