In a duel between Québec rivals, it was the RSEQ champion Montreal Carabins who dominated the host Laval Rouge et Or 30-28, 25-19, 25-7 Sunday at PEPS at Laval University. They take home fifth place at the U SPORTS Women’s Volleyball Championship presented by Hôtel Universel Québec.

After a heated first set followed by a tight second, the Carabins quickly ended the game with a dominant third set score of 25-7. Montreal finishes the tournament in fifth place, one spot below their fourth-place finish in 2017. The Rouge et Or finish the tournament sixth in their first national appearance in three years. 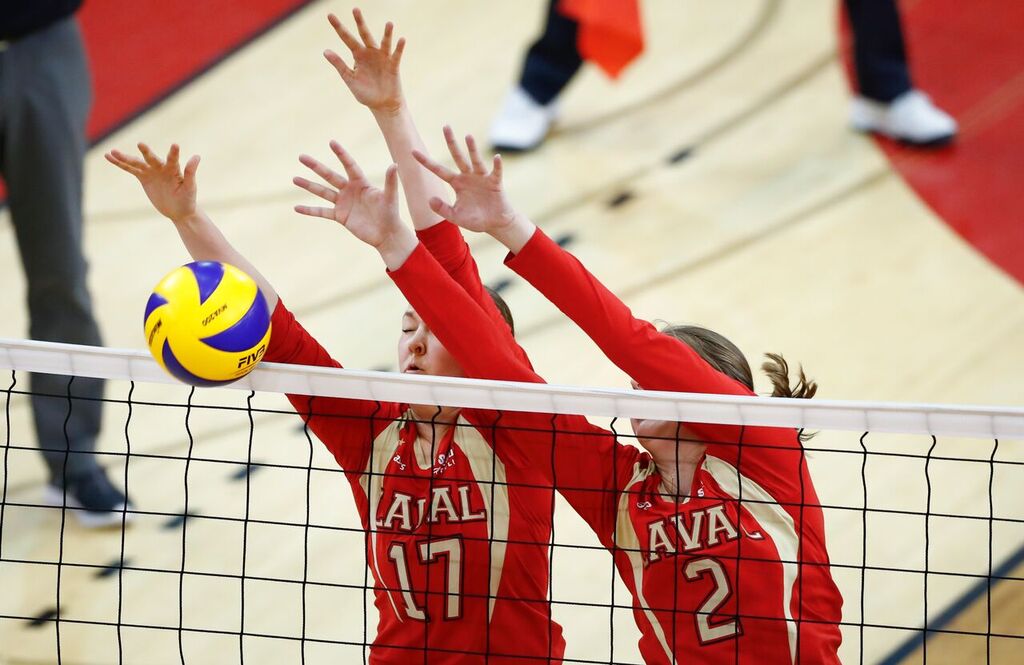 “We are happy to finish on that note. It was important for us to approach the match with a lot of positive emotions. We did not want to come to this match, which had a lot of meaning for Québec, with a revenge mindset. We really wanted to play this volleyball game with the same emotions that we have played with the entire year: pride, connection, and the love between us,” said Carabins head coach Olivier Trudel. “The definition of a winner is someone who is capable to play right until the end, no matter its significance. For us, it was the fifth-place match. We had to win this match and the girls played brilliantly.”

From the perspective of the Rouge et Or, the disappointment was obvious, especially after the last set. 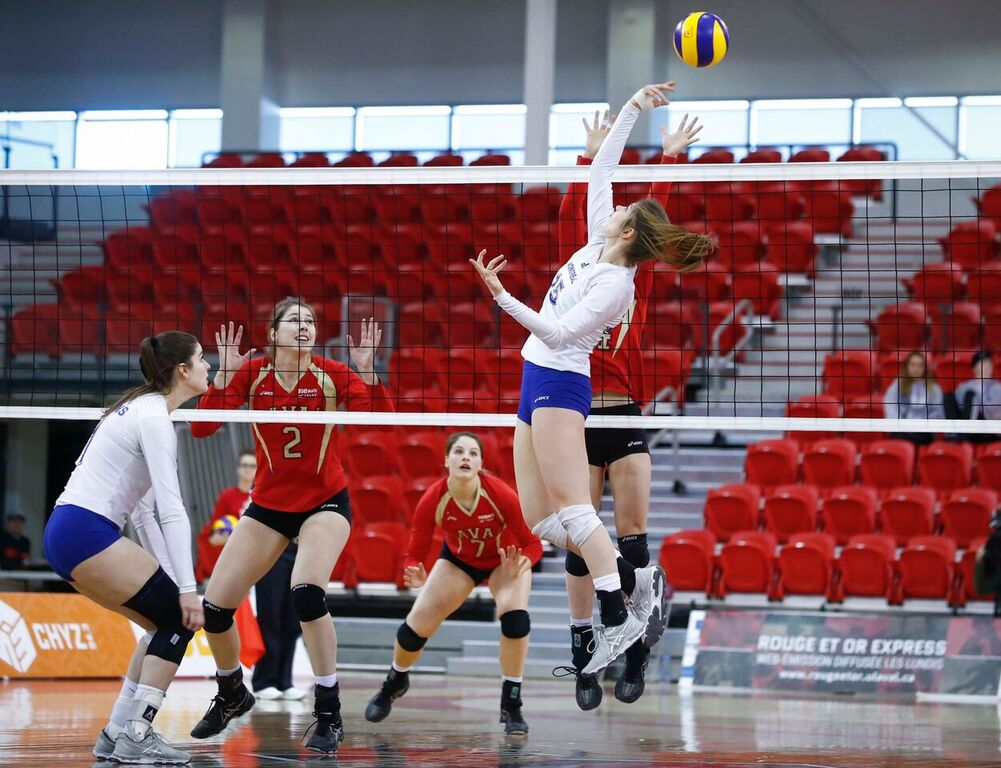 “It is difficult. We can start with the first set, we played with a lot of intensity, a lot of emotion,” said Laval head coach Olivier Caron. “You could see that the girls wanted to play well on both sides. The second set we had a bad sequence of four points and from there we always had a distance of four points behind. After that the third set, I don’t know. It was almost as if at four to zero the other team was already at 25 points,” 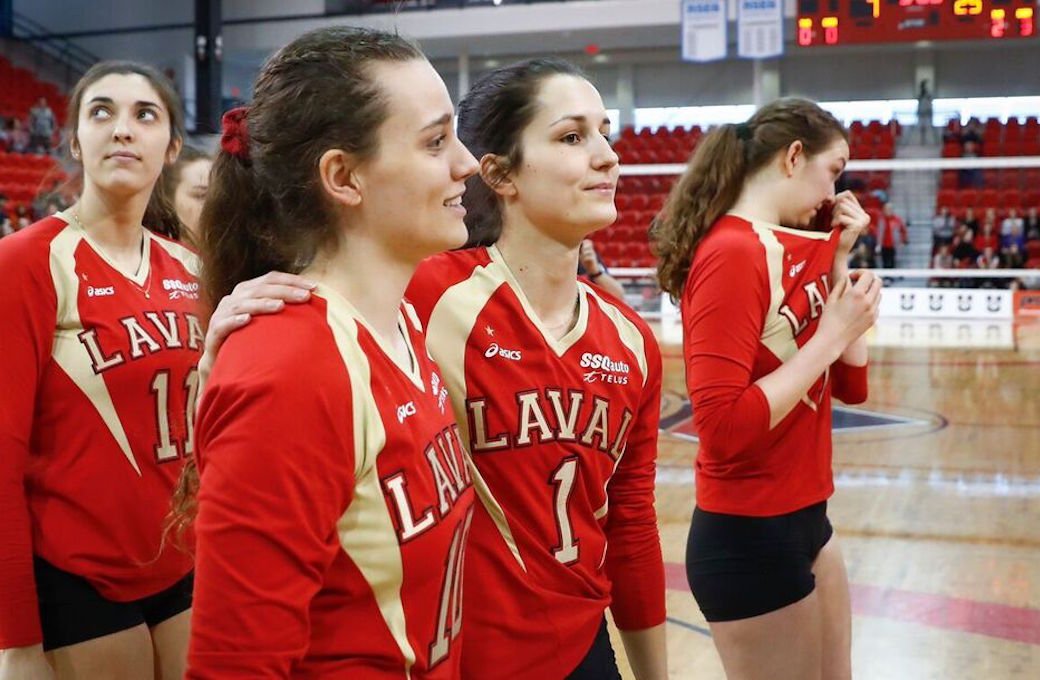 Two graduating players finished as players of the game. For the Carabins it was setter Katia Forcier, who finished with 35 assists to go along with 14 digs. Jade Fortin was nominated player of the game for the Rouge et Or, finishing with five kills, three aces and four digs.