Dalhousie setter Courtney Baker was honoured with the Mary Lyons Award as U SPORTS women’s volleyball Player of the Year Thursday night.

UBC Okanagan outside hitter Amaya Perry captured the Mark Tennant Award as Rookie of the Year, while McGill outside hitter Rowan Fletcher earned the Thérèse Quigley Award for Student-Athlete Community Service for her outstanding contribution both on and off the court. Finally, MacEwan bench boss Ken Briggs took home the Marilyn Pomfret Award  as Fox 40 Coach of the Year. 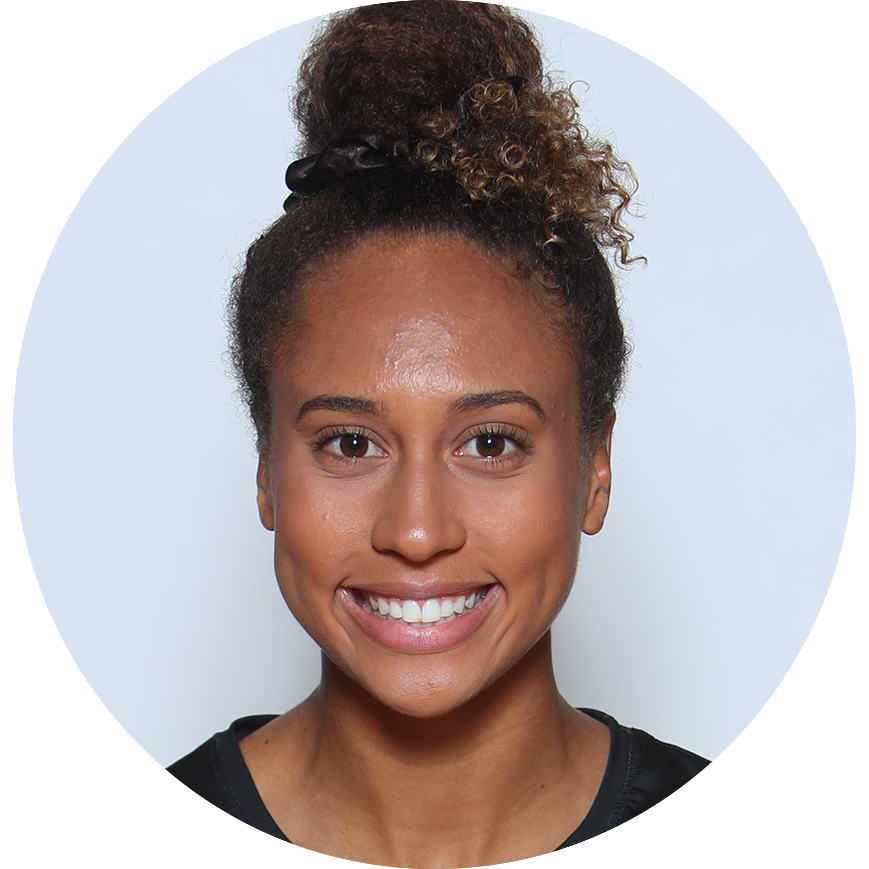 A fifth-year kinesiology student from Bridgewater, N.S., Baker finished second in the conference in both assists (607) and assists per set (8.93).

The setter appeared in 21 matches for the Tigers this season, helping the team finish first in the AUS standings with a 19-1 record.

In addition to being selected as U SPORTS MVP, Baker earned a spot on the First Team All-Canadian squad for the third consecutive year.

She is the second player from the Dalhousie Tigers to be named the nation's most valuable player, after Karin Maessen took home the honour in 1981-82. 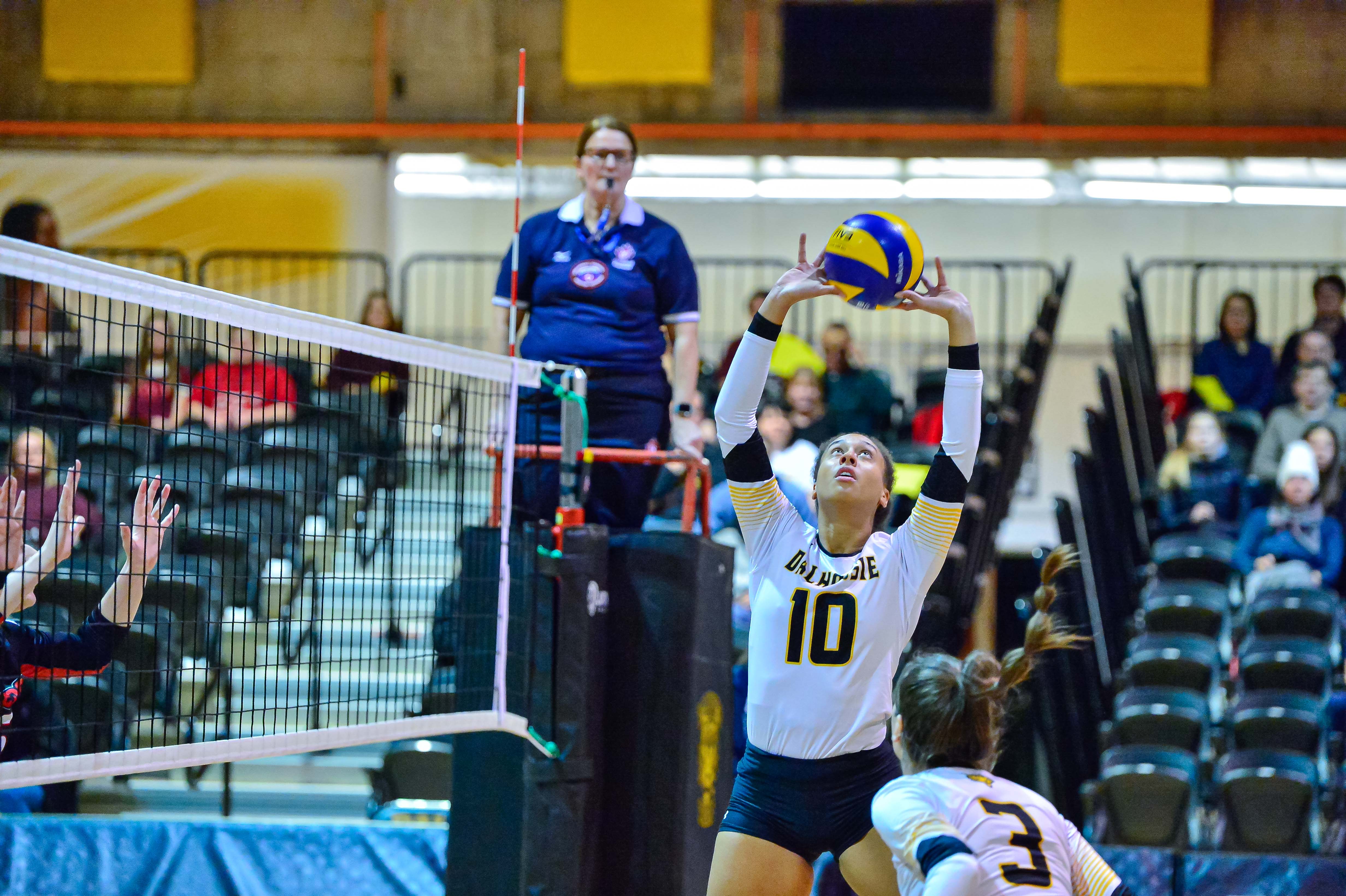 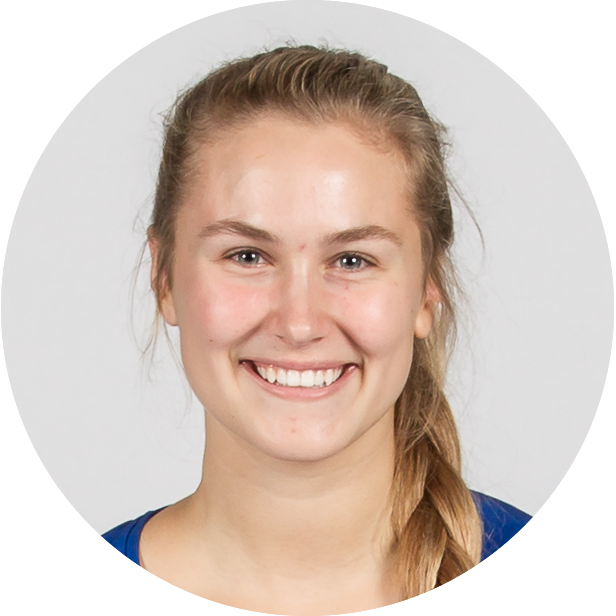 Amaya Perry is the first UBC Okanagan Heat volleyball player to earn the nation’s top honour for a first-year player.

The Chin, Alta., native finished inside the top 25 in Canada West in several key statistical categories this season, including second in service aces with 59. Other top 25 stats included: kills per set (2.36), total attacks (679), and points per set (3.2).

"We counted on Amaya to play like a veteran all season, and she did not disappoint. Fearless from the service line, she used her devastating float serve as a weapon to keep teams off balance every single time she stepped back to the end line,” said UBC Okanagan head coach Steve Manuel. “A joy to coach and a fierce competitor, our coaching staff is excited to continue to work with her in the coming years and we couldn’t be happier for her win of this much deserved award.” 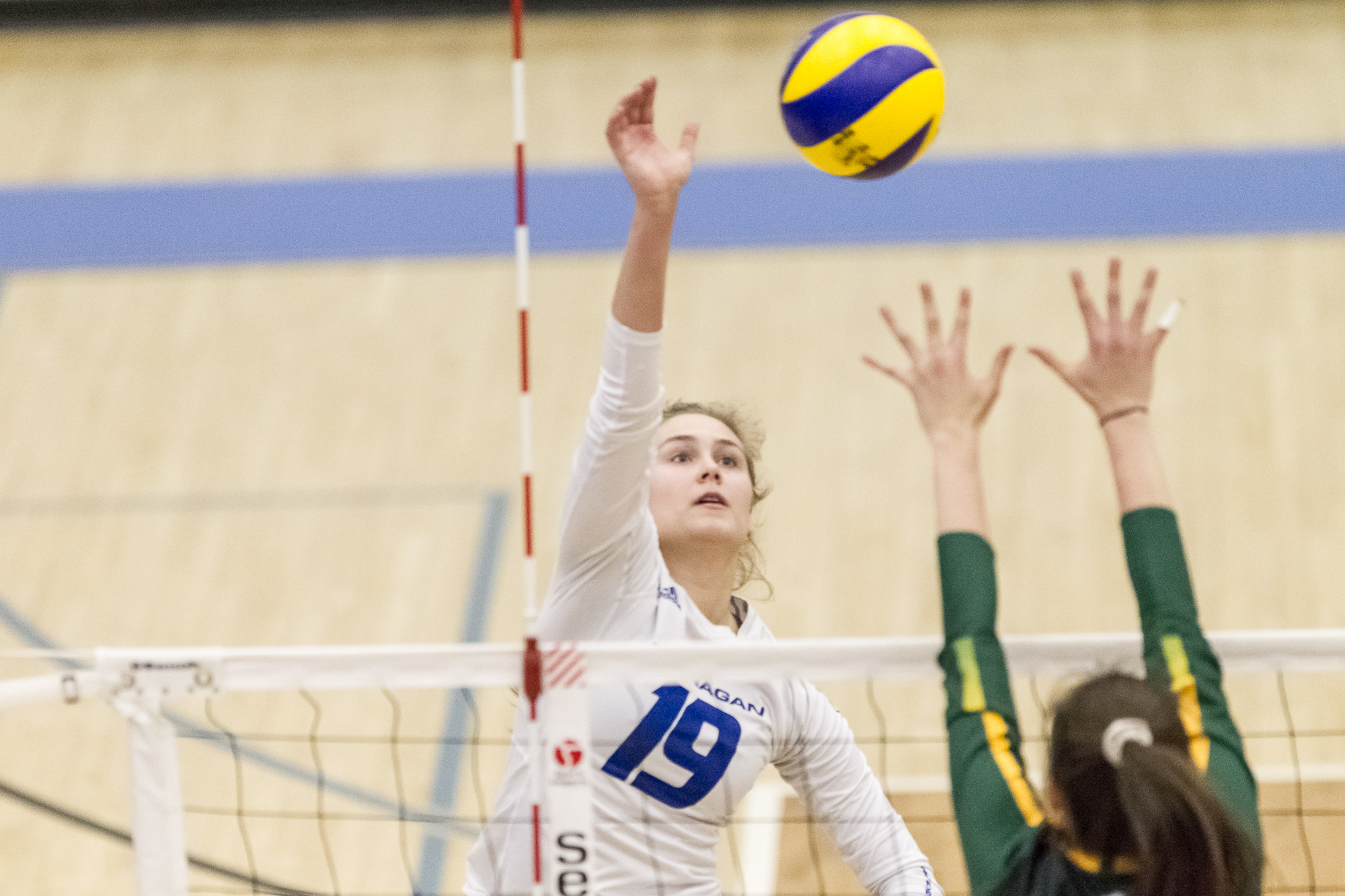 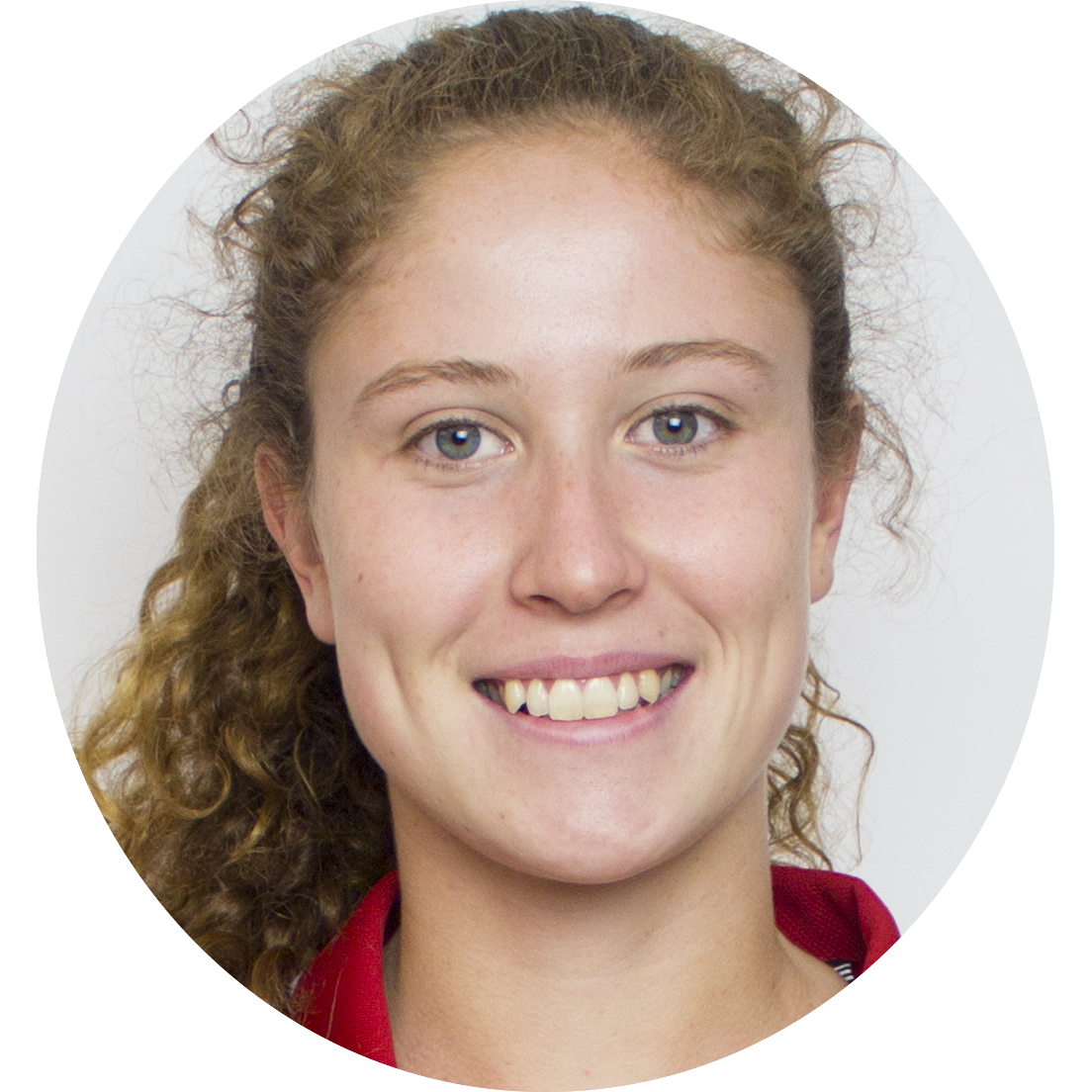 Rowan Fletcher, a 23-year-old political science senior from Montreal West and Martlets team captin, is a six-foot right-side hitter and was the team’s only member to play in all 80 sets, for the second straight year. A key stalwart on defence, she registered a team-leading 2.81 digs per set -- with a season-high of 26 digs in one game -- and tallied 29.5 blocks. Offensively, she produced 72 kills, 13 aces and 34 assists.

Off the court, aside from serving as a team marketing rep and spearheading team fundraising projects, she served as VP of community outreach on the McGill Varsity Council. Elected as the athletics representative on the Students Society of McGill University, she also chaired the Student Athletics Council.  She has been a volunteer in numerous projects, including an annual varsity Christmas gift-wrapping event in support of the Sun Youth organization for under-privileged families and the team’s annual “Pink Game” in support of breast cancer awareness. She has served with the Laurent Duvernay-Tardif Foundation for children, the McGill Community Engagement committee, the McGill Athletics & Recreation Advisory Board, the varsity athletics gala nomination committee and the McGill Sports Hall of Fame Committee. 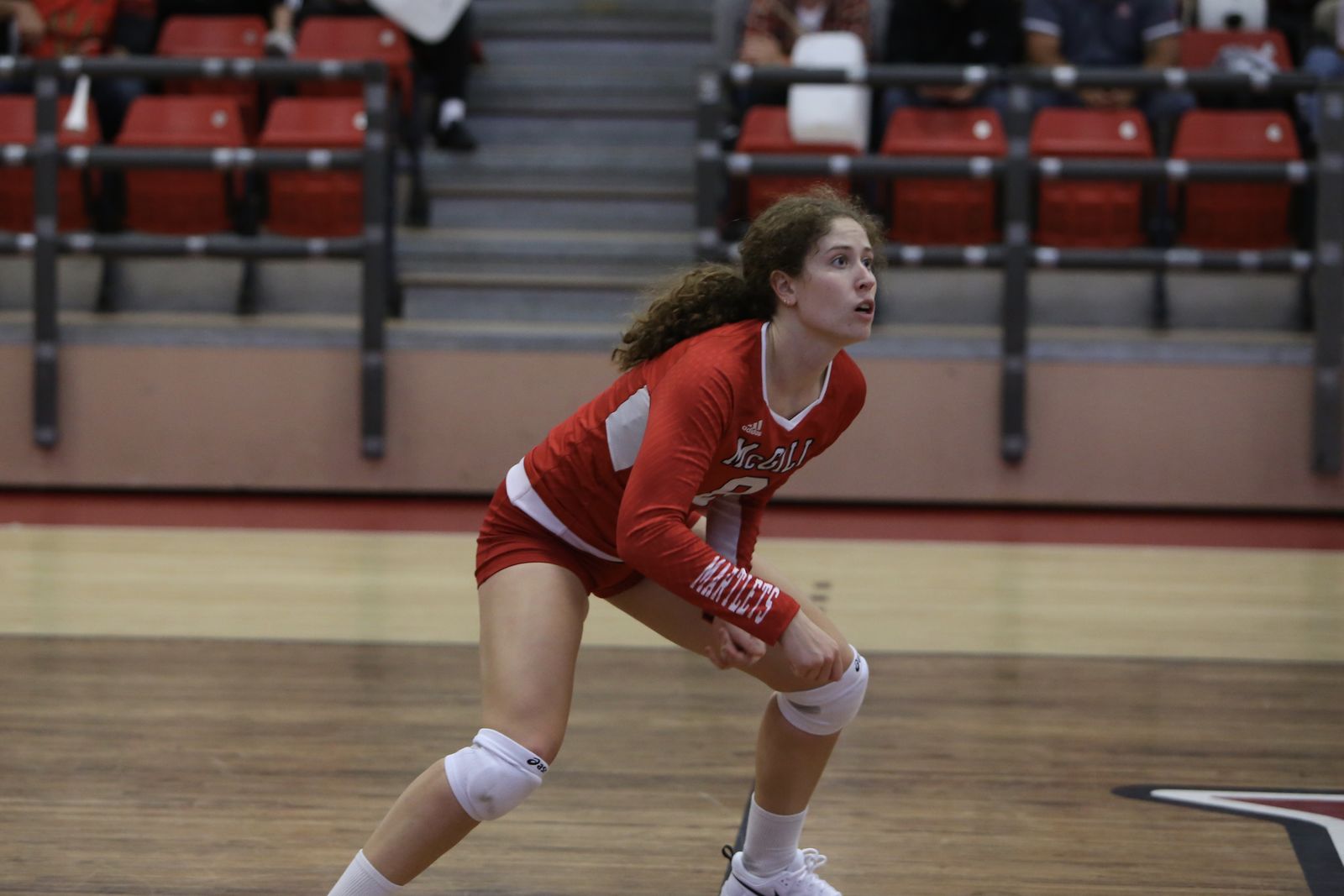 This summer, Fletcher has signed up for an internship with Artistri Sud, a non-profit organization aimed at empowering women artisans in developing countries to fight poverty through an entrepreneurial program. Among their projects is collaboration with women in Montreal, Vietnam and Ecuador to prepare teaching programs for impoverished female artisans. Since 2013, she has helped organize an annual "Shave to Raise" event for the Andy Collins Kids Foundation, benefitting the Montreal Children's Hospital. She sits on the city of Montreal West's planning advisory committee and volunteers for their annual "Santa's Breakfast". She also served at the Royal Vale elementary school's "Jump Rope for Heart" fitness program.

“Rowan is a true role model, both on and off the court,” said McGill head coach Rachèle Béliveau. “A hard and disciplined worker, she puts in a consistent effort every day. As team captain, she brings a positive attitude and leads by example. Fluently bilingual, she makes her teammates feel comfortable and has developed strong relationships with everyone.  She has an impressive ability to multi-task and manage to excel in all areas, whether it be team-related or for the community.”

Fletcher is the second McGill player to earn the award after former Martlet Myriam Robitaille in 2017. 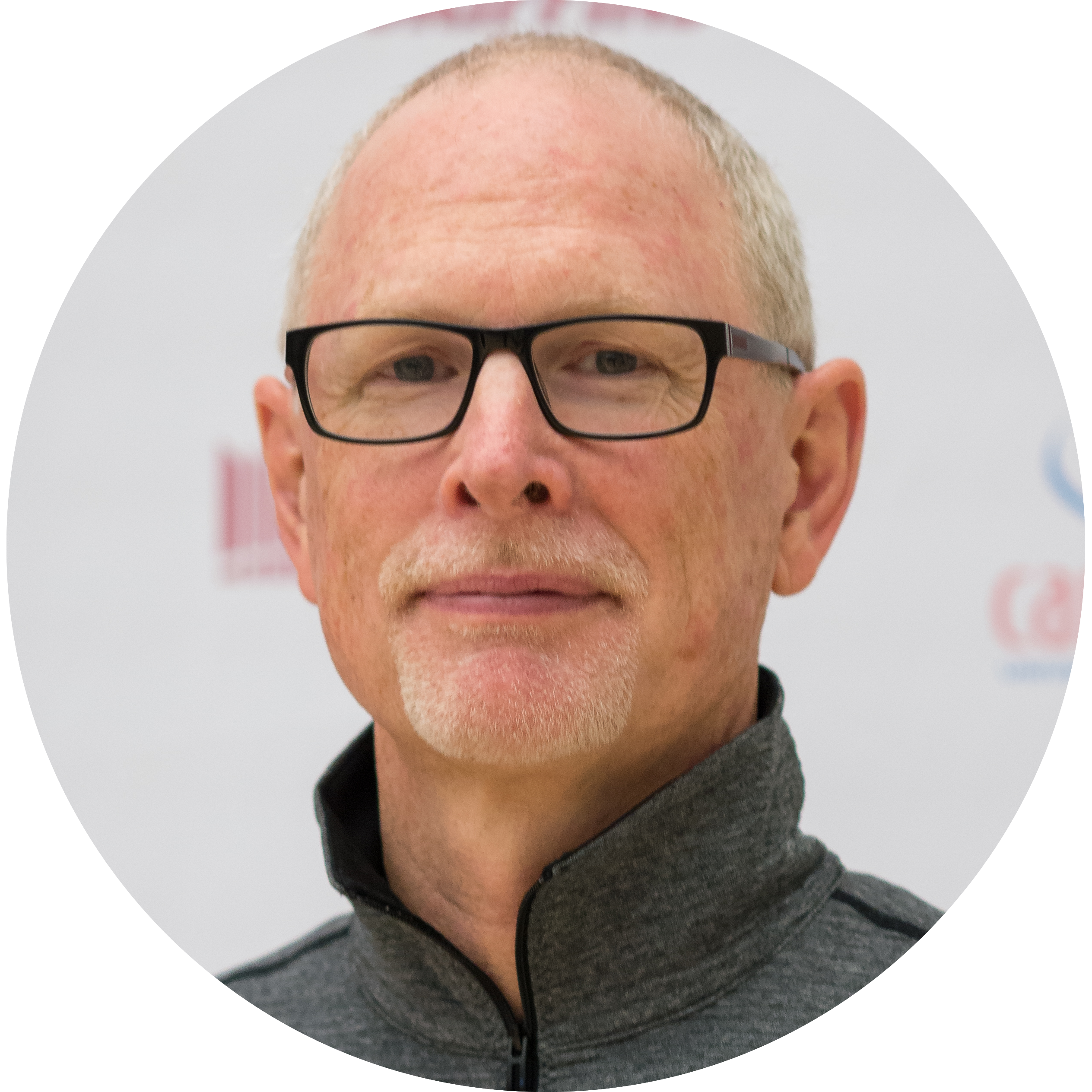 The Griffins have been trending upwards under Briggs the last several seasons, going from four wins in 2017-18, to 12 a year ago when they narrowly missed out on the postseason.

“I think it’s a tremendous honour for the institution and a testament to all the hard work of the student-athletes and coaching staff. We’re really proud of their accomplishments and Ken’s ability to motivate those young women to higher levels,” said MacEwan Athletic Director Ken Schildroth. “He’s got a very experienced roster and he’s put in a lot of time in developing their skills, so it’s nice to see him get rewarded. They came together at the right time. I think that’s a tremendous credit to them as a group of women.”

Briggs is the first Griffins coach to win the award. 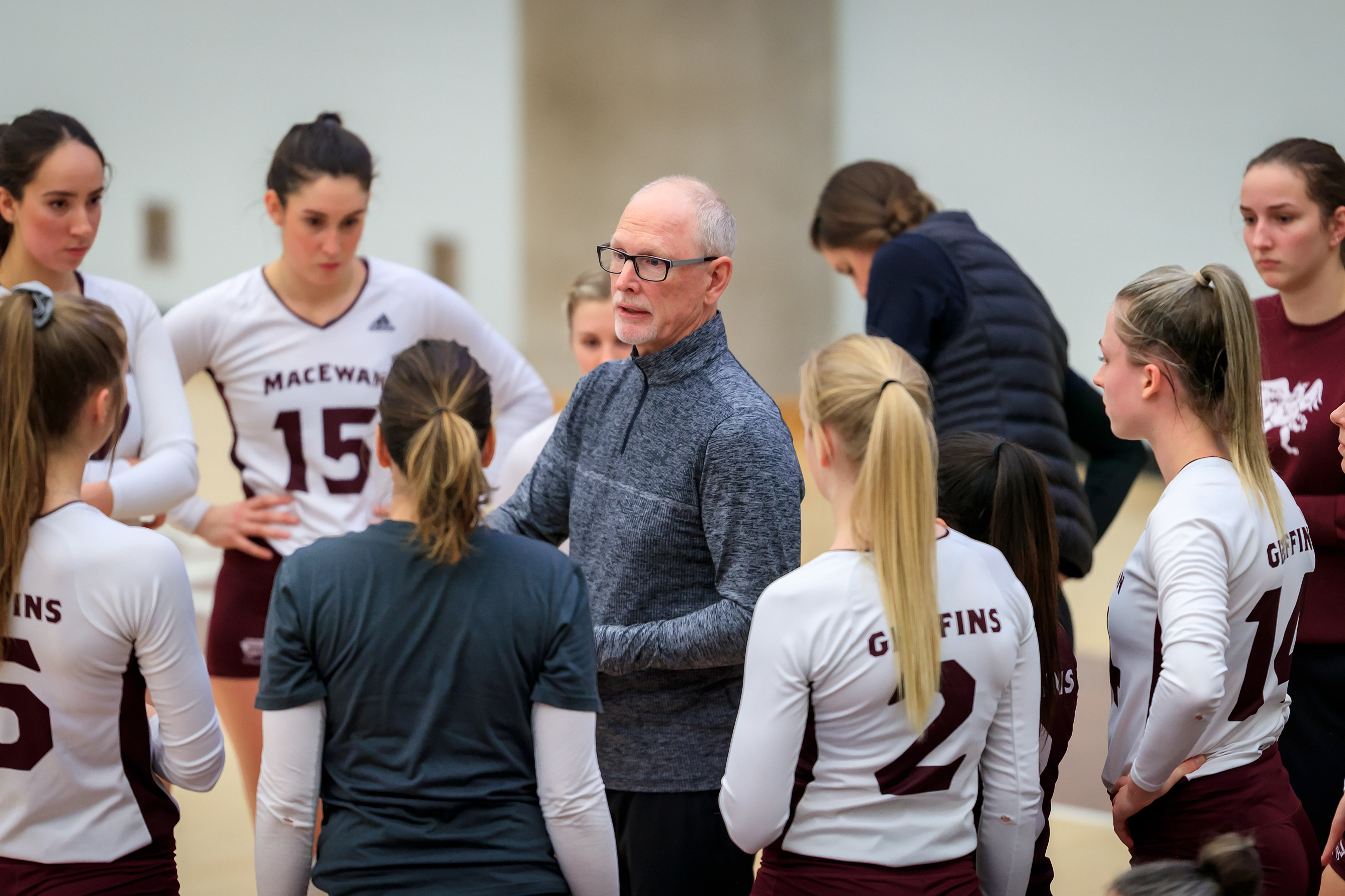