As the U SPORTS soccer season came to a close, the Ottawa Gee-Gees women's soccer team reset their focus on a once in a lifetime opportunity to play on an international stage.

For their efforts capturing the 2018 U SPORTS Women's Soccer Championship last season, the Gee-Gees were selected with a wildcard berth to represent Canada and U SPORTS at the first-ever KELME FISU University World Cup – Football in Jinjiang, China from Nov. 21 to Dec. 1.

The World Cup will see eight of the world's top women's university teams compete to become international champions over the course of the 11-day tournament.

"It's an absolutely unique experience," said Gee-Gees head coach Steve Johnson. "It's an amazing opportunity and I hope that our players realize right from the beginning how lucky they are to be able to take part in it."

Ottawa was placed in Group B for the group stages, alongside College Asian Scholars from Thailand, Siberian Federal University from Russia, and Donghua University from China.

"I hope that we adapt very well to our opponent's different playing styles," said Johnson. "You only get one shot against the team and there's only 90 minutes. We have to make sure we figure things out right away in each and every game."

The Gee-Gees will field a highly-talented roster headlined by 2019 U SPORTS All-Canadians Mikayla Morton and Katherine Bearne, who will lead the charge for the Gee-Gees in China. 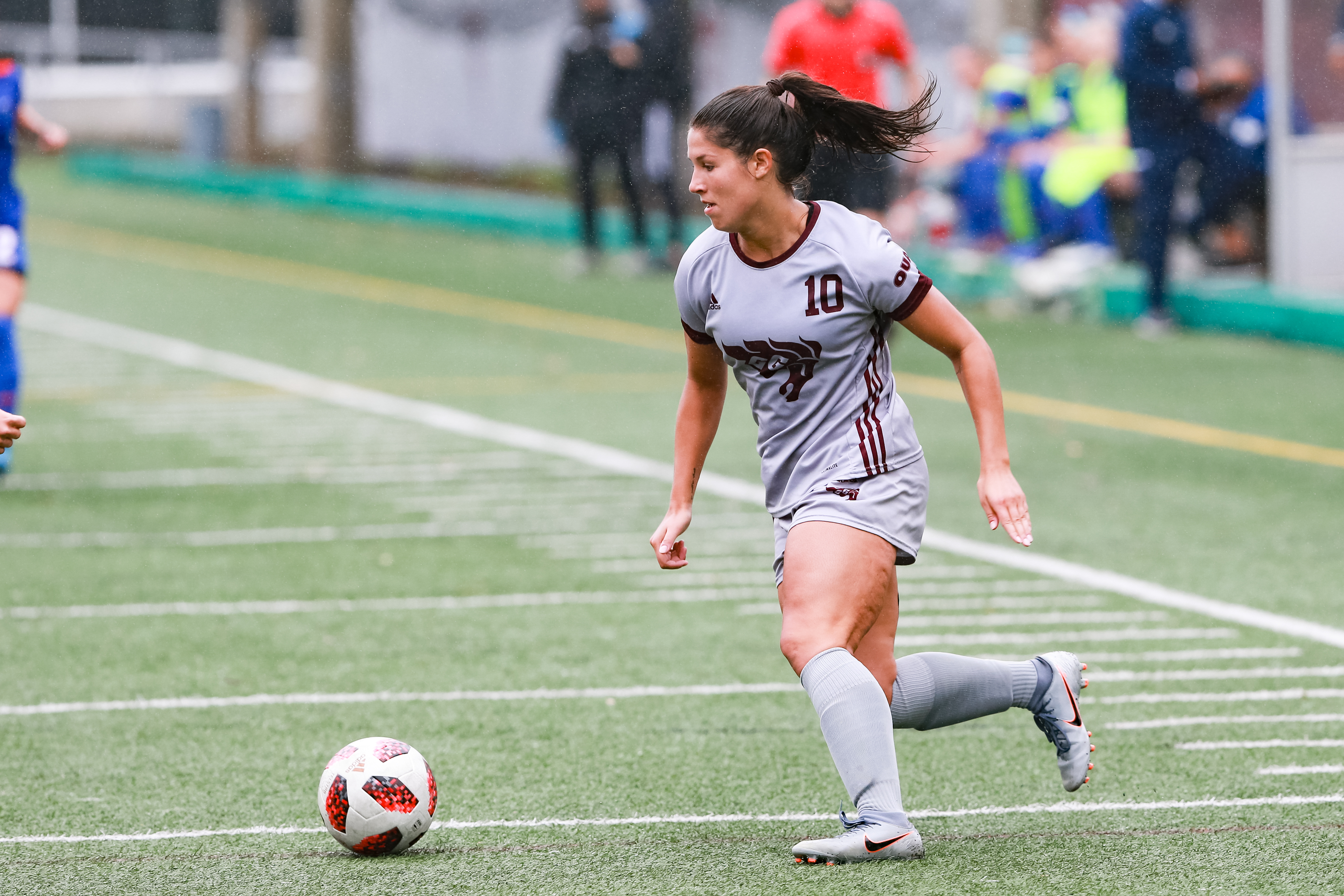 Returning from last season's team is 2018-19 University of Ottawa Athlete of the Year and National Championship MVP midfielder Miranda Smith, as well as forward Delaney Rickert-Hall.

Morton and Rickert-Hall are joined by OUA All-Star striker Emma Lefebvre, as well as newcomers Soumaya Bouak, and Angelina Gendreau who round out the team's forwards.

Bearne and Smith anchor the highly-talented midfield, alongside third-years Katerine Delev and Hailey Walsh, as well as first-year Adriane Devlin.

The defence is where the team sees the most depth and strength, headlined by fifth-year Thea Nour, fourth-year OUA All-Star Cooper Lee, and third-year Julia Tardioli, the Gee-Gees aim to be tenacious on the back line. Freshmen sensations Trinity Esprit, Becca LeBlanc, and Kaylane Hogue round out the rest of the team's defenders. 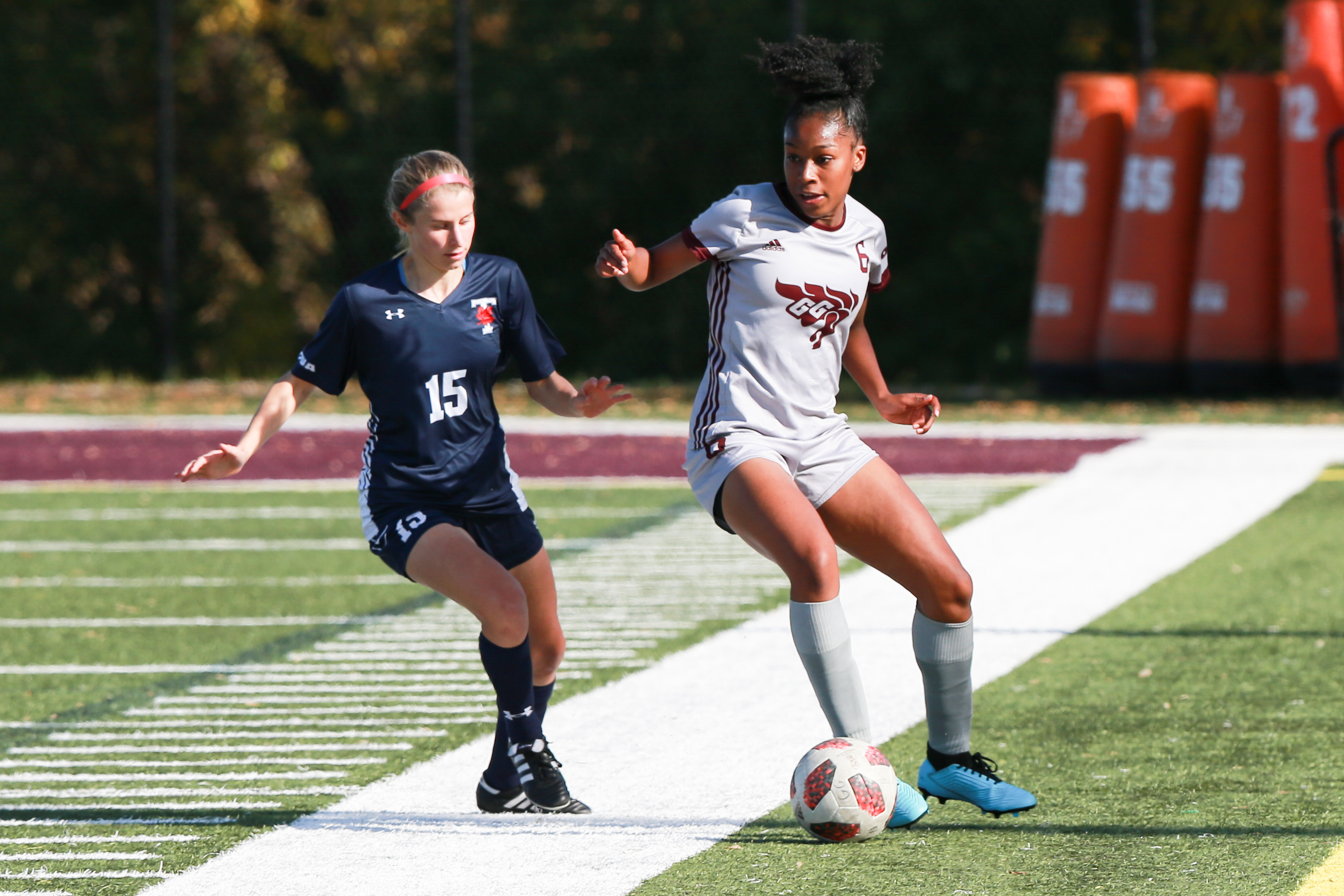 The Gee-Gees will be in good hands with two veteran keepers on the roster, fifth-years Margot Shore and Gabrielle Emilien will be minding the net for team against international competition.

See below for the team's schedule and roster. All games will be live streamed for free at FISU.TV.