The University of Ottawa Gee-Gees punched their ticket to the final of the KELME 2019 FISU University World Cup – Football after an intense victory on penalty kicks against Beijing Normal University on Thursday. After regular time, the game was knotted at 0-0. The stalemate was broken with Ottawa outscoring their opponents 5-3 to seal the win.

With the Canadians advancing, it puts an international championship within arms reach with only one match remaining to capture glory.

The atmosphere was electric at Jinjiang Football Park Stadium, with Beijing Normal drawing heavy support from their Chinese fans for the semifinal contest. Ottawa sat as the undefeated power entering the match, looking to continue to keep their momentum rolling into a finals berth.

Beijing Normal came out with substantial pressure, but it was the Ottawa defence that was the star of the first half. With the Gee-Gees’ backline featuring top-flight speed in Thea Nour and Trinity Esprit, opposing attackers had difficulties pushing the ball past them.

Each team traded chances early in the second half, with the Gee-Gees showing more attacking energy. Once the game crossed over into the 60th minute, the key for Ottawa was the goalkeeping of Margot Shore. With a few highlight saves, Shore kept the sheet clean and allowed the offence to form a more concerted attack in the final minutes.

In the waning minutes, Ottawa peppered the Beijing Normal keeper with chances, including a breakout run from Angelina Gendreau that looked to be the difference-maker. The chance was stopped by the keeper amidst a collision in front of the net, bringing regular time to a close and sending the match to penalty kicks.

Gee-Gees captain Mikayla Morton was first up and made no mistake striking first and putting her team ahead.

Beijing Normal responded on their first, before Nour put Ottawa ahead once again.

Shore stopped the next kick, handing her team the advantage. 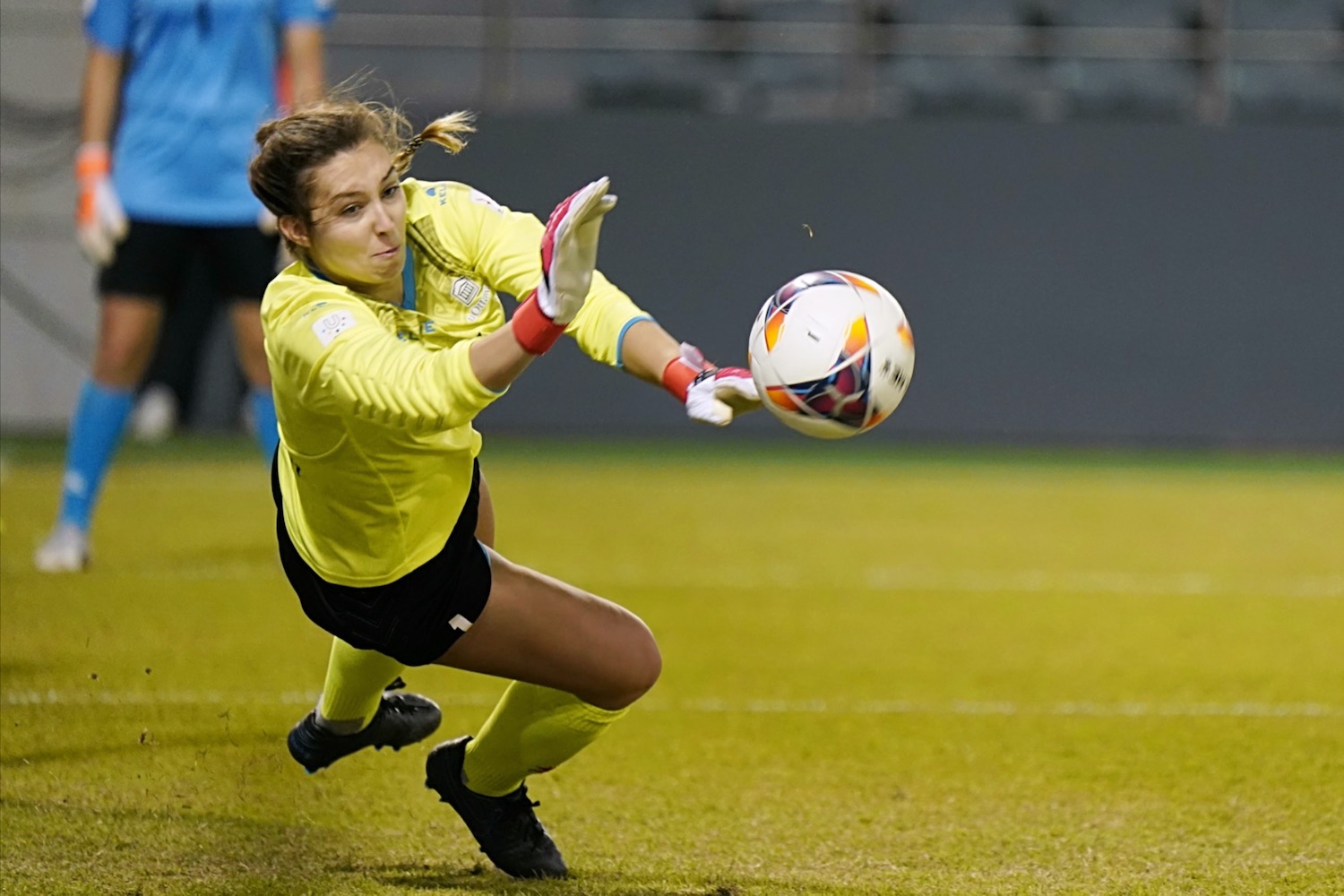 Miranda Smith, Kaylane Hogue, and Gendreau made the most of their chances, securing the Ottawa win and berth to the final.

“It’s an incredible feeling, I don’t even know how to describe my emotions,” Gendreau said after the joyous melee. “Margot made a wonderful save in the PKs. That boosted our confidence just to go other there and take our shots.”

Up next, Ottawa will face Brazil’s Paulista University, who won each of their group stage games and has yet to concede a goal in the tournament. They punched their ticket to the final with a 3-0 win over the College of Asian Scholars. 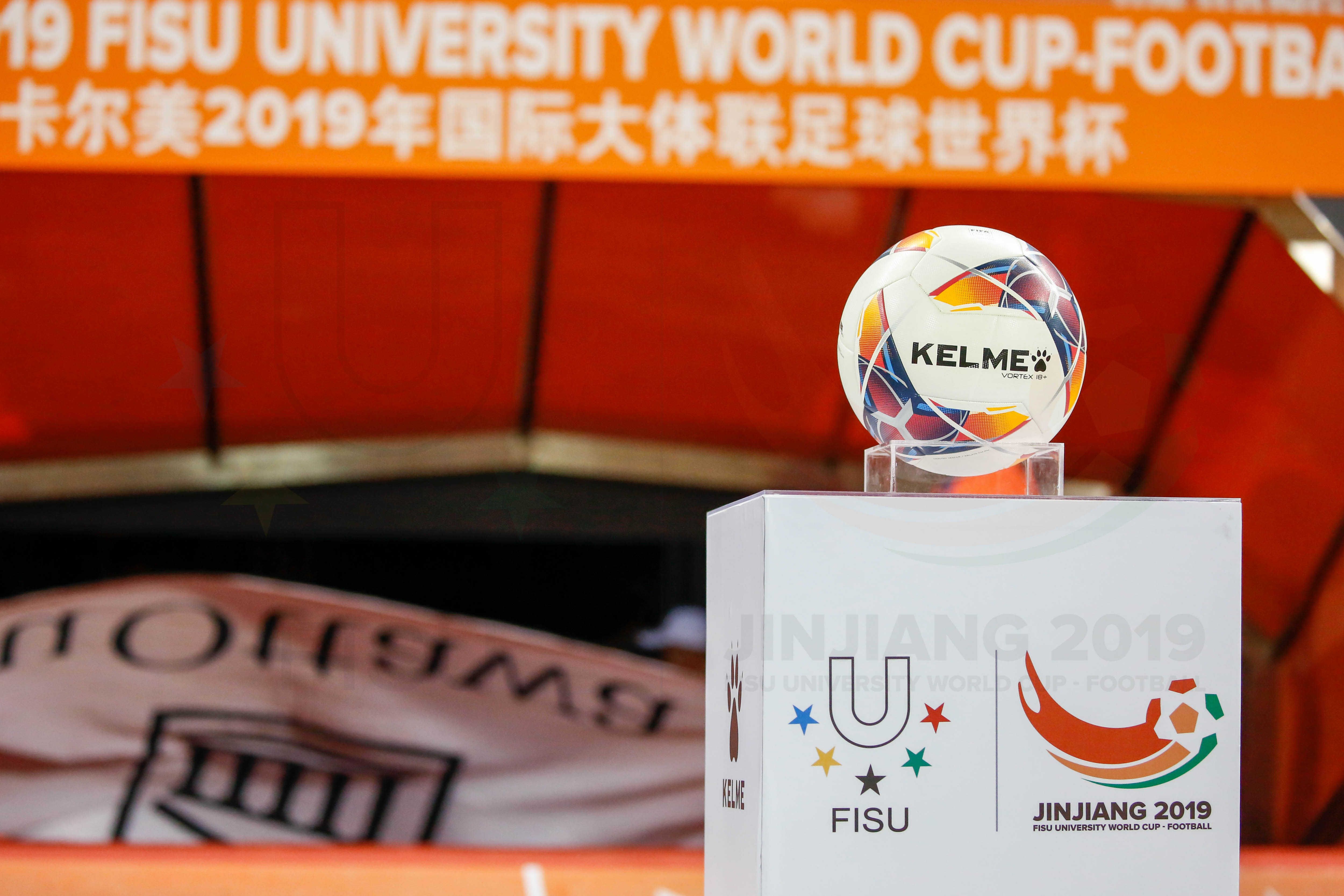