U SPORTS, the National University Sport Federation of Canada, proudly announced Friday that the 2022 FISU World University Rowing Championship has been awarded to the city of London, Ont.

“Hosting the 2022 FISU World University Rowing Championship is both an exciting step forward for international sport in Canada as well as an honour for U SPORTS, together with Rowing Canada Aviron, Western University and Tourism London,” said Lisette Johnson Stapley, Chief Sport Officer at U SPORTS. “With FISU’s trust in our organizing committee, we relish the opportunity to stage an event of this calibre on the world stage and look forward to bringing more FISU events to Canada in concert with our sport, membership and community partners.”

This marks the fourth FISU World University Championship (WUC) awarded to Canada and U SPORTS by the International University Sports Federation (FISU), which announced nearly 40 WUC hosts for both the 2022 and 2024 seasons on Friday.

In 2022, the City of London will play host to over 20 countries and 300 high-performance student-athletes, all rowing for international glory. 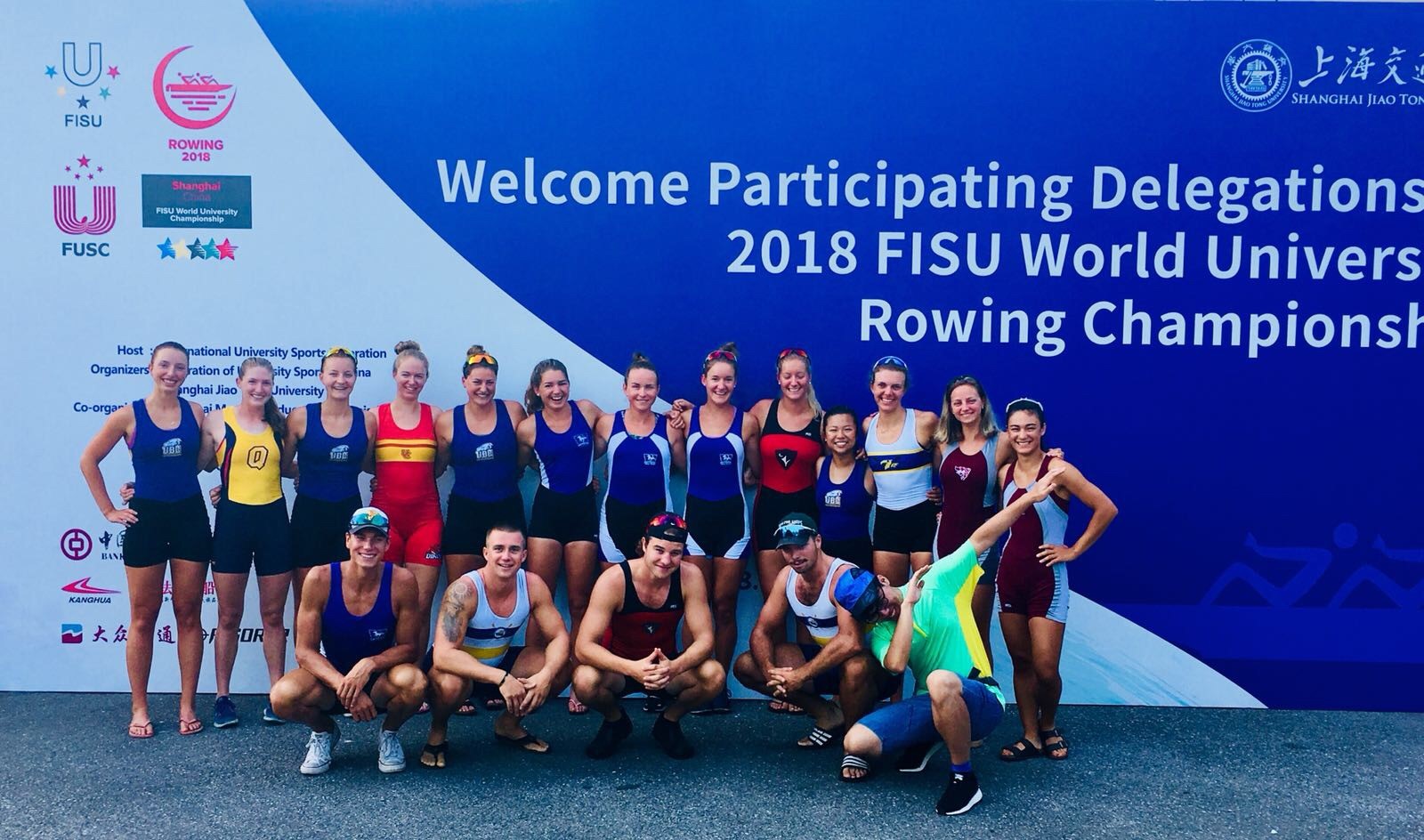 “We are thrilled to have been awarded this event, said Zanth Jarvis, Director, Sport Tourism, at Tourism London. “London has a storied history when it comes to rowing and the legacies resulting from this event will further enhance our city as a leader in the international rowing community.”

A hub for university rowing across the nation, London was home to Rowing Canada’s National Training Centre and its women’s national team at Fanshawe Lake for over 30 years. 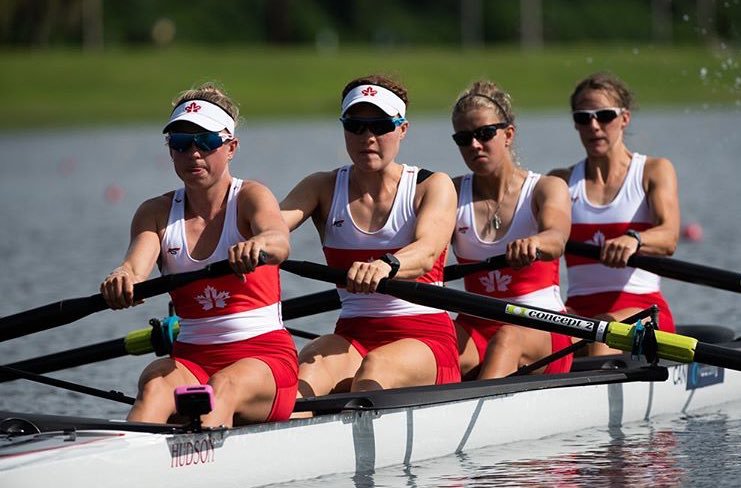 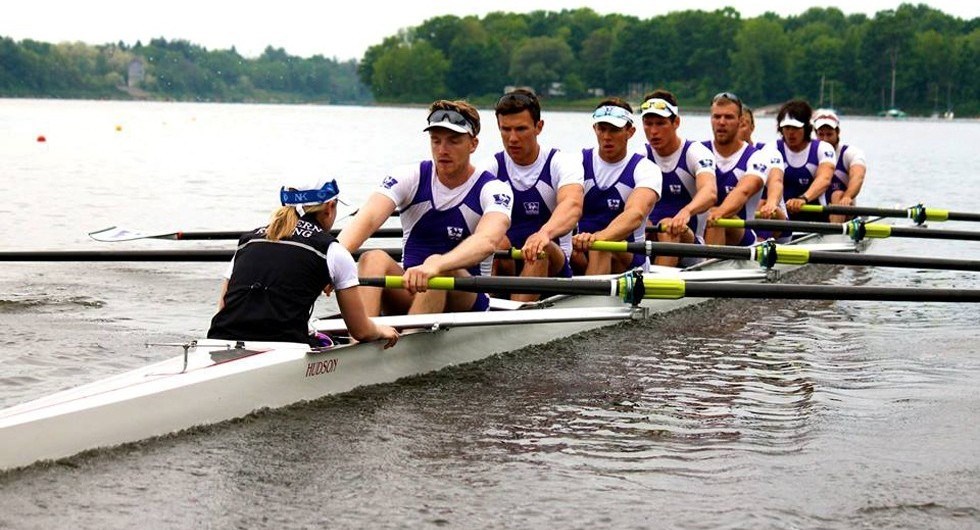 “Western is proud to have been selected as host of the 2022 FISU World University Rowing Championship,” said Christine Stapleton, Director, Sports and Recreation at Western University. “Fanshawe Lake is a spectacular venue to host the championships and I know our Western Mustangs men’s and women’s rowing teams, their coaches and supporters are enthusiastically looking forward to welcoming the world to London in 2022.”

On the international stage, Canada has won 35 medals in FISU rowing competition – 11 gold, 12 silver, and 12 bronze. 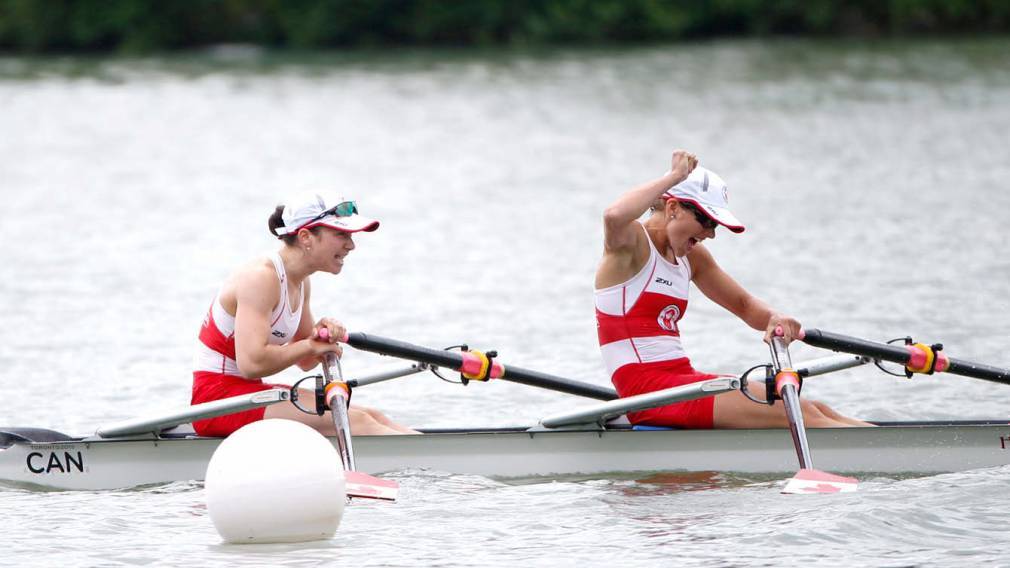 In its last appearance against world competition, Canada captured a pair of silver medals in the women’s double and women’s eight at the 2018 FISU World University Championship in Shanghai, China. 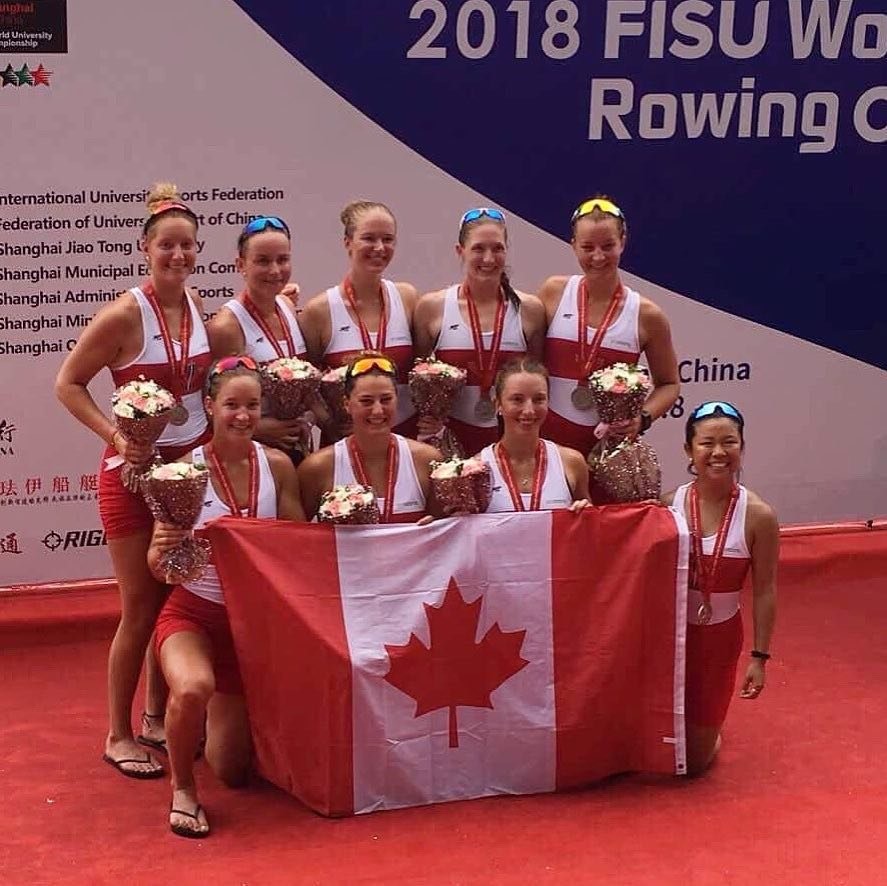 “We are very pleased that London, Ont., has been selected by FISU to host the 2022 World University Rowing Championship,” said Terry Dillon, RCA Chief Executive Officer. “The London community and Western University have a rich history of rowing success at Fanshawe Lake dating back over several decades. We are very confident that London is well equipped to host such a prestigious event and look forward to welcoming rowers to Canada in 2022!” 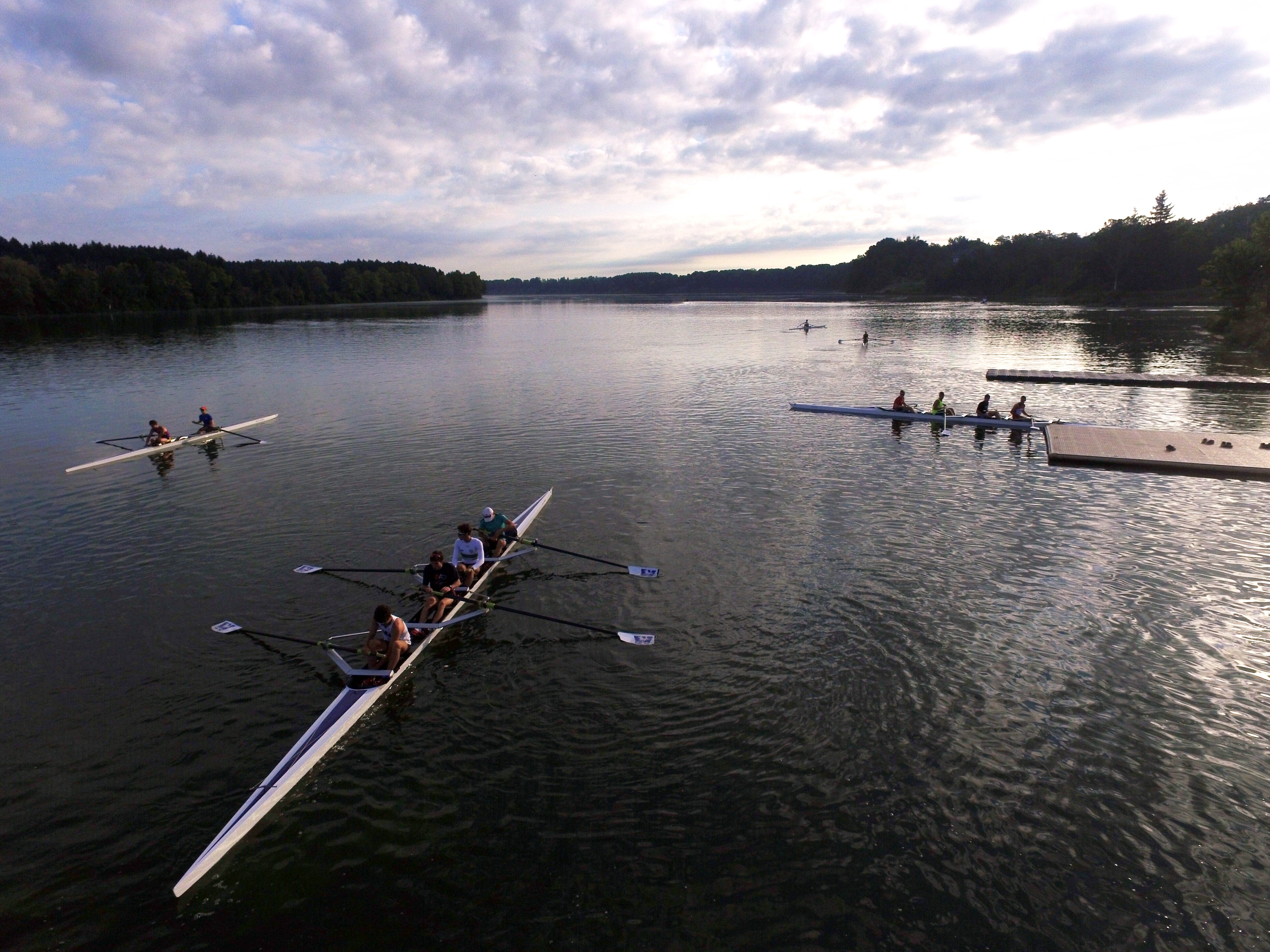 “Dating back to London’s first documented regatta in 1849, the Forest City has produced some of the finest rowers in Canada. We look forward to welcoming the world to London in 2022, while adding to our community’s rich rowing history.”

“The Western Rowing Team is extremely excited to act as host to the 2022 FISU World University Rowing Championship.  We are incredibly proud of our student-athletes that represent our country on the highest stage and are very excited that they will be able to do this at home.  We are also very proud of our community and being able to work with Tourism London and our community partners in acquiring the rights to this event.”

“Western University is excited that we have been announced as having the successful bid for the 2022 FISU World University Rowing Championship. We look forward to welcoming all of these world class university athletes to London, Ont., and we are proud of the part that our very successful Western men's and women's rowing teams and our Sports and Recreation area, have had in making this happen."