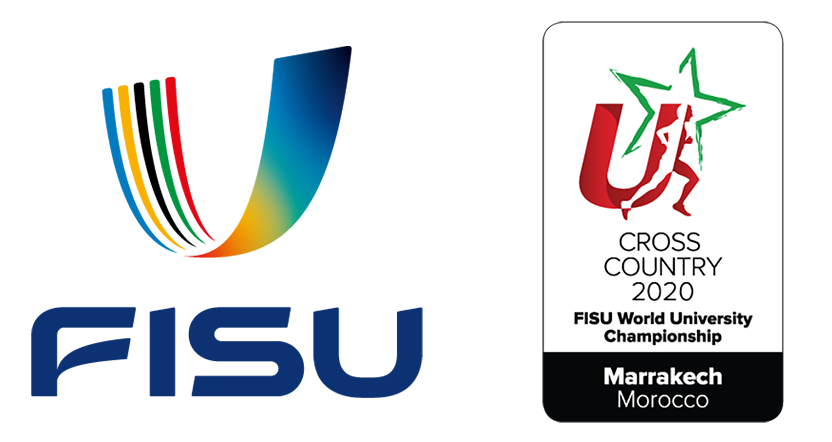 The International University Sports Federation (FISU) was informed by the Ministry of National Education and Vocational Training of the Kingdom of Morocco that they decided to cancel the 2020 World University Cross Country Championship in Marrakech, Morocco, due to the coronavirus outbreak. The Championship was to be held on 7 March 2020. Click here for full details.