U SPORTS proudly announced Monday that Ben Matchett, Director of Athletics for the University of Calgary Dinos, has been appointed as Team Canada’s Chef de Mission for the Lucerne 2021 FISU Winter Universiade.

“It’s always an honour to represent your country, and I’m grateful to be given this opportunity for Lucerne 2021.” “International opportunities are key to a rich student-athlete experience, and I look forward to working closely with the Mission Staff and the rest of the delegation to provide the best possible experience for our athletes in Switzerland.”

The announcement comes Monday as U SPORTS, the National University Sport Federation of Canada, celebrates the sixth annual International Day of University Sport as proclaimed by the United Nations Educational, Scientific and Cultural Organization (UNESCO) and marked every Sept. 20 since 2016.

Matchett’s Mission Staff also includes Mary MacDonald and Lia Taha Cheng, both of whom served as Manager of Sport and International Programs with U SPORTS from 2009-16 and 2016-17, as Assistant Chef de Mission and Operations Manager, respectively. Rounding out the group are Communications Manager Stéphane Jobin of Université Laval, and former Bishop’s Gaiters Digital Coordinator Clare Webb as Communications Coordinator.

“Ben is the perfect choice to lead our Canadian delegation in Switzerland,” said Lisette Johnson-Stapley, Chief Sport Officer at U SPORTS. “After directing Team Canada’s coverage in the Summer of 2019, and gaining impressive operational experience over several years with the Dinos, he has earned the opportunity to take the next step with our International Program. We are excited for him to be able to represent us with pride in a safe environment in December.”

All procedures involving Team Canada's participation in the Games with respect to the COVID-19 pandemic will be determined by the U SPORTS national office, under the guidance and recommendations of U SPORTS Chief Medical Officer Dr. Taryn Taylor, Dr. McMordie and Lavergne, as well as FISU and the Lucerne 2021 Local Organizing Committee. 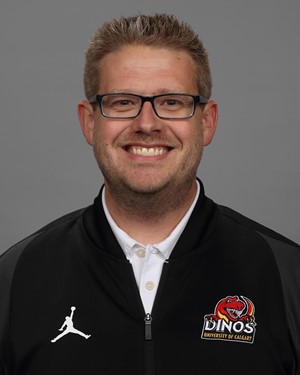 Ben Matchett was appointed as the eighth athletic director in Dinos history in July 2021. Entering his 20th season with the program, Matchett has been part of 13 U SPORTS Championships over his career. He has also served on both the Canada West and U SPORTS Board of Directors as the Vice President of Marketing and Communications. 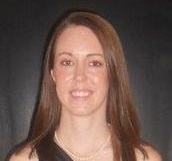 Mary MacDonald currently runs a private sport consulting business, where in addition to working with U SPORTS, her clients have included the Canadian Olympic Committee, Biathlon Canada, Bowls Canada and the University of Ottawa varsity athletics department.

Previously, MacDonald held the title of Executive Director of Archery Canada from 2017-2020, and U SPORTS Manager of Sport & International Programs from 2009-2016, where she led all of Team Canada’s planning and preparations for six different FISU Universiades. She also held positions with the University of Ottawa in Student-Athlete Services and U SPORTS in Member Services & International Programs between 2006-2009. 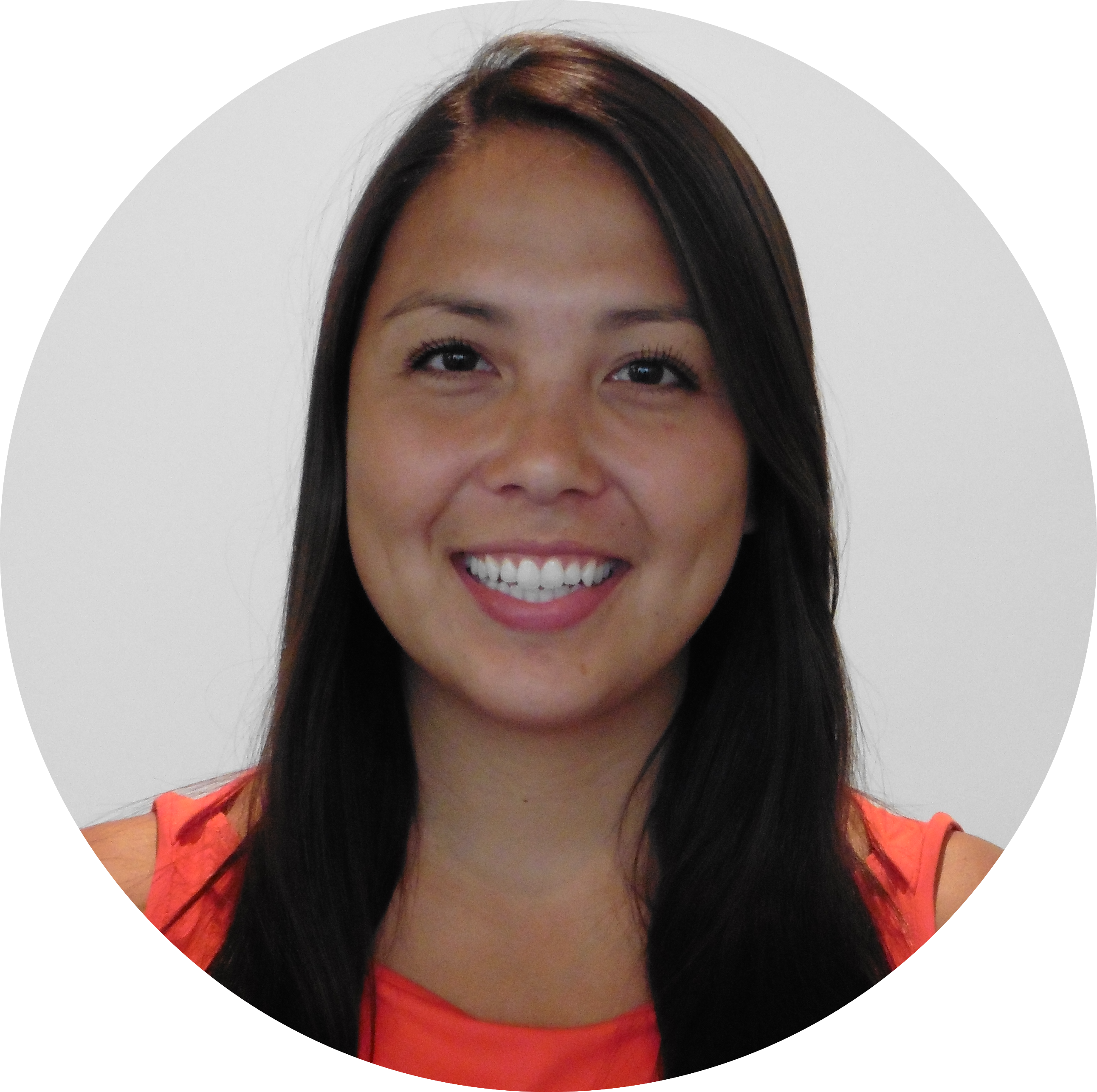 Previously, she held the position of Manager, Sport and International Programs at U SPORTS where she coordinated all Team Canada mission operations for the 2013, 2015 and 2017 FISU Summer and Winter Universiades. Following her departure from U SPORTS in 2017, Taha Cheng served as the Operations Manager for the 2019 FISU Winter Universiade in Krasnoyarsk, Russia. 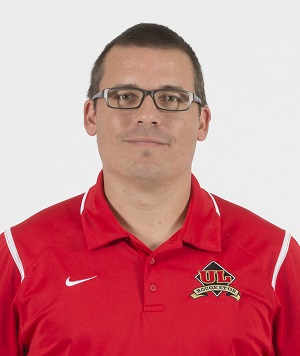 Stéphane Jobin graduated from Université Laval in 2004 with a Bachelor’s Degree in Public Communication. He has been a Sports Information Officer with the Rouge et Or from 2010 to 2019, where he had an active role in the organization of numerous national championships, including three Vanier Cups (2010, 2013, 2015).

Before joining Laval, he was the Editor-in-Chief for three weekly newspapers in the Ottawa region – L'Express d'Ottawa, La Nouvelle de Prescott-Russell and The Orléans Star. This experience allowed him to realize his dream and be selected to represent Transcontinental Media at the 2010 Winter Olympic Games in Vancouver. 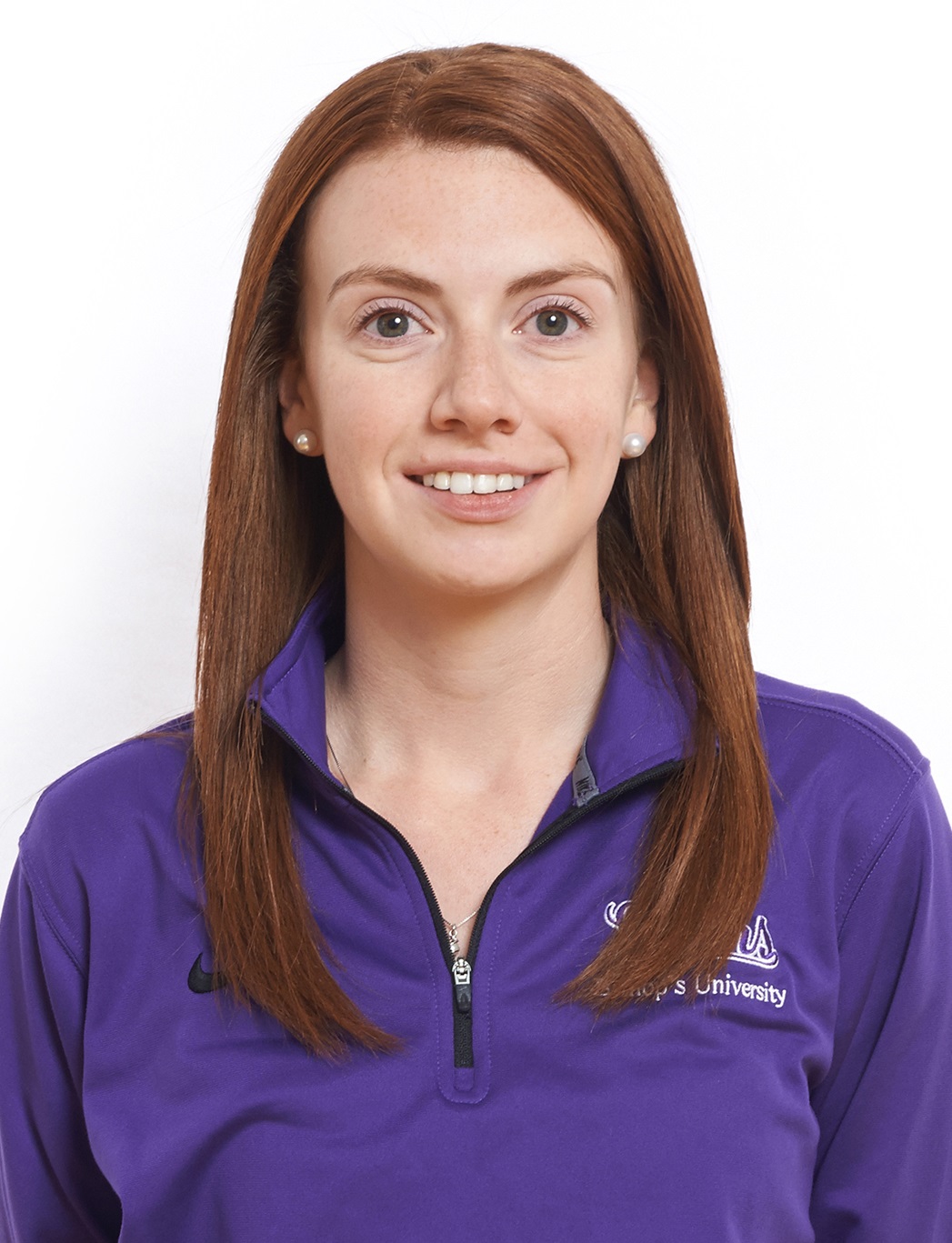 Clare Webb spent the last eight years as a member of the Bishop's Gaiters athletic department. Starting as a student intern, she was promoted to a full-time role as the Digital Media and Home Events Coordinator, following her graduation in 2017.

This is her first time at the FISU World University Games. 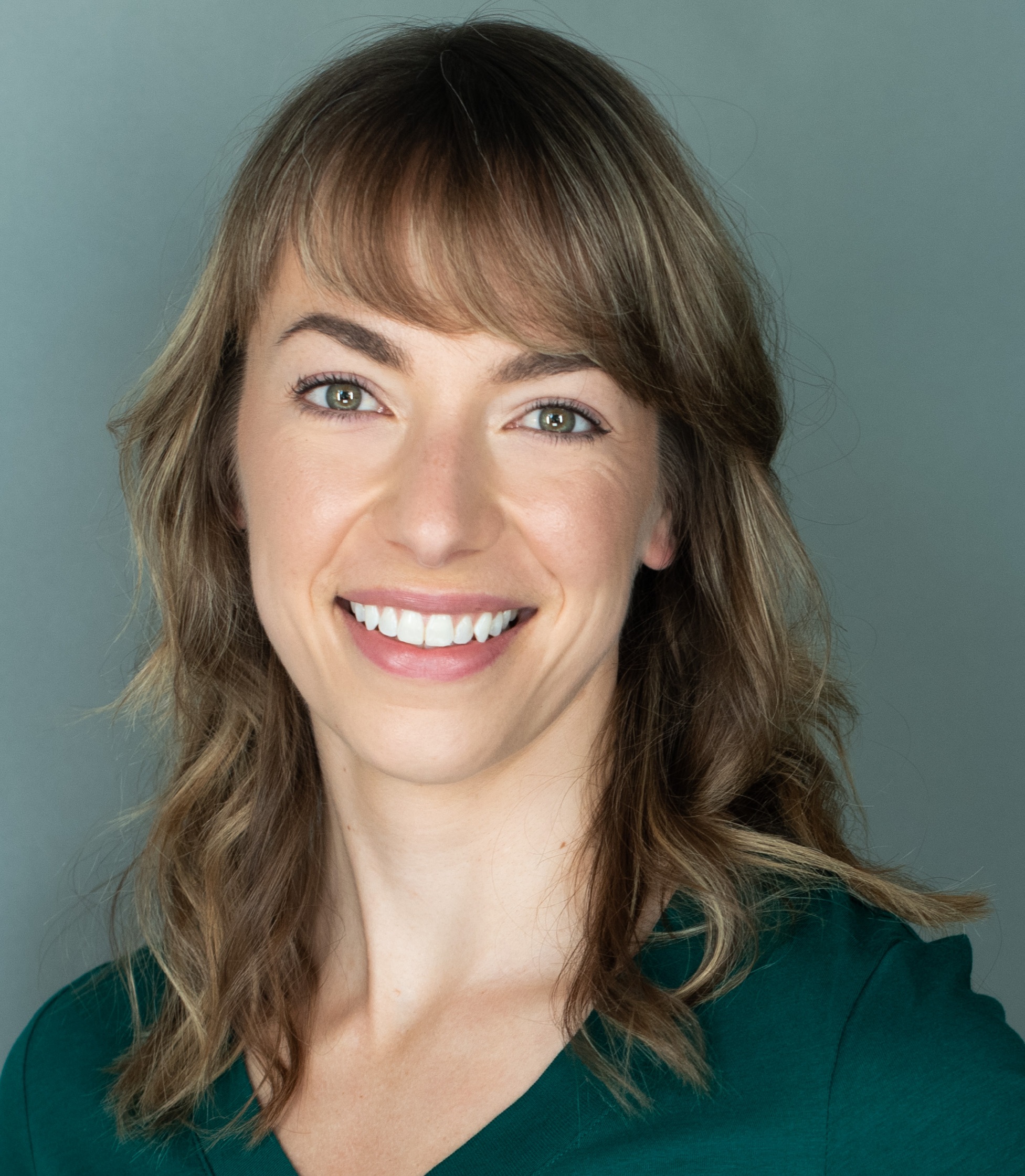 Dr. McMordie is a Sport Medicine physician originally from North Vancouver, B.C. but now based out of Orillia, Ont. She completed medical school, family medicine residency, and sport medicine fellowship at McMaster University and holds a diploma in Sports Medicine from the Canadian Academy of Sport and Exercise Medicine (CASEM).

She was a member of the Medical Staff at the Taipei 2017 FISU Summer Universiade, Toronto 2017 Invictus Games, Red Deer 2019 Canada Winter Games, and the inaugural World Beach Games in Qatar. 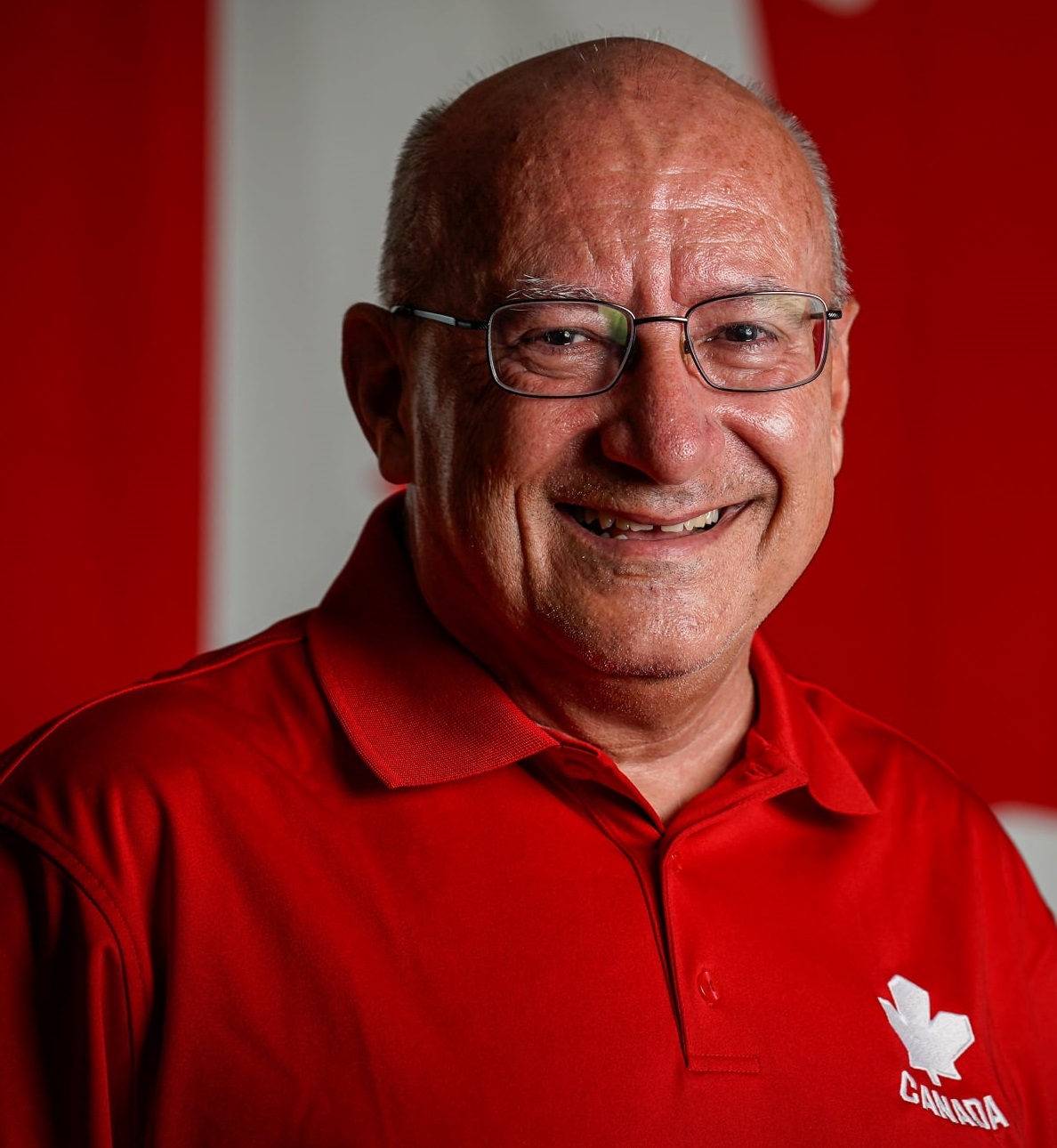 Originally from Québec City, Jacques Lavergne graduated from Université Laval in physical Education in 1979 and in physiotherapy from medical school in 1982. He has over 30 years of experience, both in the field and clinically.

Laverge has served as a physiotherapist at the FISU Universiade on several occasions, most recently at Naples 2019. He has also been on the Mission Staff for the Canada Winter and Summer Games, as well as the Francophone Games. He began his medical career in hockey with the NHL’s Quebec Nordiques, while also serving the NHL All-Stars at the 1979 Challenge Cup, and Team Canada at four IIHF World Hockey Championships 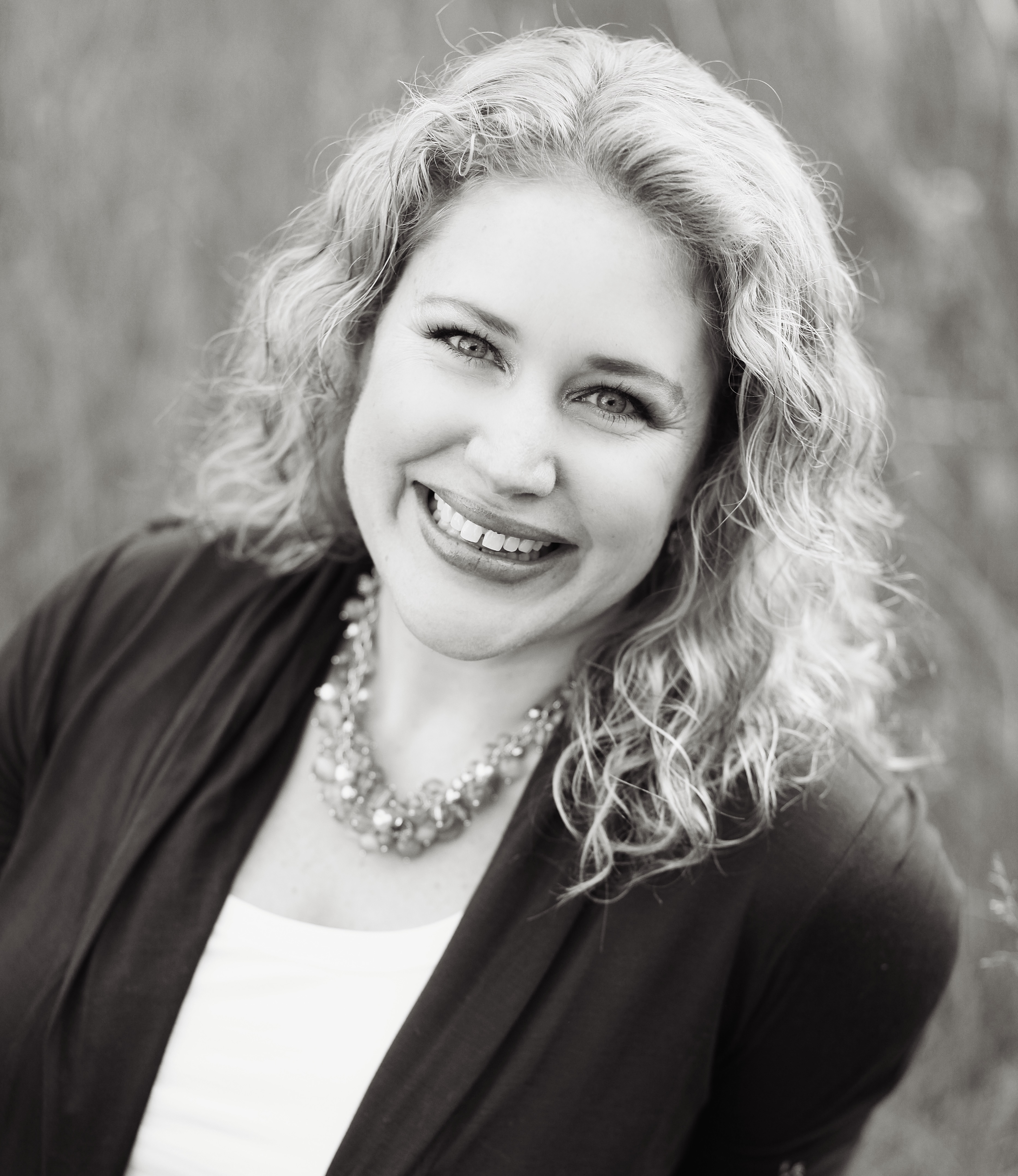 Dr. Persson has been part of numerous Team Canada health care teams including the 2018 Winter Olympics in South Korea; the 2016 Youth Winter Olympic Games in Norway and the 2015 and 2017 editions of the FISU Universiade. She has also been part of the medical team for the last four Canada Games and is a national team physician with Skate Canada. 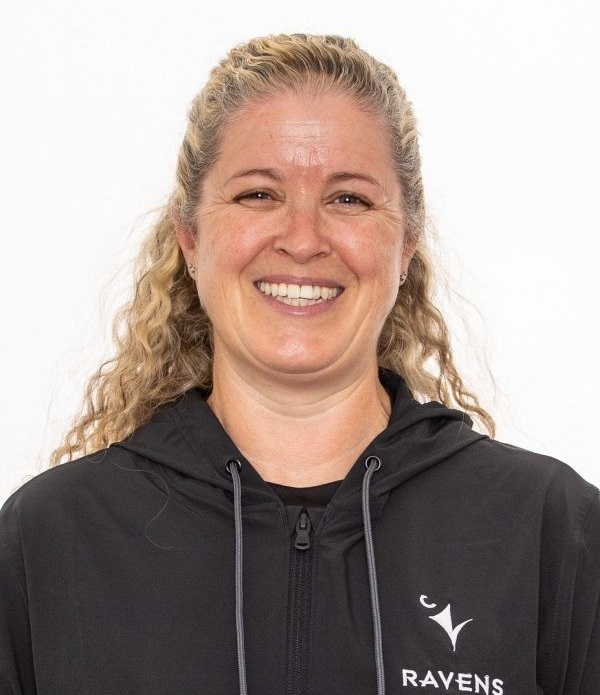 Over the years, Smith has gained additional work experience at three Canada Games, as well as the 2015 Toronto Pan American Games.

A native of Ottawa, Smith  is a graduate of York University with a certificate in Sport Therapy and University of Ottawa with a degree in Human Kinetics. 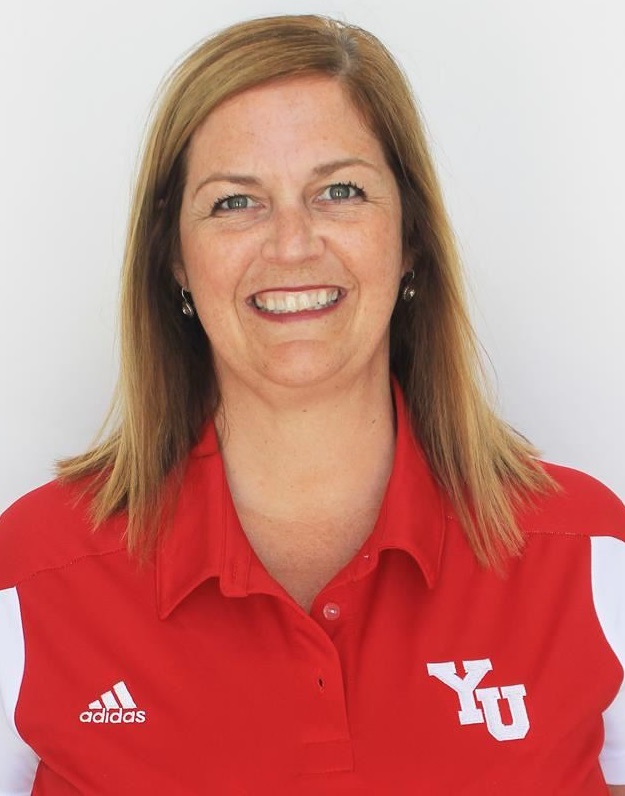 Andrea Prieur is a Certified Athletic Therapist who has a longstanding relationship with York University.  Graduating from the Athletic therapy program over 20 years ago, she continued to stay directly involved and taught curriculum First Responder and was placement coordinator for a number of years.

Prieur has been fortunate to have past intercollegiate experience and currently co-owns two physiotherapy clinics.  Her field and clinic skills have allowed her to be chosen to be part of the Canadian Core Health Care teams at multiple major Games including the 2012 and 2016 Summer Olympics.  She is currently a First Responder instructor and maintains her field skills by dedicating time to travel with the Canadian National Diving Team.