Of the six disciplines included at the championships, Canada has athletes competing in both boxing and karate.

Finnegan, a third-year history student recently won a Gold Medal at the Brampton Cup this past July in Brampton, ON. Finnigan was also named the Canadian Armed Forces Athlete of the Year in 2020 and is a Canadian National Champion.

Rounding out the Canadian boxing contingent is Maximus Tomines and Isaiah Haya, both hailing from Crandall University. 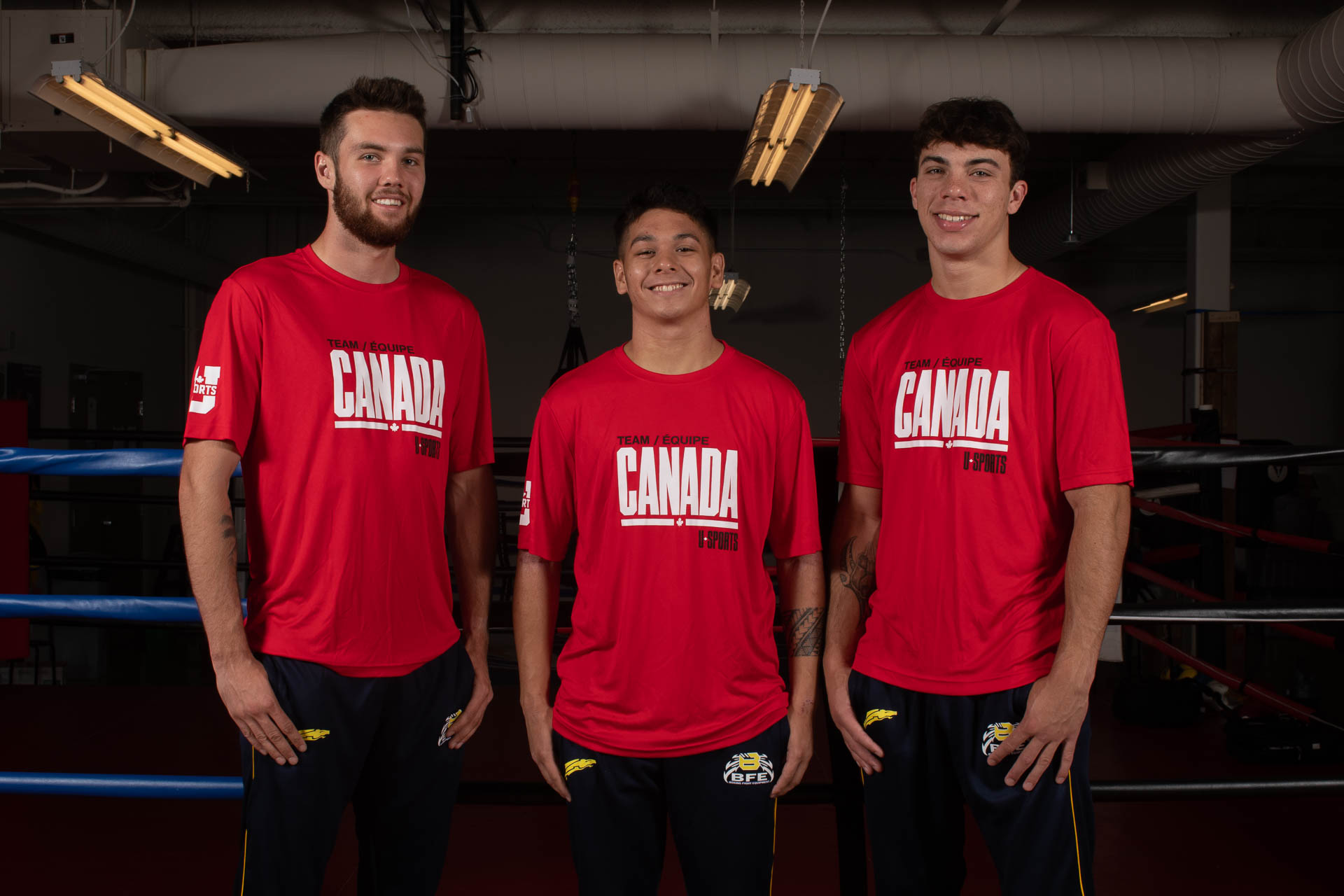 In Karate, Karim Ghaly of the University of Ottawa and Claudia Laos Loo of Simon Fraser University headline the 11-person roster competing in karate at the World Cup.

Originally from Giza, Egypt, Ghaly is the top-ranked prospect in Canada in individual kata. The third-year engineering student took gold in the 2019 World Junior Championship in Chile. The 20-year-old was also crowned African senior champion in 2021, while representing Egypt.

Laos Loo, a native of Lima, Peru, took her talents to British Columbia, recently graduating with a medicine and health degree from Simon Fraser University. With a No. 1 national rank in individual kata, the 23-year-old recently represented Canada with a fifth-place finish at the 2022 Senior Pan American Championships in Willemstad, Curaçao. Laos Loo also took gold at the 2022 Karate Canada Senior Team trials held in Calgary in February. 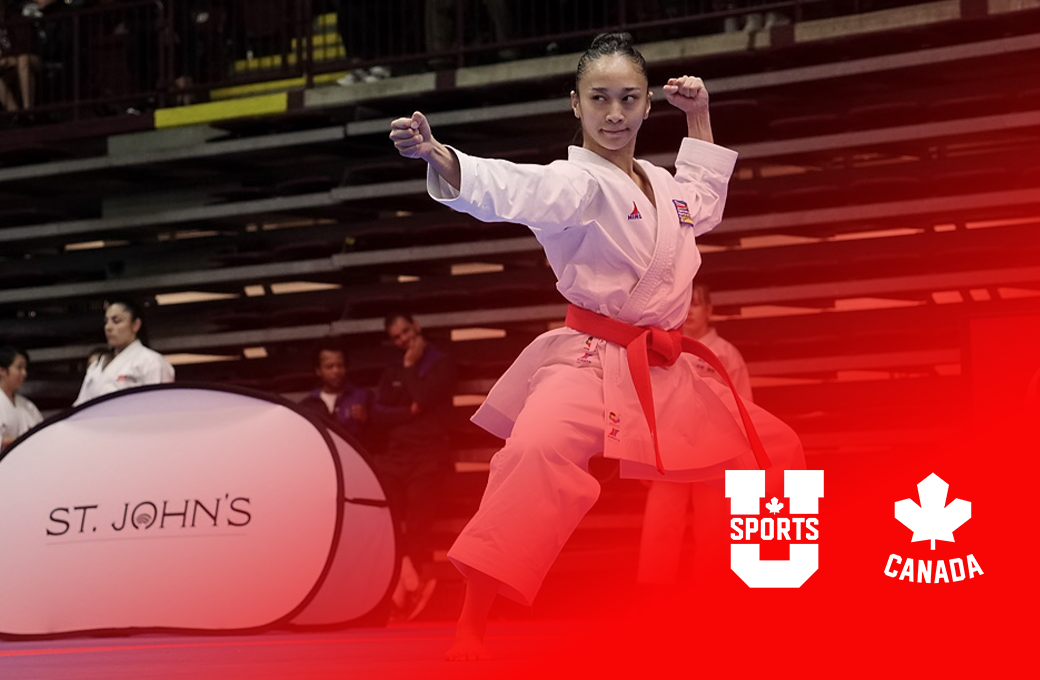 On the women’s side, Mélissa Baillargeon of Université Laval, Christina Lemoyne-Elliott of Université de Montréal and Yasmine Mokarnia of Cegep Marie-Victorin round out the Canadian squad.

See below for full team rosters.