“We are thrilled to have two distinguished U SPORTS coaches leading our Canadian national hockey teams into action at the 2023 FISU Winter World University Games,” said Lisette Johnson-Stapley, U SPORTS Chief Sport Officer. “Gardiner is one of U SPORTS most accomplished men’s hockey coaches who just led Saint John to a Memorial Cup championship, while Greg has been a part of the past two FISU women’s hockey teams and is one of the best coaches in Canada so we know our teams will be very competitive during the games.” 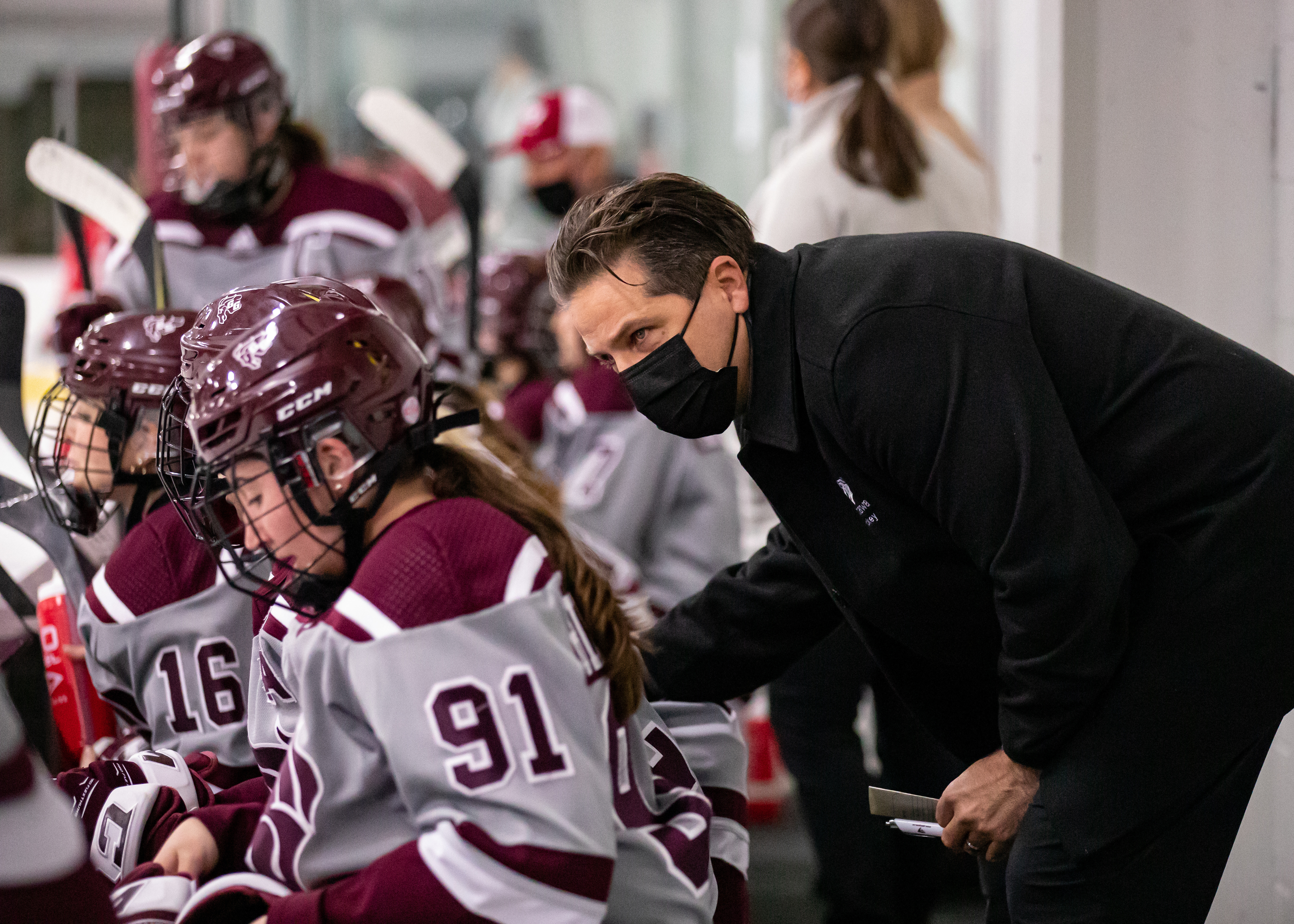 "This will be my third time going through this process with FISU as well as several of the Hockey Canada Summer Showcase events.  We are excited about the mountain in front of us and not overwhelmed whatsoever about whether or not it'll consume us," said Bowles.

“It's very exciting. We feel very well prepared as we know what most of the battles are that lie ahead. We are advocating being prepared in advance such that our player can shine on the day.”

The coaching staff is comprised largely of the same staffing complement named to the team in 2021 prior to the cancellation of the Games in Lucerne. “To have basically a return of the full staff that we had in place for Lucerne, I am 100% confident that we are going to be prepared on day one,” said Greg Bowles.

"This group has great energy, they want to be prepared, they want to be ready. When you have a coaching staff that is motivated and wants to ensure that they have covered every aspect prior to the question even being asked, it instills confidence. We trust that this will convey over to the athletes and they will have the same confidence to know that before the puck is dropped that we have covered every scenario that we need to be prepared for,” said Greg Bowles. 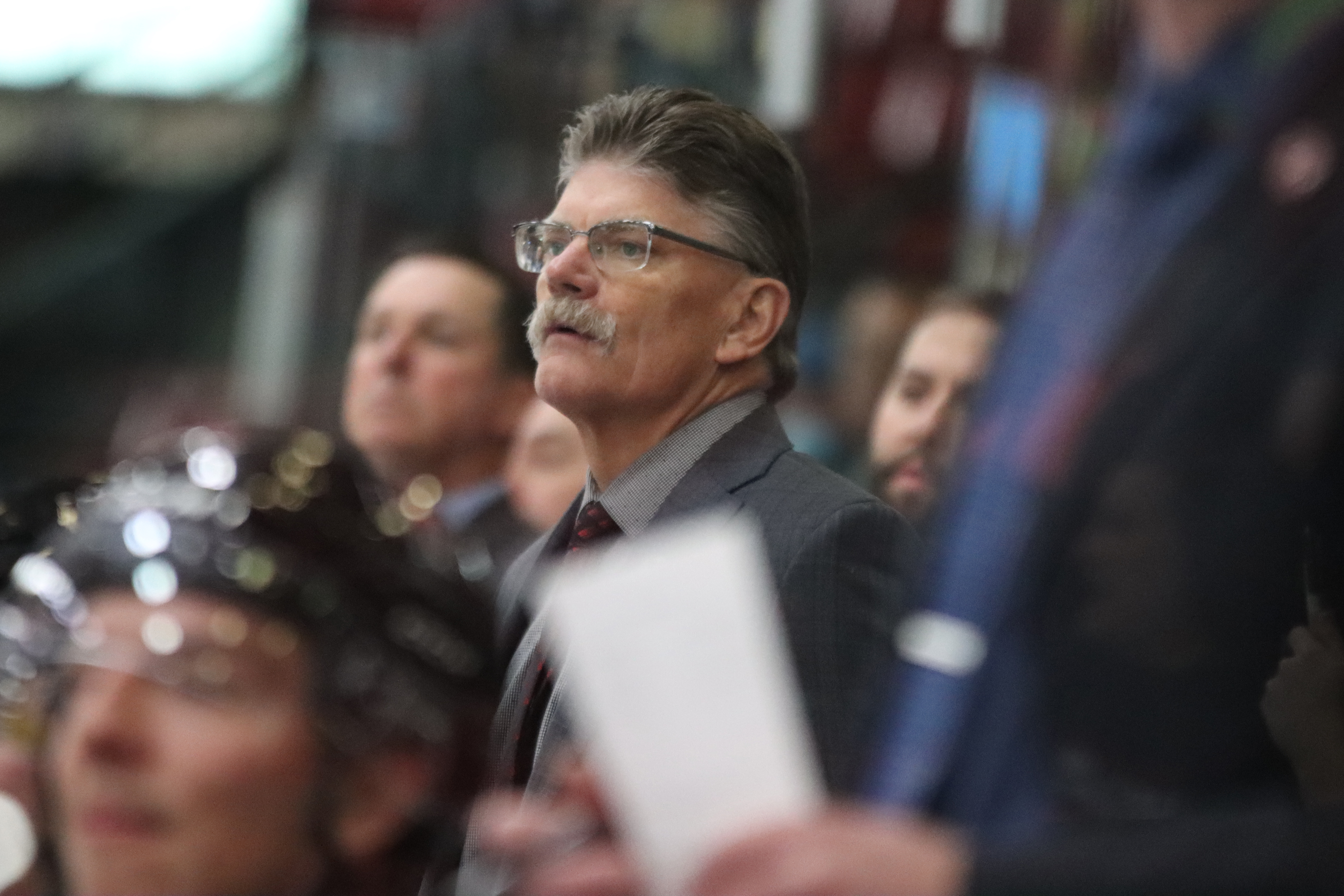 Having led the UNB Reds for over 22 seasons to seven U SPORTS national championship titles, nine Atlantic University Sport (AUS) titles and over 400 regular season wins, Gardiner will head the men’s squad as they seek to improve their bronze medal performance from Krasnoyarsk in 2019.

“This is a special lifetime opportunity and privilege to represent U SPORTS at this world championship. Events such as this bring out the very best in both our players and coaches and we look forward to helping create a special high-performance journey of growth and achievement for our team.”

Gardiner brings extensive national and international championship experience having coached the Canadian men’s hockey teams to FISU Winter World University victories in 2007 and 2013 and most recently, a 2022 Memorial Cup victory with the Saint John Sea Dogs.

The FISU Winter World University Games is the largest winter multi-sport collegiate athletic event in the world and will showcase 11-days of high-level sport and cultural events.