MACEIO, Brazil– Canada’s Kamille Larocque came up just short in her charge to the podium, finishing fourth at the World University Triathlon Championships in Maceio, Brazil on Friday.

Larocque, a second-year business student from Gatineau, Québec, was steady throughout the swim, bike and run of the sprint distance format, clocking a time of 1:00:15.

“I am really proud of my race today! I was able to do a great swim which got me into the first pack, and then I worked hard on the bike with a great bike group and finally, I gave it all on the run course,” said the 22-year-old Larocque, who is the reigning U23 national champion.

The Canadian finished just 10 seconds off the podium pace. Germany’s Celine Kaiser was first across the line in a time of 59:24. Italy’s Asia Mercatelli was next best at 59:29 followed by Poland’s Magdalena Sudak in the bronze medal position at 1:00:05.

Four other Canadian student-athletes hit the start line in the field of 40 women. Colette Reimer, a third-year Victoria Vikes student, was solid in 13th place. Reimer, a triple gold medallist at the Canada Summer Games last month, posted a time of 1:01:31. 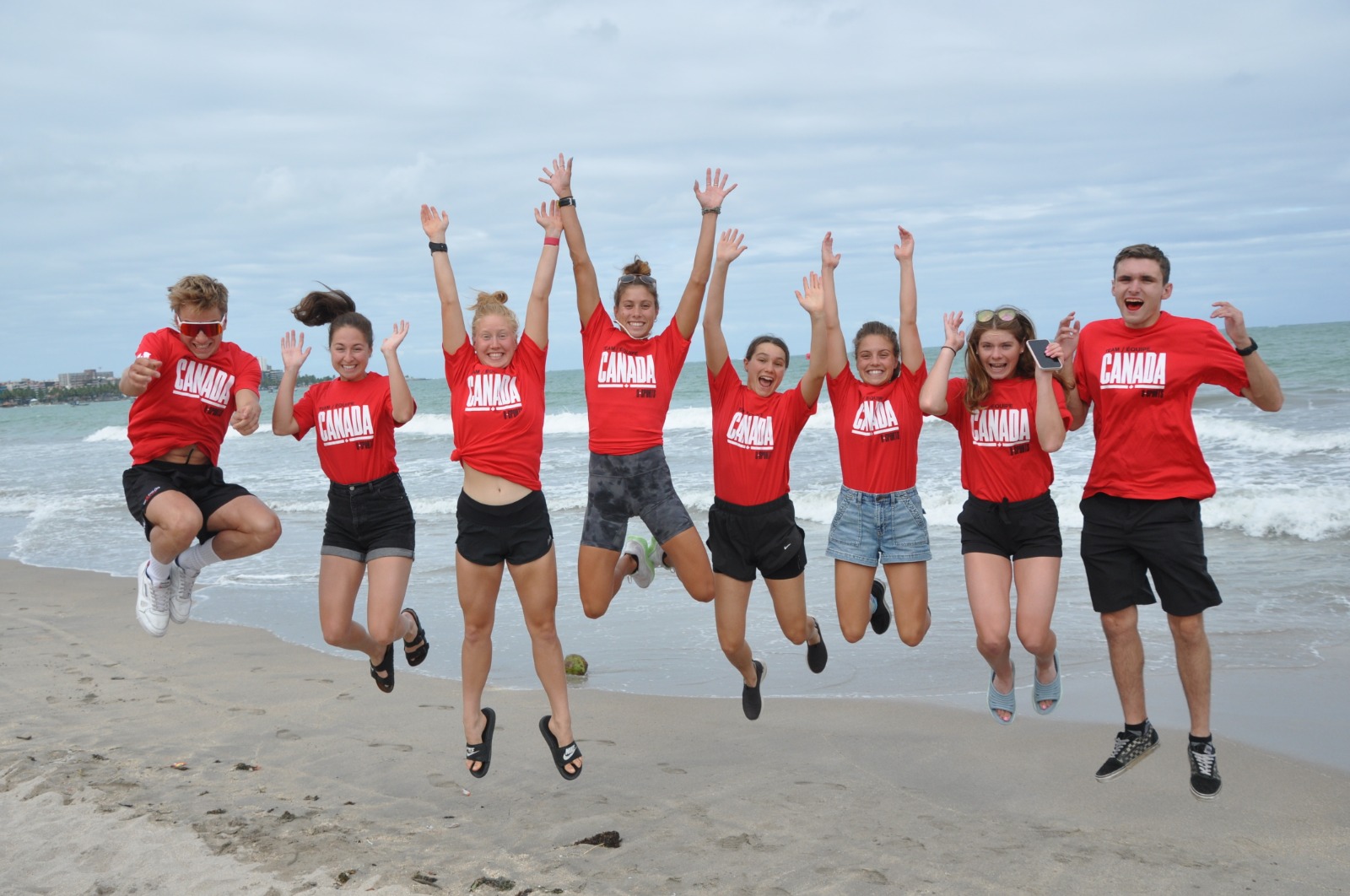 Two Canucks suited up to battle for the men’s World University Triathlon Championship title. Leo Roy, of Nicolet, Que., clocked a 21st-place time of 56:19, matching his result at the 2021 Junior World Championships.

The University of Victoria’s 19-year-old Jack Screen rounded out the Canadian contingent on the men’s side. The second-year humanities major from Vernon, B.C. stopped the clock at 1:02:40 for 46th spot.

Brazil’s Antonio Bravo Neto won the men’s race with a time of 53:35, edging out Darr Smith from the United States at the line. Switzerland’s Fabian Meeusen finished four seconds back in the bronze-medal position at 53:39.

Team Canada will be back on the start line Saturday in Brazil for the mixed team relay event.