While the pool of excellence increases every year, only eight are determined to be the best of the best across U SPORTS.

The Academic All-Canadian program celebrates the athletic and academic achievements of U SPORTS student-athletes who maintain at least an 80 per cent average while competing on behalf of their university. In 2016-17, a record 3,643 students were recognized with this honour.

Since the Right Honourable David Johnston made the first recognition in 2013, every year each conference puts up their top male and female All-Canadians to be recognized as among the top eight in all of U SPORTS.

The newly-appointed Governor General of Canada, Her Excellency the Right Honourable Julie Payette, will soon honour the best that Canadian university sports have to offer at the Governor General’s Academic All-Canadian Commendation.

With the All-Canadian honour already showcasing the success of a student-athlete in both areas of their designation, the Top 8 selection marks absolute excellence in this respect. Often, the success seen here foreshadows continued greatness outside of the winner’s university career.

Ahead of the designation by the Governor General of Canada, hockey legend Haley Wickenheiser was twice recognized as a Top 8 All-Canadian during her tenure with the Calgary Dinos women’s hockey team. The already-established Olympian excelled in her kinesiology degree at the University of Calgary while using her international success and leadership to help develop a young Dinos women’s hockey program.

Among the initial Governor General designations in 2013, McGill Redmen football player Laurent Duvernay-Tardif went on to be the 10th player drafted into the NFL out of U SPORTS. He currently plays for the Kansas City Chiefs, having signed a major five-year contract extension in February.

In 2015, Andrew Buckley received the Governor General’s honour coupled with two consecutive Hec Crighton Awards as the most outstanding player in U SPORTS football. The Calgary Dinos quarterback is perhaps best known as the current backup quarterback for the Calgary Stampeders of the CFL, and for becoming the first Canadian to score a touchdown in the Grey Cup since 1969 in the 2016 event.

Just last year, Cindy Nelles was named Top 8 Academic All-Canadian, and would go on to represent Canada at the women’s rugby World Cup. Named a U SPORTS All-Canadian three times for her athletic achievments, Nelles captained the McMaster Marauders to OUA and U SPORTS gold medal titles before going on to compete at the highest level of rugby’s international stage. She marks a recent example of the excellence pursued by U SPORTS’ Top 8 Academic All-Canadians both in the classroom and on the field of play.

Inclusion into this group is a mark of exceptional prestige. U SPORTS and the Governor General welcome a new group of student-athletes into this year’s Top 8 Academic All-Canadians. While it appears that these prestigious few have a lot to live up to, their U SPORTS and university careers have already shown that they are up to the challenge. 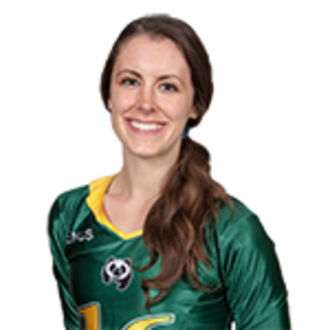 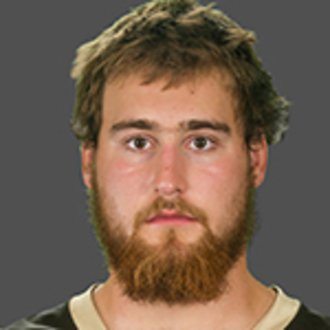 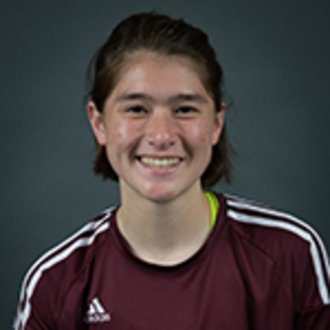 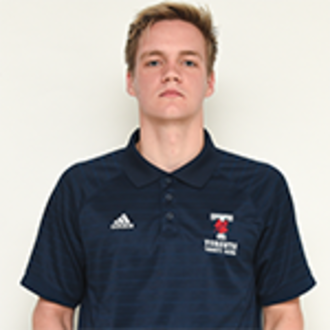 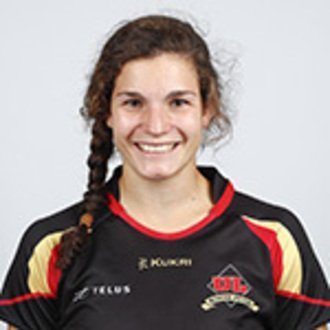 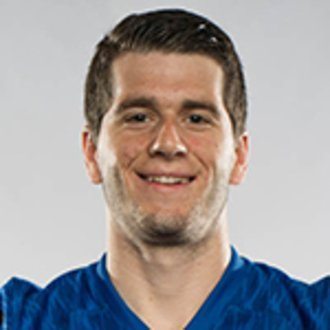 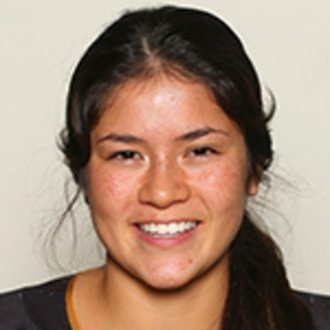 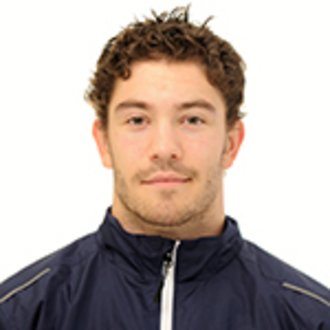 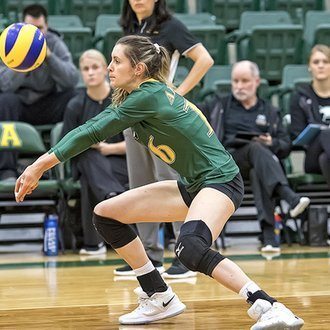 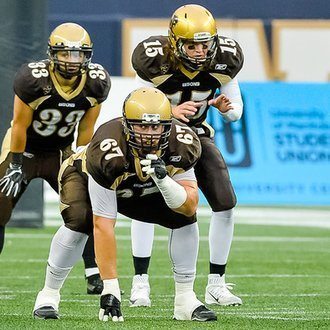 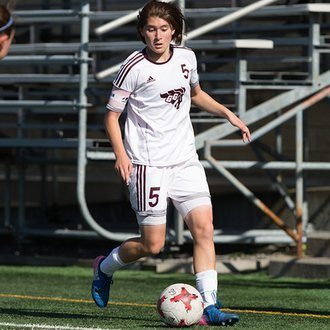 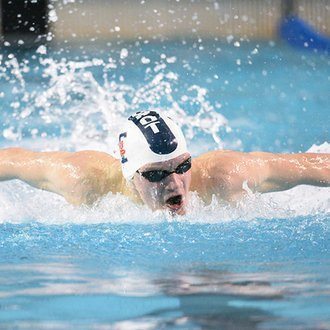 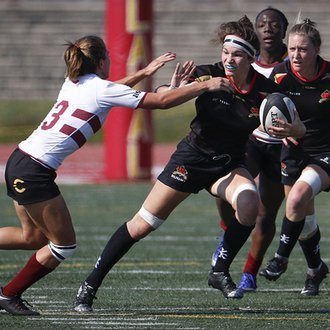 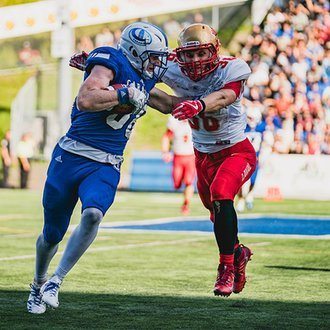 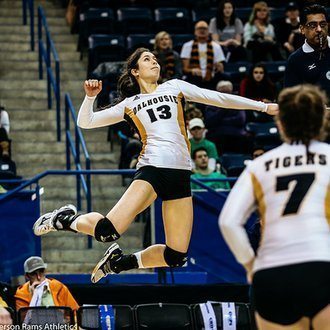 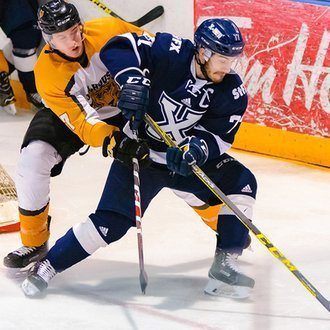 Getting to know your U SPORTS coaches: Christophe Dutarte, UQAM Citadins