UNB Reds forward Kris Bennett scored a pair of goals to propel the U SPORTS All-Stars to a 5-1 win over Hockey Canada’s World Junior Prospects, clinching the series win on Friday afternoon at the Q Centre in Colwood, B.C.

It is the second consecutive year that U SPORTS has won the All-Star Series, having now won four of the past five head-to-head meetings with Team Canada.

“I am proud of our guys. They played three games in less than three days and it was gritty, you could tell our guys were grinding it out today,” said U SPORTS head coach Mark Howell of the Calgary Dinos. “This was a really fun group. They were professional, respectful, and humble. There were no egos and they were all here for the team.”

Bennett became the first player to register a multi-goal performance in the 2018 series. Calgary defenceman Dylan Busenius (2A), Alberta Golden Bears blue liner Jason Fram (2A) and UNB forwards Mark Simpson (2A) and Christopher Clapperton (1G, 1A) also collected two points each in the win.

“Every year we learn how to put this team together. I think we selected the players that needed to be here. They all bought in and committed to what we wanted to do.”

It was a quiet first period at the Q Centre until the final three minutes when U SPORTS opened the scoring with a pair of late period goals.

First it was Carson Stadnyk from the Saskatchewan Huskies, who found himself in the right place at the right time as the puck deflected off him and into the net. 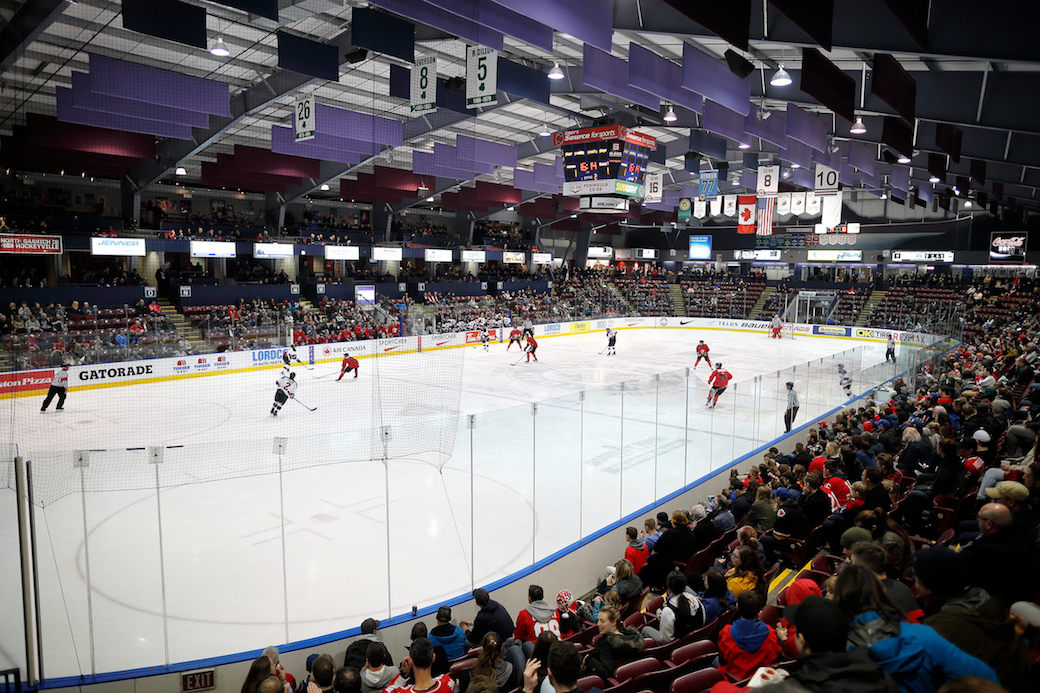 Just over two minutes later, Bennett doubled the lead with a deflection off a point shot by team captain Busenius.

“We really came together over the last five days, we had a great group of guys and it showed over the last couple of games,” said Alexandar Peters of the Saint Mary’s Huskies. “Obviously there is a lot of skilled players on Team Canada, they are going to do great in their tournament. We were just able to connect quickly with team chemistry, whereas they are in a different position competing for a spot.”

After Mississauga Steelheads goal-getter Owen Tippett put Team Canada on the board, the All-Stars took control of the game with three tallies in the middle frame.

Saskatchewan forward Colin Shirley wired a shot past Sault Ste. Marie Greyhounds goaltender Matthew Villalta and was followed up minutes later by Bennett’s second goal of the game. With time winding down Clapperton got behind the defence and scored a highlight-reel goal, cleaning up his own rebound with his back turned to the net. 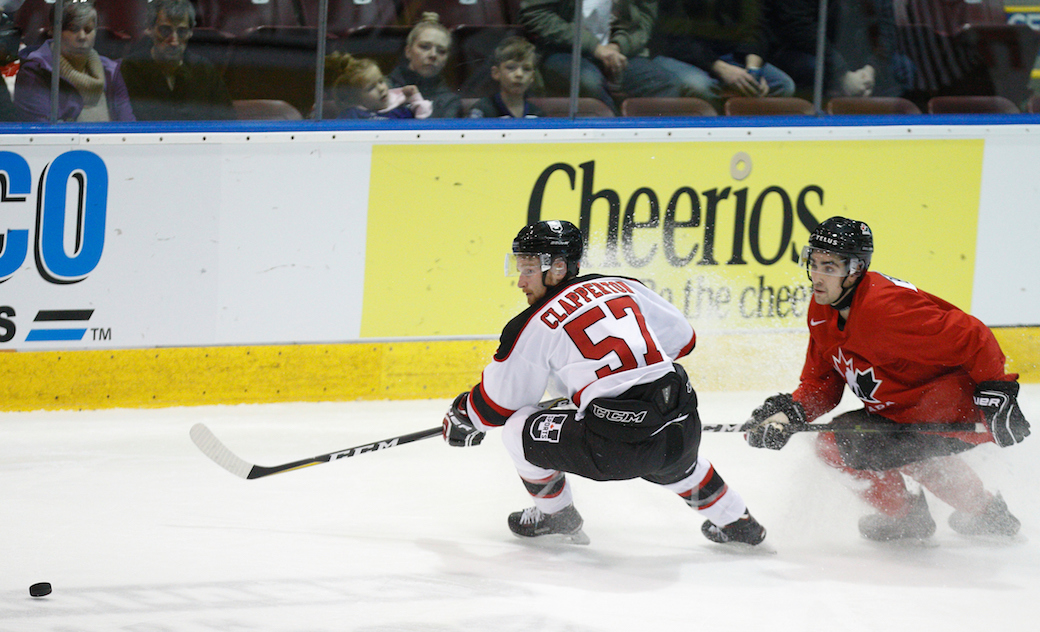 Clapperton’s goal rounded out the scoring as Vancouver Canucks draft pick Michael DiPietro, dressing for U SPORTS, and Villalta closed the door in the third period.

DiPietro played the entire game for U SPORTS and stopped 32 shots. 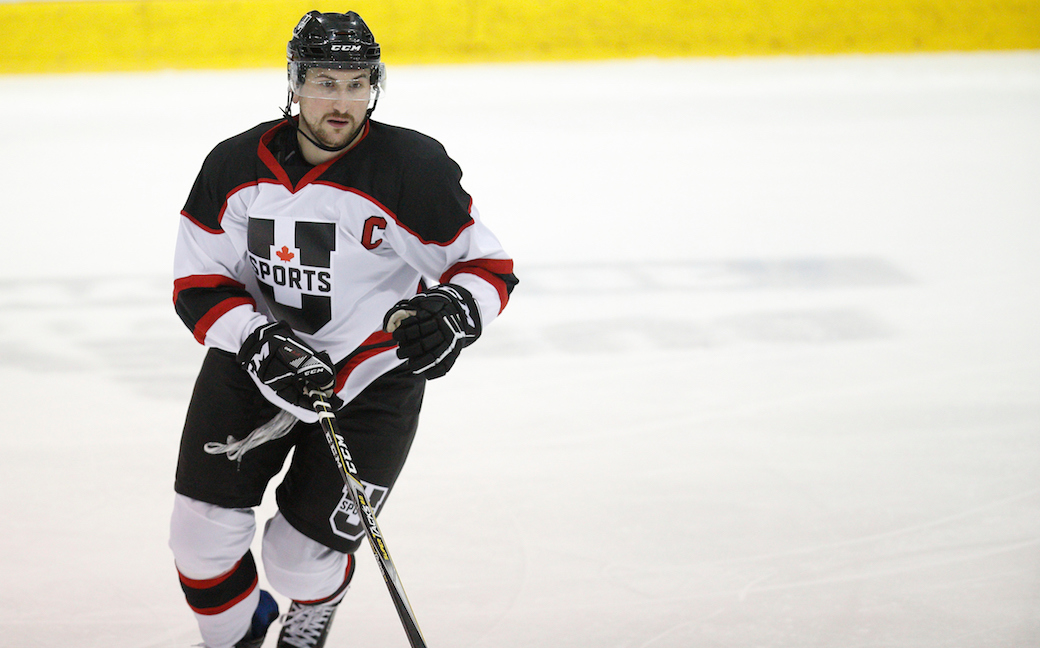 Team Canada will finalize its roster before turning its attention to a trio of pre-tournament games next week against Switzerland (Dec. 19), Slovakia (Dec. 21) and Finland (Dec. 23).

The 2019 IIHF World Junior Hockey Championship begins on Dec. 26 in Vancouver and Victoria, while the U SPORTS regular season resumes on Jan. 2.

The 2019 U SPORTS Cavendish Farms University Cup will be held Mar. 14-17 at the ENMAX Centre in Lethbridge, Alta.