Reece Dixon of the Brandon Bobcats men’s volleyball team and Abby Clarke from the St. Thomas Thommies women’s hockey squad are the U SPORTS Male and Female Athletes of the Week for the period ending Jan. 6, 2019.

Dixon led the Bobcats men's volleyball squad to one of the most successful weekends in program history, as the previously No. 2-ranked Bobcats shocked the No. 1 Trinity Western Spartans in a dominating performance this past weekend. The Bobcats took six straight sets over the Spartans, as Dixon’s play provided the spark needed to lifted his team to the top of the Canada West standings.  The fourth-year Sherwood Park, Alta. product masterfully distributed the ball on offence and hustled on every defensive touch Friday, before taking a ball of the face late in the third set. Dixon returned to the floor after immediate repairs and closed out the match with 28 assists. With his face still swollen on Saturday, Dixon’s determination lifted the Bobcats to a dominating 3-0 win, which saw him register 33 assists. Thanks to the victories, Brandon took over top spot in the U SPORTS Top 10 for the first time in program history. 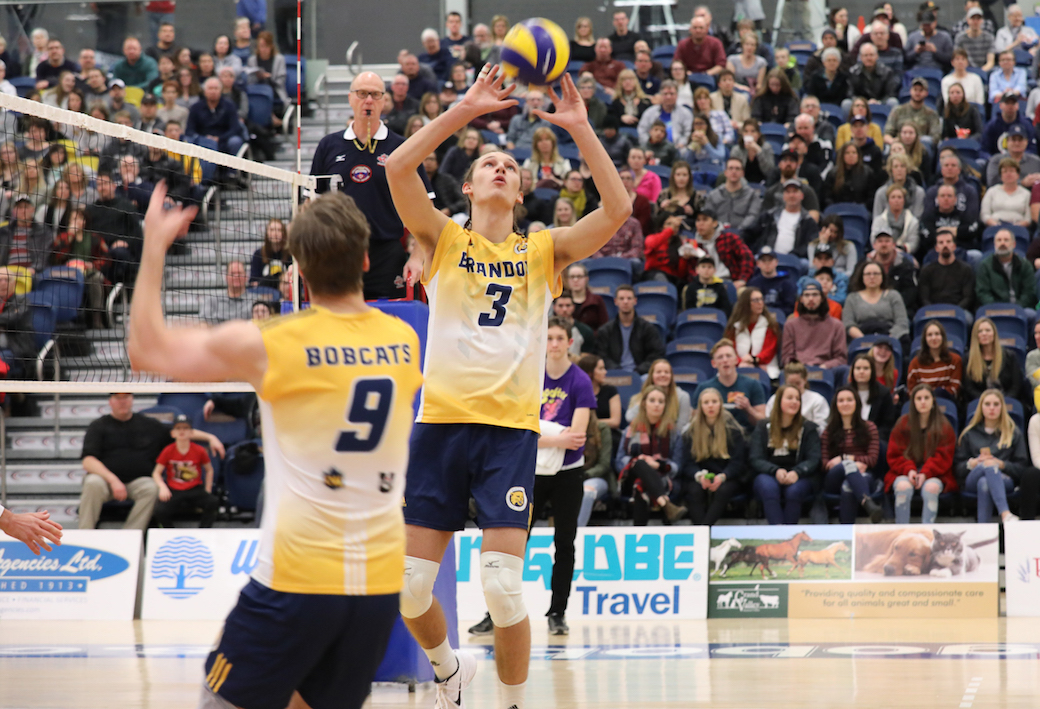 A fifth-year goaltender from Springdale, N.L., Clarke led the Tommies to a pair of weekend wins over the Saint Mary’s Huskies and the UPEI Panthers. She made 32 saves Saturday in No. 5 St. Thomas’s 3-1 win over the Saint Mary’s Huskies in Fredericton. Sunday in Charlottetown, Clarke made 44 saves to secure the shutout and the 2-0 win over the UPEI Panthers. She was named Subway Player of the Game for her efforts. With the wins, she improved her AUS-leading goals against average to 1.05 and save percentage .961. She also sits atop the AUS in wins, with 13. Clarke sits in the top two in the nation in all three categories for goaltenders with at least 10 games played.