Student-journalists Jessica Carmichael and Alex Cyr were recognized by U SPORTS and The Globe and Mail on Tuesday for their dedication to Canadian university sport and exceptional work over the course of the 2018-19 season.

Both Carmichael and Cyr are part of the U SPORTS Correspondent Program, which aims to give student-journalists from across the country the opportunity to write a variety of human-interest stories and profiles on U SPORTS student-athletes and programs. The program, which has grown each year since launching in 2016, also allows participants to promote university sports in Canada, and build their portfolio - a true “by students, for students” initiative.

"Our U SPORTS correspondents are terrific young writers and storytellers, helping us shine a light on the people behind the game,” said Ken Saint-Eloy, Senior Manager of Marketing and Communications at U SPORTS. “Sports are about more than just scores and statistics, and the Correspondent Program is designed to showcase our up and coming leaders, while also developing the skills of aspiring sports journalists across Canada, many of whom go on to further opportunities in the industry. We’re proud of both Jessica and Alex’s work this season – their dedication and creativity stood out amongst our talented roster of contributors.”

At the end of each season, U SPORTS awards the Story of the Year to the correspondent with the best article that is engaging, and has a strong storytelling narrative, while also recognizing one outstanding writer with the Correspondent of the Year award. The Globe and Mail – U SPORTS’ official media partner – serves as the presenting sponsoring of the awards, supporting grassroots journalism and celebrating student sports journalism in Canada. The national newspaper will also provide a professional development opportunity to both winners this fall.

“The Globe and Mail is proud to partner with U SPORTS for the annual Correspondent Awards, as a means to promote student journalism, and highlighting the fascinating stories of Canadian student-athletes,” said Stephanie Cleary, Manager, Sponsorships. “We would like to congratulate the winners, Alex Cyr and Jessica Carmichael – they have demonstrated excellence in writing, researching, and overall storytelling."

Story of the Year Presented by The Globe and Mail: Jessica Carmichael, McMaster 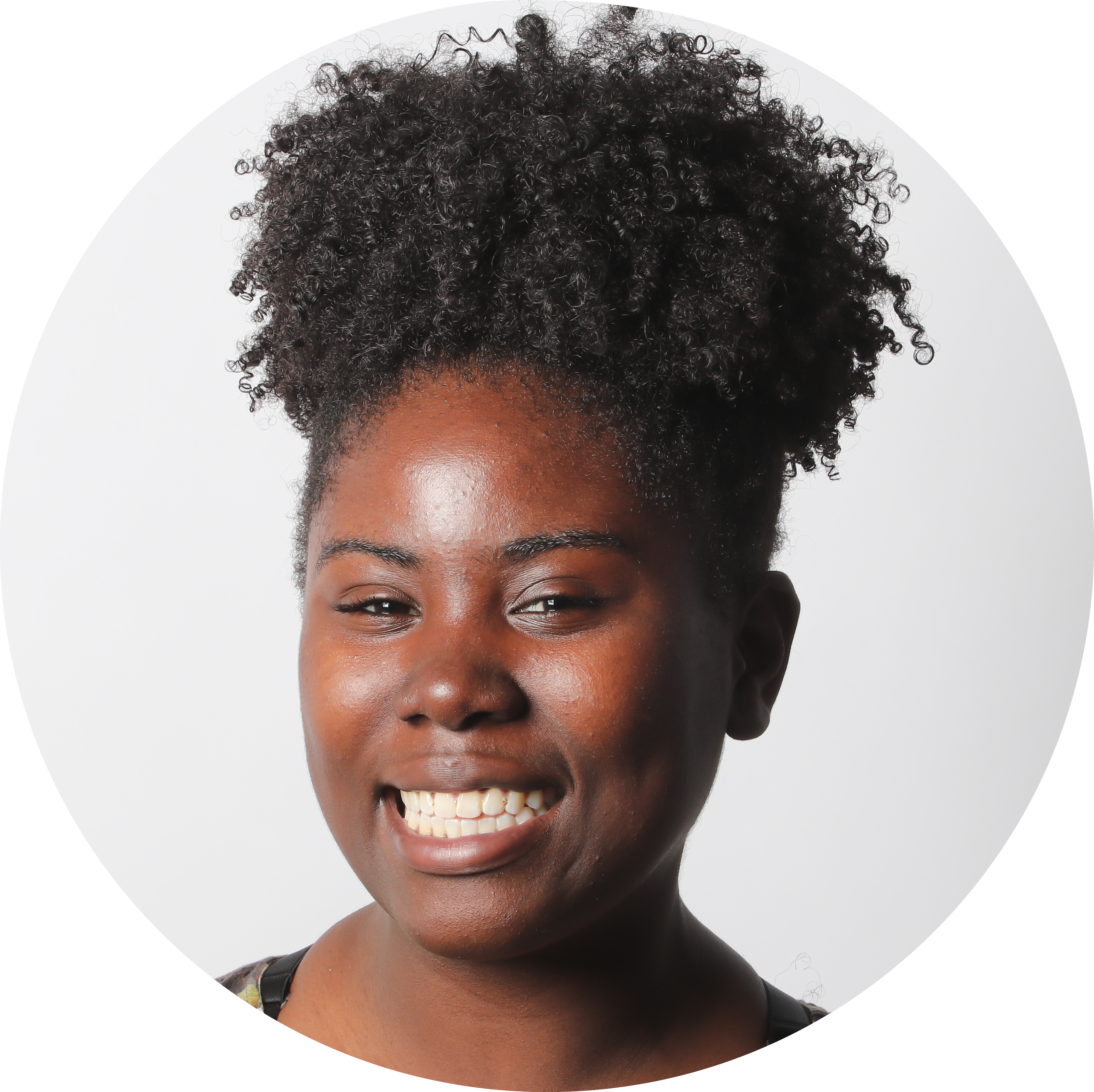 Carmichael, a 2019 graduate from the Honours Communication and Multimedia Studies program at McMaster University, and sports reporter for McMaster’s student paper, The Silhouette, took home the U SPORTS Story of the Year Presented by The Globe and Mail. Her piece on Tobi Owotomo – a former York Lions women’s rugby player, who put her playing aspirations on hold to pursue a career in athletic therapy - earned her the honour as part of a U SPORTS social media campaign.

The campaign began on Friday and over the weekend, U SPORTS fans were encouraged to retweet their favourite story, with the Story of the Year award presented to the writer whose piece had the most shares. At the conclusion of the campaign, close to 400 votes were cast and nearly 80,000 impressions were tallied amongst the top four stories, chosen by the 15 U SPORTS Correspondents.

Since graduating from McMaster, Carmichael has begun working as a Communications Assistant for Canada Basketball.

Correspondent of the Year Presented by The Globe and Mail: Alex Cyr, Windsor 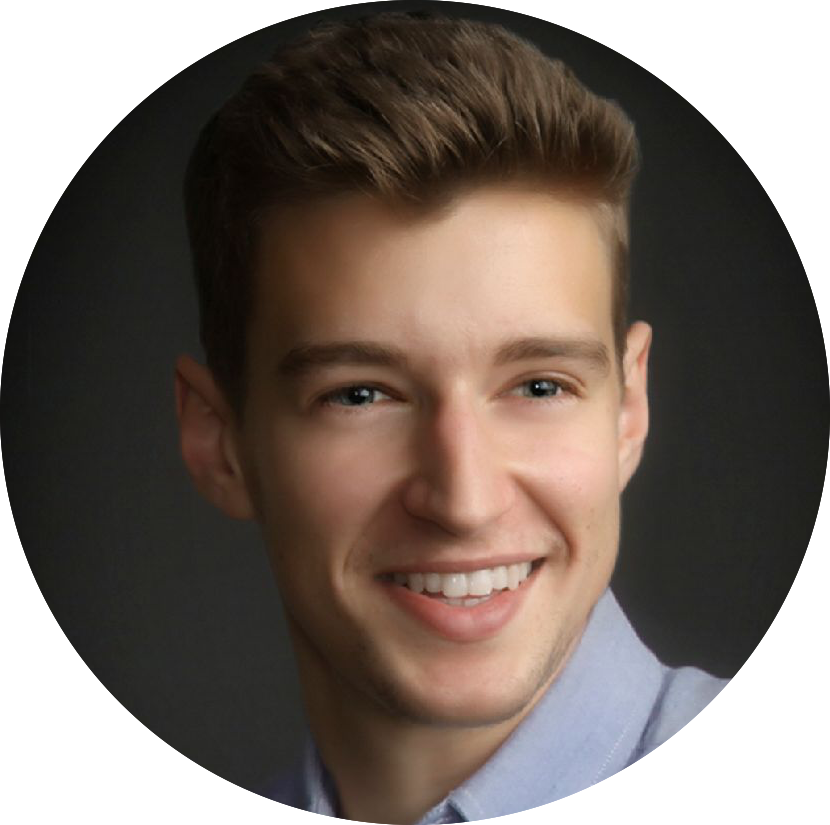 Cyr recently completed a master’s in human kinetics at the University of Windsor, where he competed with the Lancers in cross country and track and field. He was chosen for the honour based on the overall quantity and quality of his work, the diversity of his written portfolio, his punctuality, ability to find and pitch interesting stories, and regular involvement in contributing to U SPORTS Weekend Watch, a weekly Friday column previewing key games and events taking place each week of the season. All criteria was evaluated by the U SPORTS Communications Department. Cyr’s piece on former Lancer track and field star turned country music sensation Kelsi Mayne was one of the highlights of his written portfolio during the 2018-19 campaign.

Cyr has also written for Canadian Running Magazine and new endurance sports media company WELLE Stories, and blogs for the popular Canadian cross country / track and field website trackie.com. His first book Runners of the Nish tells the story of his senior year running with the St. Francis Xavier University X-Men, and was published in July 2018. Cyr will be attending the Master of Journalism program at Ryerson University in September.

To see the full roster of U SPORTS Correspondents click here!

If you are an aspiring student-journalist with a passion for university sports in Canada, stay tuned for U SPORTS Correspondent Program recruitment for the 2019-20 season in July.

U SPORTS commits support to Jake's House for Children with Autism