Cody Fransen of the Trinity Western Spartans men’s soccer team and Jessy Lacourse from the Laval Rouge et Or women’s cross country squad are the U SPORTS Male and Female Athletes of the Week for the period ending September 29, 2019

Cody Fransen had a weekend to remember for the Trinity Western Spartans, playing an instrumental role in TWU’s six-point weekend.

The fifth-year forward scored a hat-trick while playing a full 90 minutes in the Spartans 3-0 win at Thompson Rivers Saturday. Fransen followed it up with an equally important role in TWU’s 2-1 win at UBC Okanagan, assisting on Joey Seo’s opening goal while scoring the game-winner later in the 38th minute.

Fransen is already up to five conference goals this season, after scoring six last year.

In her first race of the season, Jessy Lacourse won the Vert & Or Invitational, flying through the six-kilometer course in 24 minutes and 12 seconds. The preschool and elementary education student-athlete finished ahead of her closest rival by four seconds. In the team rankings, Lacourse’s performance allowed Laval to finish third in the competition. Lacourse picked up where where she left off last year, when she won the conference championship and finished seventh nationally. 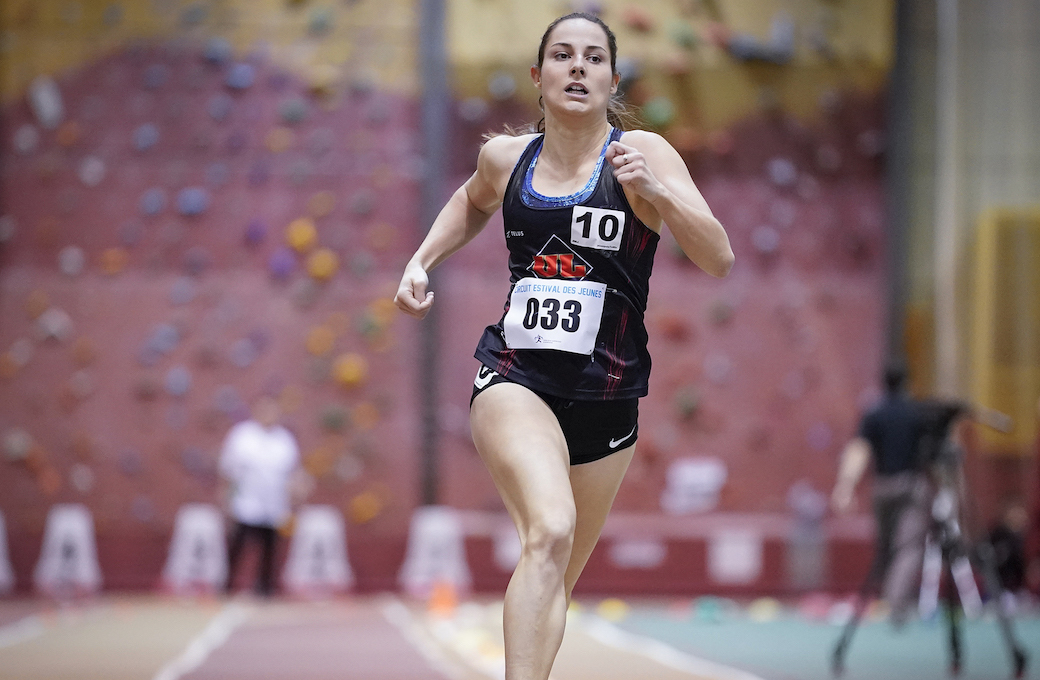