Jared Agyemang of the Brock Badgers men’s soccer team and Mikayla Morton from the reigning national champion Ottawa Gee-Gees women’s soccer quad are the U SPORTS Male and Female Athletes of the Month for September 2019.

Fifth-year Brock striker Jared Agyemang lit up the scoreboard as he’s taken a commanding lead on the U SPORTS scoring lead during the month of September with 10 goals in nine games played.

Agyemang, a Psychology student from Brampton, Ont, has a new outlook on the game this year as he’s already eclipsed his total of five goals last season.

“My focus has come a lot from being in my last season,” said Agyemang. “I have personal goals and team goals I want to accomplish. I just want to be a leader on the field, leave my mark on the league, and have an impact on my teammates.” 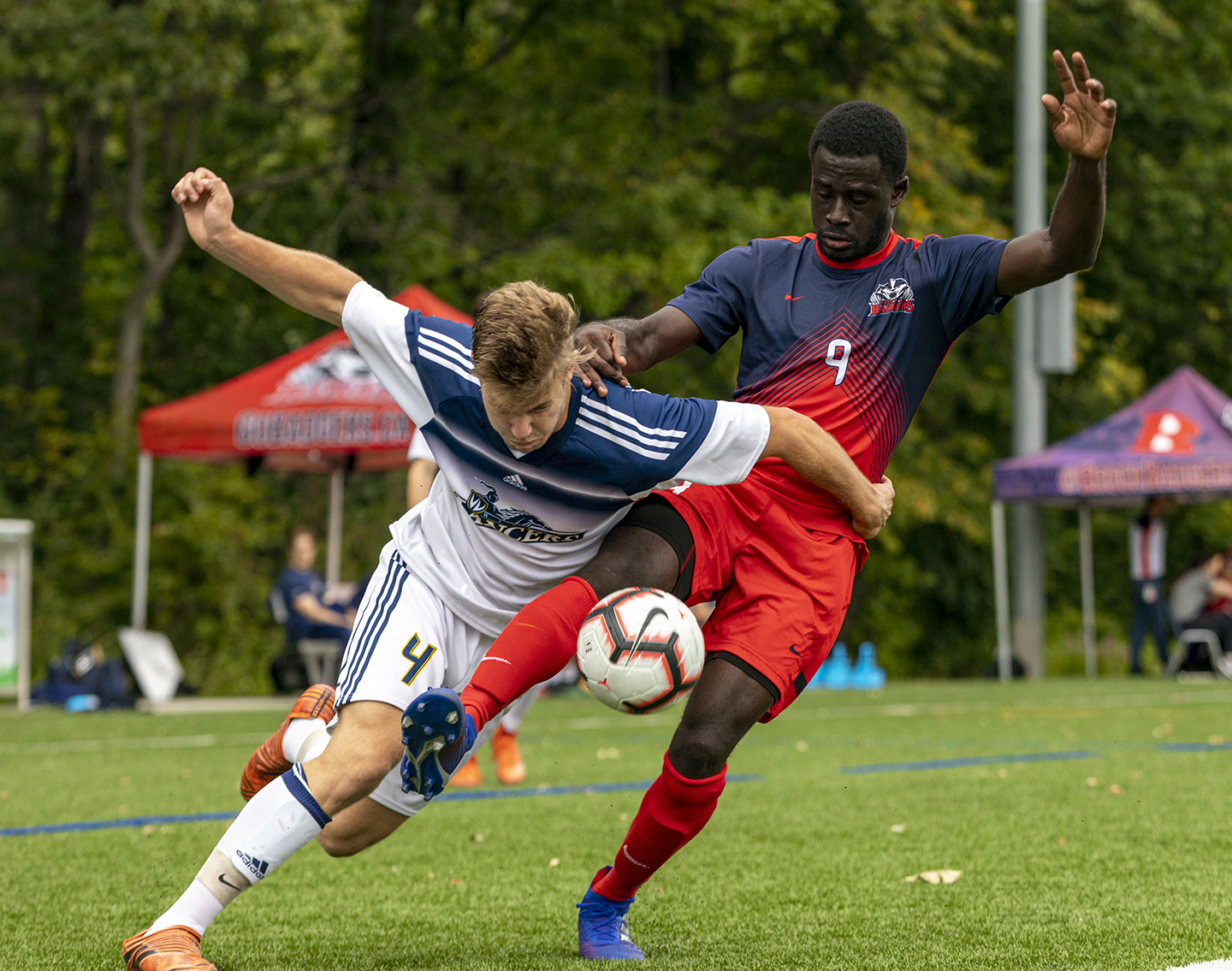 The Badgers are 4-2-3 in OUA action as they sit only behind Guelph, York and Windsor in the West Divisional standings.

“Jared is such a warrior for us,” said Brock men’s head coach Lucio Ianiero. “He’s very aggressive in going to the net and it’s paying off.”

He also leads the conference in game-winning goals, which have helped Brock pull off upset Western. victories over McMaster when they were the No. 8-ranked team in the country, Windsor and

Agyemang is currently on a four-game scoring streak which consists of six goals in that span.

“I think the atmosphere has changed around me and my teammates this year,” said Agyemang. “We know we are a good team and I think we go into every game believing we can play with anyone we’re up against. Now, it’s just about proving it every time we step on the field.”

WATCH | Jared Agyemang is our Male Athlete of the Month 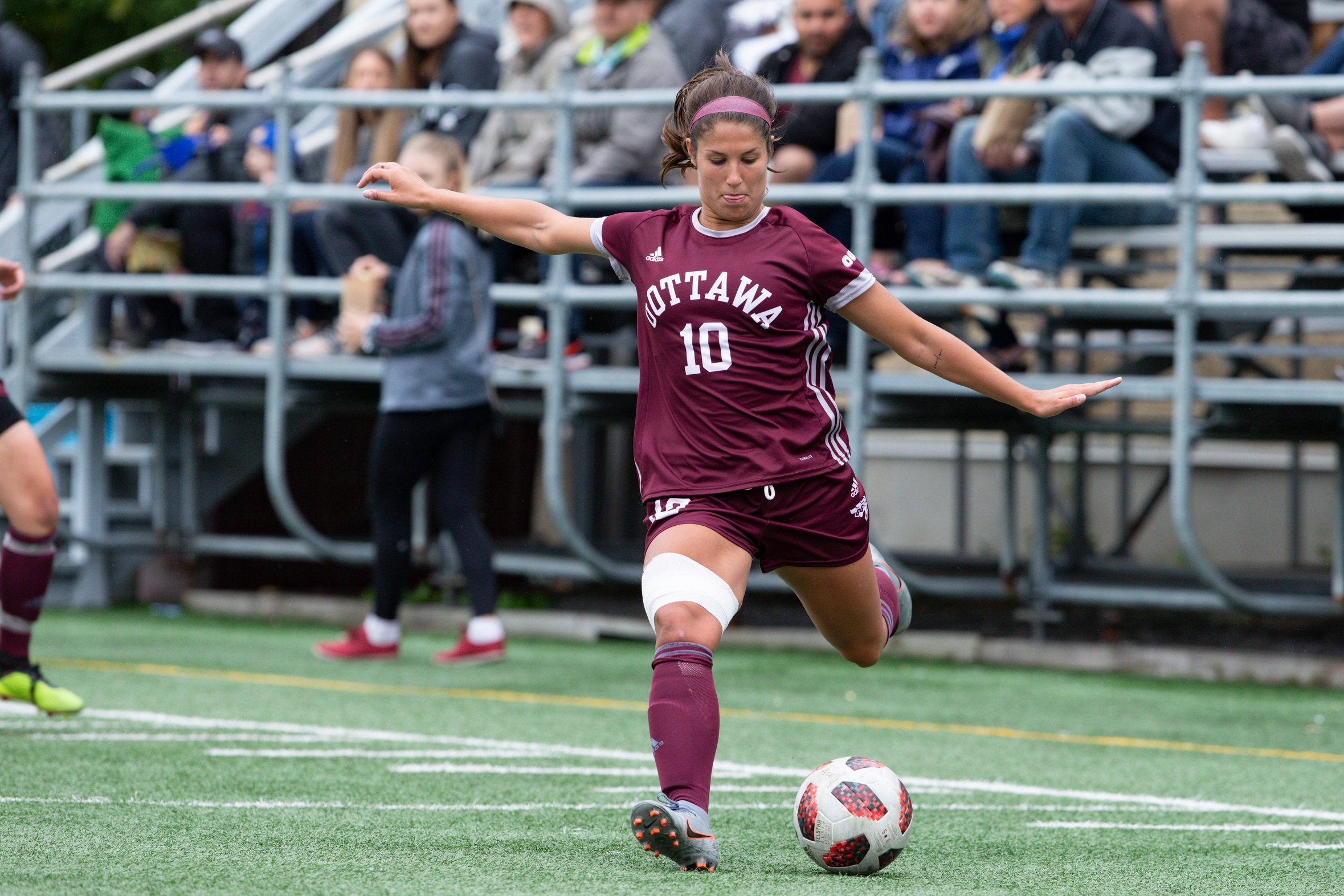 Fourth-year forward Mikayla Morton has been a dominant goal-scoring threat throughout the first month of the 2019 season. Following Ottawa’s national championship win last season, Morton has the U SPORTS first-ranked Gee-Gees roll through their OUA East schedule with an undefeated 8-0-2 record.

Morton has tallied an eye-popping 13 goals through the first 10 games of the season. In a three-game stretch from Sept. 4-8, Morton scored six goals, including a hat-trick performance in the Gee-Gees’ home opener against rival Carleton on the Wednesday. Morton scored once on Saturday against Toronto, and twice against Trent on the Sunday.

Morton is in firm control of the OUA and U SPORTS lead in goals (13) and points (15). Entering October, she sits one goal short of tying, and two short of breaking the Gee-Gees’ school record of 14 goals in a season, looking to surpass Pilar Khoury (2x OUA MVP ‘14, ‘15) and Deanna Saracino (First Team OUA All-Star ‘99). 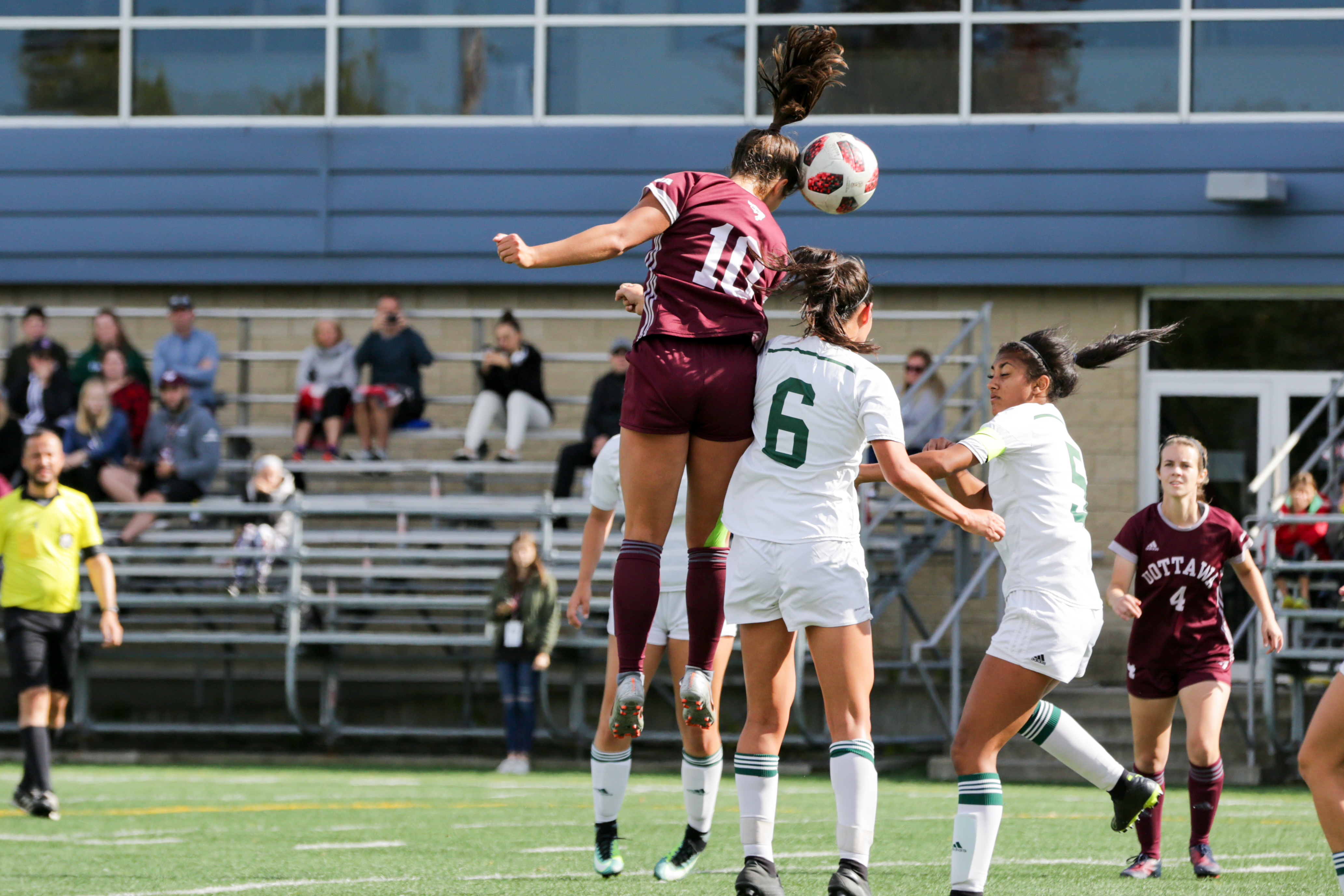 WATCH | Mikayla Morton is our Female Athlete of the Month