U SPORTS, the national brand of university sports in Canada, is pleased to announce their broadcast partners for the 2019 football championship season culminating in the 55th Vanier Cup presented by Promutuel Insurance live from Quebec City on November 23, 2019, starting at 1 p.m. ET / 10 a.m. PT.

The year marks the return of CBC as U SPORTS’ English-language broadcast partner for the first time since the 1979 championship game that saw the Acadia Axemen top the Western Mustangs 34-12 to capture their first Vanier Cup title. CBC previously covered the first 15 editions of Canada’s university football championship from 1965 through 1979 when the game was known as the Canadian College Bowl.

Livestreaming of the Vanier Cup will also be available on the free CBC Gem streaming service, CBCSports.ca and the CBC Sports app for iOS and Android devices. 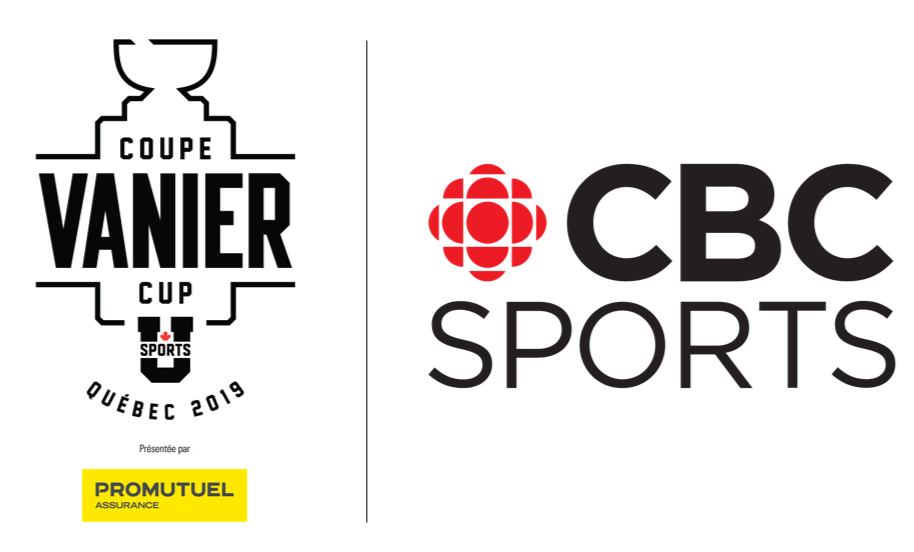 “The Vanier Cup is the biggest event in Canadian university football and we are pleased to be bringing it back to our audiences after 30 years,” said Chris Wilson, Executive Director, Sports and Olympics, CBC. “These talented young players have dedicated their university years to the sport and it’s great to be able to showcase their abilities with these final games.”

TVA Sports continues as the official French-language broadcast partner of the Vanier Cup for the fifth consecutive year. TVA Sports will also provide live coverage of both the Uteck and Mitchell Bowls on Saturday, Nov. 16. Fans can access the French webcast with a valid subscription via TVASports.ca. 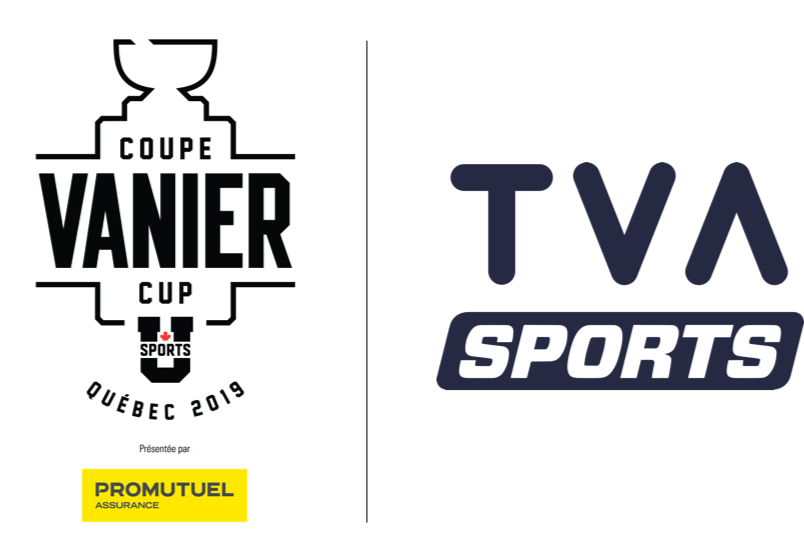 “We are thrilled to bring CBC on board as our English language broadcast partner for the 2019 U SPORTS football playoffs,” said U SPORTS President and CEO Graham Brown. “Canadians will have unparalleled access to the Vanier Cup in English and French, through either linear or digital formats.  This is a big win for our fans, student-athletes and universities.”

The Road to the Vanier Cup

U SPORTS also announced English over-the-air television coverage for the 2019 Uteck and Mitchell Bowls on Saturday, Nov. 16. Both games will be available across Western Canada with coverage via the Canada West Football Showcase network in Saskatchewan available on SaskTel maxTV and on TELUS Optik TV in B.C and Alberta.

Bell MTS Fibe TV in Manitoba and CHCH-TV in Ontario will also broadcast the Mitchell Bowl.