The Canadian Premier League is pleased to announce the 14 draft picks from the CPL-U SPORTS draft held following the 2019 U SPORTS Men’s Soccer Championship Presented by La Cage – Brasserie sportive in Montreal November 7-10.  Fourteen players will be invited to CPL Clubs’ preseason camp in early 2020.

Since 2018, at the conclusion of the U SPORTS Men’s Soccer Championship, the Canadian Premier League holds a draft for eligible U SPORTS men’s soccer players who have registered and declared themselves ‘available’ to be selected through the League’s annual draft. This draft is open to any eligible U SPORTS underclassman that register for the draft. The CPL-U SPORTS Draft consisted of two rounds, seven picks in each round.

This truly unique partnership between the Canadian Premier League and U SPORTS provides student-athletes with an opportunity to be signed to a CPL-U SPORTS Developmental Contract that allows a student-athlete with one to four years of U SPORTS eligibility remaining to sign with a CPL Club, while preserving their eligibility before returning to U SPORTS competition.

The player draft picks were announced in succession on November 11th, 2019 at 7:00pm ET on CanPL.ca and on IGTV @cplsoccer.

*The draft order was based off of the Club's regular season record over the course of both the Spring and Fall Competition and was formatted in a "snake draft" order with HFX Wanderers receiving the first-round selection.

This truly unique partnership between the CPL and U SPORTS provides student-athletes with an opportunity to be signed to a CPL-U SPORTS Developmental Contract. This will allow an athlete with one to four years of eligibility remaining to play with a CPL club in the spring and summer before returning to U SPORTS competition.

To read more about the CPL-U SPORTS Draft and draft selections. Click here 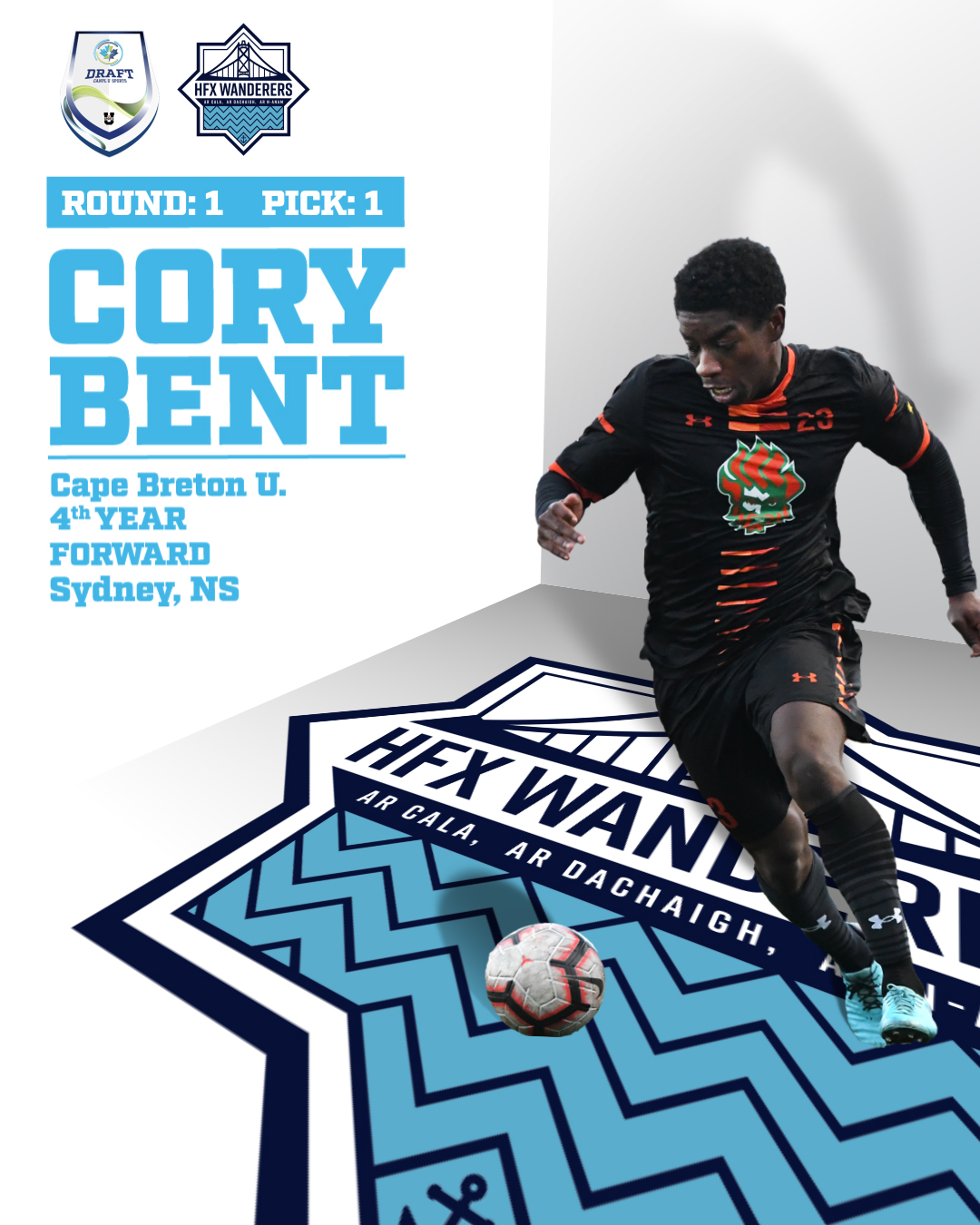 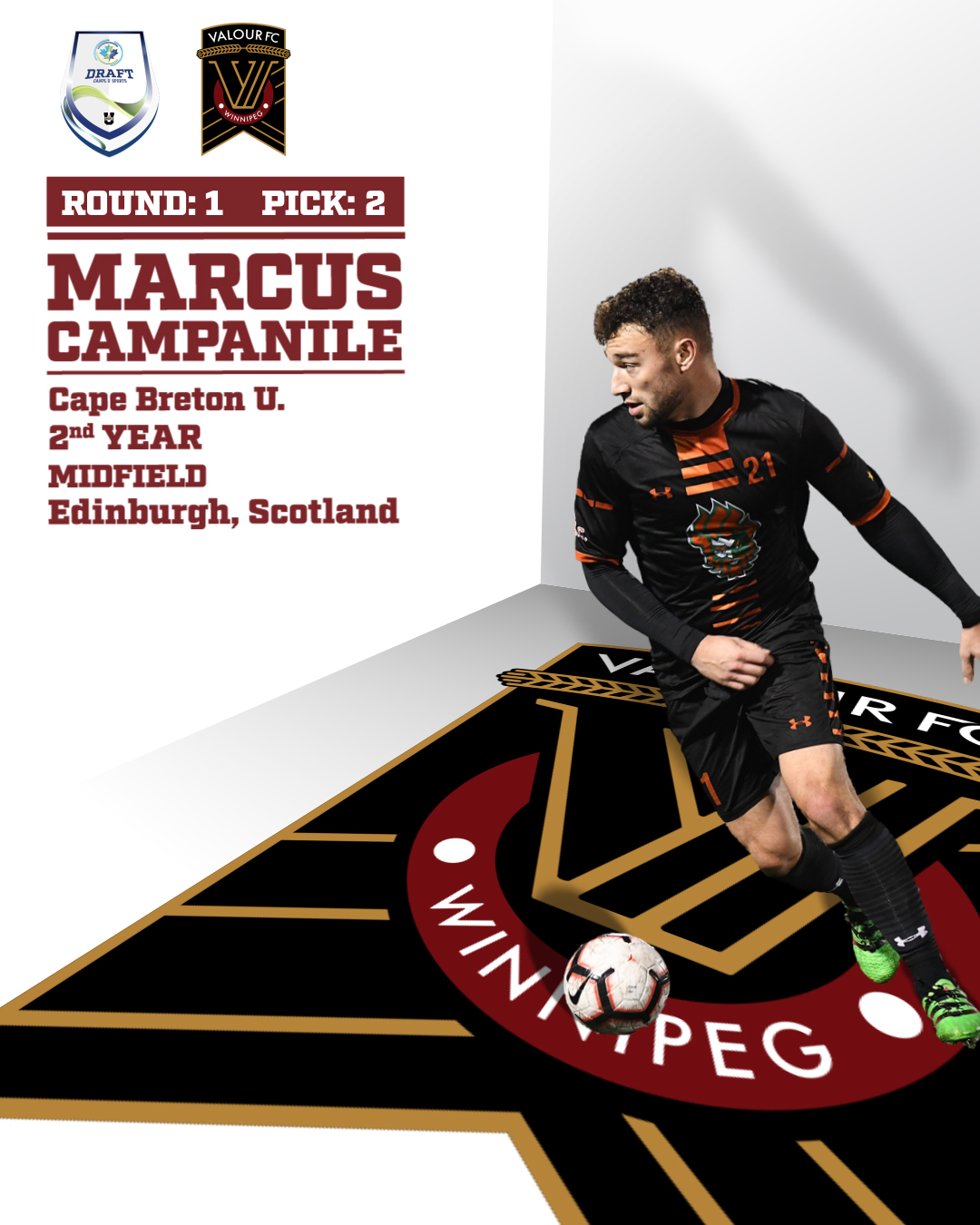 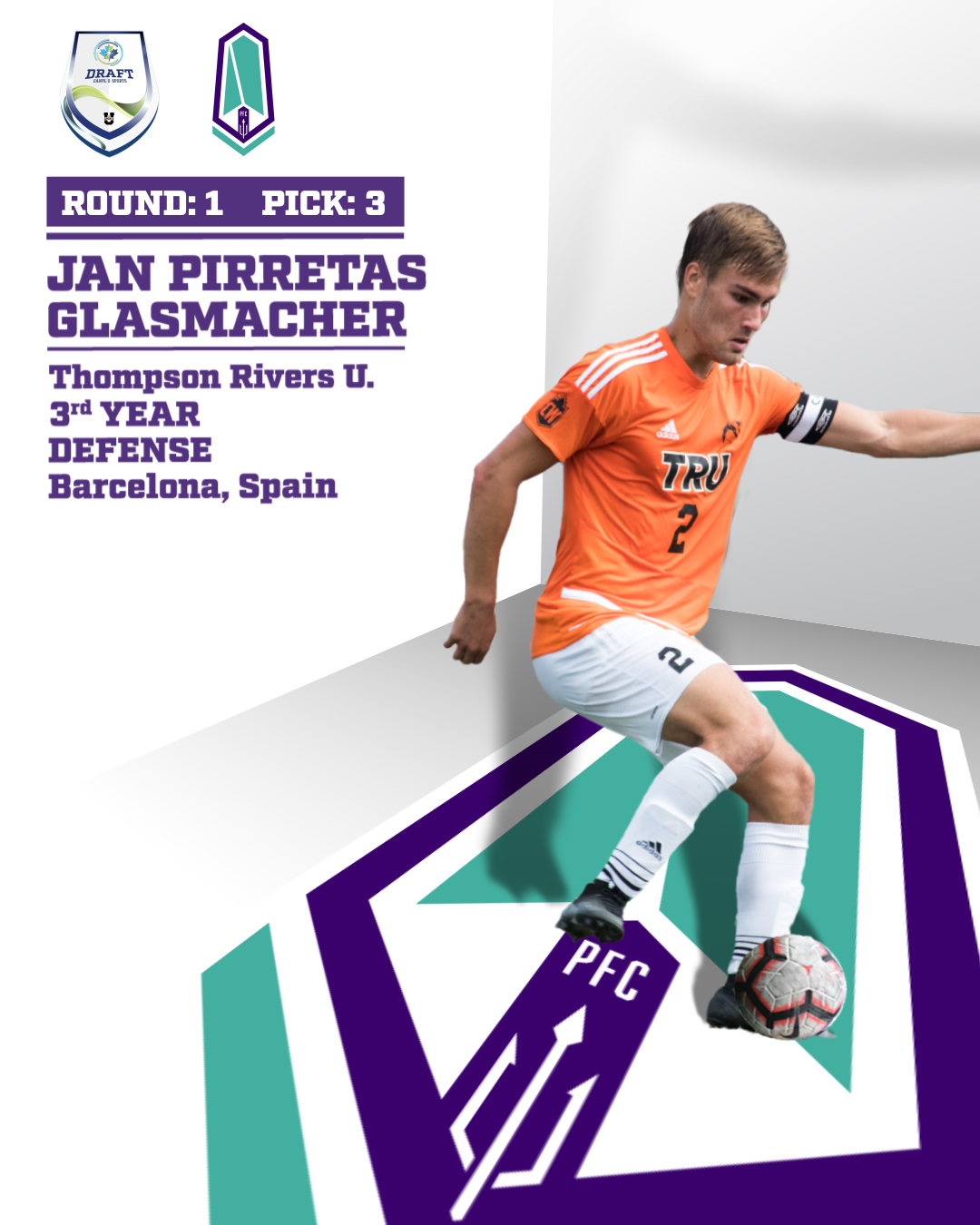 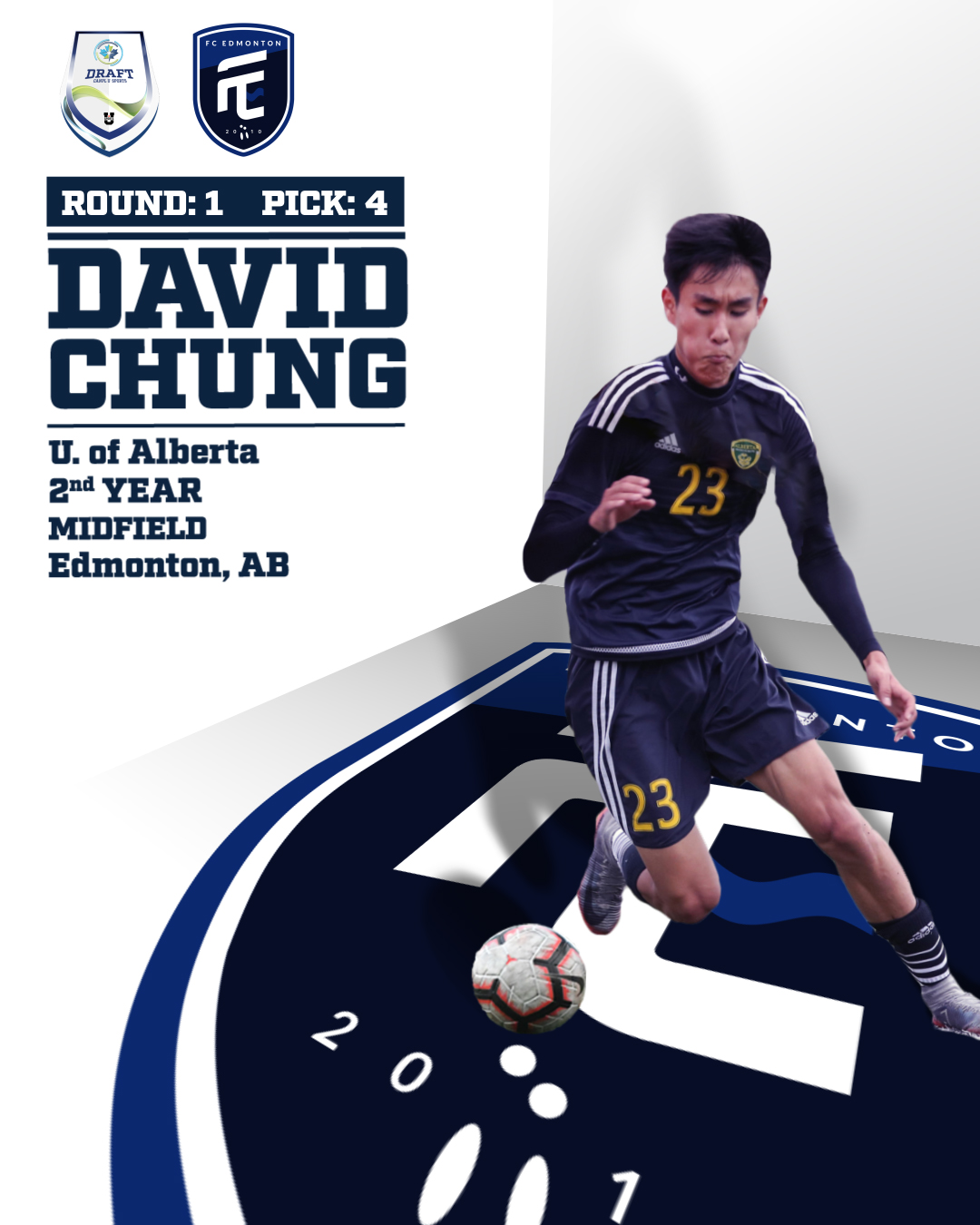 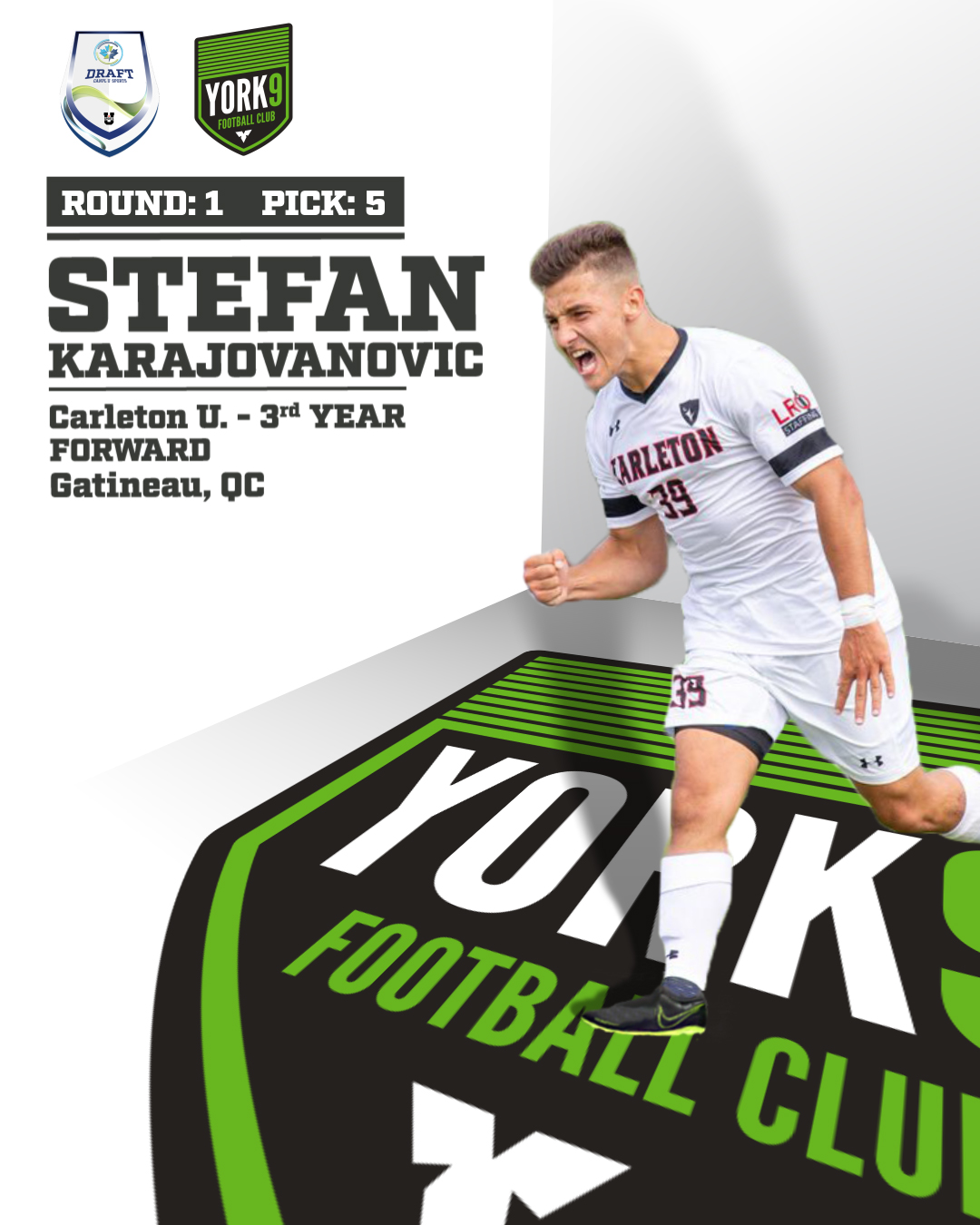 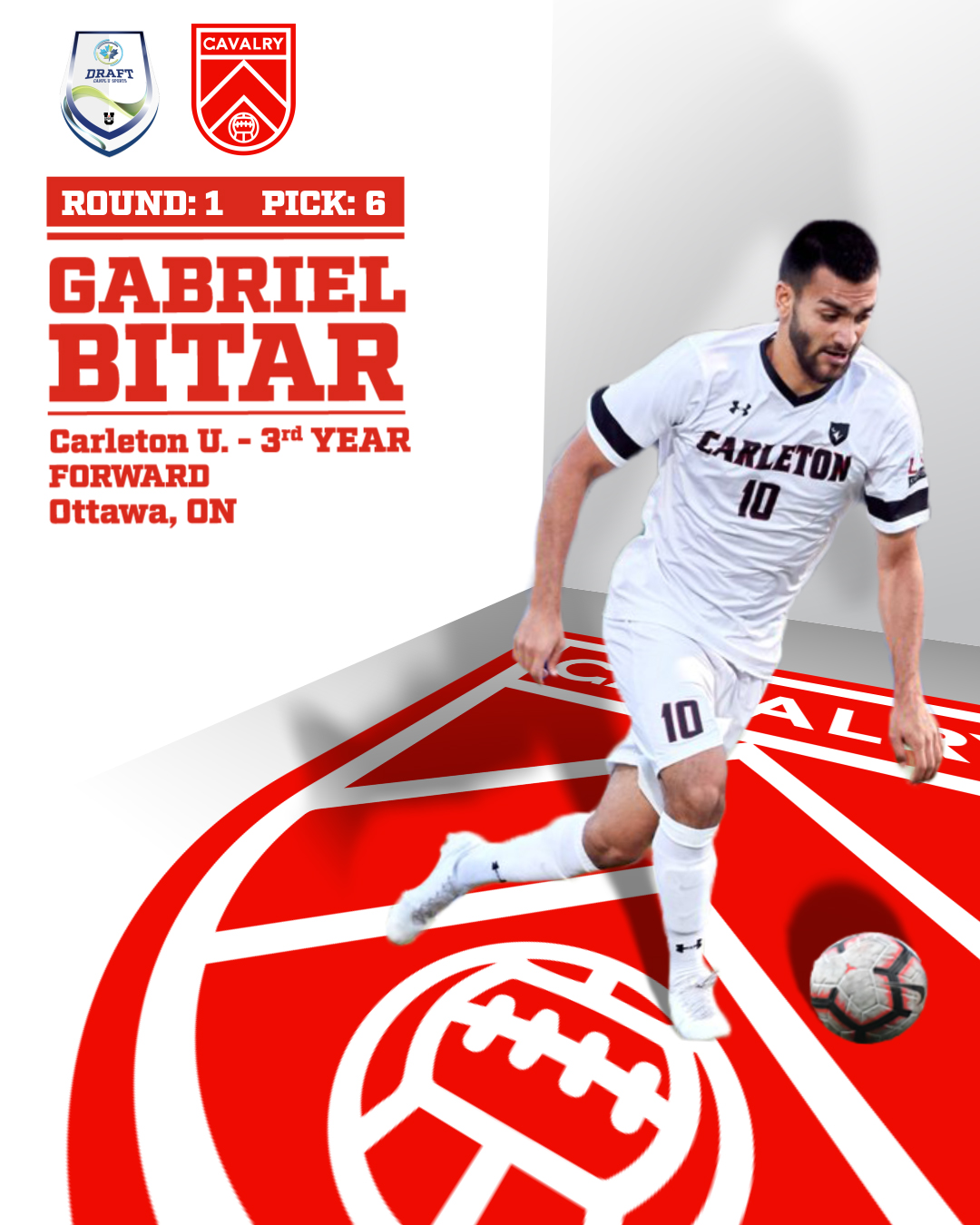 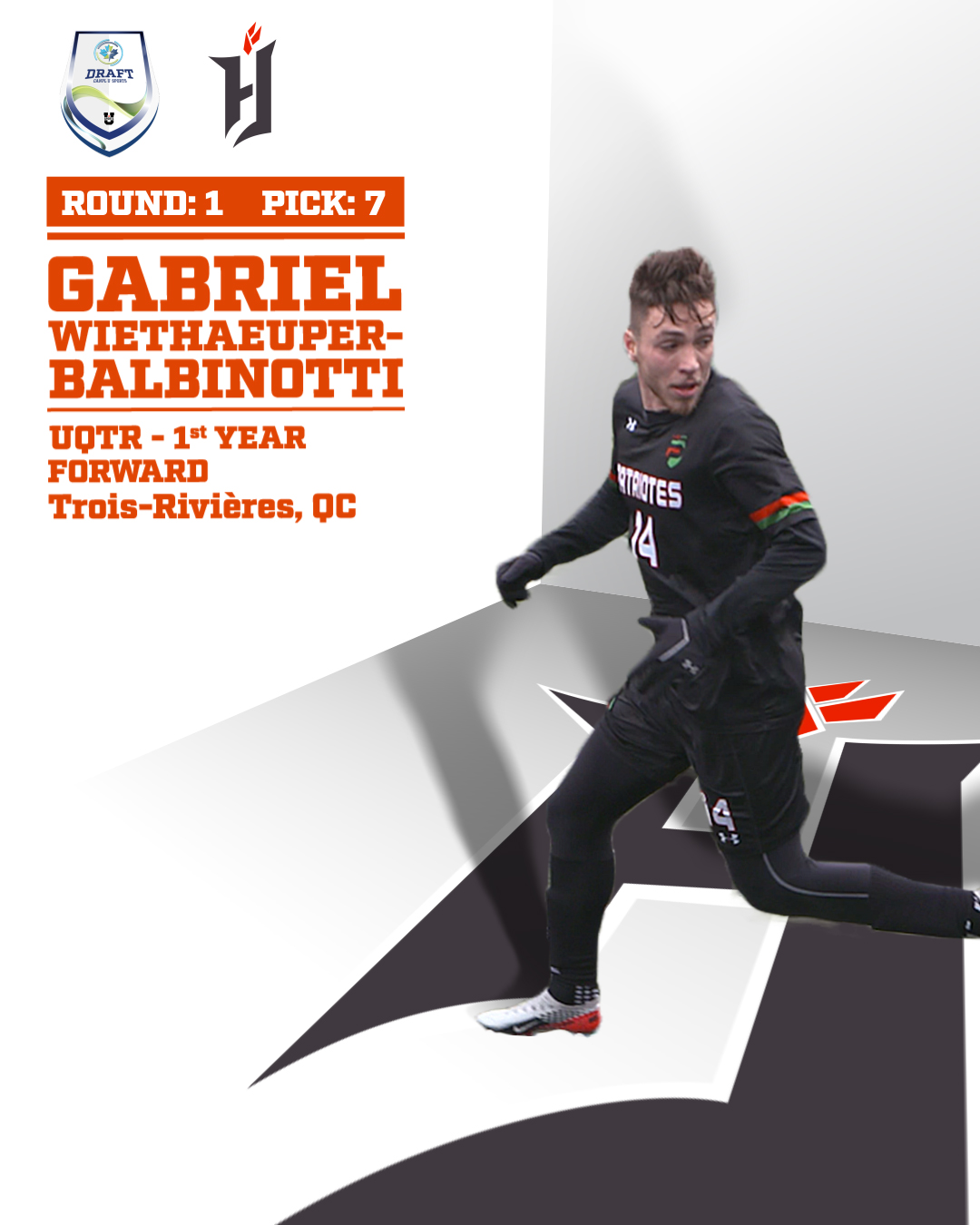 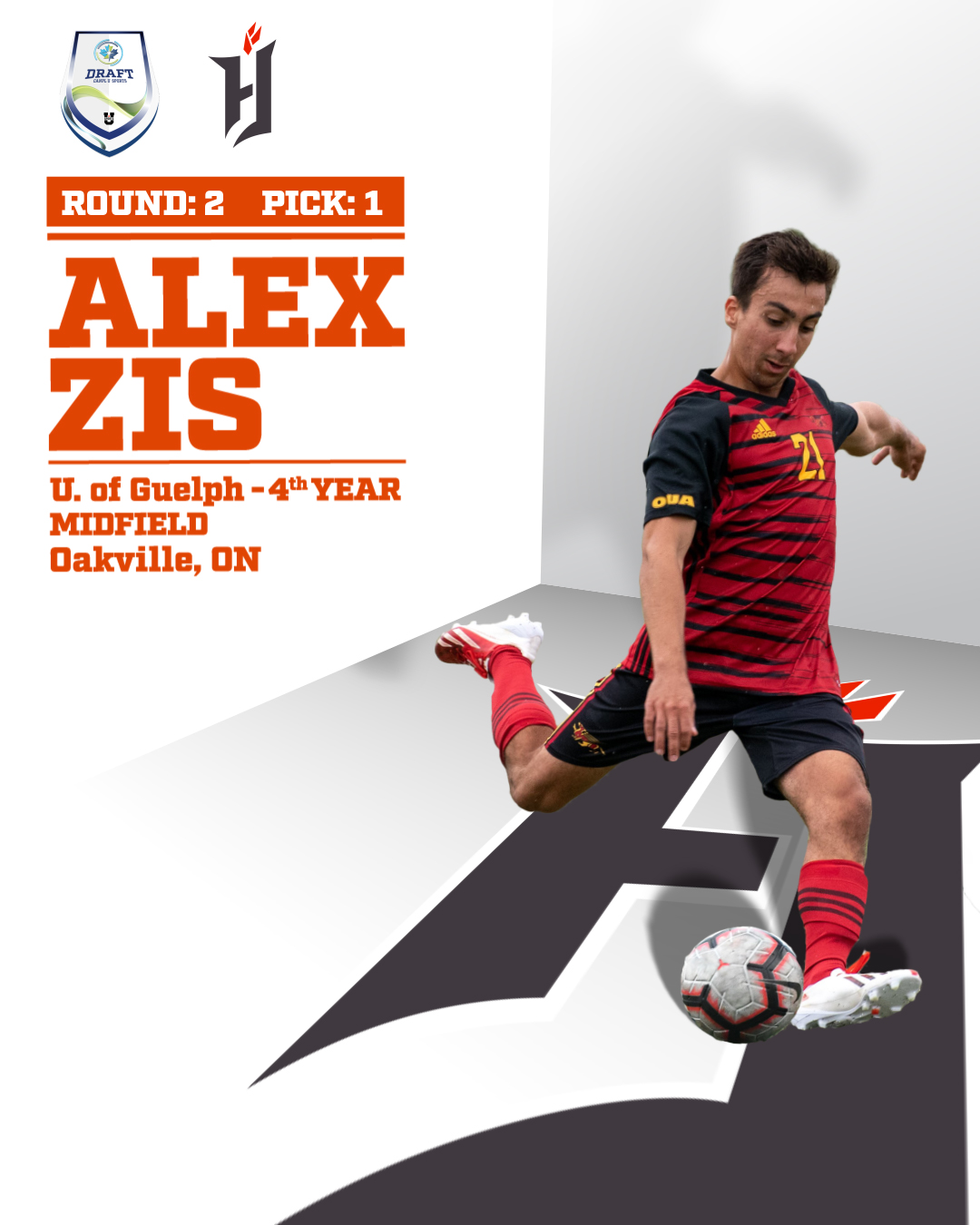 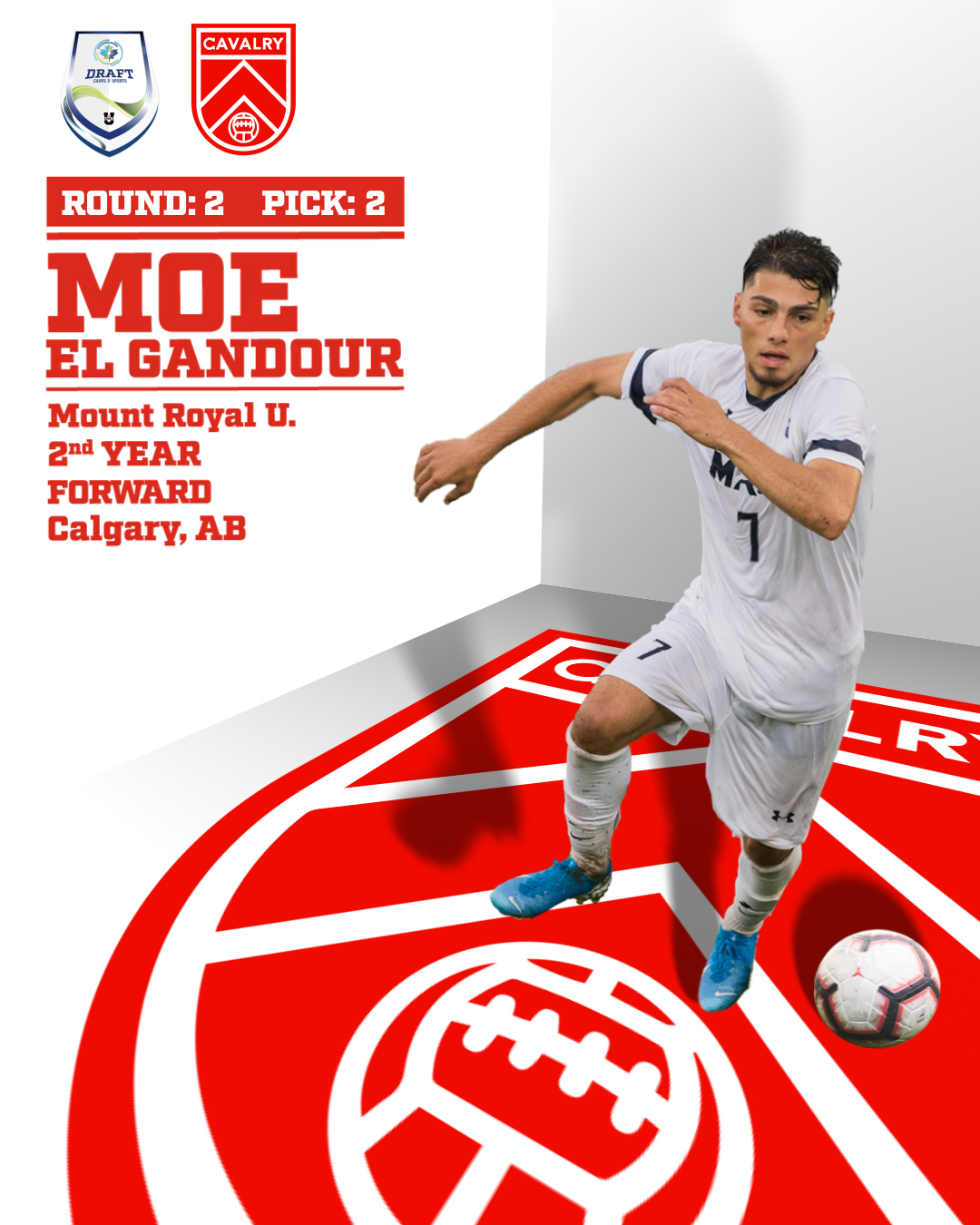 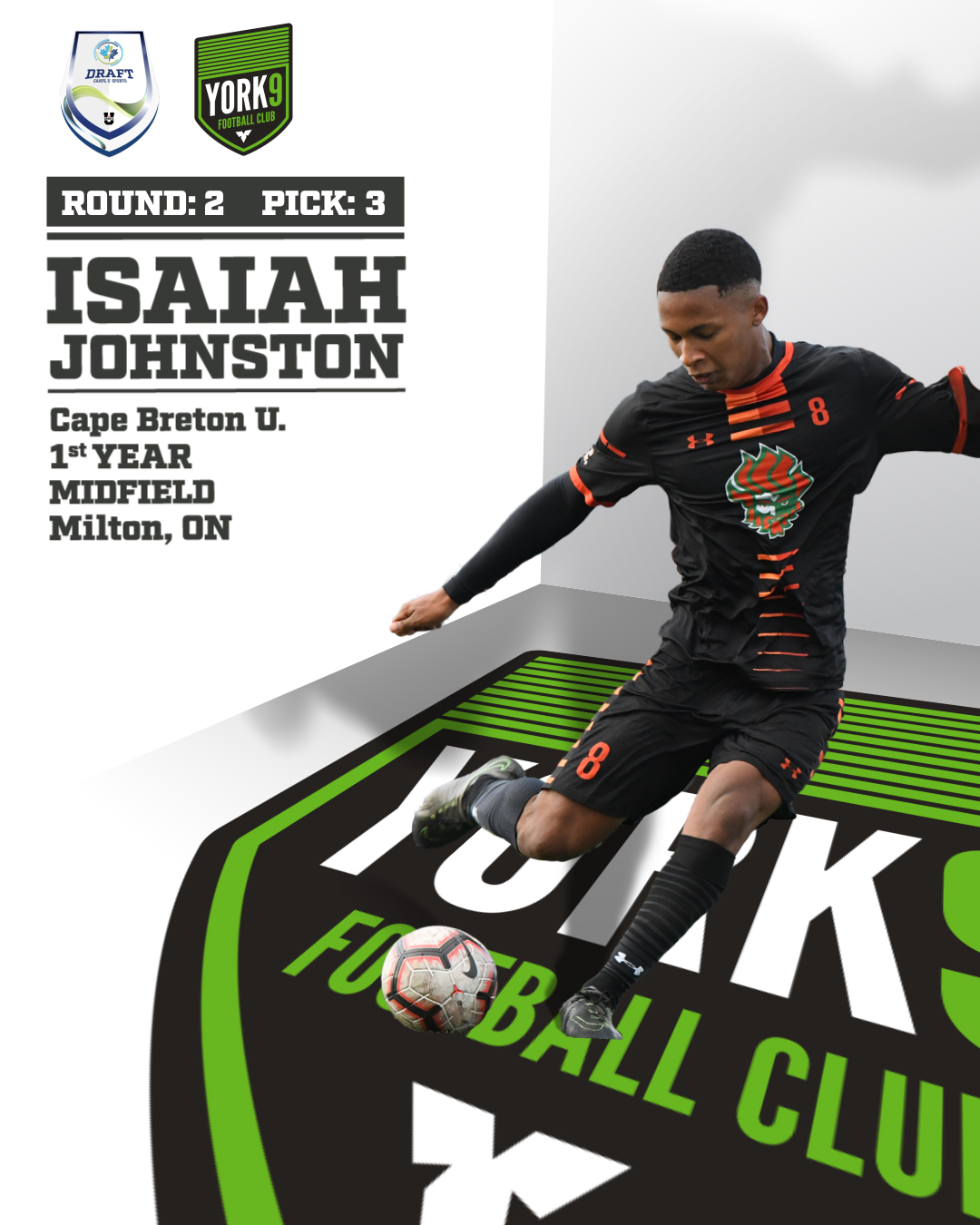 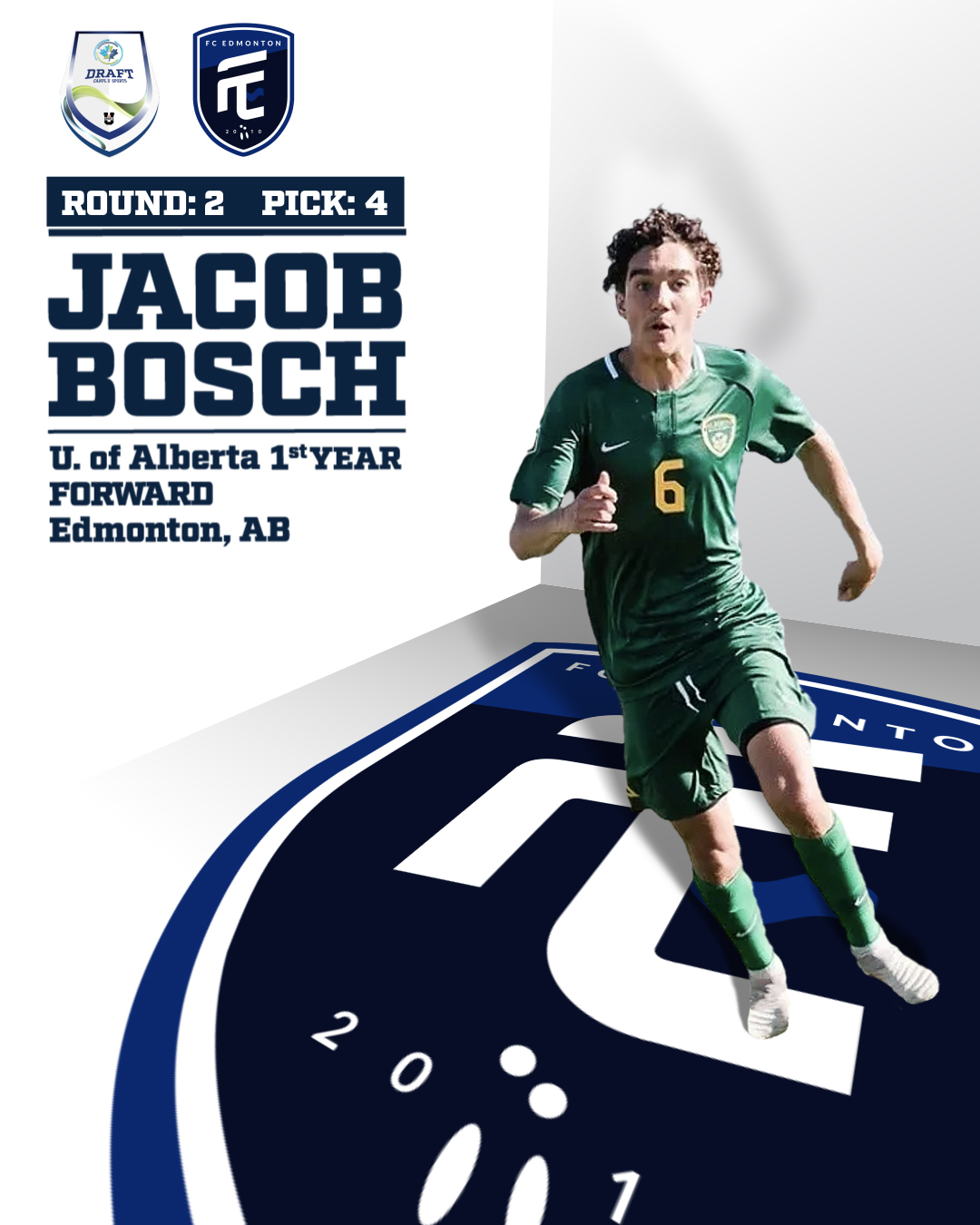 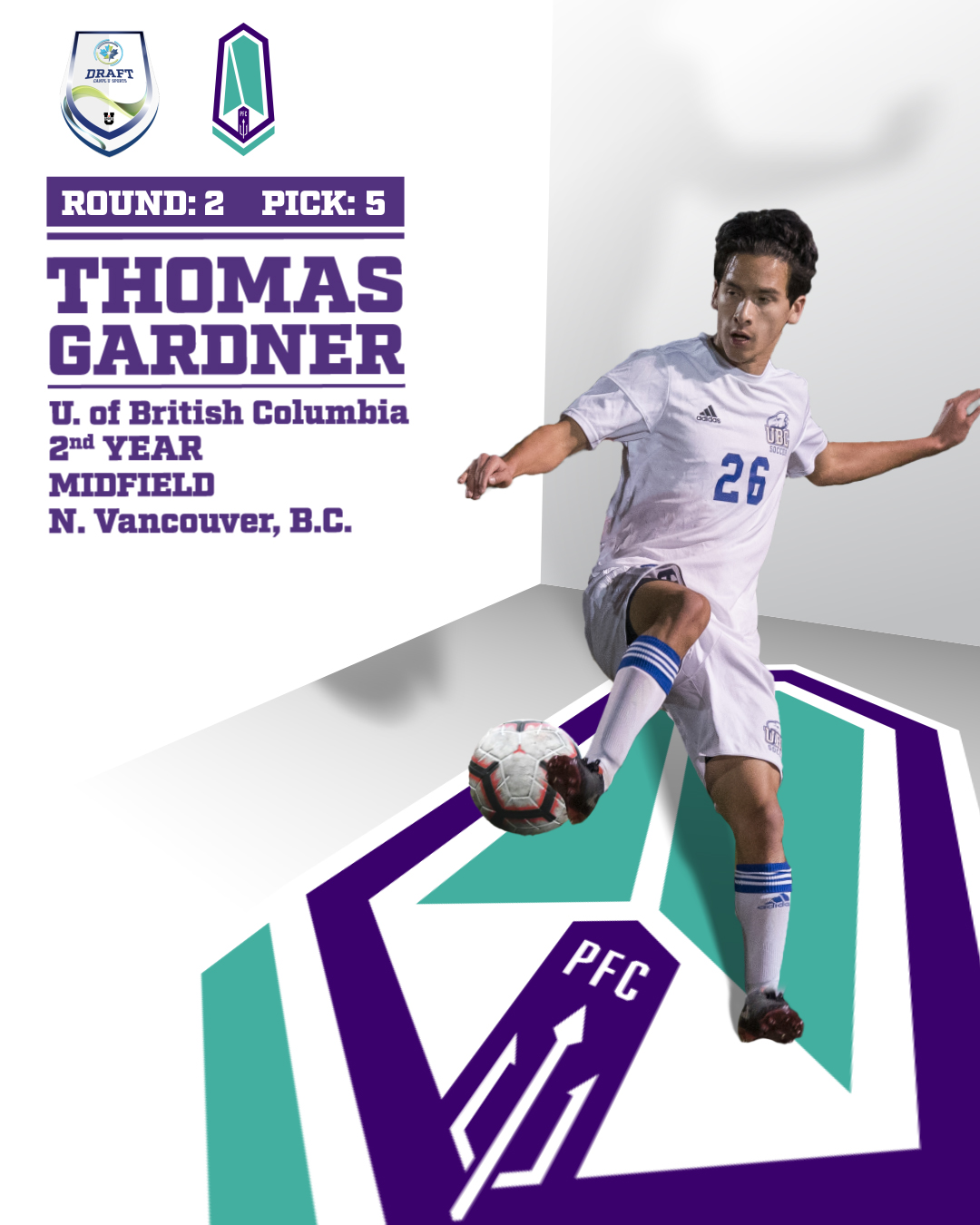 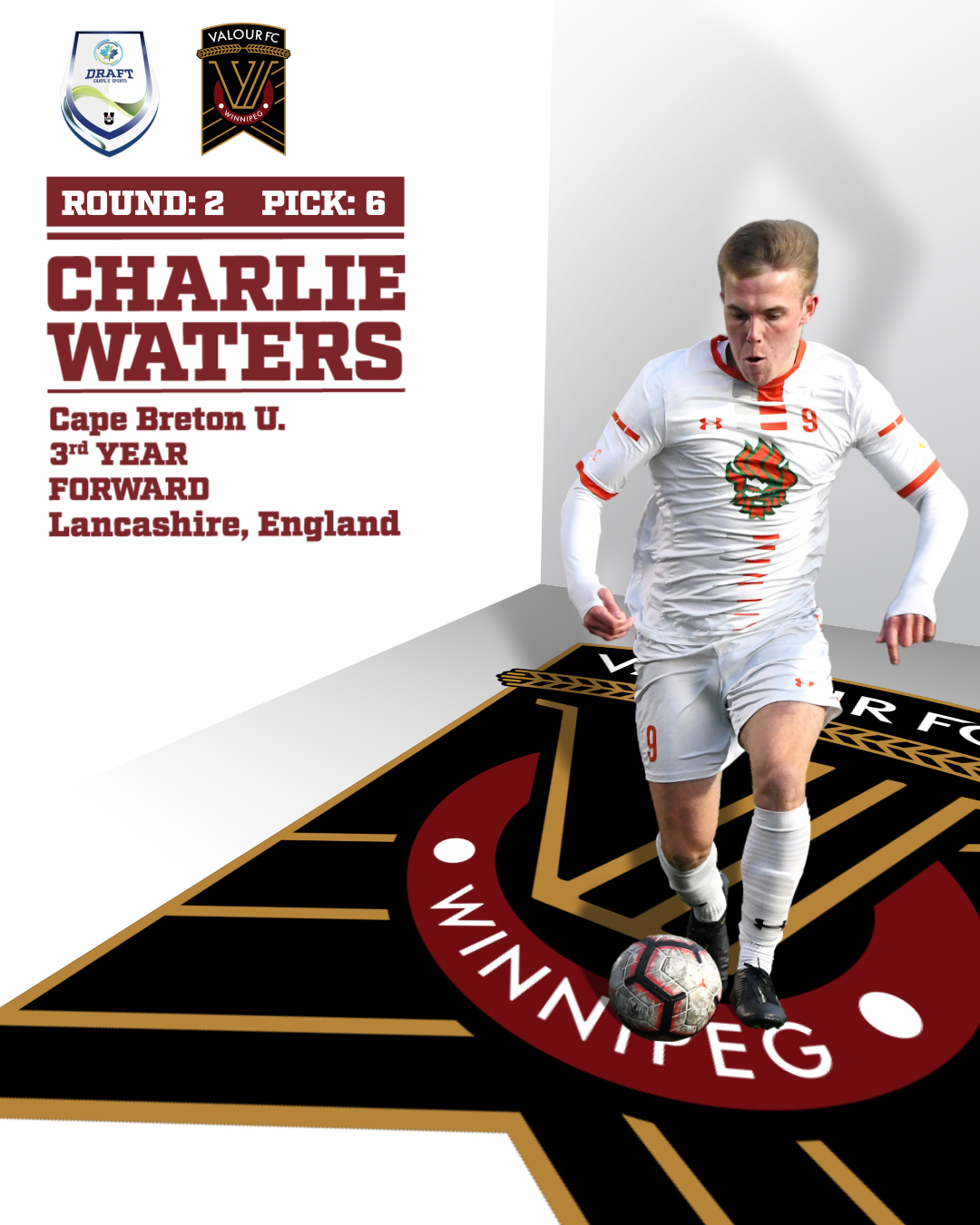 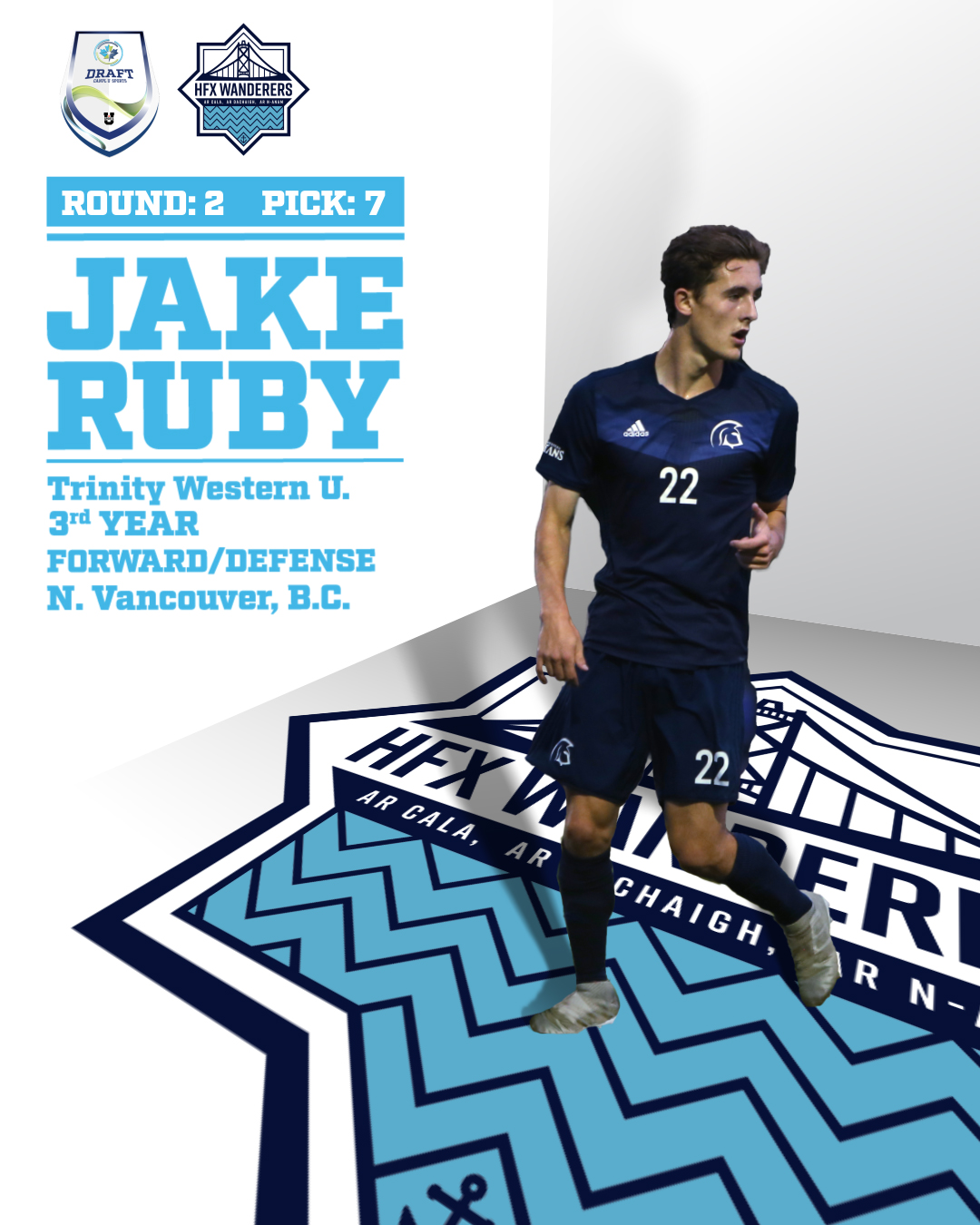