Funded through Sport Canada, the new program aims to increase the number of females in coaching positions across Canadian universities, by matching apprentice coaches who have recently graduated, with a mentor coach in one of the 11 U SPORTS-sanctioned sport offerings for women.

“We’re excited to officially launch the Female Apprentice Coach Program,” said Lisette Johnson-Stapley, Chief Sport Officer at U SPORTS. “As we all tackle the unprecedented challenges currently facing Canadian sport, this initiative will open new doors and provide the tools for success to recent alumnae, who aspire to become coaches themselves in the near future. We appreciate the support of our partners at Sport Canada for helping us make those dreams a reality.”

The 18 inaugural participants were selected from a total of 26 applications, and collectively represent eight of the 11 sports – soccer, cross country, track and field, hockey, basketball, volleyball, swimming and wrestling – as well as all four U SPORTS member conferences. Each apprentice coach competed in varsity sport over the past decade, with 10 having previously gone on to assistant coaching roles either with their own university athletic program, or at another U SPORTS member institution.

All participants in the program will be a member of the coaching staff at their respective schools. Where possible, they will take part in team practices and games or meets at both the conference and national levels. Each apprentice coach will also attend at least one National Coaching Certification Program (NCCP) professional development activity, while also providing support in areas such as student-athlete skill development, offering pre-game, in-game and post-game feedback, and assisting with recruitment, video analysis, statistics, scouting and academic mentorship and supervision. Job duties may vary due to the COVID-19 pandemic.

The funding can also be used towards additional professional development courses and seminars in the field of coaching. The first year of the program officially runs until Apr. 30, with Sport Canada funding already committed as well for the 2021-22 edition. 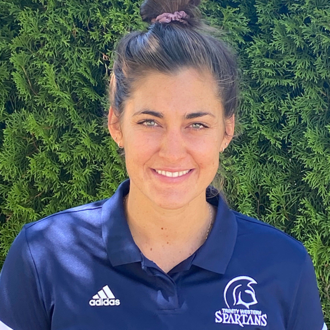 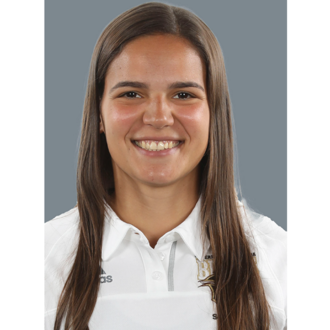 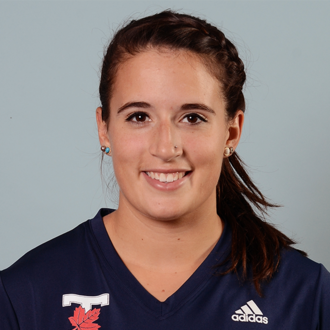 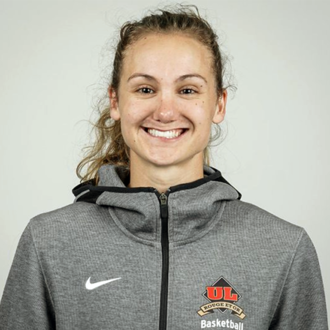 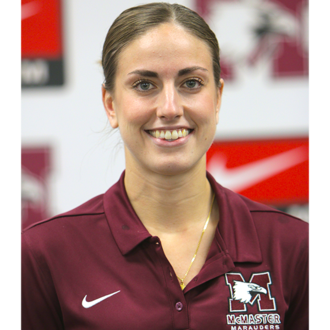 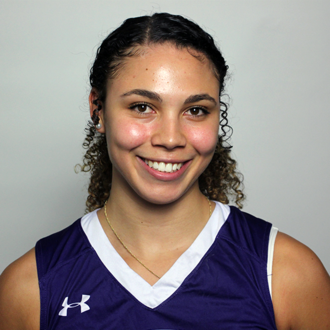 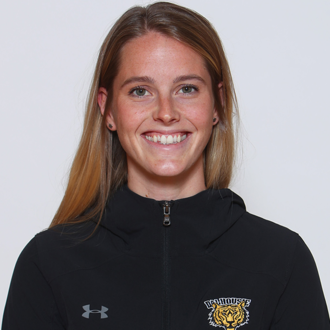 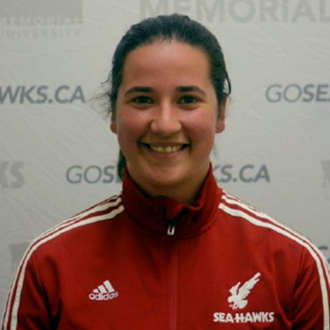 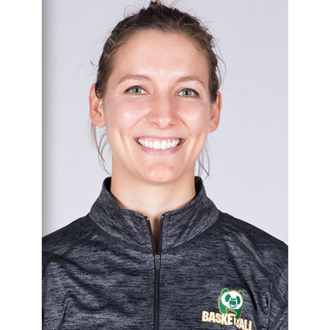 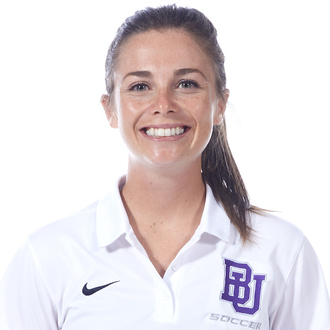 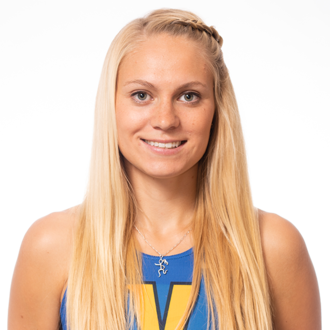 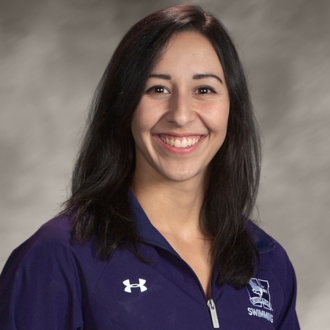 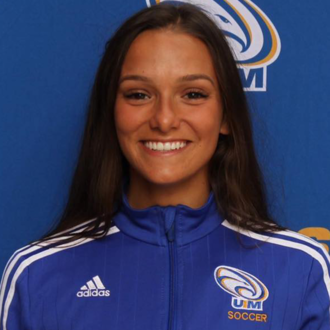 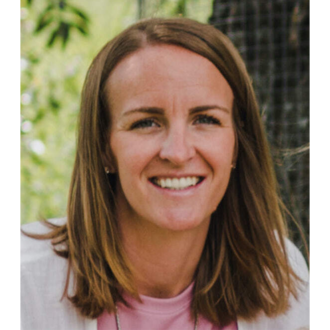 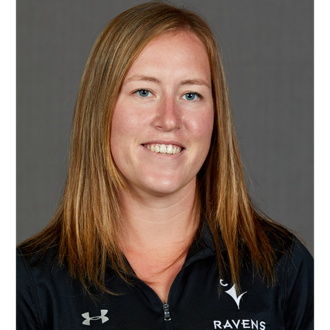 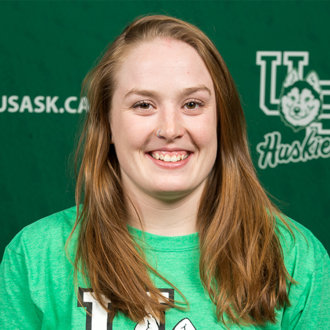 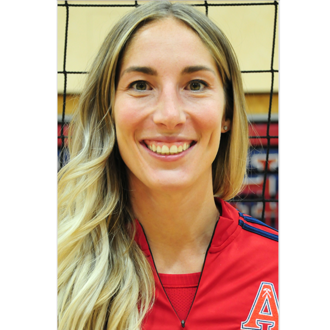 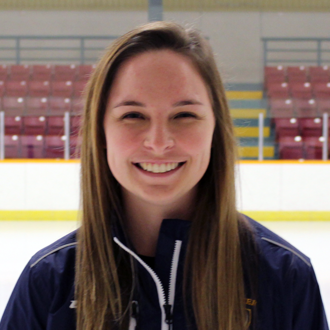