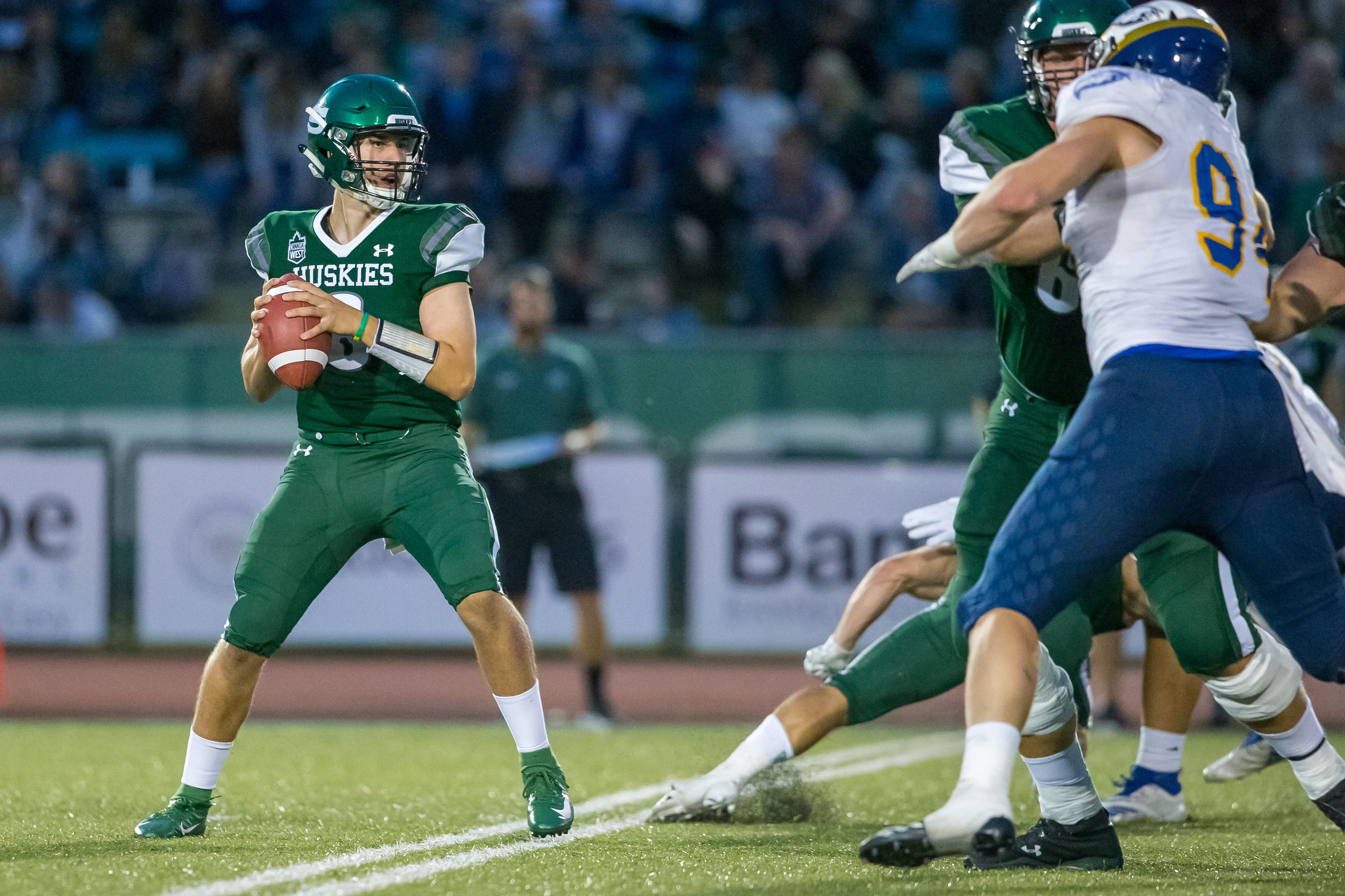 Saskatchewan quarterback Mason Nyhus completed 18 of the 27 passes attempted for 351 yards and three touchdowns as the Huskies topped the UBC Thunderbirds 43-15 in Vancouver. The Regina, Sask. product efficiently directed a Saskatchewan offence that put up 626 total yards on the night. 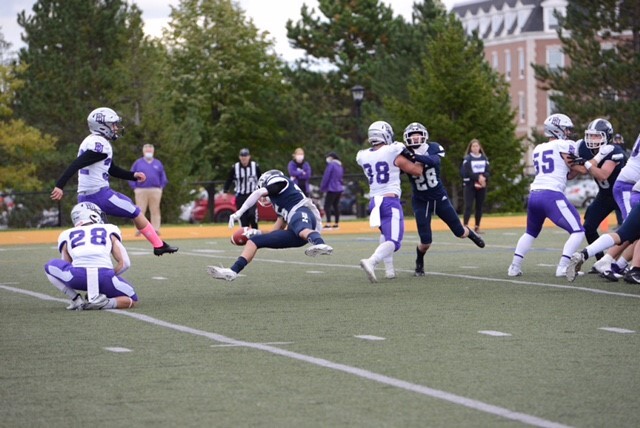 Defensive back Ethan Mastin recorded two interceptions, a forced fumble and blocked a field goal attempt in the second quarter to help his StFX X-Men to a 32-29 win over the visiting Bishop’s Gaiters on Saturday. The fourth-year science student from Chilliwack, BC also added one solo tackle in the game.

Mastin’s two interceptions tie him for the most in the AUS conference. 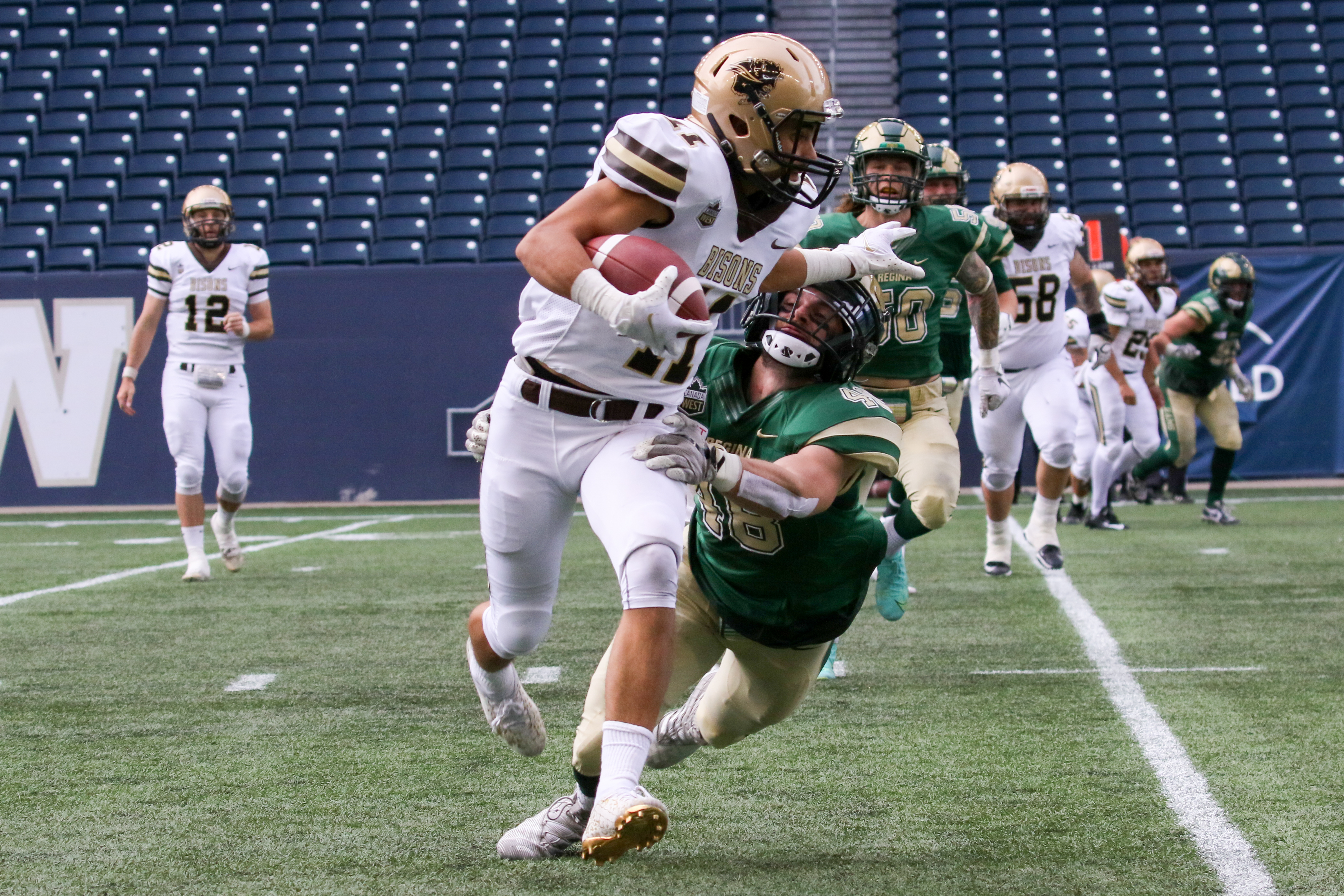 Gavin Cobb was all over the stats sheet on Friday night scoring three touchdowns including a 91-yard punt return for a major giving the Manitoba Bisons a commanding 21-2 second quarter lead en route to a 31-17 victory over the Alberta Golden Bears. The punt return major was Cobb's third touchdown of the evening as the fourth-year receiver also caught a pair of TD passes in the first quarter of the contest.