Nipissing Lakers midfielder Jack Collins and Ottawa Gee-Gees striker Emma Lefebvre are the U SPORTS Athletes of the Week for the period ending October 3, 2021. 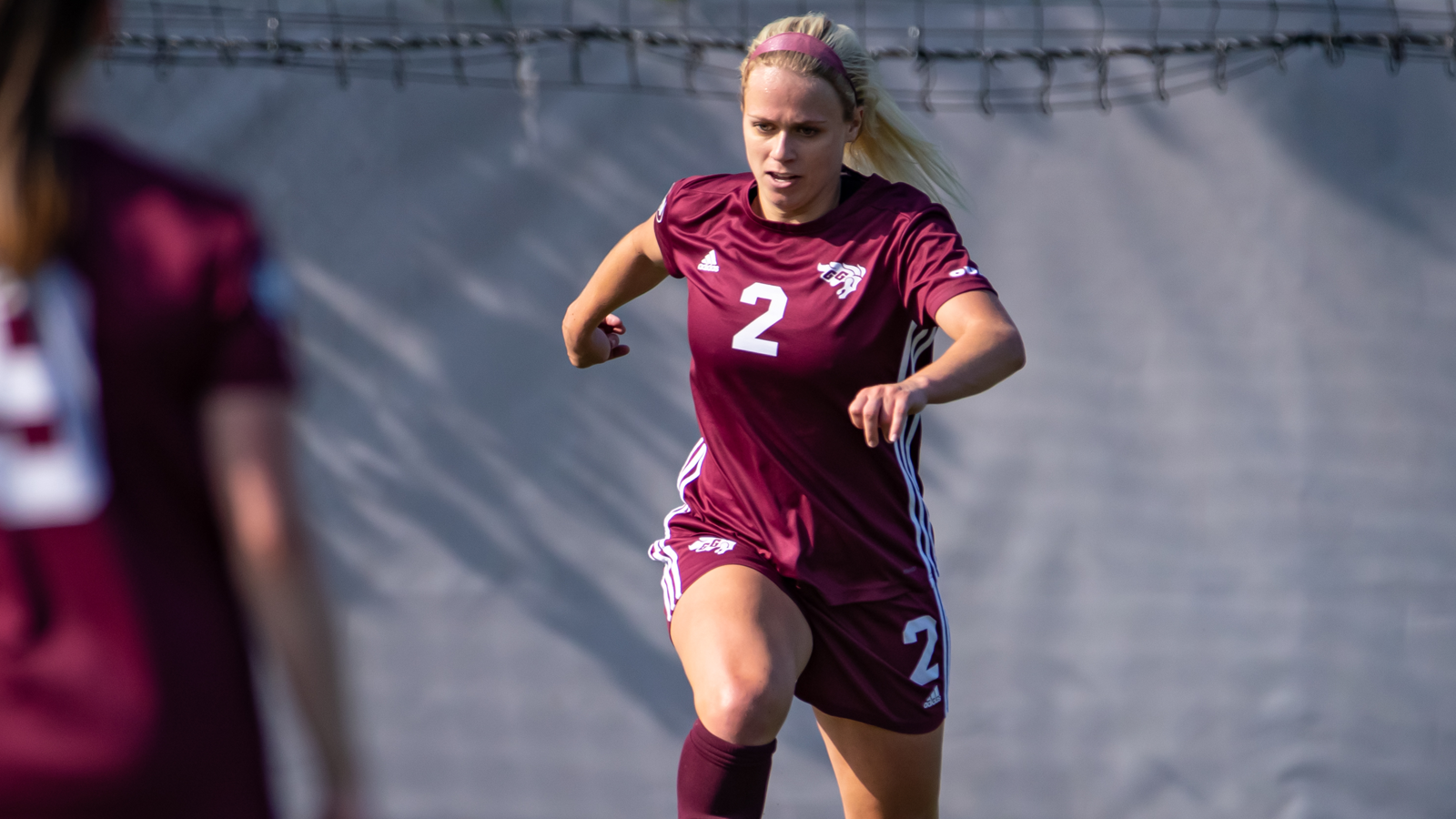 Striker Emma Lefebvre’s scored four goals in two games including a hat trick against the Trent Excalibur as the no. 3 Ottawa Gee-Gees improved to 3-0-0 in OUA play.

The fifth-year striker from Kingston, Ont. sits atop the conference’s scoring ranks with five goals on the year.

Before bulging the twine three times against the Excalibur, Lefebvre opened the weekend with a goal against Ontario Tech in a 5-1 Gee-Gees victory on Saturday. The next day, Lefevbre netted three goals on just five shots anchoring the Gee-Gees to a second straight five-goal game. 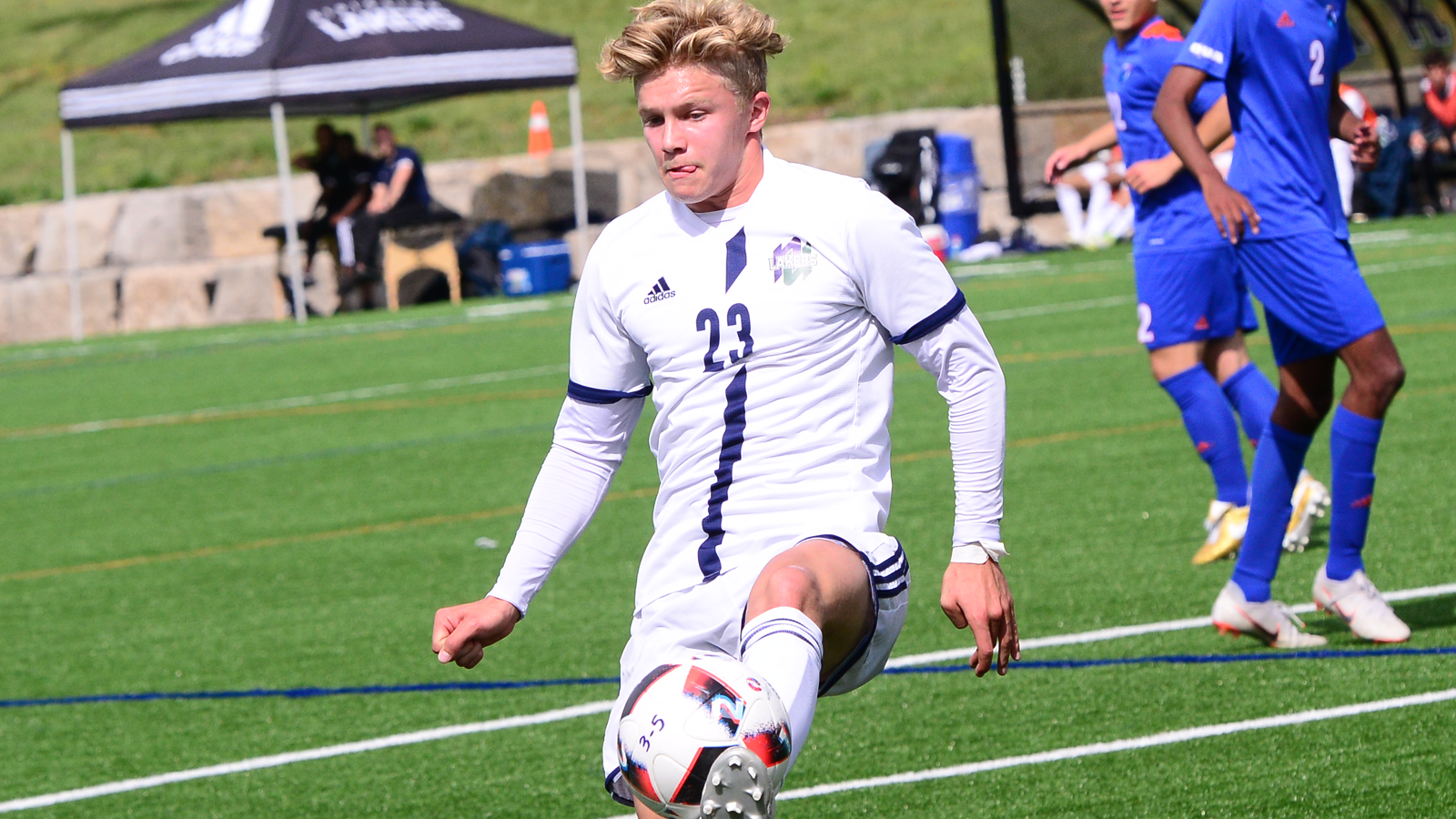 Jack Collins found the scoresheet six times this past weekend, scoring two goals and added four assists to help the Nipissing Lakers to a pair of wins over the Algoma Thunderbirds.

The veteran midfielder from Ottawa is currently second in the OUA with eight points and leads the conference in assists with six.

Collins started the weekend off with a goal and an assist in a 4-1 win followed by and followed up with a goal and three more helpers on Sunday including two assists in the first 15 minutes of the contest. The fourth-year player would go on to net a goal in the 59th minute before capping off the four-point outing with one final assist in Nipissing’s convincing 7-0 shutout.