Led by individual champion Jessy Lacourse, the Rouge et Or women’s team placed four runners in the Top 10, well ahead of Western and Guelph who took team silver and bronze, respectively. 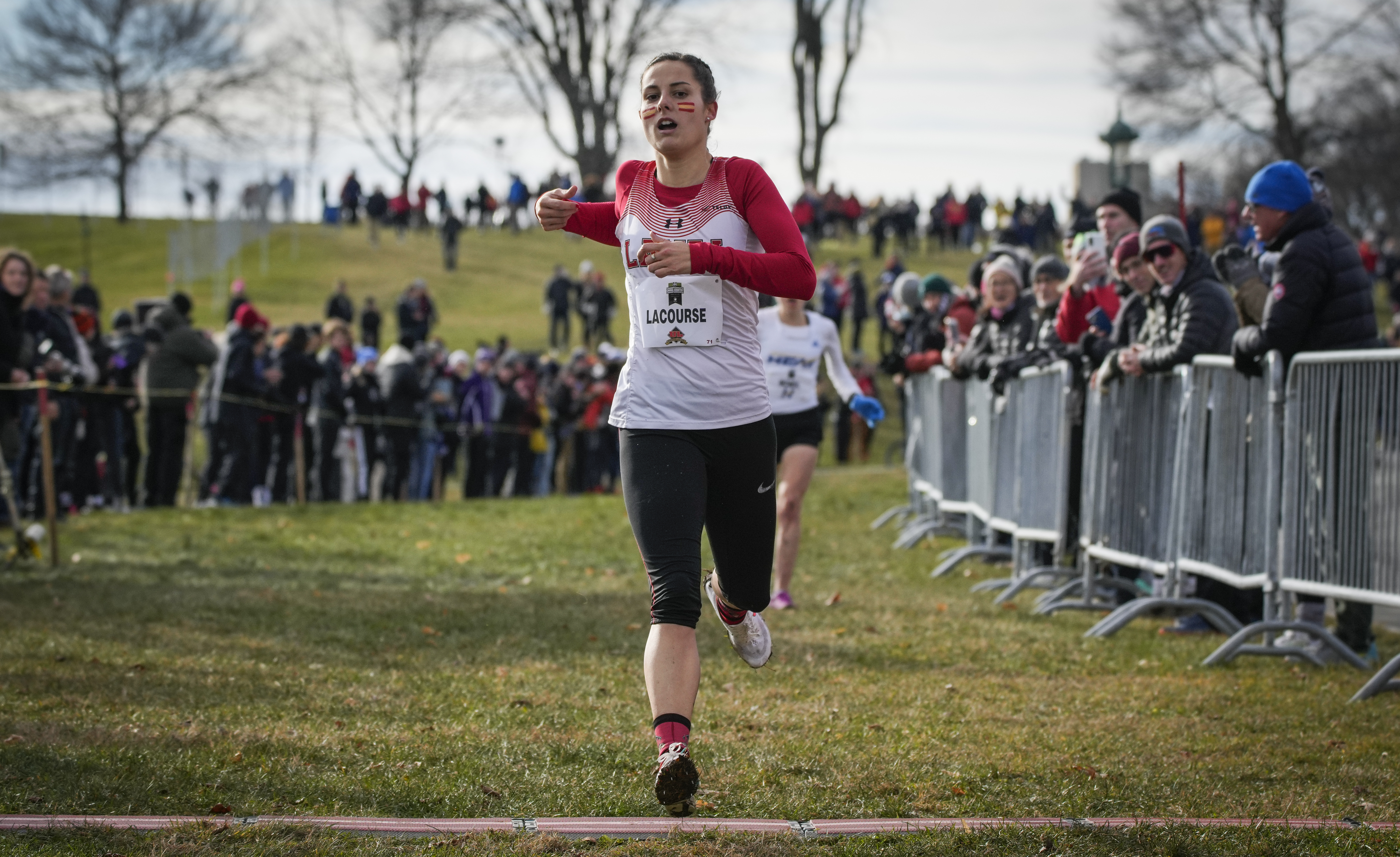 Despite an individual win by Mitchell Ubene of the Guelph Gryphons, Laval managed to edge out Guelph thanks to Thomas Fafard and Jean-Simon Desgagnés rounding out the podium.