Since 1993, the BLG Awards – formerly known as the Howard Mackie Awards - have been a staple celebration in the national sport community, recognizing Canada’s top athletes competing in university athletics within U SPORTS. As the awards celebrate their 27th year in 2019, they will be relaunched as the U SPORTS Lieutenant Governor Athletic Awards, and championed once again by His Honour Doug Mitchell and Her Honour, the Honourable Lois Mitchell, Lieutenant Governor of Alberta.

With a focus on creating a leadership legacy, the rebrand will broaden the scope of the event and provide nominees with a unique personal development experience.

This year’s event will take place in Calgary on May 1 and 2, where eight finalists chosen from 56 U SPORTS universities and four conferences from across the nation will once again vie for the top prize. These athletes will have the opportunity to participate in both the leadership summit, a formal media conference held at Canada’s Sports Hall of Fame and the official awards ceremony at the historic McDougall Centre. 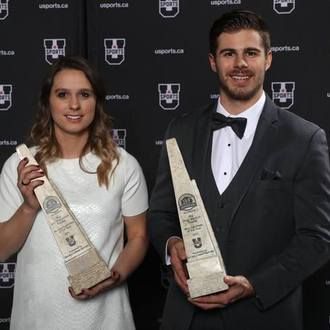 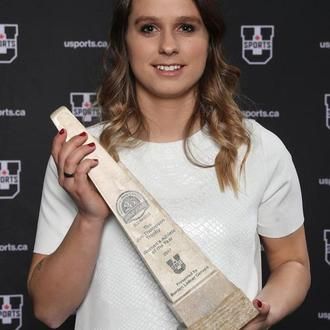 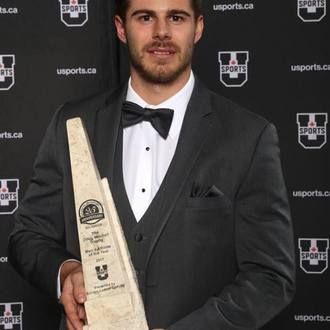 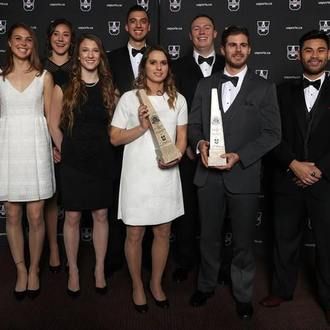 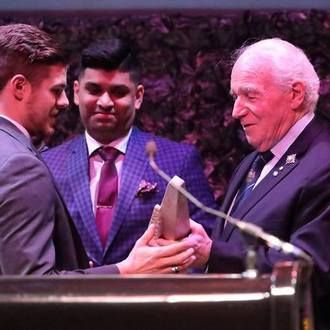 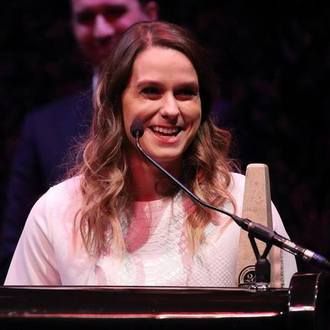 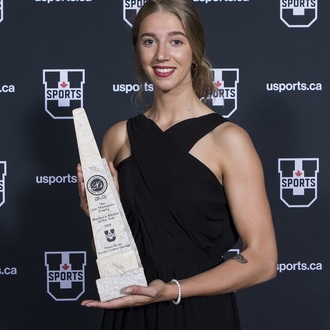 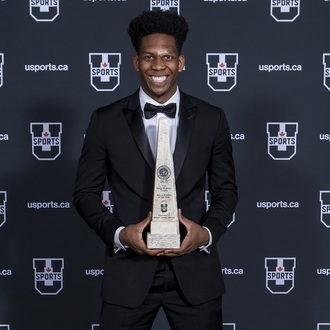 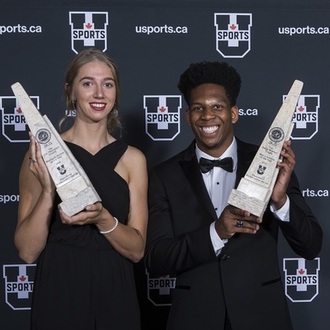 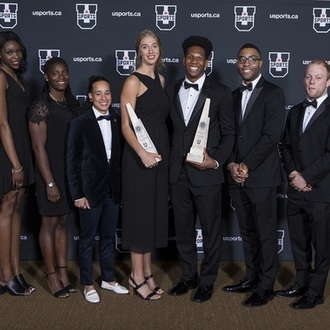