The East-West Bowl was initiated in 2003 and is organized with the help of the Canadian University Football Coaches Association, in partnership with the Canadian Football League. The event brings together over 90 of the top U SPORTS football players for a week of practices and a combine evaluation camp, culminating with the annual prospects game.

A national committee of U SPORTS head coaches selects the participants from a pool of players nominated by their respective universities. Each U SPORTS football program is represented by a minimum of three players who will be eligible for the CFL draft the following year.

The East team is comprised of players from the AUS and RSEQ conferences as well as Carleton, Ottawa and Queen’s, while the West contingent is made up of student-athletes from Canada West and the remaining OUA universities.

Overall the West leads the all-time series, winning 12 of the 18 games held to date. 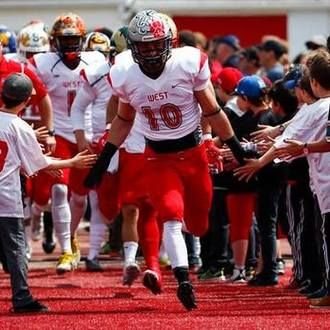 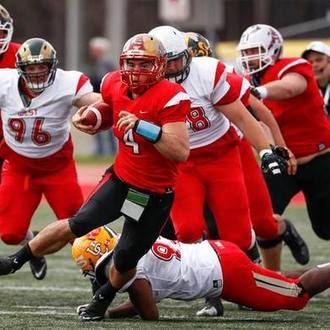 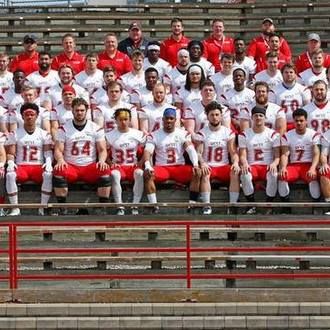 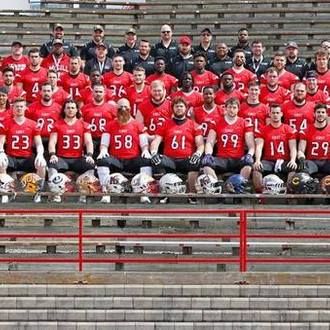 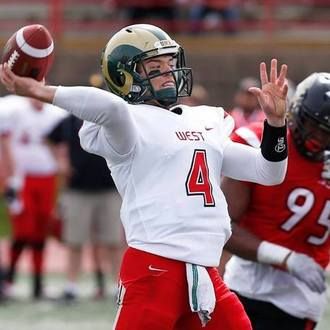 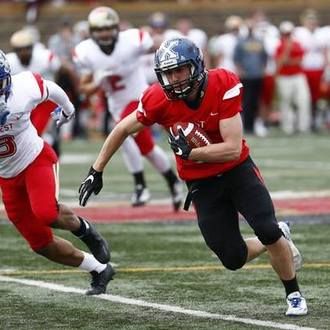