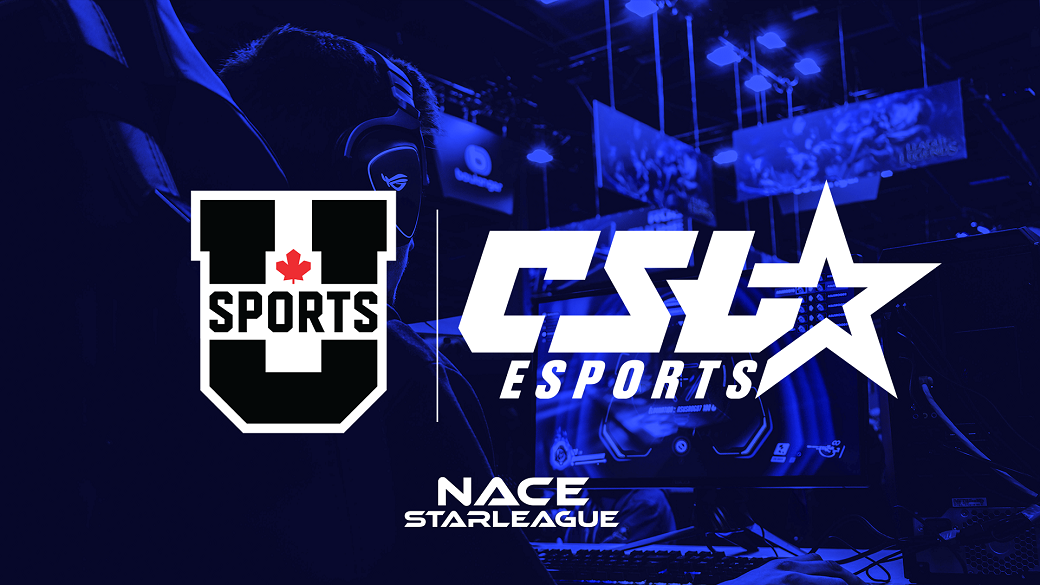 U SPORTS is proud to announce a groundbreaking three-year partnership with CSL Esports, operator of the nation’s largest collegiate esports league.

Headlining the new partnership is the launch of U SPORTS Gaming, which will debut with a preliminary event this summer, followed by official competition beginning in the fall.

Currently, 22 U SPORTS member institutions have active teams participating in various CSL leagues. The organization also recently announced its own multi-company partnership with the National Association of Collegiate Esports (NACE) and other industry leaders (Nerd Street, Mainline), to establish the NACE Starleague, which will become the largest collegiate esports league in North America with more than 14,500 students from 600 colleges and universities.