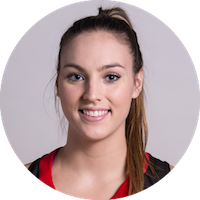 1. What attracted you to UNB?

When I was growing up we would always go to the UNB games, and I would go to UNB camps in the summer so I always looked up to those girls. The idea of being that role model for other girls in my community really excited me. I also really liked the idea of playing in front of a home crowd, and we have a beautiful campus.

My favourite memory was playing in the Final 8 here in Fredericton in my third year. My greatest athletic achievement would be being a first team AUS all-star and getting receiving female athlete of the year for UNB last year. 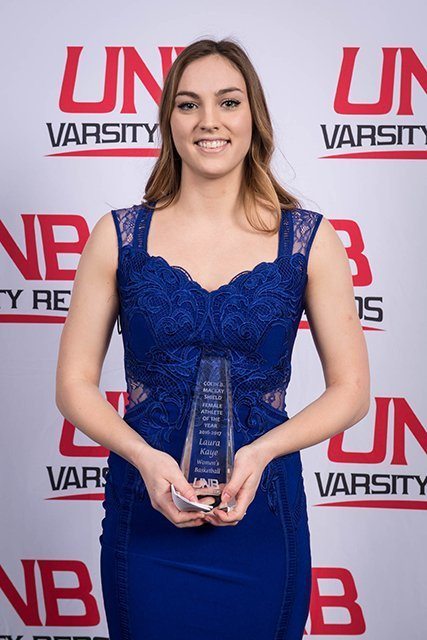 After finishing at UNB I hope to pursue a degree in pharmacy or a masters in chemistry of some kind.

Rick Cotter – he was my high school coach and is the assistant coach here at UNB. He is constantly inspiring me with his love and passion for the game and his players.

Steph Curry, he seems like a really cool guy and I would love to get some shooting tips! 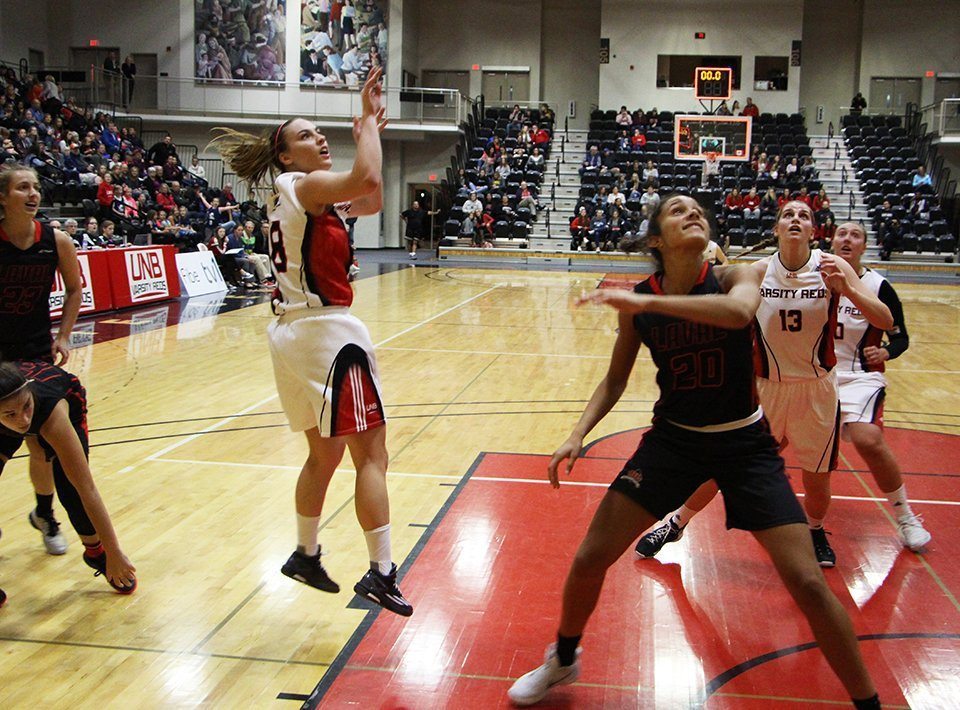 Before all of our games, I like to go to the gym early and listen to music while I get shots up. Other than that I’m not very superstitious, but if I do something and then we have a great game, I have to keep doing it for the rest of the season.

Currently Rake It Up by Yo Gotti (feat. Nicki Minaj), but its constantly changing.

Volleyball, but if I was going to try something new I would like to try triathlons, because of the challenge. I’ve never been an exceptional endurance athlete so I would like to challenge myself to become good at that.

Early in high school I was still quite short and really skinny and our uniform shorts were way too big, so every time I did a layup they would fall down. I quickly started holding onto them when I took layups.