When you look at the University Of Regina women’s basketball team play you are bound to be impressed by the pair of twins they have and the level of passion they play with.

When you notice their last name and that they are the younger sister of former Ryerson Rams star Keneca Pingue-Giles, it all makes sense why they play like that.

Kyia and Kyanna Giles are two of the most successful basketball players to come out of Western Canada in recent years. They followed in their sister’ Keneca’s footsteps who made history after being the first female player in Ryerson’s history to win the Player of the Year award. Now, the two twins are trying to do just as their sister Keneca has, in their university career.

The twins are in their second season playing for the No.1-ranked Regina Cougars, hosts of the U SPORTS Women’s Basketball Final 8 in March. They shared great first years helping the Cougars finish with a 20-4 record and qualifying for the national tournament. Kyanna led the team with 7.3 Rebounds last year and Kyia will continue and fight her way up on the rotation.

With U SPORTS surrounding their childhood thanks to sister Keneca, the Giles twins had the best teacher in their sister to let them know what’s to come in university. It allowed them to set goals for their university career and life in general.

I just want to make sure I give it my all every time I step on the court. I want to leave knowing that I got better every single year. A personal goal would be to be an Academic All-Canadian. I believe Keneca was one in all her years. Within the next three years I also want to win the Defensive Player of the Year. I really feel like I can get there and I pride myself on my defense.

Defending at a high level will be needed if the twins hope to bring home the only hardware the Giles family has yet to see, a U SPORTS national championship. The sisters are committed to pouring out everything for Cougars fans and the city of Regina.

“In every sport, the goal is always to win a championship, so whether the nationals was played here or elsewhere we would have the same hunger. We want to win it all,” says Kyia on what it would it mean for the Cougars to win it all this year. “The people of Regina are so supportive, everyone comes to watch us so we want to win for the city. The whole community will be there and we want to make sure do it for them.”

The people of Regina are so supportive, everyone comes to watch us so we want to win for the city. The whole community will be there and we want to make sure do it for them.

With a strong preseason showing and a strong end to last year’s campaign, the goal of winning a championship is not farfetched. The Giles twins have won at almost every level and feel as though they can do it again. They believe they learned a lot about the game of basketball and themselves since entering university and are ready for any challenge that presents itself.

Although they face many challenges, the twins have no problems being on the court with one another. 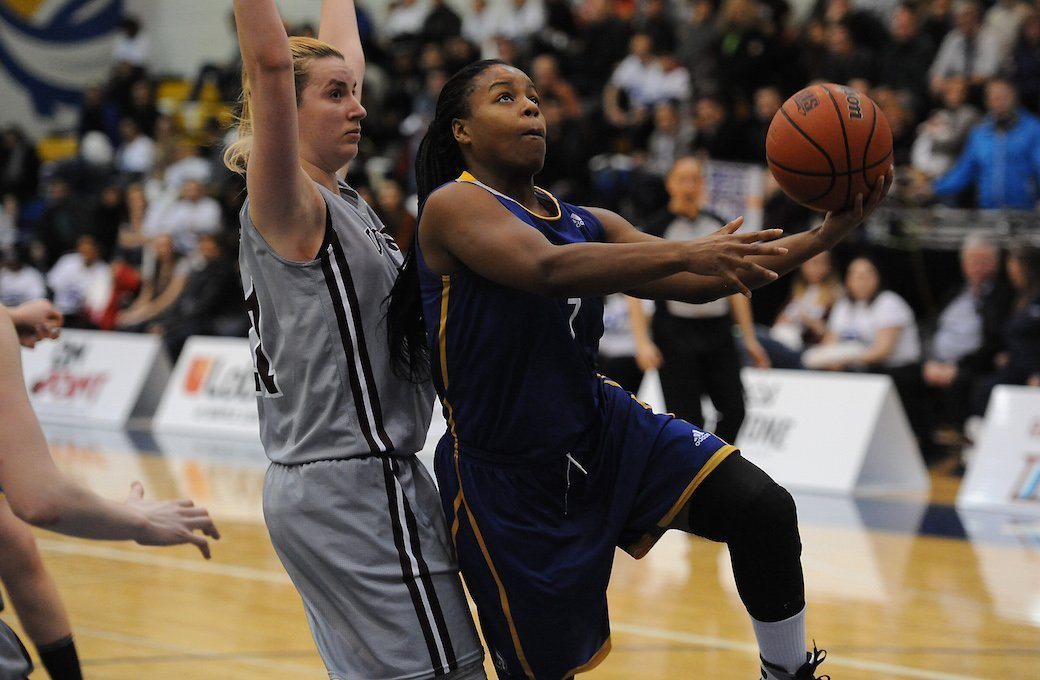 “It's been amazing,” says Kyanna on playing with her twin sister. “I wouldn't have it any other way. I can’t even imagine myself playing with anyone else. We have that twin telepathy, we know where each other are going on the court. We're as close on the court as we are off.”

They all share that same passion for basketball and credit Keneca for their love of the game.

I wouldn't have it any other way. I can’t even imagine myself playing with anyone else. We have that twin telepathy, we know where each other are going on the court. We're as close on the court as we are off.

They all share that same passion for basketball and credit Keneca for their love of the game.

“She’s honestly the reason why we started playing basketball. She’s our biggest influence,” says Kyia reflecting on everything she’s learned from her older sister. “From watching her play basketball it made us want to do it too. She helps us on the court just as much as she does off the court. We want to be just like her, she’s the perfect role model.” 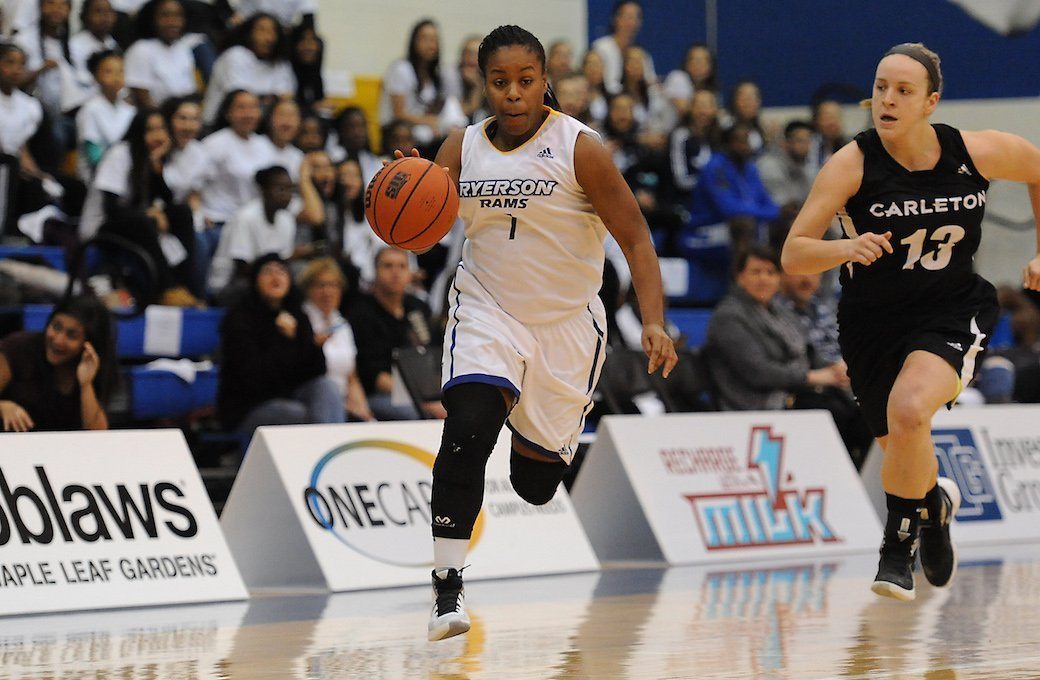 With their goals set, their love for the game already in place it's a clear indicator of how much Keneca’s success affected her twin sisters.

“I am very happy for my sisters, and I am glad that they found a home at the University of Regina,” says Keneca on how proud she is. “My sisters mean the world to me, and I wish them nothing but the best as they progress in their playing careers. I wasn’t able to win a U SPORTS championship, so I hope that they’re able to achieve that goal before the end of their playing careers.”