1. How did you first get involved in coaching? What was your path to your position as head coach of Laurier?

I played university ball for five years at Laurentian. I then coached club ball in Cambridge, Ont., and Kitchener before becoming an assistant with the men’s team for six years at Laurier.

No.1 is definitely my parents. They taught me a lot about how to work and communicate with people. They also instilled in me that, to be successful you not only need to be determined but, you need to believe in yourself and your abilities. Peter Campbell, who coached at both Laurentian and Laurier, and Peter Annable back in middle school were also very influential in my learning through sport and becoming a basketball coach. 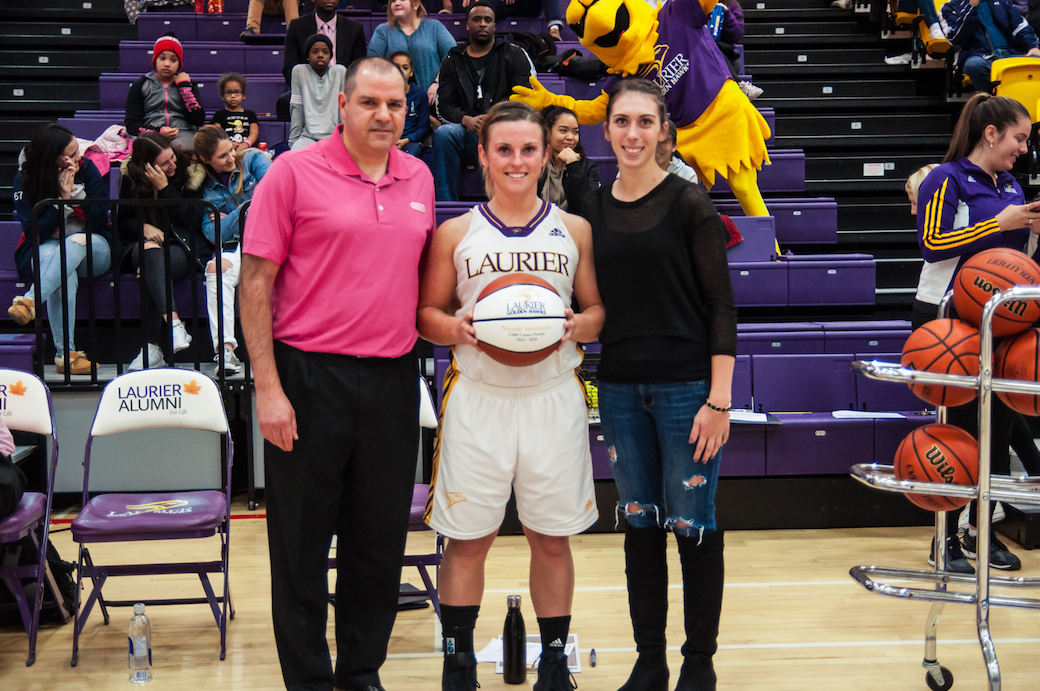 Preparation is an important principle to me. I’d like to think that our teams are well prepared and play an up-tempo brand of team basketball. I also believe in recruiting players of strong character who are willing to work hard.

I may be showing my age a little, but, John Wooden - who coached the UCLA men’s basketball team. There are many of his principles that I agree with, from teamwork, to work ethic, to always displaying outstanding sportsmanship. He taught his players about more than just the game of basketball.

It hasn’t happened yet but, one day we are going to defend 4-on-5 and send one player to cherry pick at the other end. Don’t tell anyone but, its coming! 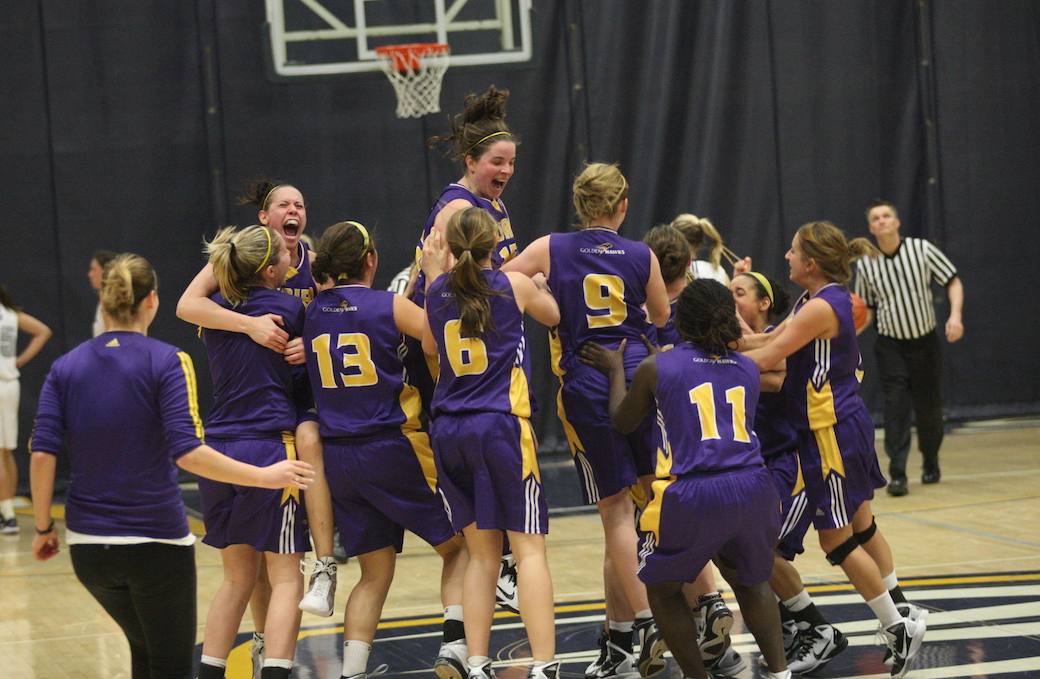 I would have to say that my greatest coaching achievement was our first trip to the national championships in 2011. We upset three teams that were ranked third or better in the country to finish fifth overall. Most of the players on our team, at the time, were not highly recruited coming out of high school but, they played great TEAM basketball.

To athletes: Don’t cut corners, work on your fundamental skills, and play the game for the right reasons.

To parents: Let the coaches, coach, let your daughters play, and sit back and enjoy their journey.

Well first off, I have reduced my technical fouls for sure. I think I led the league my first year! Seriously though, I am constantly learning and trying to improve in all areas. There are so many good coaches in this province and country. I enjoy competing against them and learning from them. 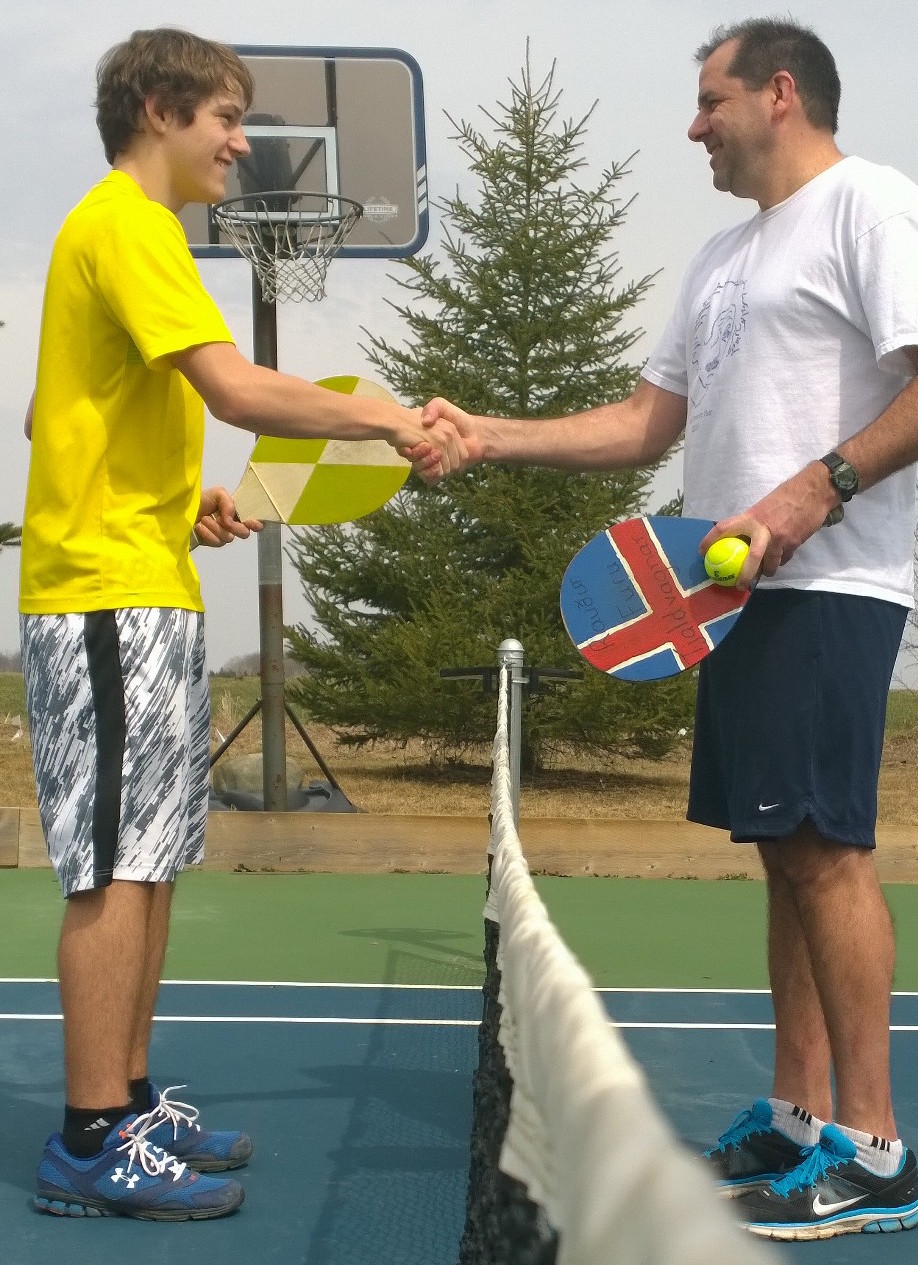 I enjoy spending time with my wife Sandy, son Tim, and daughter Kelly. I still play hockey, golf, and paddle tennis, and I will watch almost any sport or live theatre.

I forget my suit and tie before every game and have to wear a golf shirt.