Clément Secchi, of McGill and Michaela Kleisinger from the Regina Cougars are the U SPORTS Male and Female Athletes of the Week for the period ending Nov. 17, 2019.

Secchi, a management sophomore, won seven gold medals, while breaking three school records and two RSEQ marks as McGill finished first of six teams at the Kemp-Fry Invitational, a three-day meet in Halifax over the weekend. 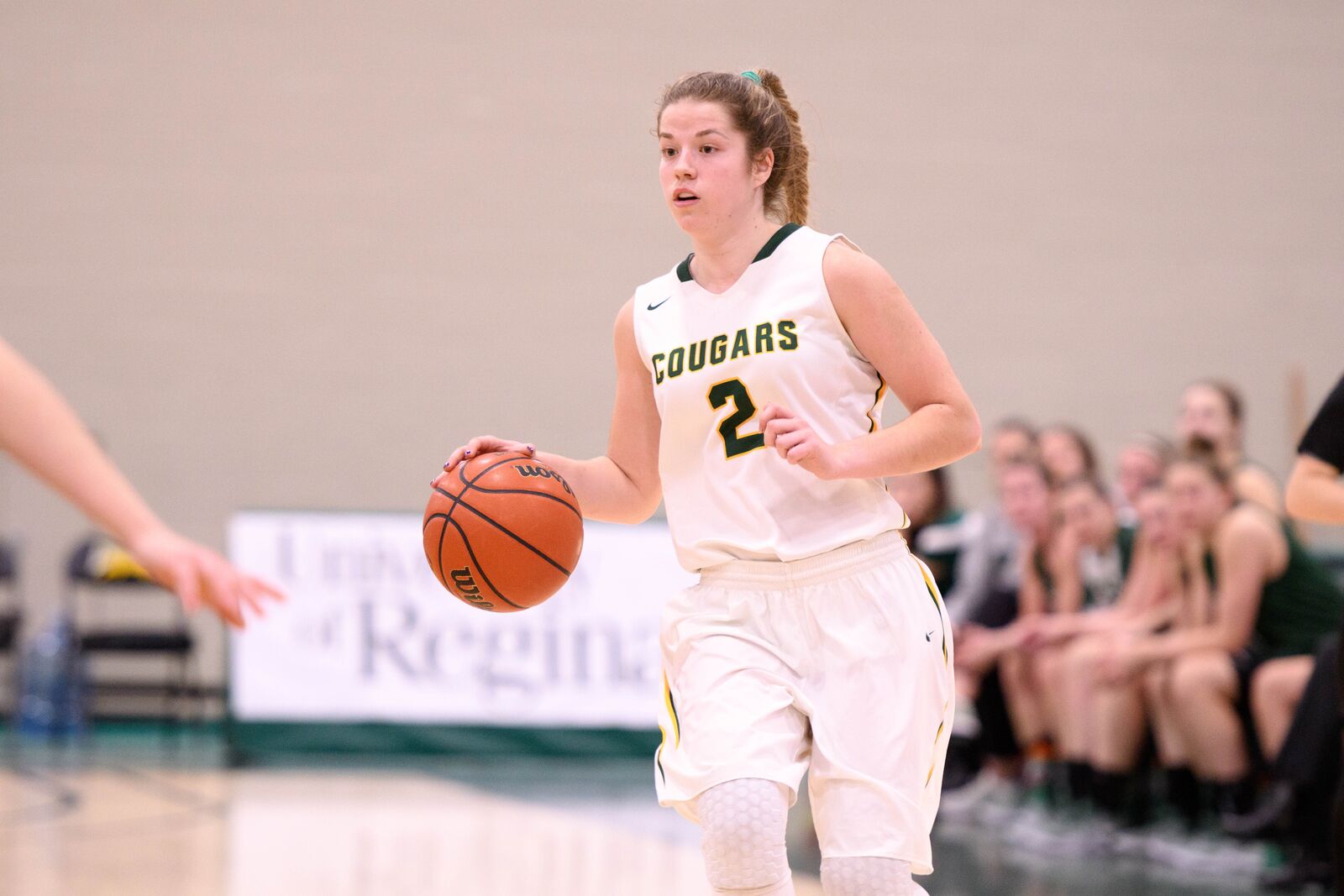 Michaela Kleisinger recorded back-to-back triple doubles as the University of Regina women’s basketball team swept the Winnipeg Wesmen at the Centre for Kinesiology, Health & Sport on the weekend.

Kleisinger registered the first triple-double in program history on Friday, notching 12 points, 11 rebounds and 11 assists as the Cougars rolled to a 92-46 win. The fifth-year guard shot 5-12 from the field and added two steals as she etched her name in the Cougar record book.

Kleisinger was hardly done there, getting off to a roaring start on Saturday night. The Regina product had 17 points, seven rebounds and five assists by halftime to help the Cougars jump out to a big lead. Kleisinger finished the contest with her second-straight triple double, notching 17 points, 12 boards and 11 dimes.

Kleisinger had only four turnovers on the weekend, connecting on four triples and adding three steals.

Kleisinger and the Cougars (3-3) will be on the road next weekend, with a rivalry matchup against the No. 1-ranked Saskatchewan Huskies in Saskatoon.

Top 10 Tuesday: Reigning champion Badgers open at No.1 in wrestling