Ja'Qualyn Gilbreath of the Trinity Western Spartans men’s basketball team and Lauren Golding from the York Lions women’s basketball squad are the U SPORTS Male and Female Athletes of the Week for the period ending January 12, 2020. 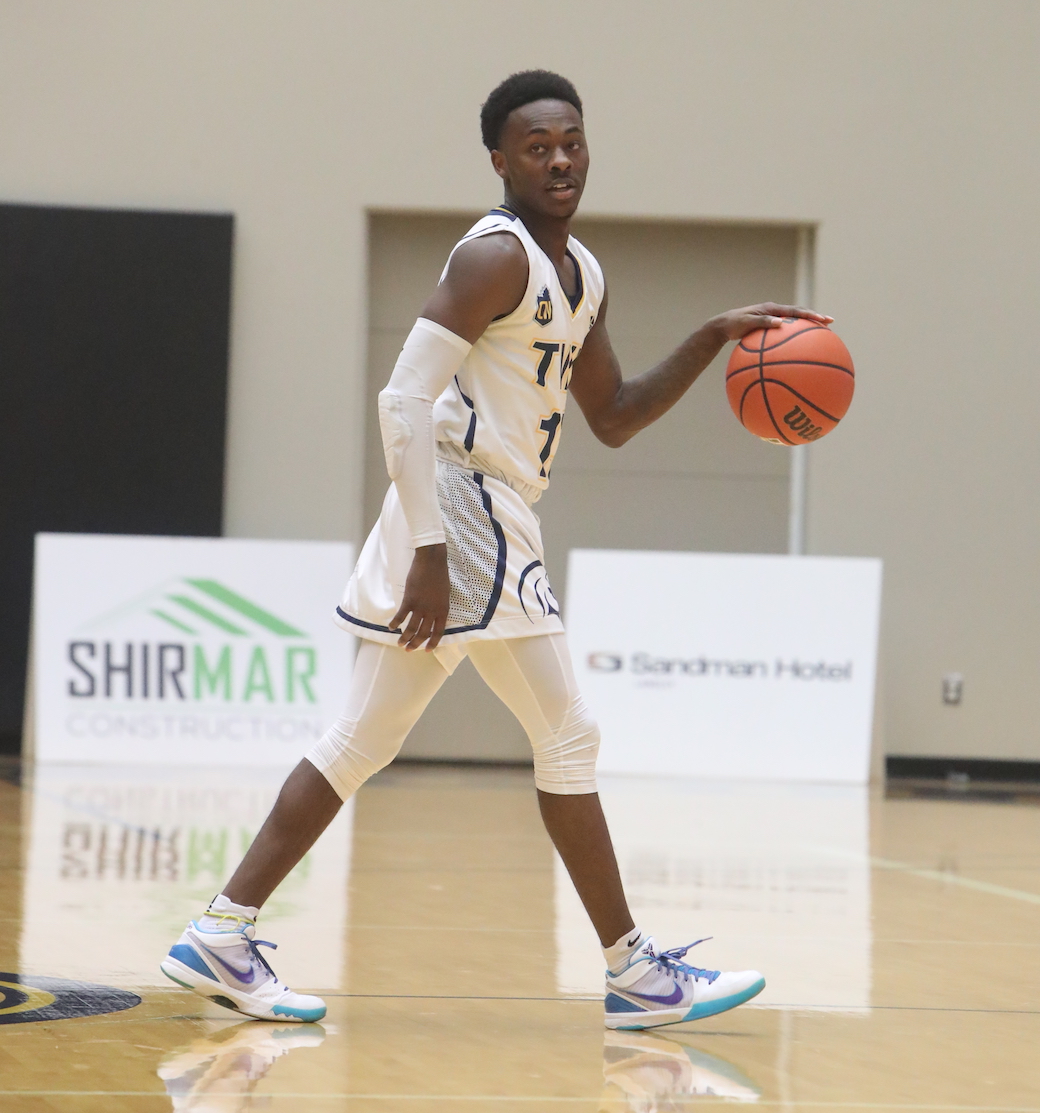 Ja’Qualyn Gilbreath made Canada West history this past week, recording the highest scoring triple-double in conference history and nearly recording another.

Gilbreath then followed up the record setting night with nearly a second consecutive triple-double, recording 34 points, 10 rebounds and eight assists in Saturday’s loss to the Thunderbirds. Gilbreath has now broke the 30-point mark seven times this season, and leads U SPORTS and Canada West in scoring averaging 26.3 points per game.

York basketball player Lauren Golding put together the best two games of her career, averaging 30 points and 15.5 rebounds, to lead the Lions to a pair of victories over No. 8 Brock and McMaster this past week.

The third-year forward led all players with 25 points and added 14 rebounds and one block in Wednesday’s 66-63 upset victory over the division-leading Badgers. She was even more impressive on Saturday, pouring in 35 points and adding 17 rebounds – both career highs – as well as three assists, five steals, and one block to really round out the stat sheet. The otherworldly effort from the Windsor, Ont. native helped the Lions come back to beat the defending champion Marauders in a 91-84 overtime thriller.

Golding is one of only two players in the OUA averaging a double-double with 14.4 points and 11.1 rebounds, ranking third in the nation in rebounds and 11th in conference scoring.

Top 10 Tuesday: Reigning champion Gryphons open at No.1 in track and field