Defensive Player of the Year Khaléann Caron-Goudreau scored 17 points and added 19 rebounds as the Laval Rouge et Or topped the Alberta Pandas 59-52 in their women’s quarterfinal game at the 2020 U SPORTS Final 8 Basketball Championships on Thursday at the Arena at TD Place. 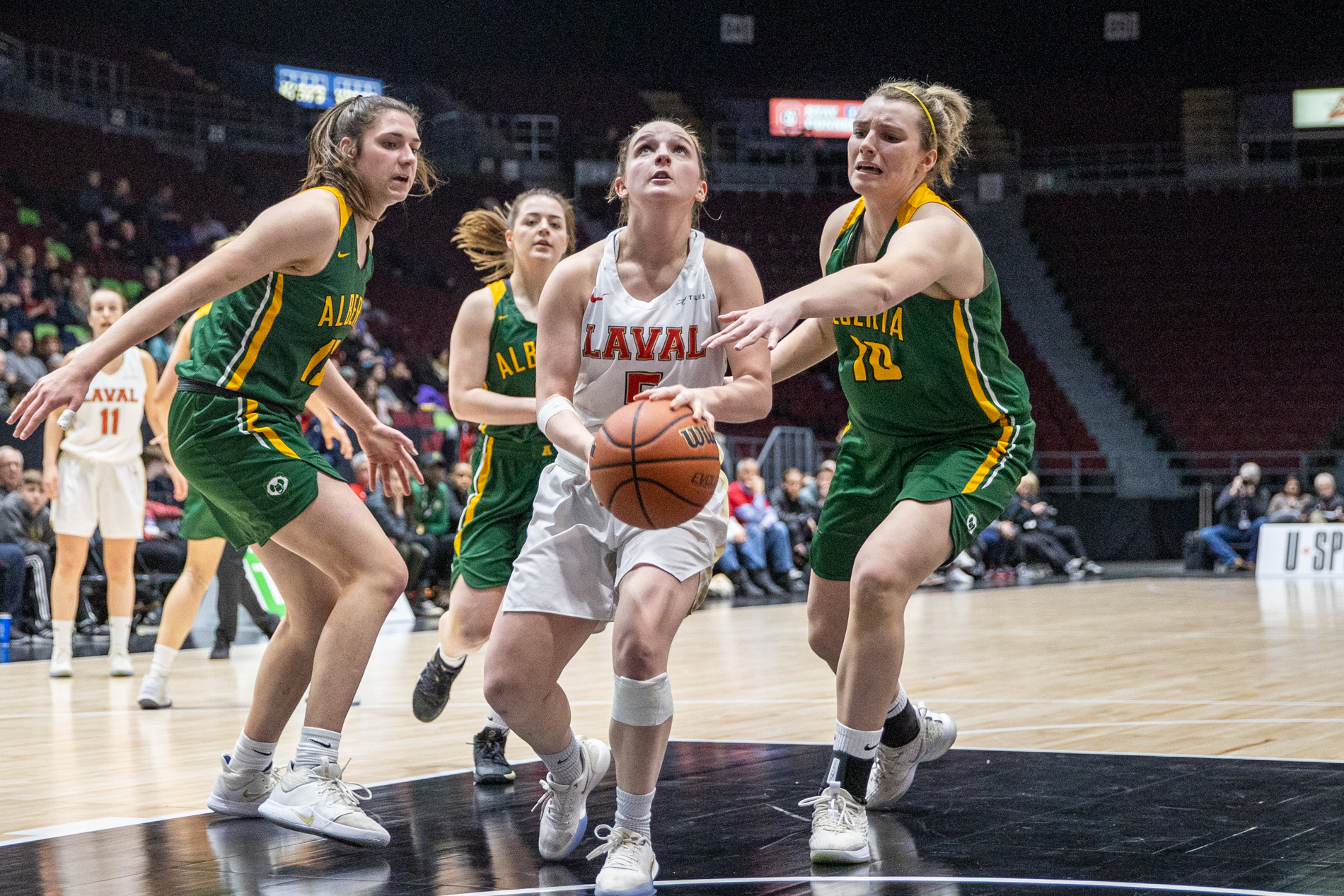 Carrie-Ann Auger added 10 points, five rebounds and four assists for defending silver medalist Laval, while Sydney Fedick had nine points and eight rebounds off the bench in a losing cause for Alberta. 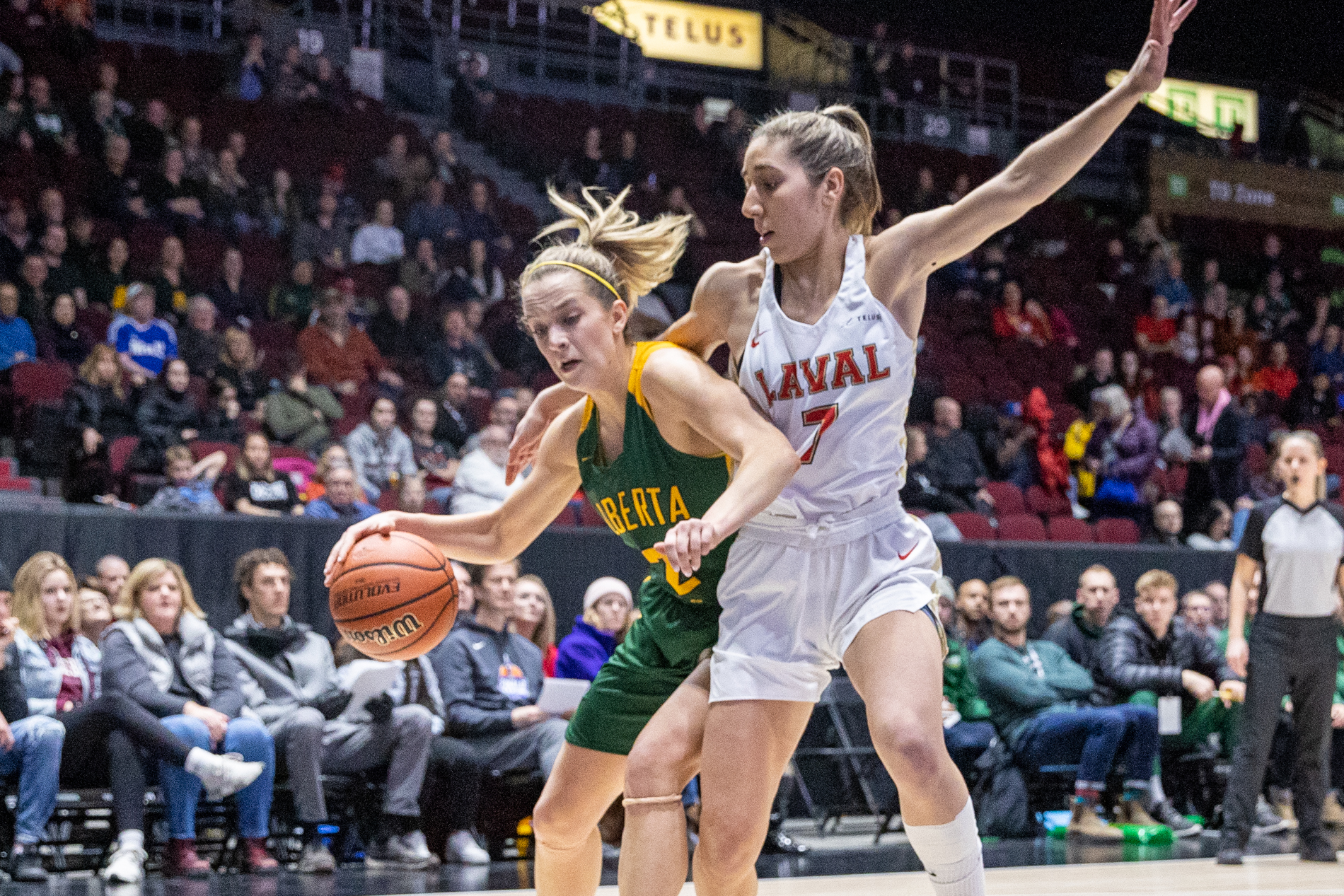 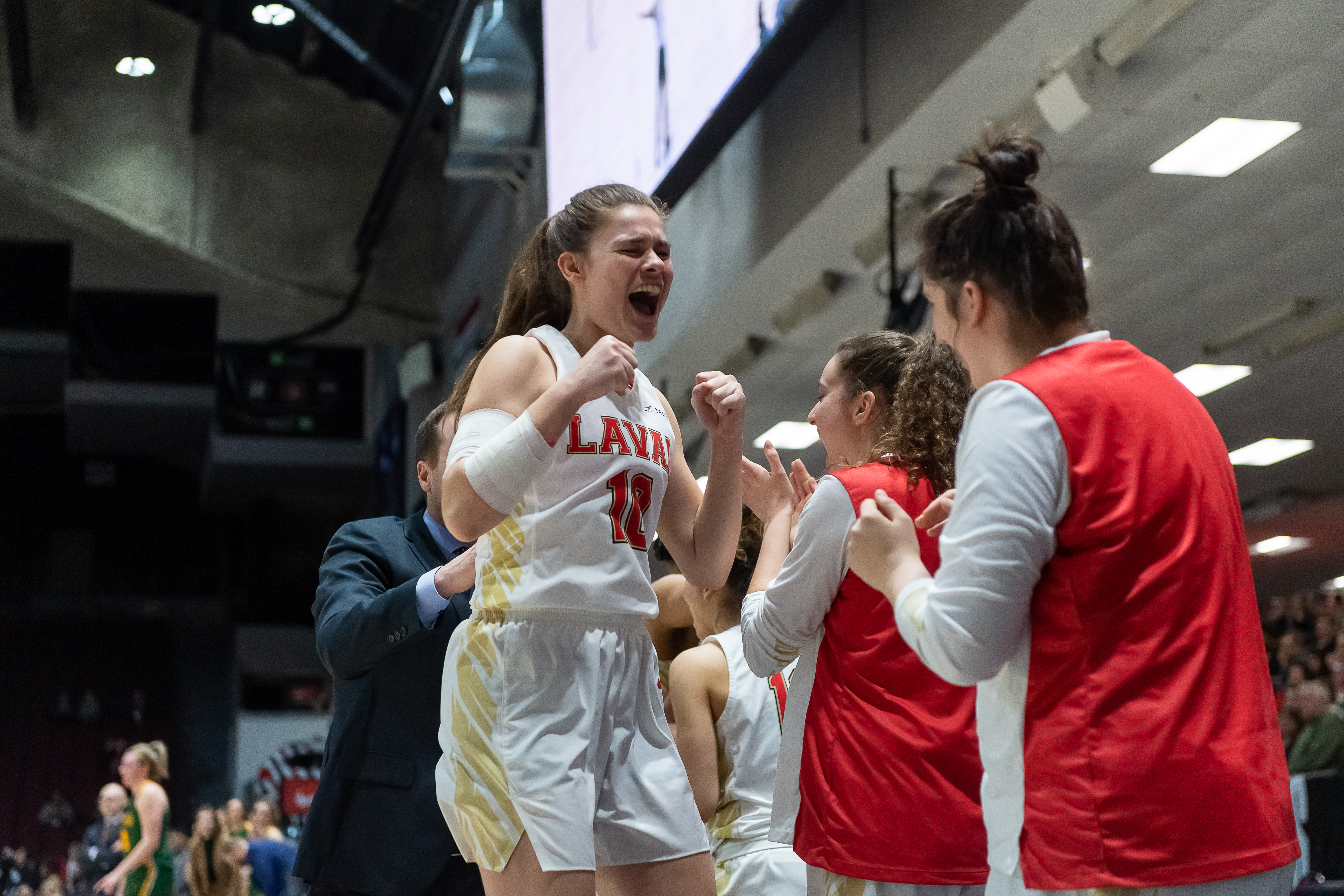 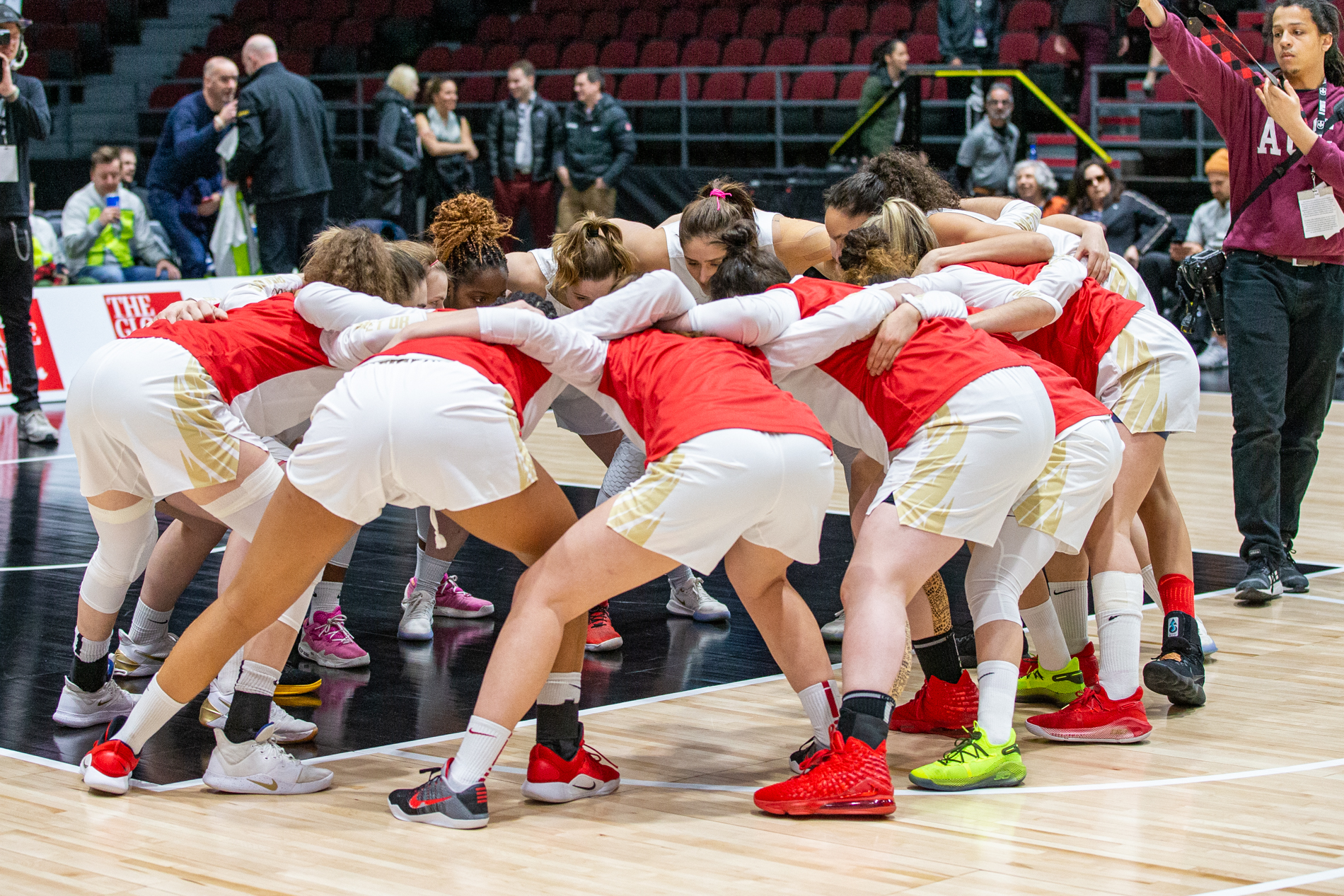