Tatyanna Burke’s put-back lay-up with 15.8 seconds remaining proved to be the difference as the Carleton Ravens defeated the Alberta Pandas 72-70 in their women’s consolation semifinal game at the 2020 U SPORTS Final 8 Basketball Championships on Friday at the Ravens Nest 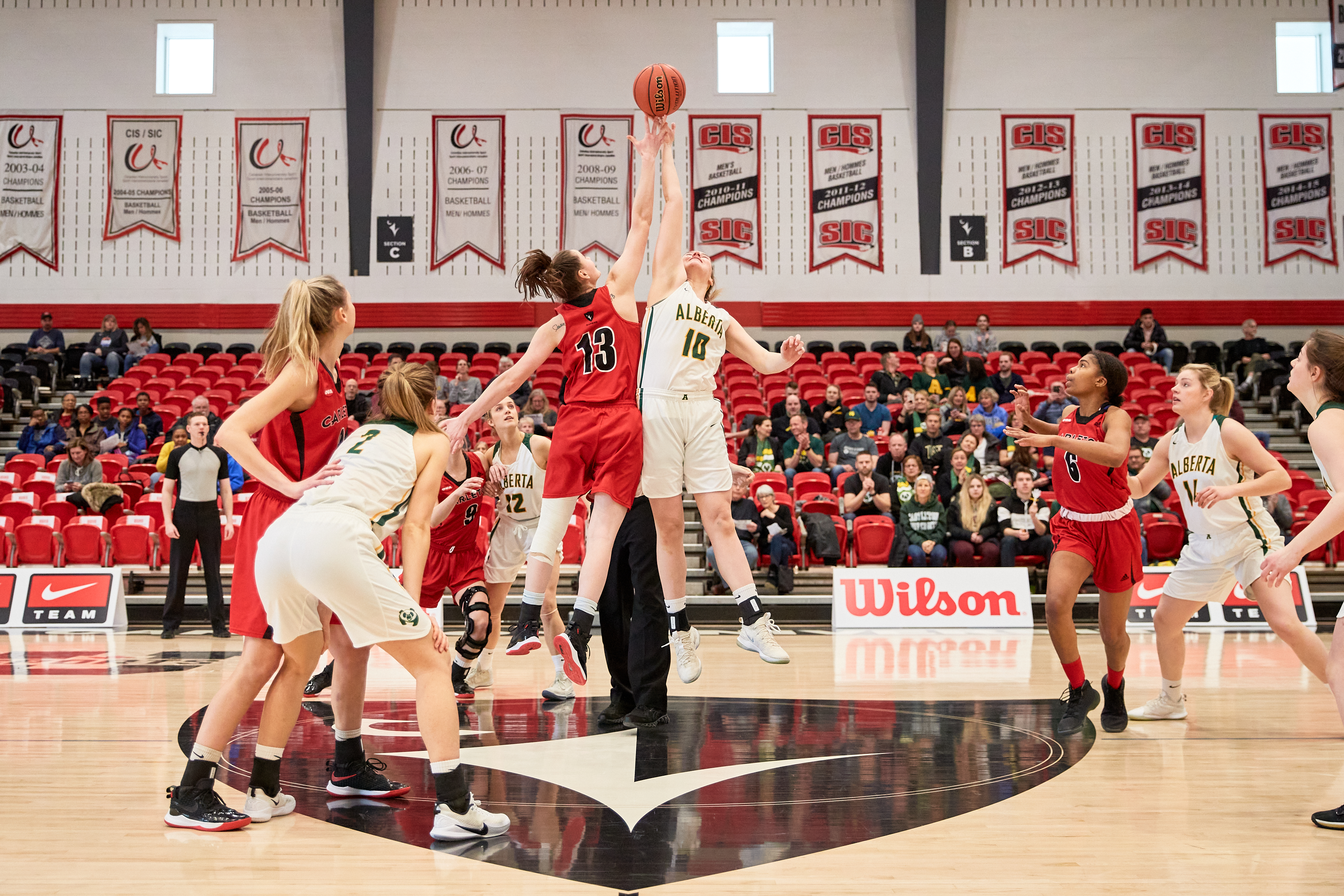 Madison Reid had 33 points and three assists for Carleton, while Vanessa Wild had 18 points in a losing cause for Alberta. 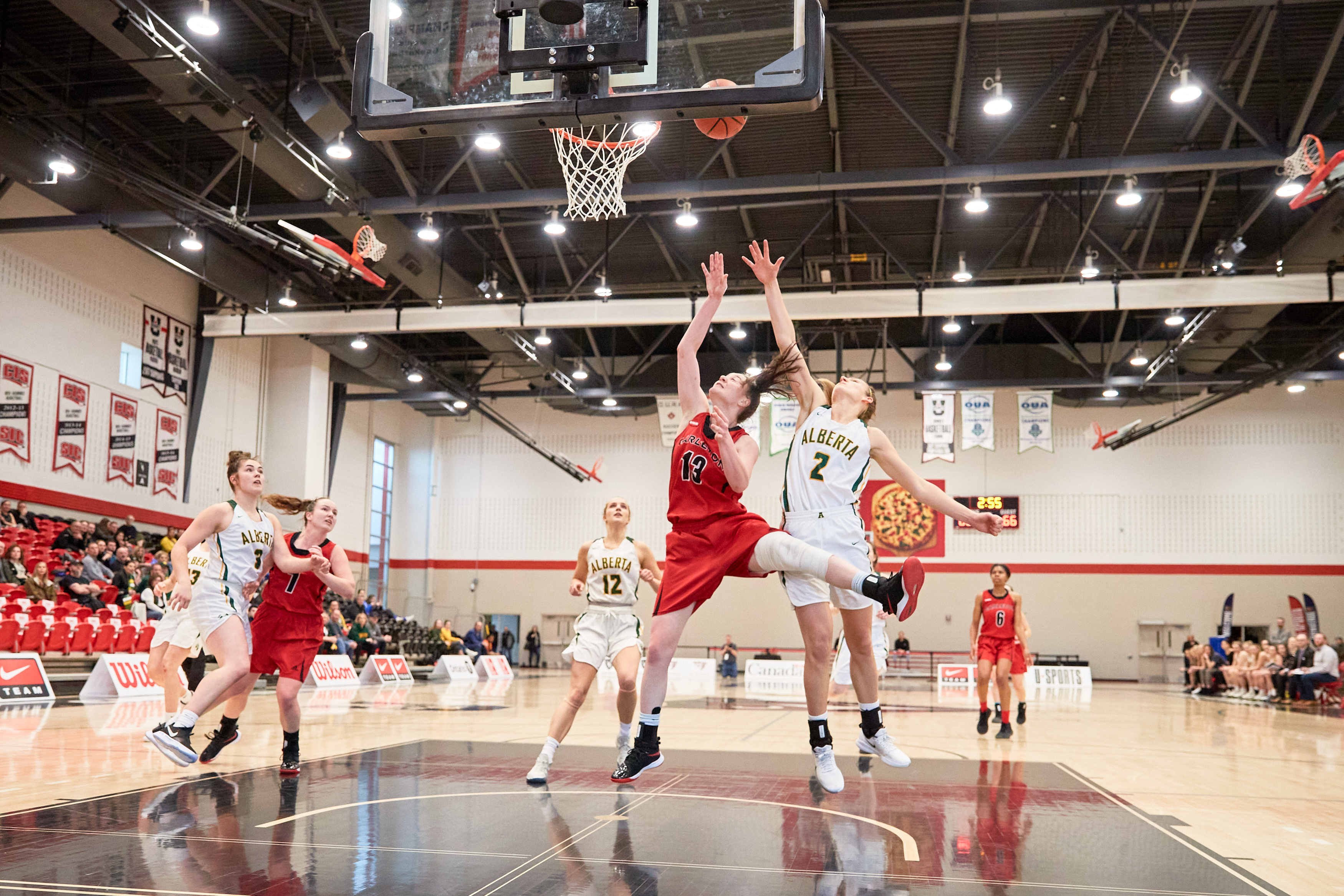 With the win, Carleton advances to play Calgary on Sunday at 3 p.m. ET / 12 p.m. PT in the women’s consolation final while Alberta’s ends their season with an overall record of 18-7 in regular season, conference playoff and U SPORTS Championship action. 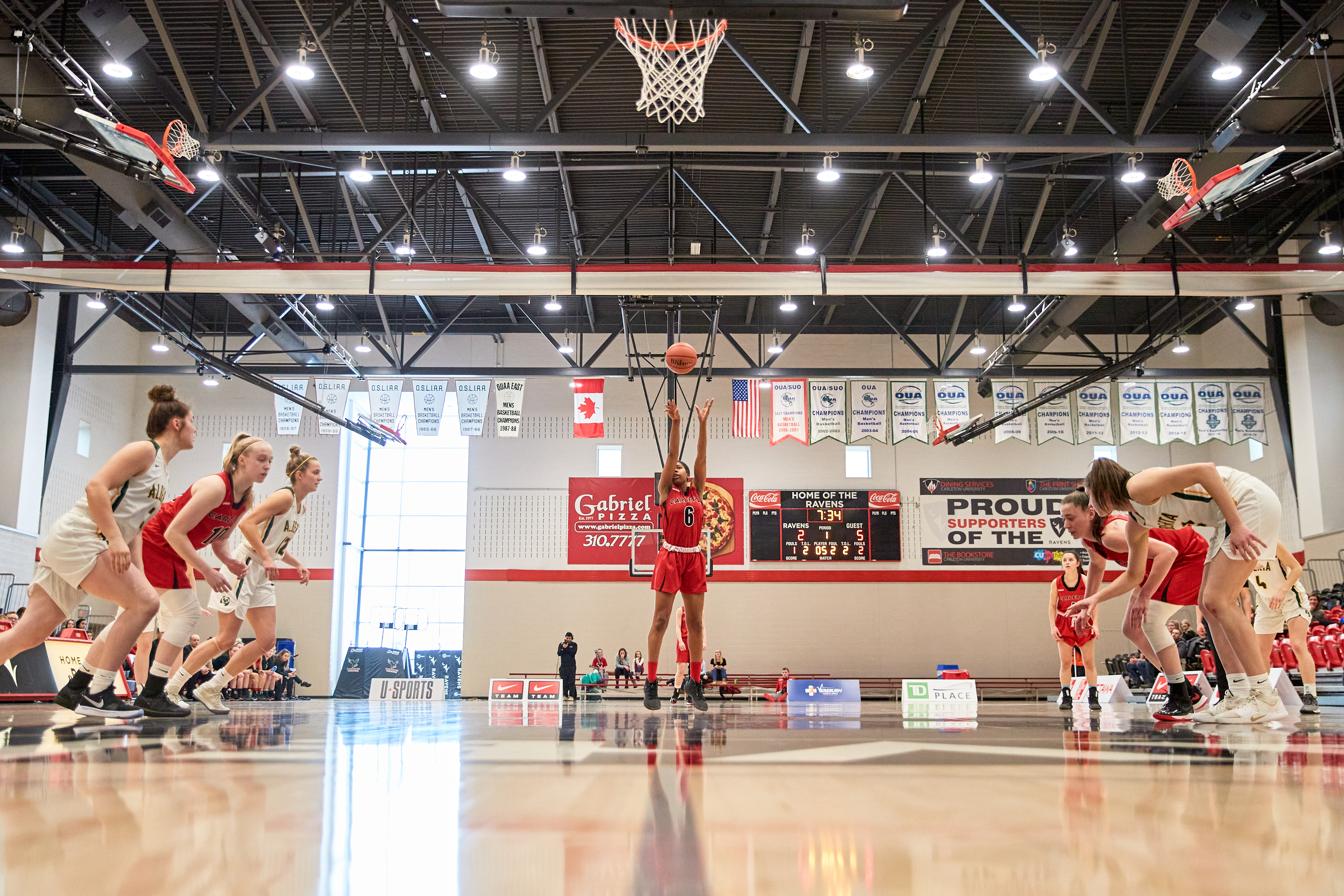 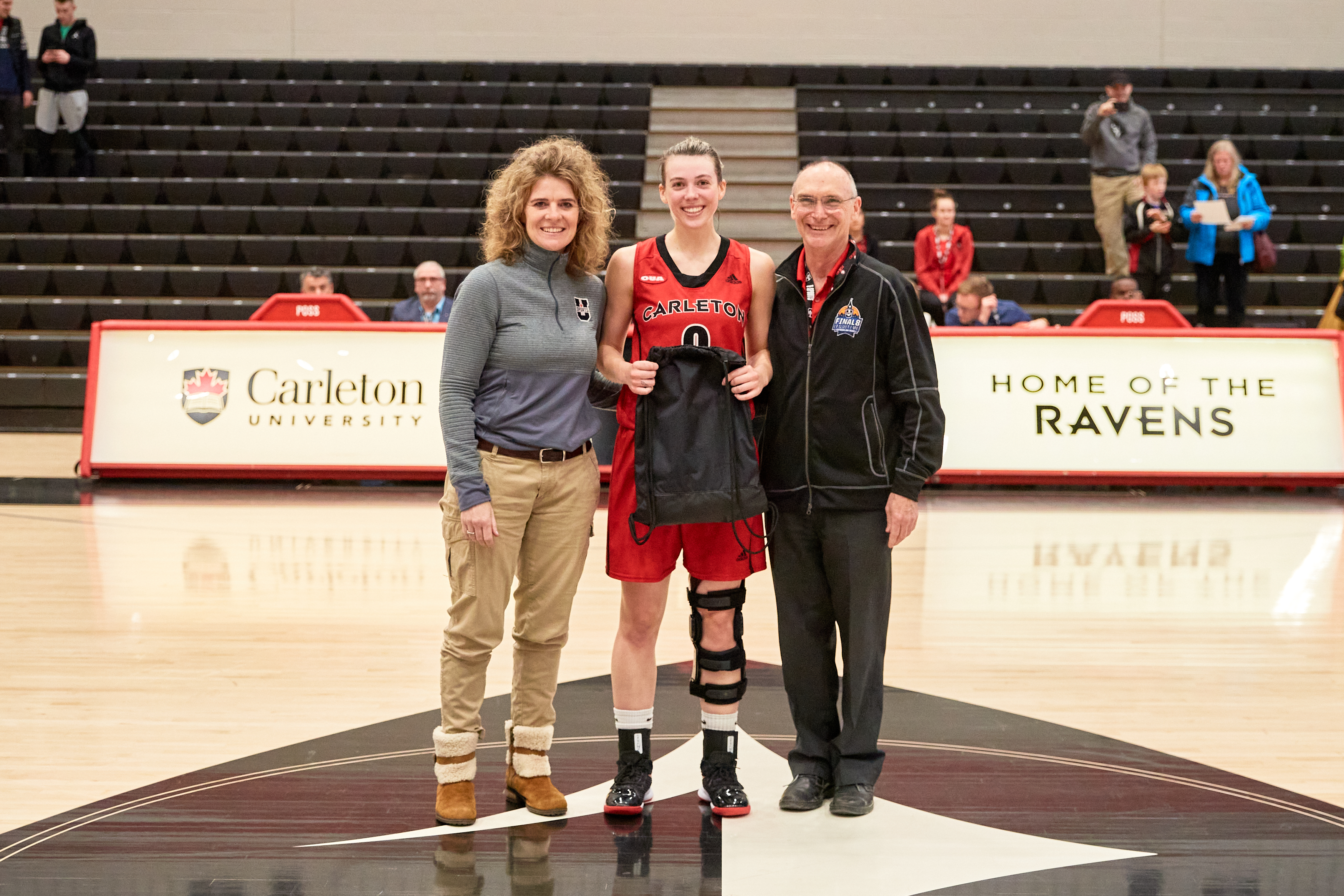 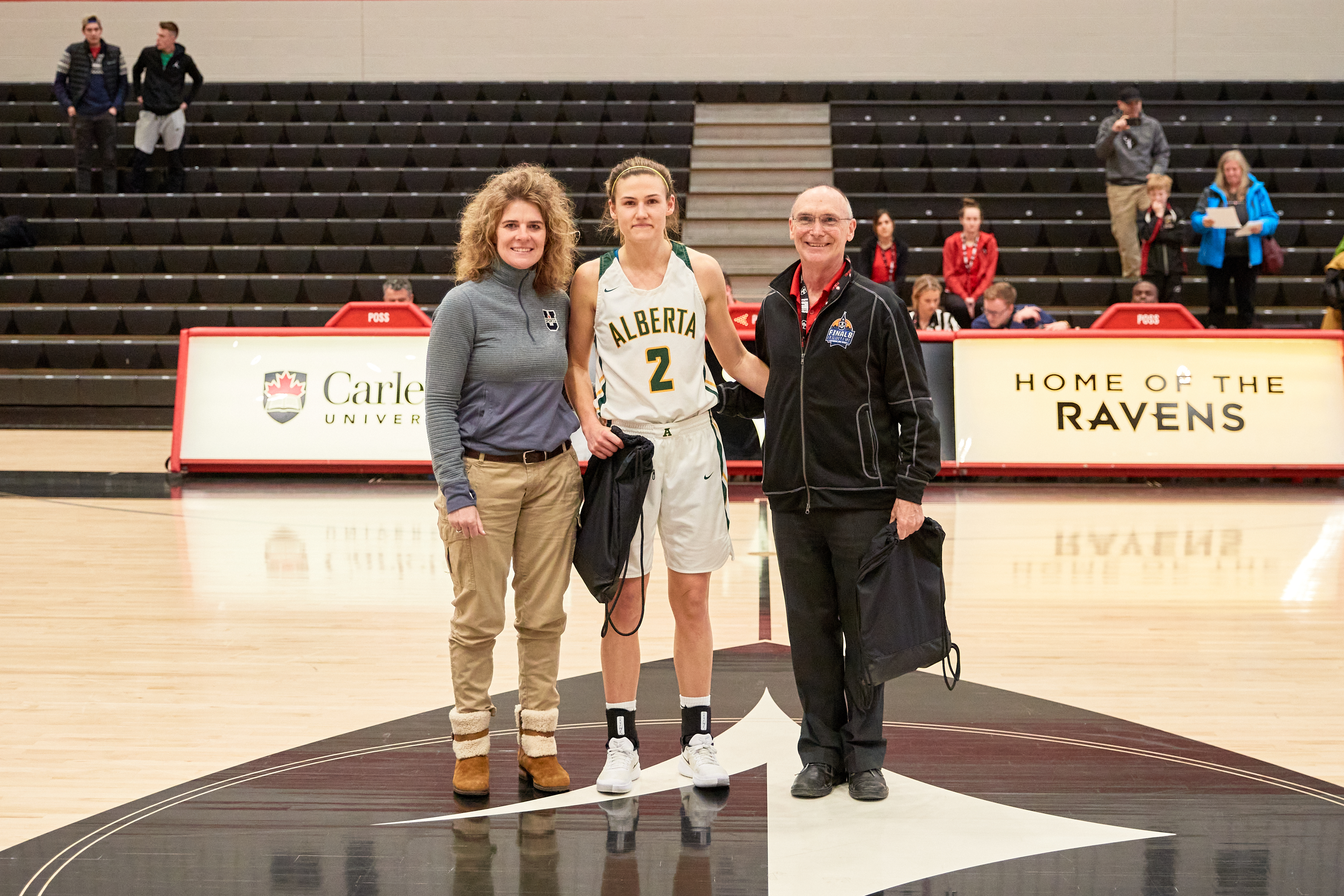