Melissa Tatti’s shot with 25 seconds remaining proved to be the winner as the Brock Badgers defeated the Calgary Dinos 72-71 in their women’s quarterfinal game at the 2020 U SPORTS Final 8 Basketball Championships on Thursday. 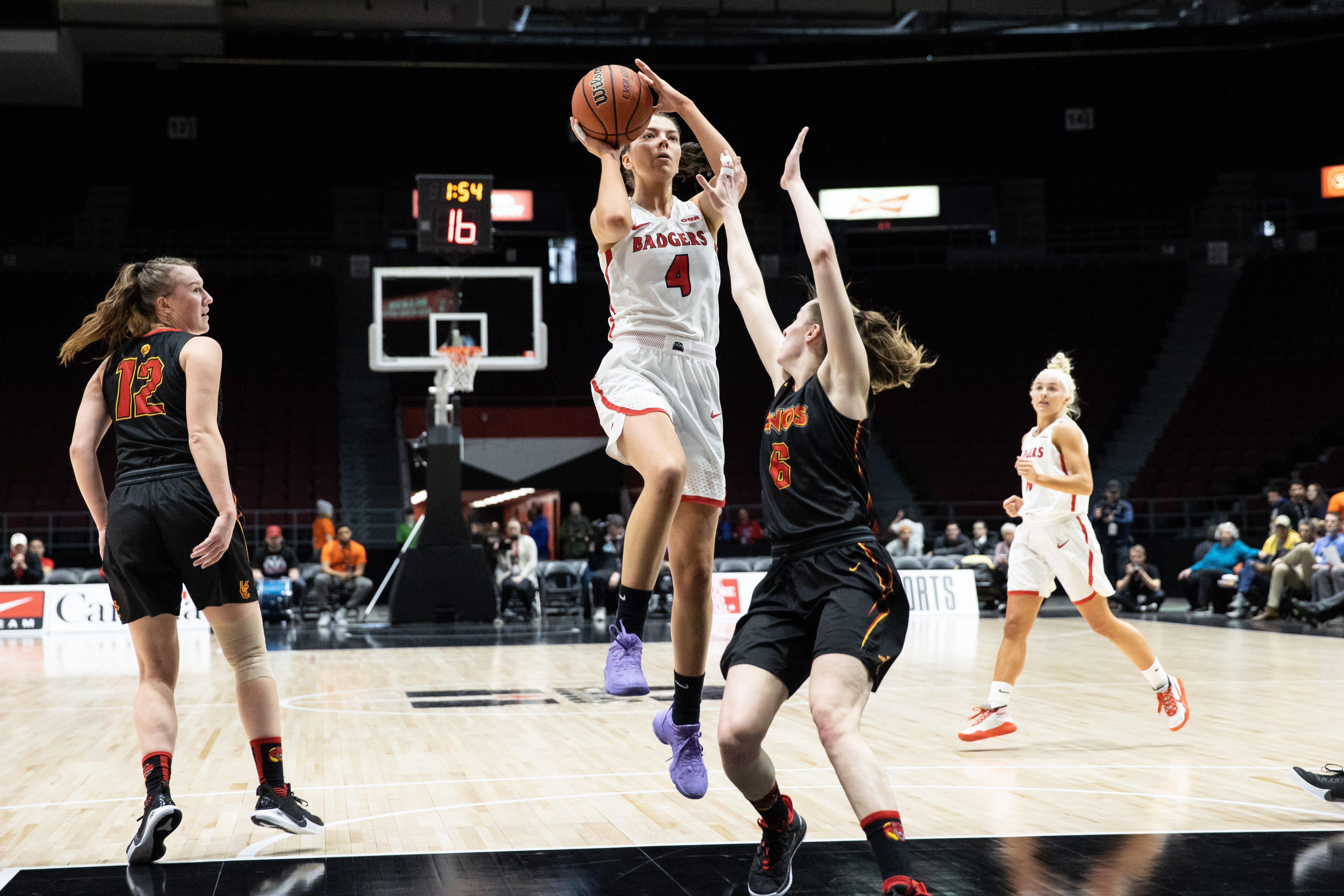 Tatti, the OUA Player of the Year, scored 17 points with seven rebounds and five assists for the Badgers, while teammate Samantha Keltos had 24 points and five boards, and Jessica Morris scored 20. Calgary’s Liene Stalidzane had 18 points and eight rebounds in a losing cause. 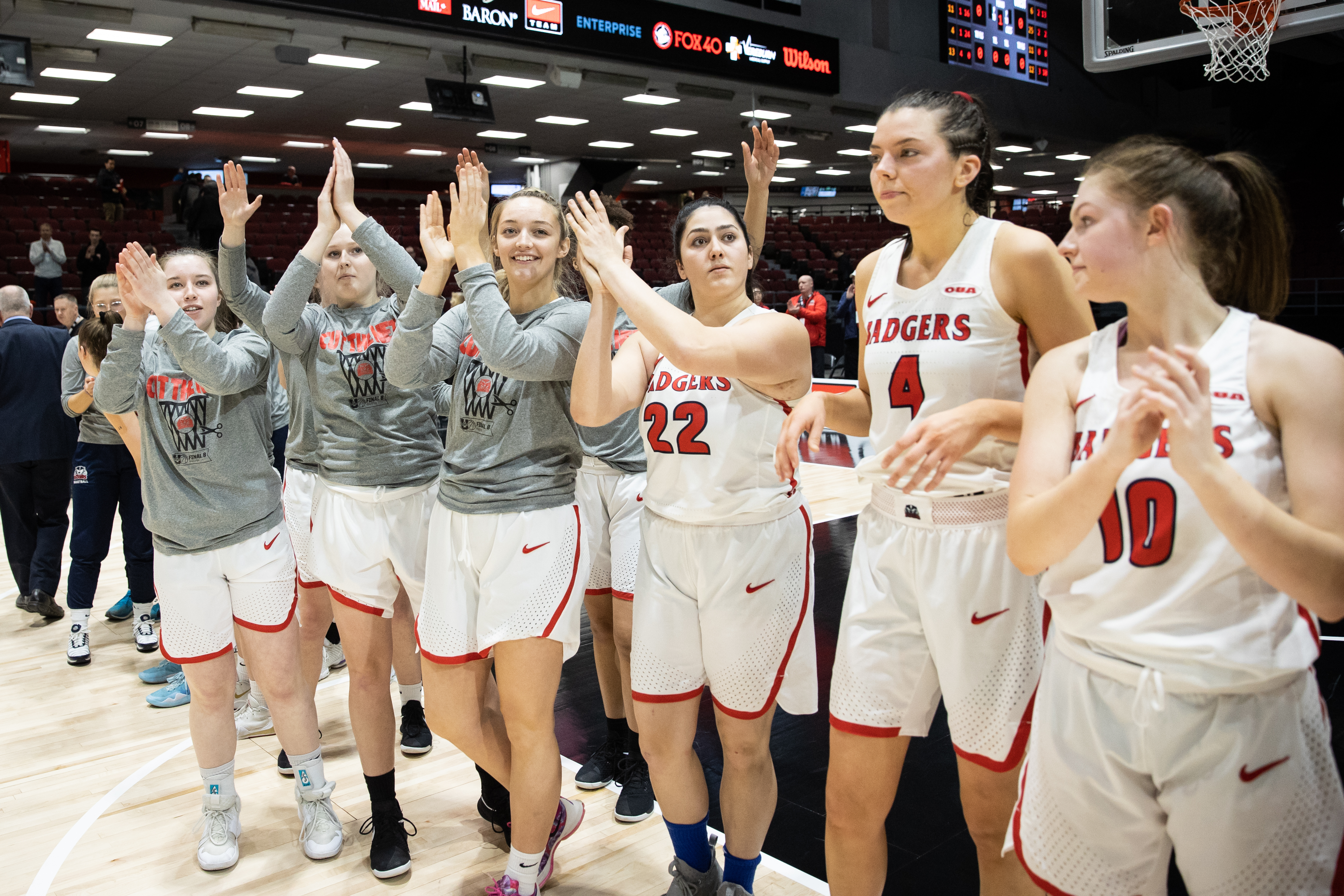 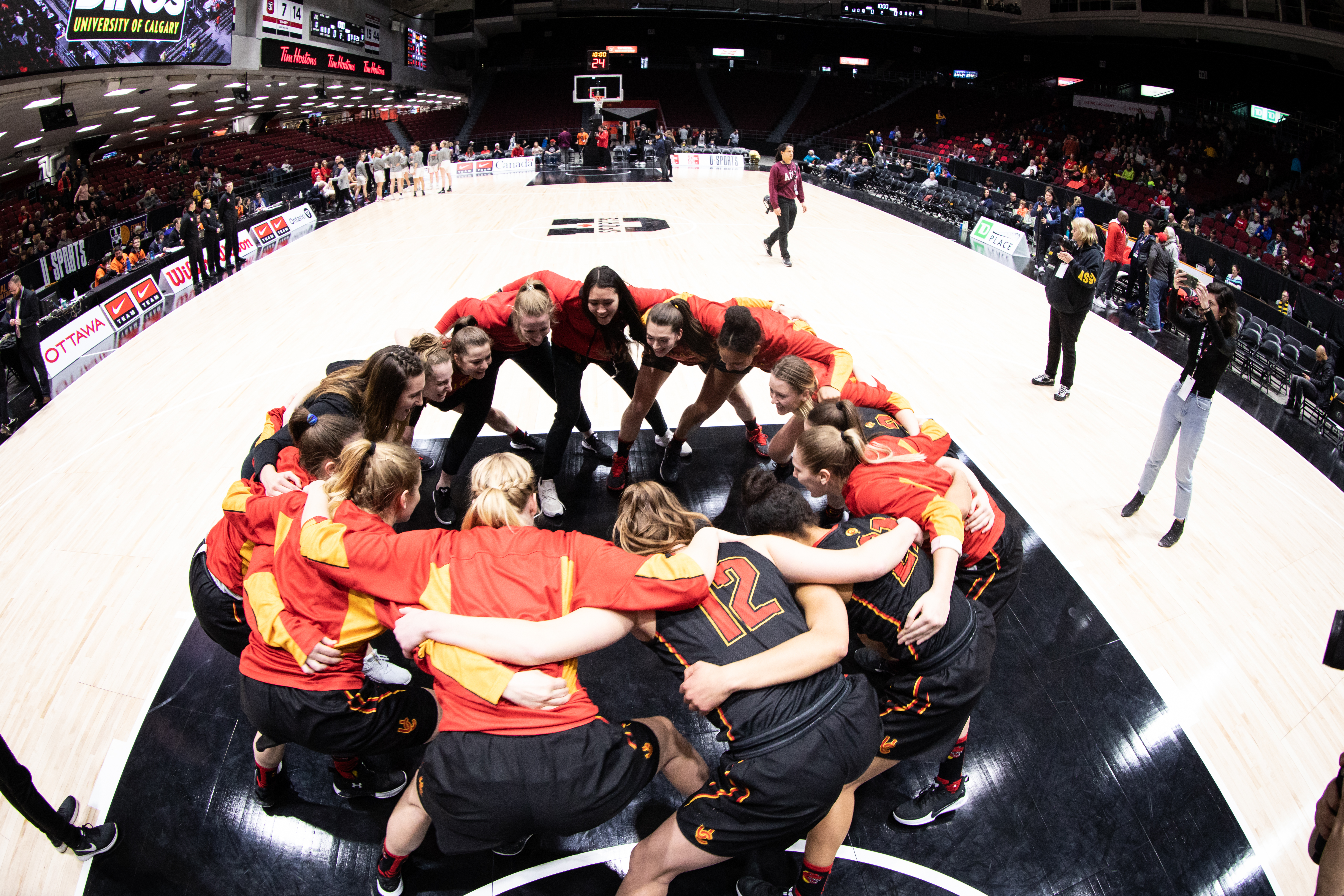 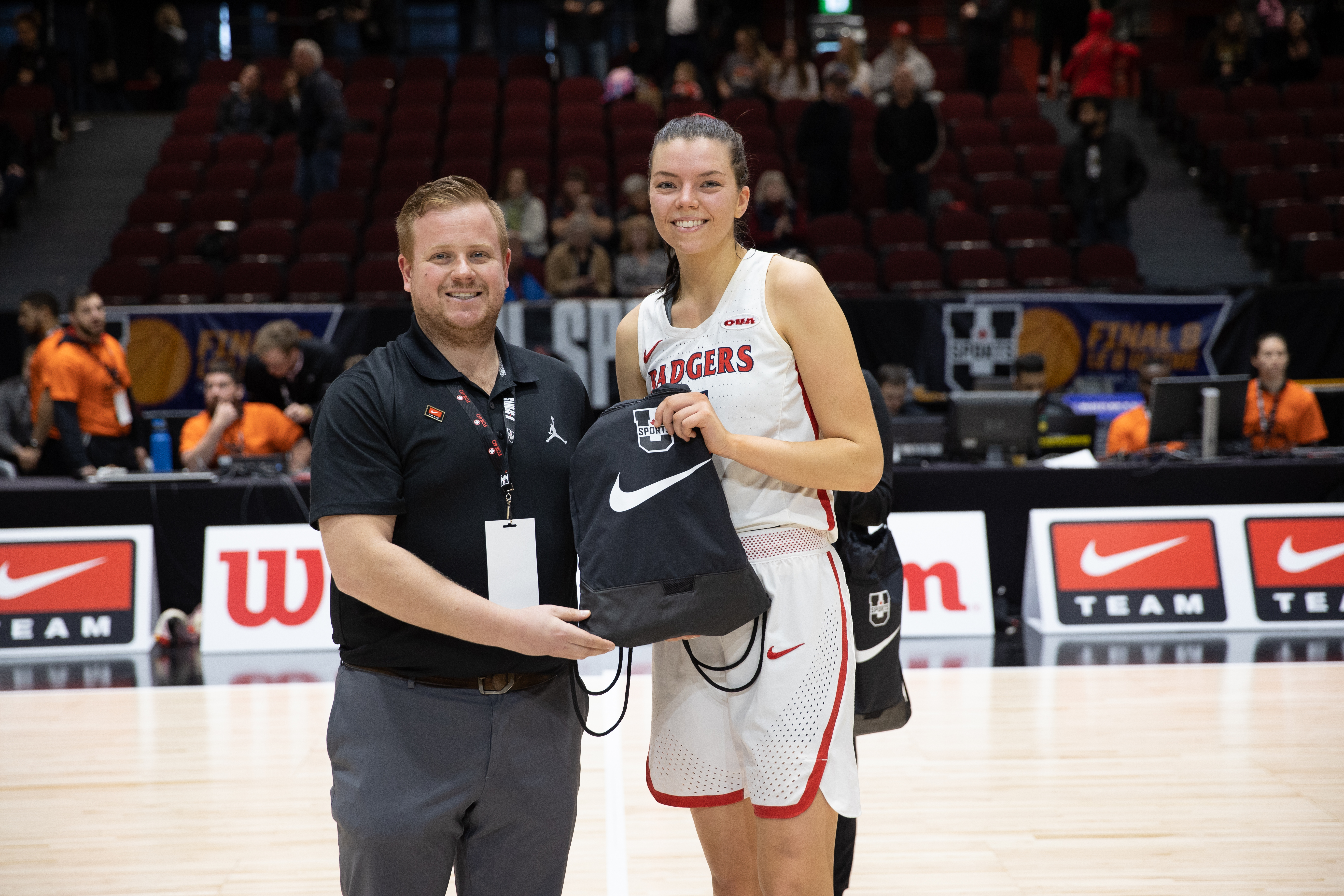 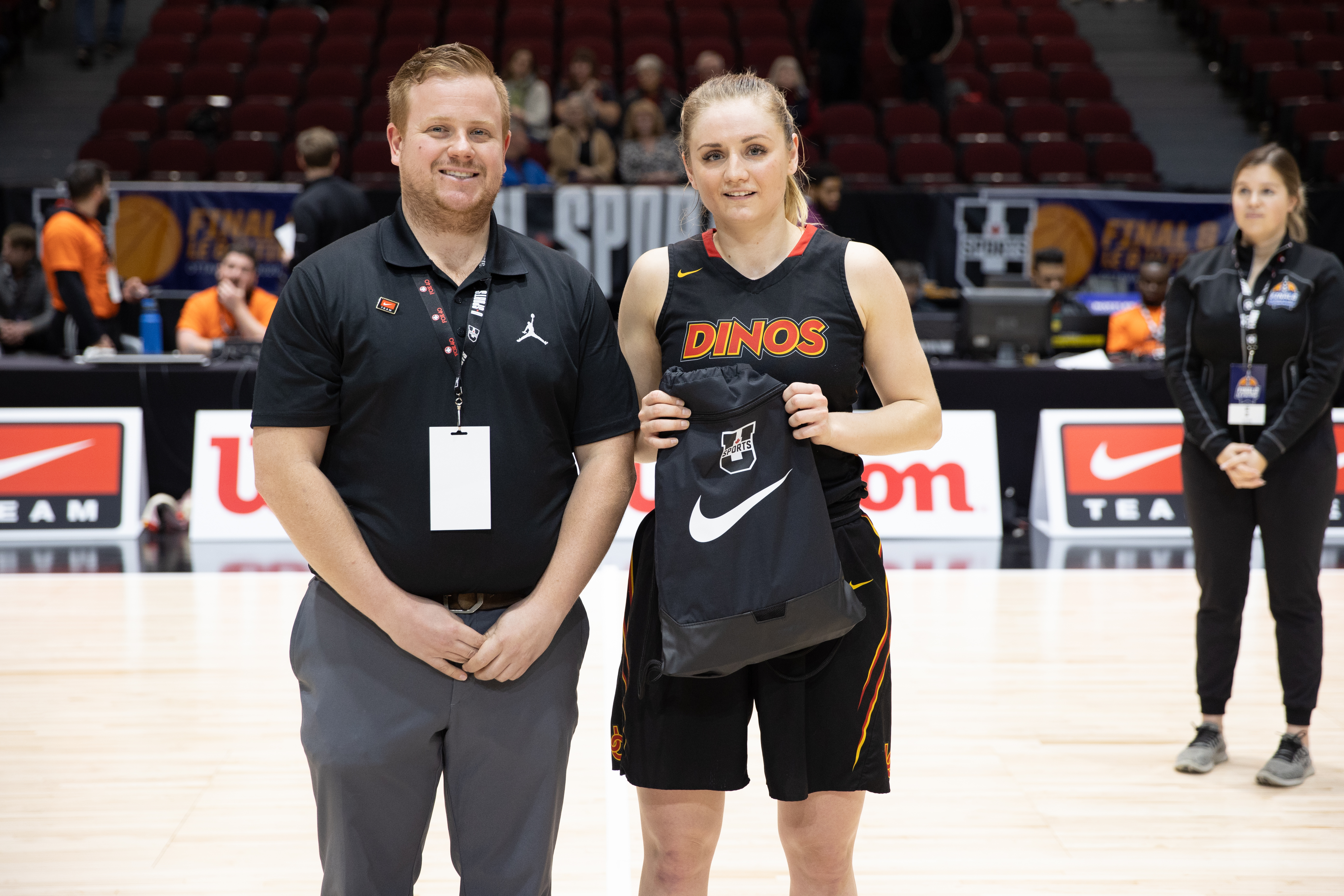