In this week’s interview, two-time nominee Paloma Anderson shares how her unique experience as an American competing in Canadian university athletics for the Acadia Axewomen revitalized her basketball career. 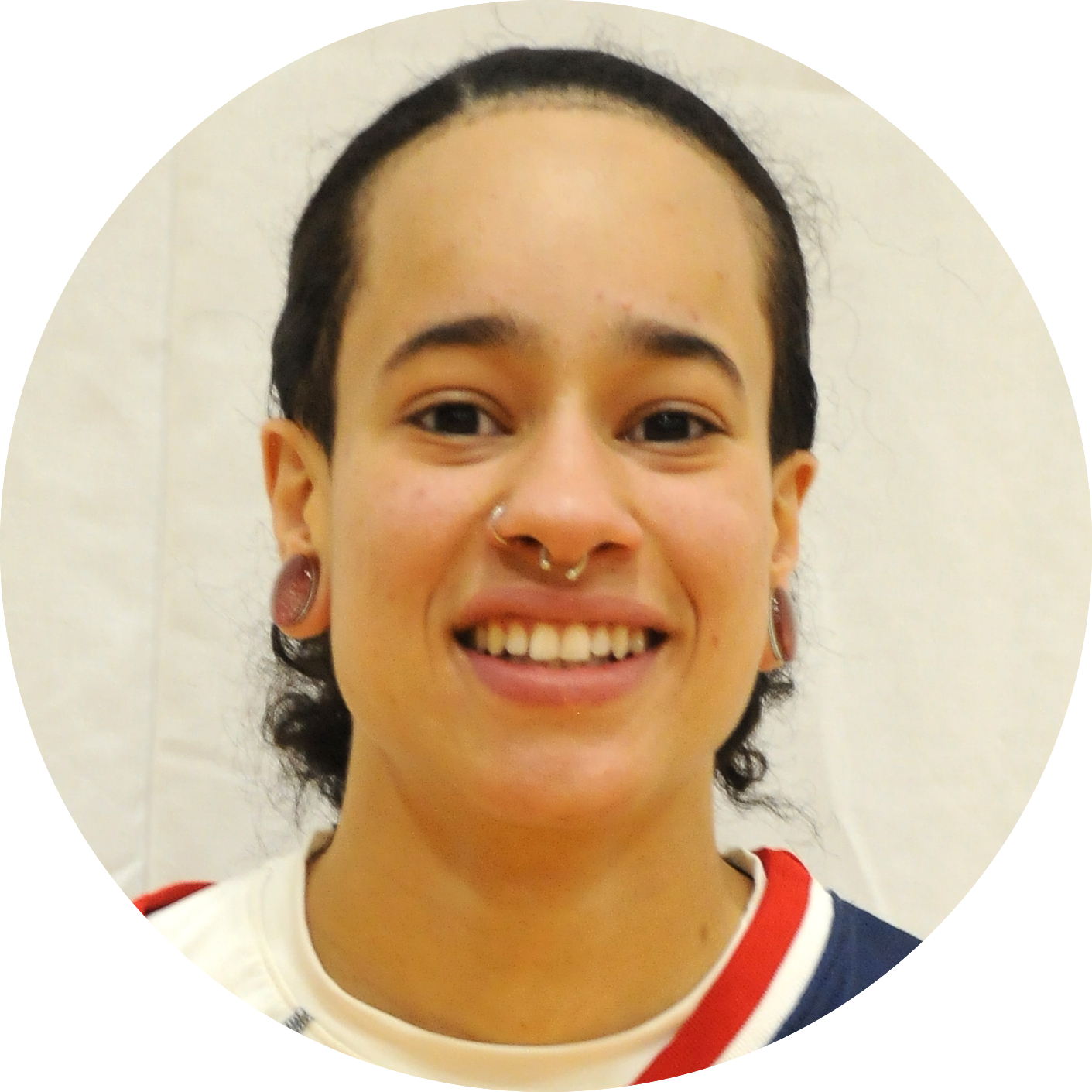 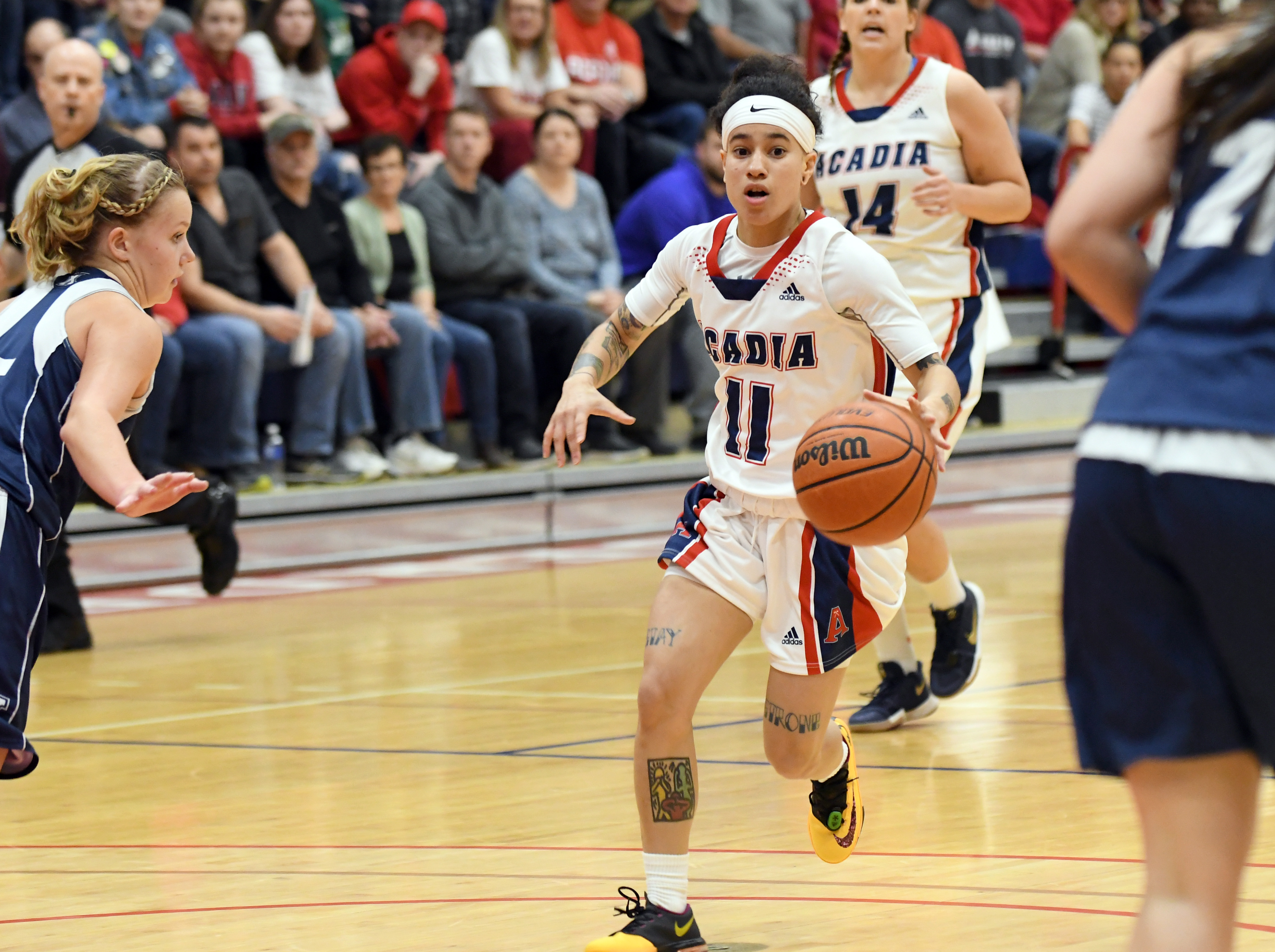 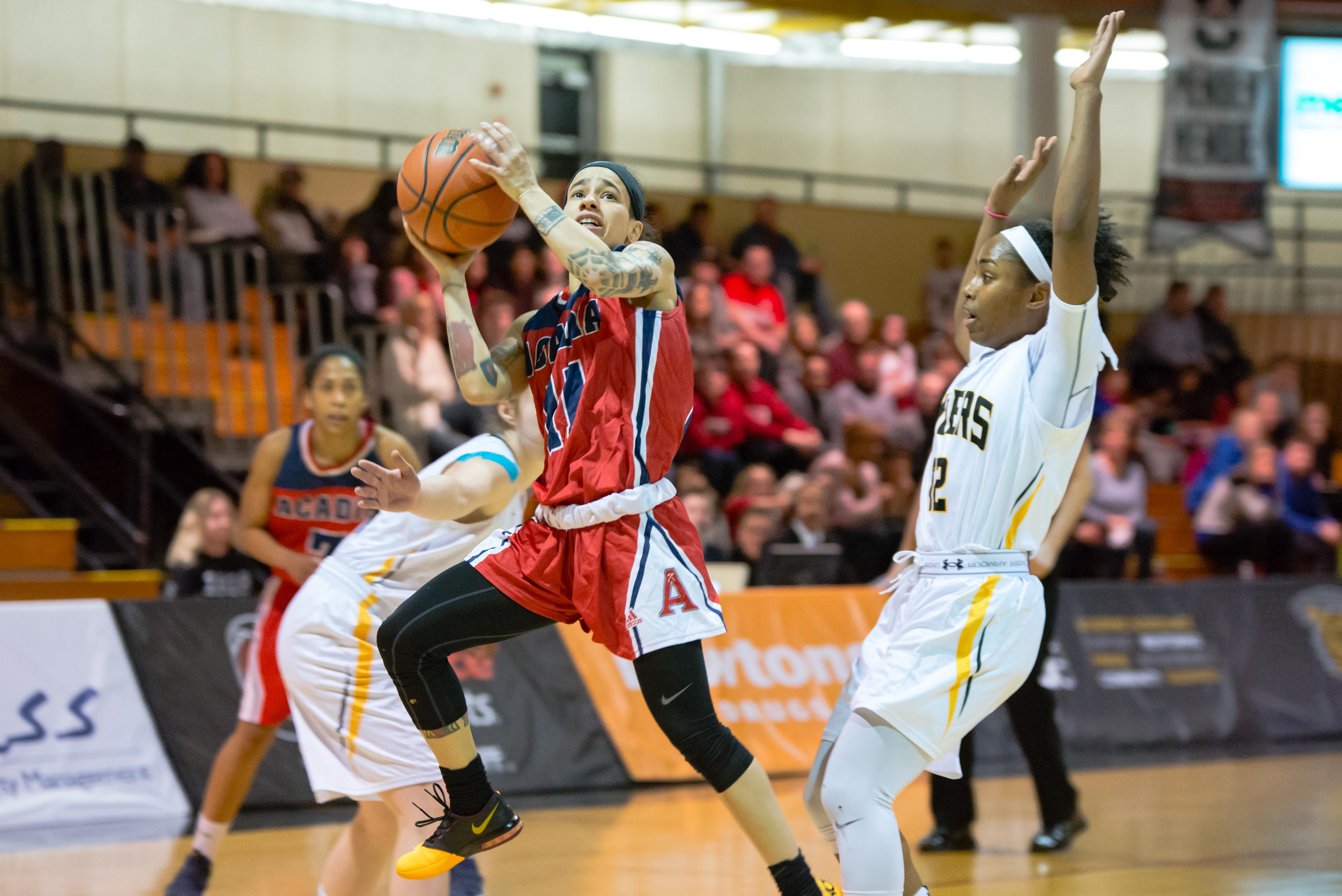