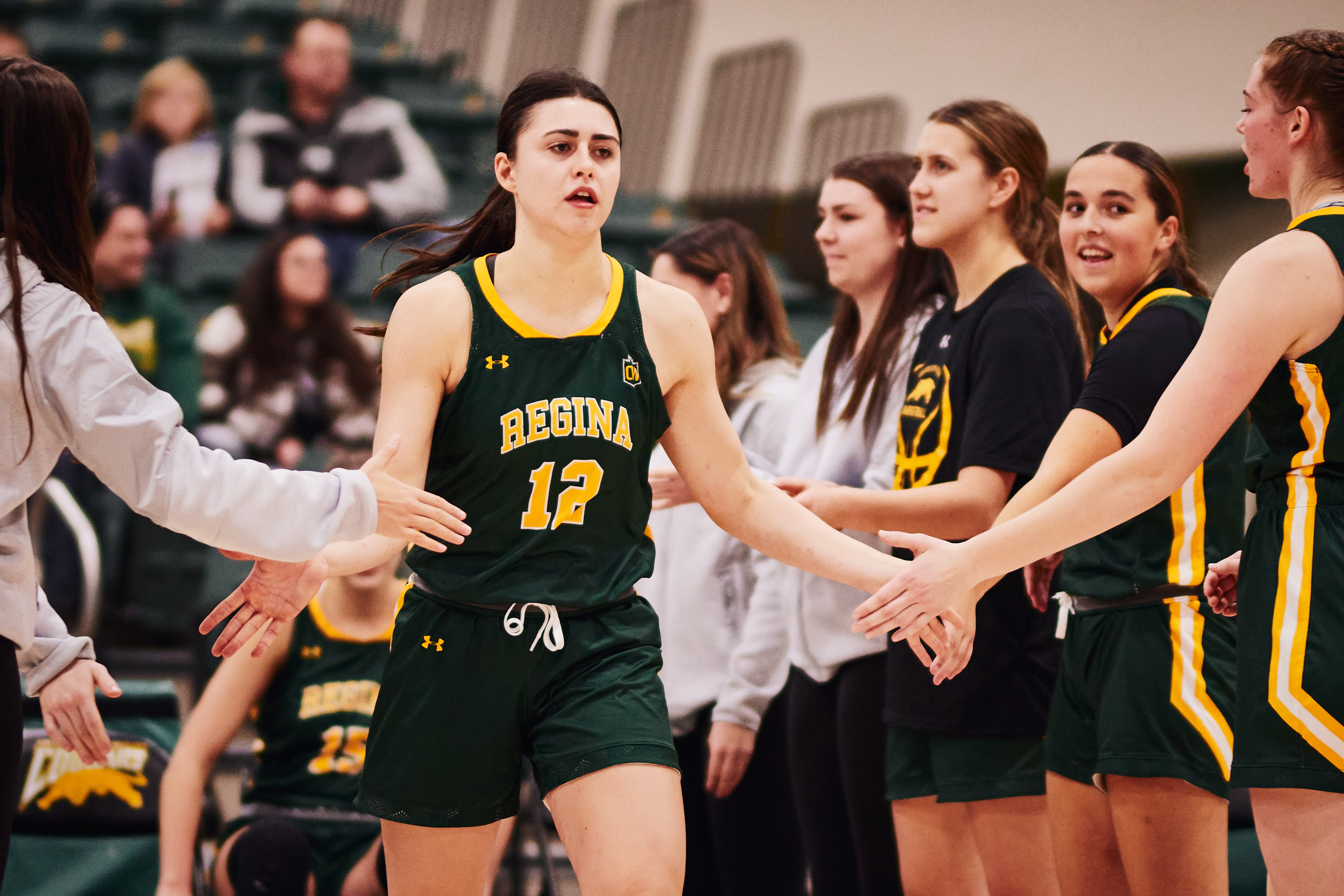 From Regina, Sask., Jade Belmore led the Regina Cougars to two home wins over the University of Saskatchewan this past weekend. Belmore, a second-year wing, tied her career high with 28 points while adding eight rebounds and five assists in Friday's 108-95 victory.

She was even more impressive in Saturday's game, accomplishing the rare feat of a triple-double in Regina's 85-54 victory. Belmore not only piled up 23 points and was a perfect 5-for-5 from three-point range, but she also accumulated 10 rebounds and 10 assists to go along with five steals and a pair of blocks. 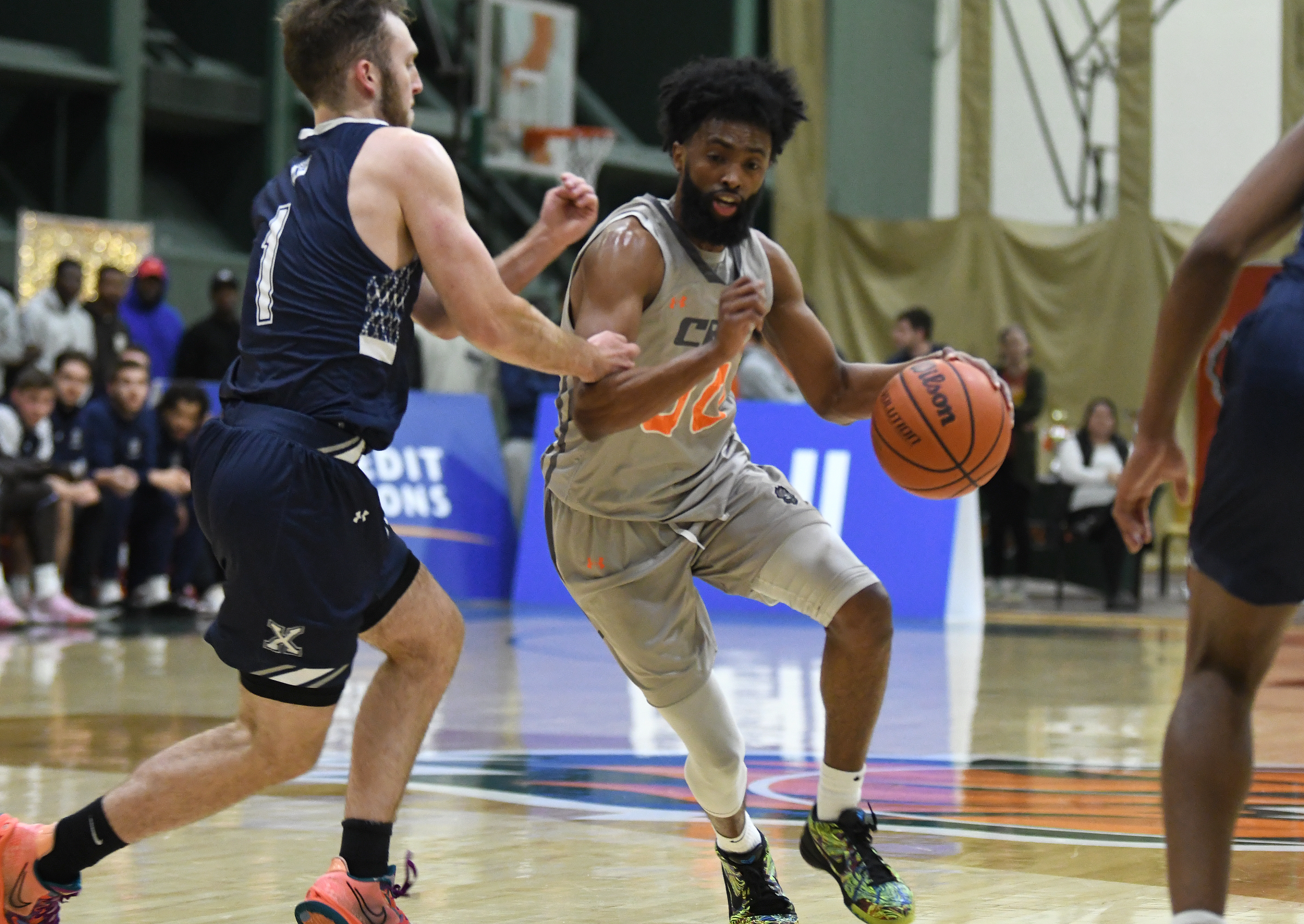 A fifth-year arts student from Mississauga, Ont., Osman “Ozzy” Omar had a record-setting weekend for the Capers men's basketball team as they split a pair of regular season match-ups with the Acadia Axemen in Wolfville. With a sensational 42-point effort on Saturday, he not only led the Capers to their first victory of the season—a 98-97 come-from-behind triumph—but also etched his name in CBU varsity sports history.

During the game, he set a new CBU men's basketball career scoring mark, surpassing the 1,500 points collected by legendary guard John Ryan in the early 1990s. In the record-setting scoring performance, Omar sank three three-pointers, while shooting a perfect 11-for-11 from the free-throw line.

The night before, in a 91-82 loss to Acadia, he meshed a game-high 37 points, while adding four rebounds, three assists, two steals, and one blocked shot. Omar leads the AUS in scoring at 28 points-per-game.