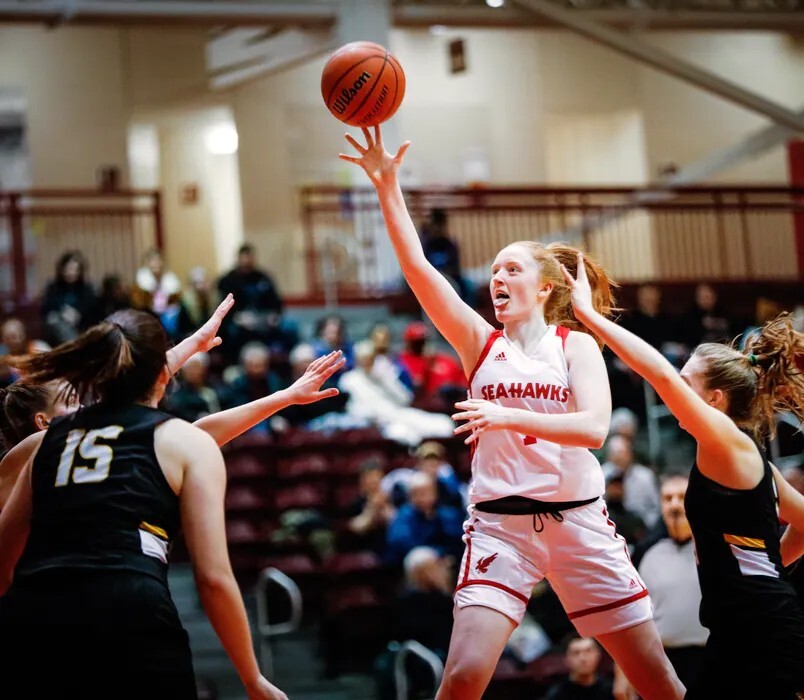 Alana Short of the Memorial Sea-Hawks is the U SPORTS women’s basketball athlete of the week for the period ending November 20, 2022. 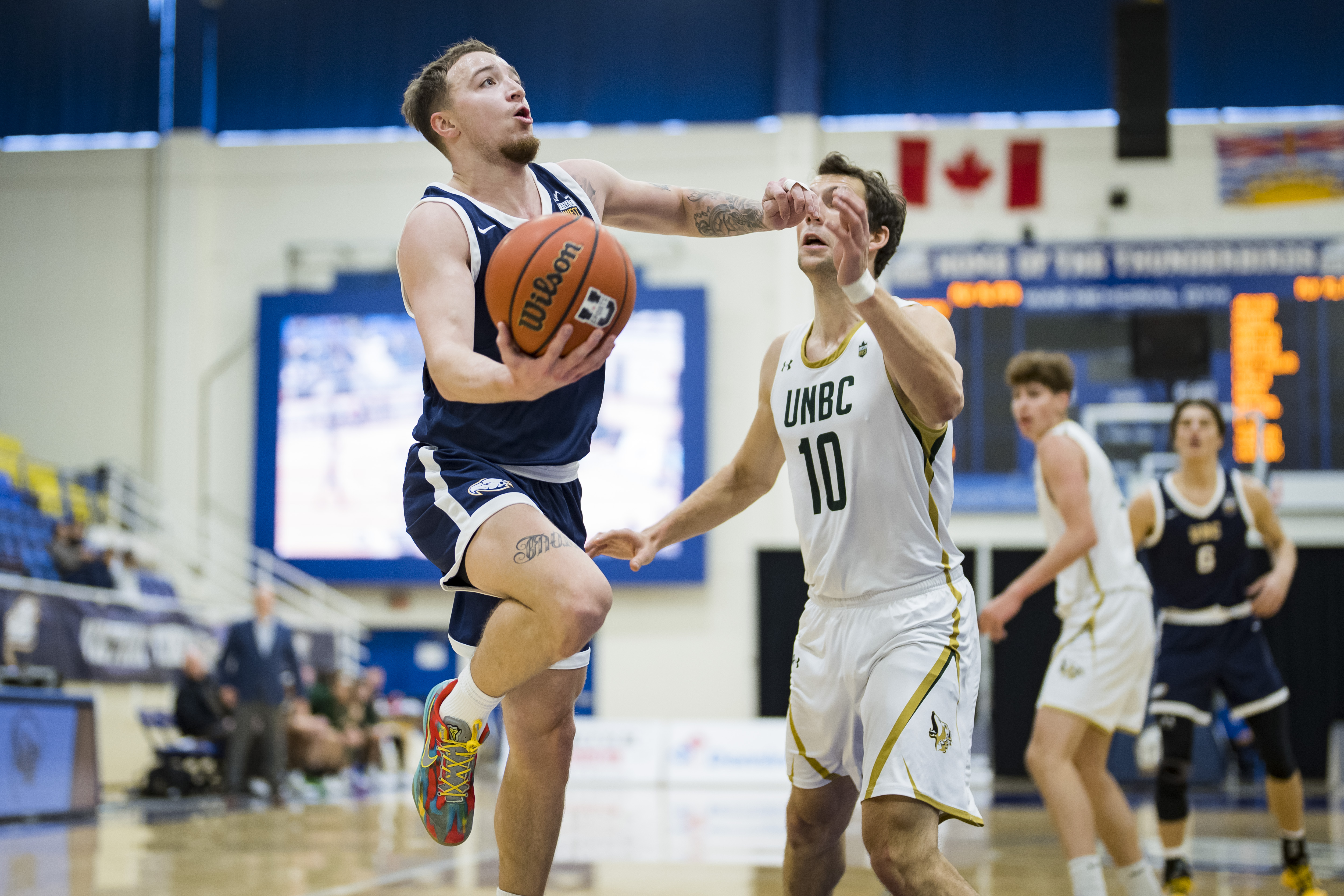 James Woods of the UBC Thunderbirds is the U SPORTS men’s basketball athlete of the week for the period ending November 20, 2022.

Woods put up an impressive 58 points in two close games over the weekend, lifting his Thunderbirds to an 83-74 victory over Trinity Western on Friday with 35 points and four assists.

Woods went back to work Saturday, converting on 10 of 16 of his field goal attempts. His 23 points weren't quite enough as the Thunderbirds fell to the Spartans in an overtime thriller. Woods is now the co-leader of Canada West in points per game, averaging 27 so far this season.

Bishop’s climb to No. 2 in women’s basketball