Acadia’s Elizabeth Iseyemi and Carleton’s Grant Shephard have been named U SPORTS basketball athletes of the week for the period ending January 8, 2023. 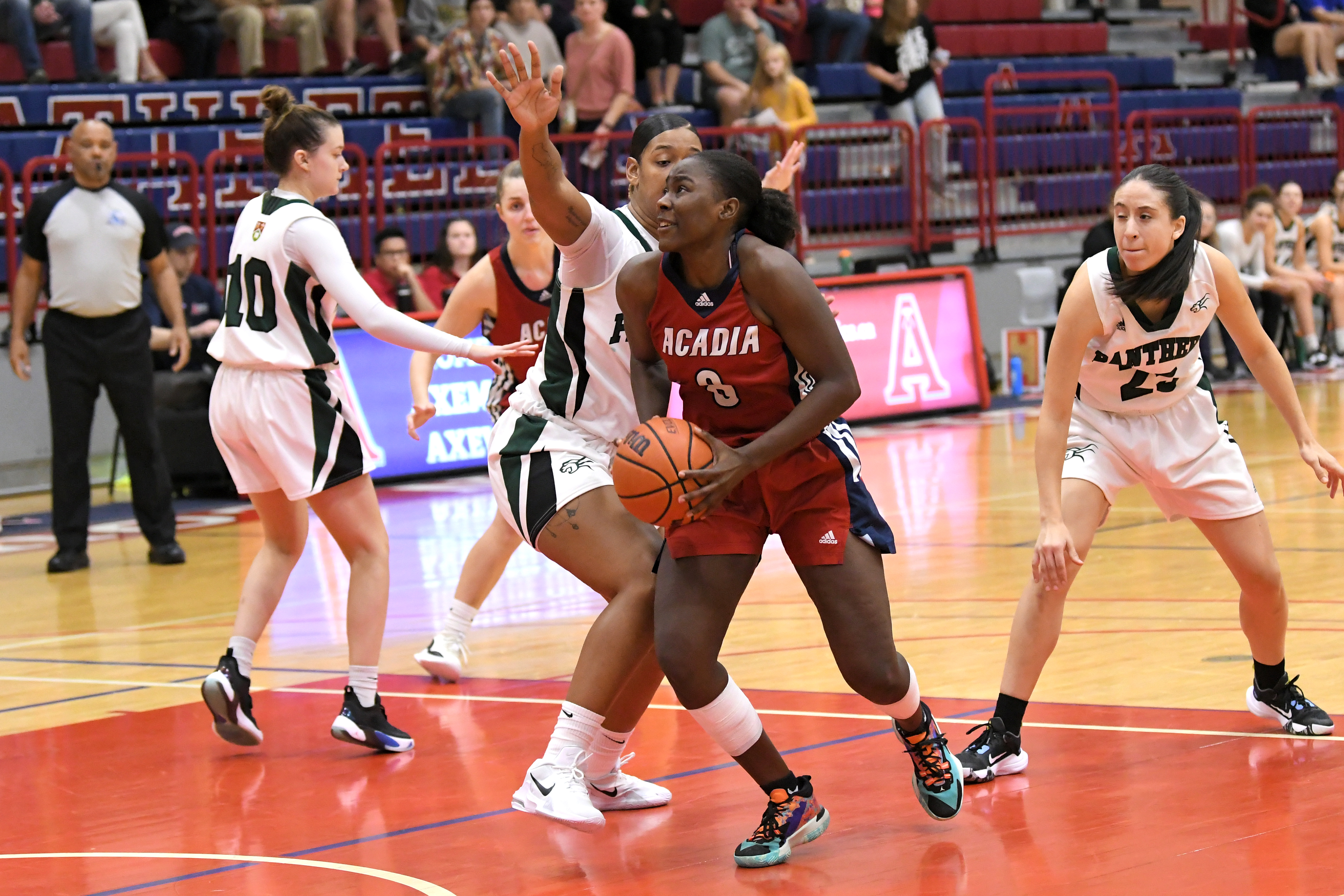 Elizabeth Iseyemi averaged 18.5 points and picked up a pair of double-doubles as the Acadia Axewomen swept two games against the UPEI Panthers, lifting their regular-season record to 8-2. Iseyemi was named the player of the game for her performance Friday night, which included 15 points, 14 rebounds, four blocks, and a pair of steals. Iseyemi topped that performance on Saturday night in the second game with 22 points, 10 rebounds, four assists and two steals. Of her 24 rebounds in two games, Iseyemi pulled down 19 on the defensive glass. She is now second in the AUS with 8.9 rebounds per game. 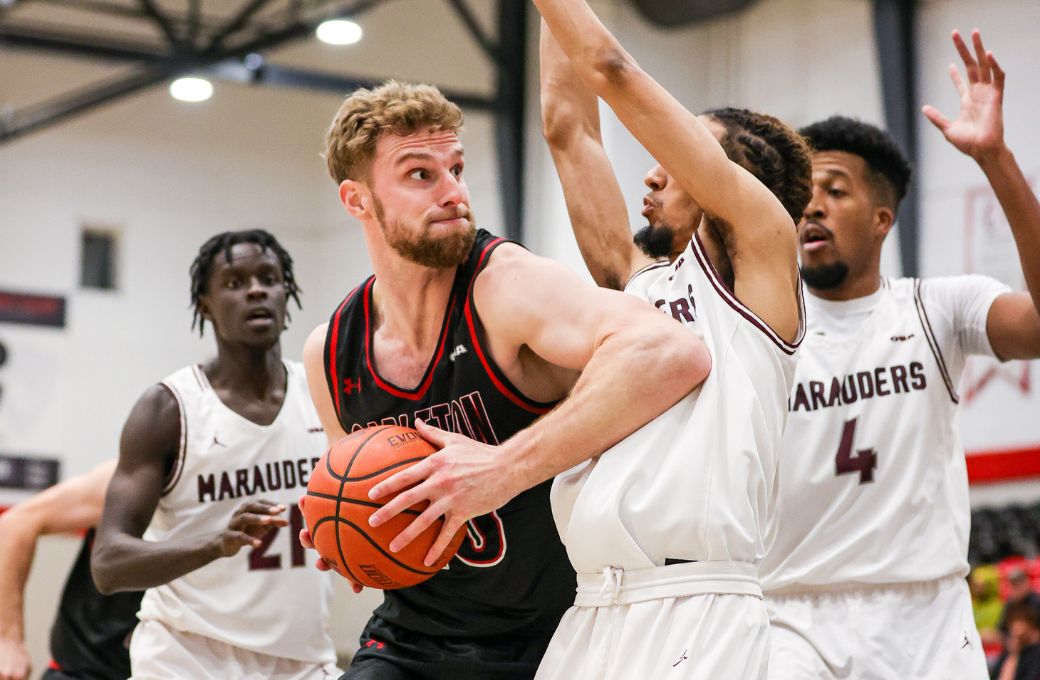 Grant Shephard helped the top-ranked Carleton Ravens kick off 2023 in a big way as he recorded 44 points and 23 rebounds in two games. On Friday, in an 80-71 win at Waterloo, the 6-foot-10 centre tied his season high with 25 points and collected seven rebounds. On Saturday, he picked up a double-double as he notched 19 points and grabbed 16 rebounds – 11 off the defensive glass – as the Ravens completed the weekend sweep with a 92-80 win over the Laurier Golden Hawks.

The Ravens return to action this week with a pair of interdivisional games, as they host Ontario Tech on Friday and Guelph on Saturday.