Winnipeg’s Robyn Boulanger and Victoria’s Diego Maffia are the U SPORTS basketball players of the week for the period ending January 15, 2023. Fifth year guard Robyn Boulanger scored 39 points and four steals as the Winnipeg Wesmen split their weekend set with the Regina Cougars. On Friday, Boulanger scored 13 points in a 76-52 win, followed by an impressive 26 points, including 18 from beyond the three-point arc in a 79-76 loss to Regina on Saturday. 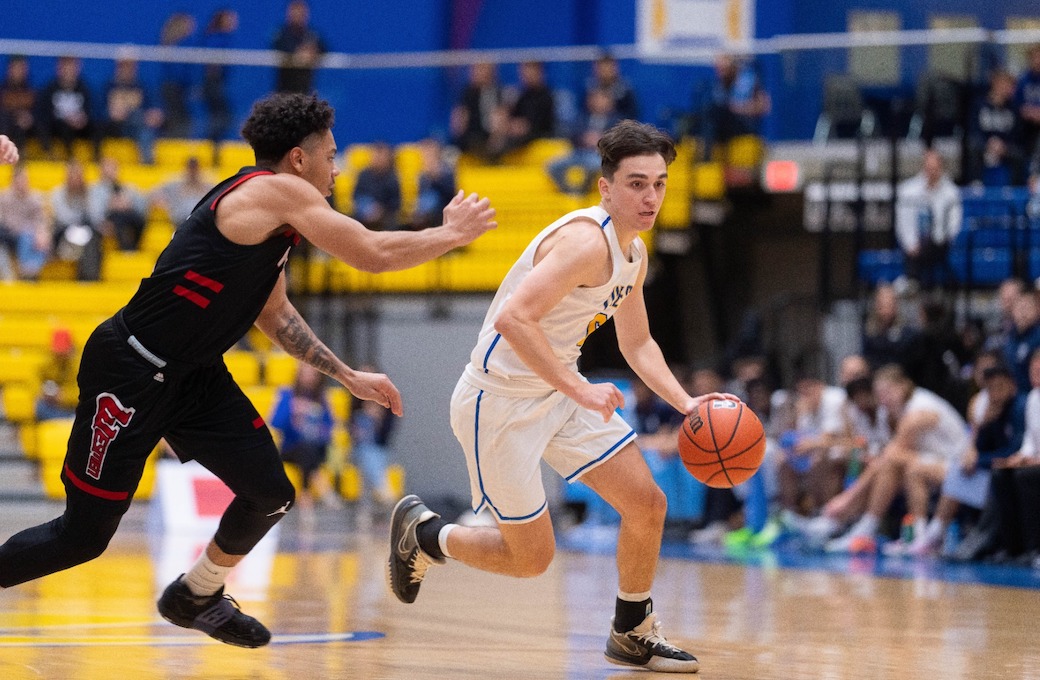 Diego Maffia averaged 28 points per game including a 34-point performance on Saturday as the Victoria Vikes swept their weekend series against the UNBC Thunderwolves to become the top ranked men’s university basketball team in the nation. The third-year guard finished the week with 56 points, six rebounds and 13 assists as the Vikes improved to 12-2 on the campaign.