U SPORTS announced Monday the 16th edition of Shoot for the Cure and the $100,000 campaign fundraising goal in support of the Canadian Cancer Society (CCS) and other related local and provincial charities. 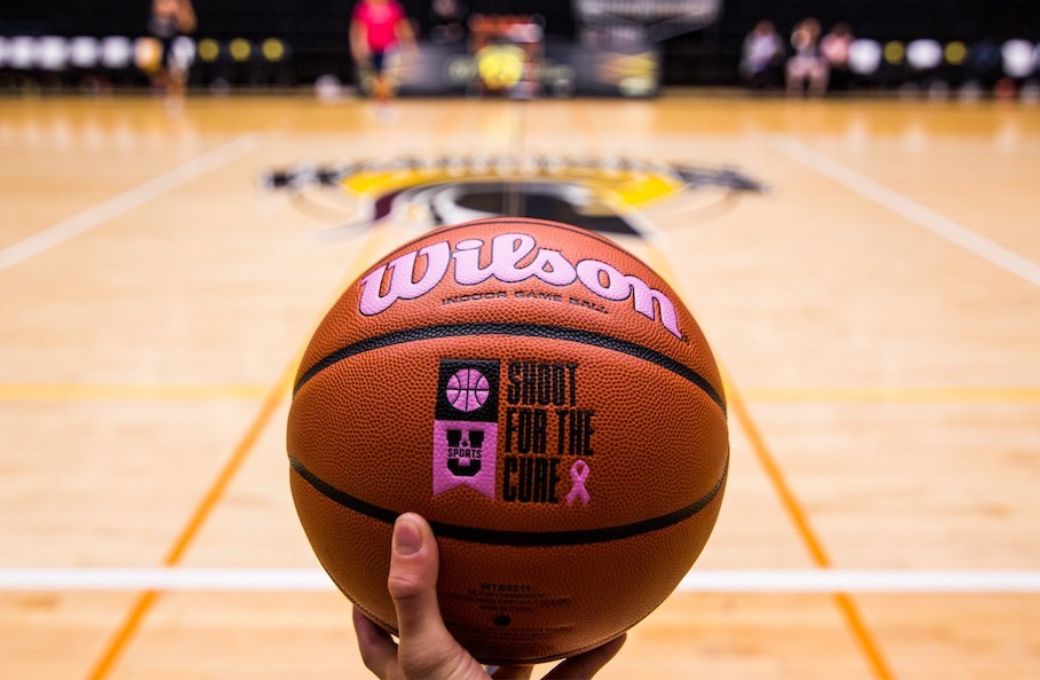 “I'm a big believer in giving back to our local communities and the value of our student-athletes being involved in something bigger than their sport, so it is exciting to see what started as a small, localized initiative grow to include almost every U SPORTS women's basketball team in the country,” said Jeff Speedy, Shoot for the Cure Project Manager, Associate Director and Head Coach of women’s basketball at UNB. “Other teams and student-athletes outside women’s basketball have also participated in Shoot for the Cure events. It's nice to see the growth and impact the initiative has had.” 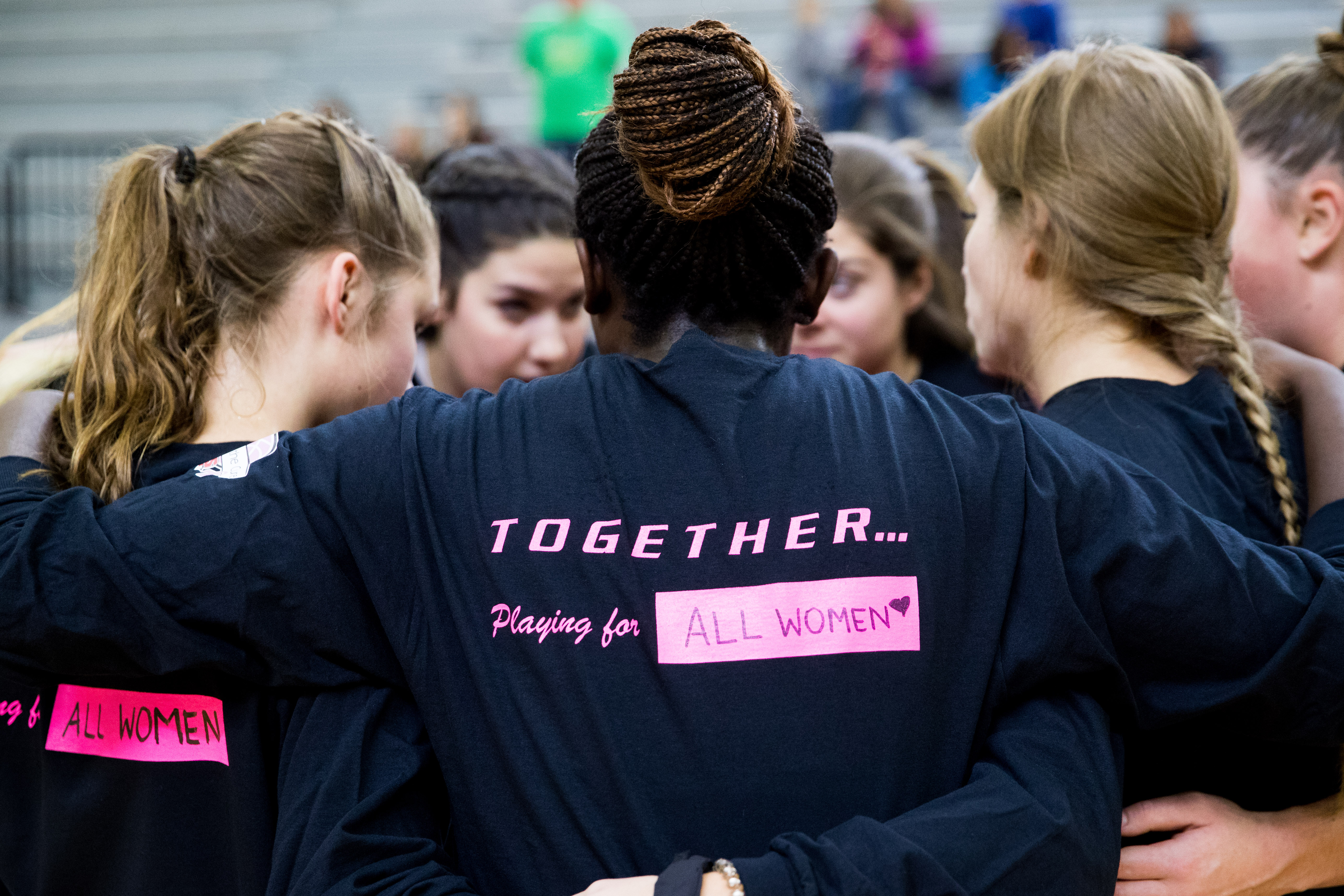 For the second consecutive season, the 2022-23 campaign will offer a hybrid fundraising model, allowing for greater engagement and participation from across the nation.

“The main goal this year is to ensure the program continues to have momentum. Some institutions are still a little leery about running big in-person events,” said Speedy. “We would like to hit that magic $100,000 mark, which we strive to do every year.”

The 2021-22 hybrid event model raised over $156,000 for the CCS and related local and provincial charities, the largest annual donation since the campaign’s inception. Since the fall of 2007, Shoot for the Cure has raised over $1.75 million in donations. 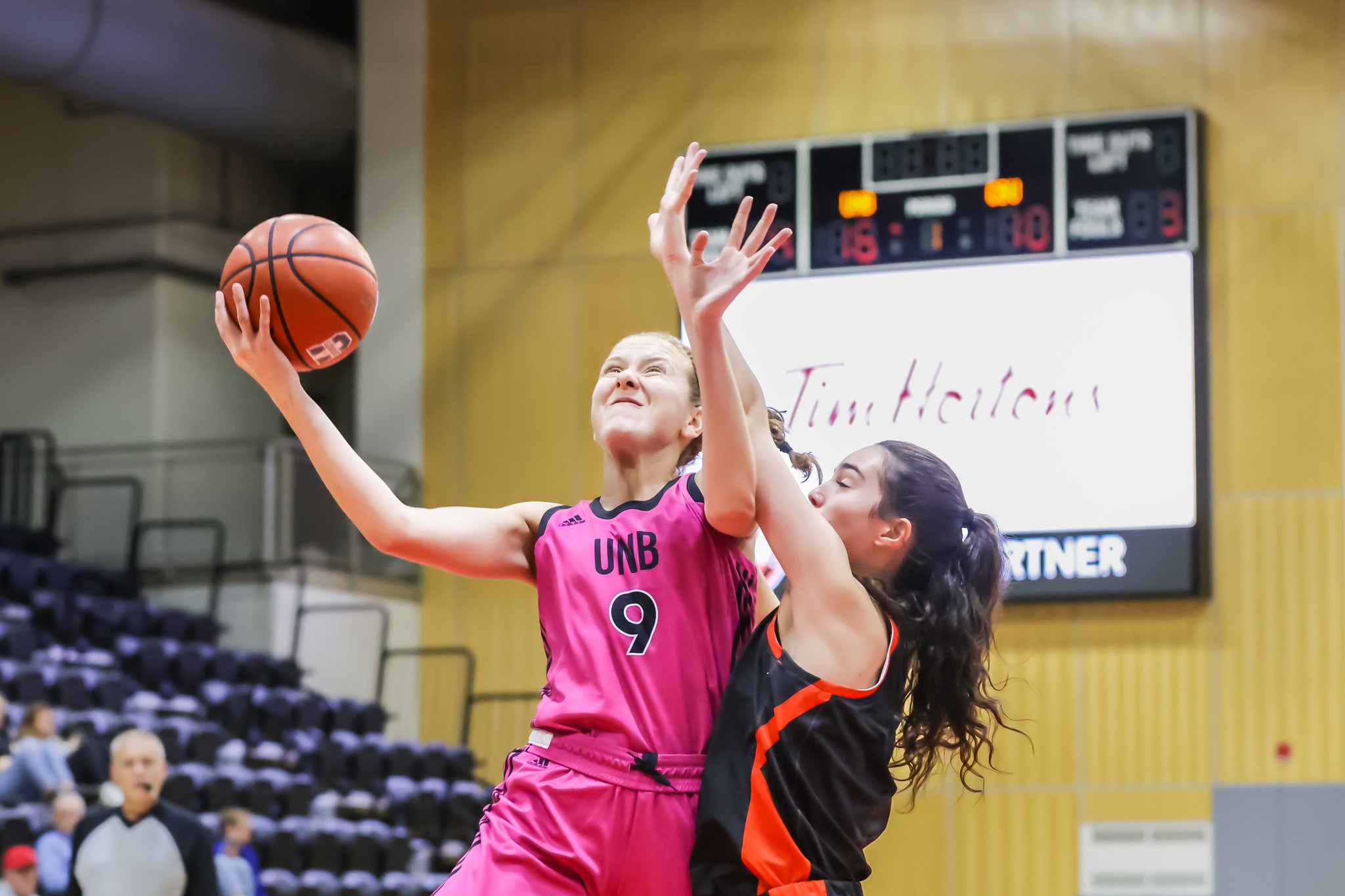 “We had a lot of success last year with online fundraising events. UNB ran a hybrid model and saw participation from alums, fans, and parents who would not have been able to contribute to our in-person fundraising initiatives. It was great to see our community come together in this way to support an important cause.”

Donations can be made online via the Canadian Cancer Society website or in person during U SPORTS women’s basketball season games and other locally organized events by participating schools.

“We encourage schools to organize events during the Shoot for the Cure campaign window, but not every school has home games scheduled during that time, and that’s okay,” said Speedy. “We encourage schools to do what is convenient for them. UNB doesn’t have any basketball home games during the Shoot for the Cure window, so we're doing our events on the 15th, along with some volleyball games on the 13th and 14th and a women's hockey game on the 11th - there are many ways to get involved.”

Annual Shoot for the Cure donation totals are available on USPORTS.ca.

The winning ways of Warrior women