Javon Masters from the UNB Varsity reds and Stephanie Pascal of the Queen’s Gaels are the U SPORTS Male and Female Athletes of the Week for the period ending Jan. 29, 2018. 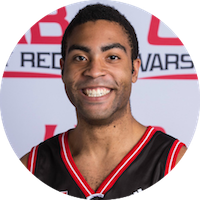 A fifth-year guard from Kitchener, Ont., Masters became the U SPORTS all-time leading scorer while leading UNB to two weekend wins at home over the Saint Mary’s Huskies. The previous all-time career scoring record of 2,282 was held by Boris Bakovic who played four seasons with the Ryerson Rams and a fifth with the Calgary Dinos. 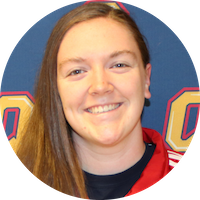 Pascal of the Queen’s women's hockey team backstopped her Gaels to a pair of wins and herself to a U SPORTS Female Athlete of the Week nod. In a showdown between the two top teams in the OUA, the Gaels held on for a 1-0 win on the road over No.6 Guelph to hold onto the top spot in the OUA. Pascal picked up the shutout in the process, stopping all 20 shots she faced to pick up the victory. The next day, Pascal was back between the pipes and delivered yet again for the Gaels, as the Sudbury product shutout the York Lions by stopping all 19 shots faced. 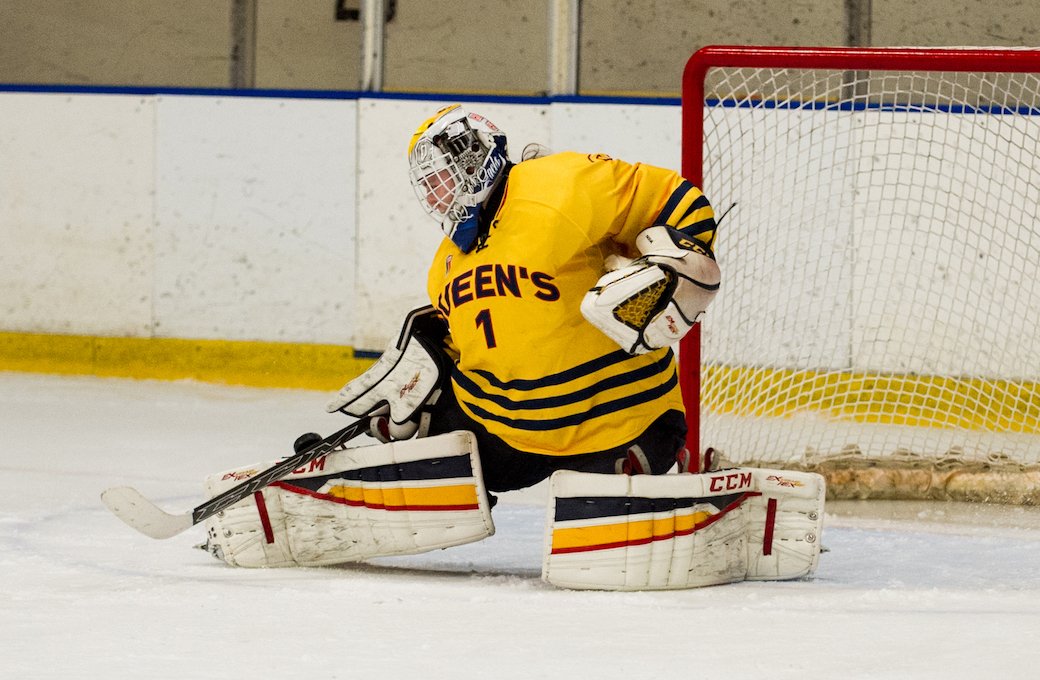 This season, Pascal sports a 1.19 goals-against average, ranking third in the nation and has won a U SPORTS-leading 13 games. Her six shutouts also lead the OUA and her 0.950 save percentage is good enough for sixth across Canada.

TOP 10 TUESDAY: Quartet of changes at the top