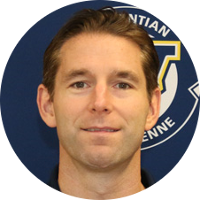 I first got involved the way most do through basketball camps and clinics. My path is a bit different. Professionally overseas as a player, you are usually asked to run clinics and camps in the region to market the sport and improve local players. After my playing career was about to end, it was time to move over to the coaching side. The path was playing five years with the Senior National Team as well as 10 years overseas in six different countries.

Some of these names are former coaches I’ve had or coaches I’ve worked with. They have all in some way influenced my style and knowledge. In most cases, they continue to influence me. 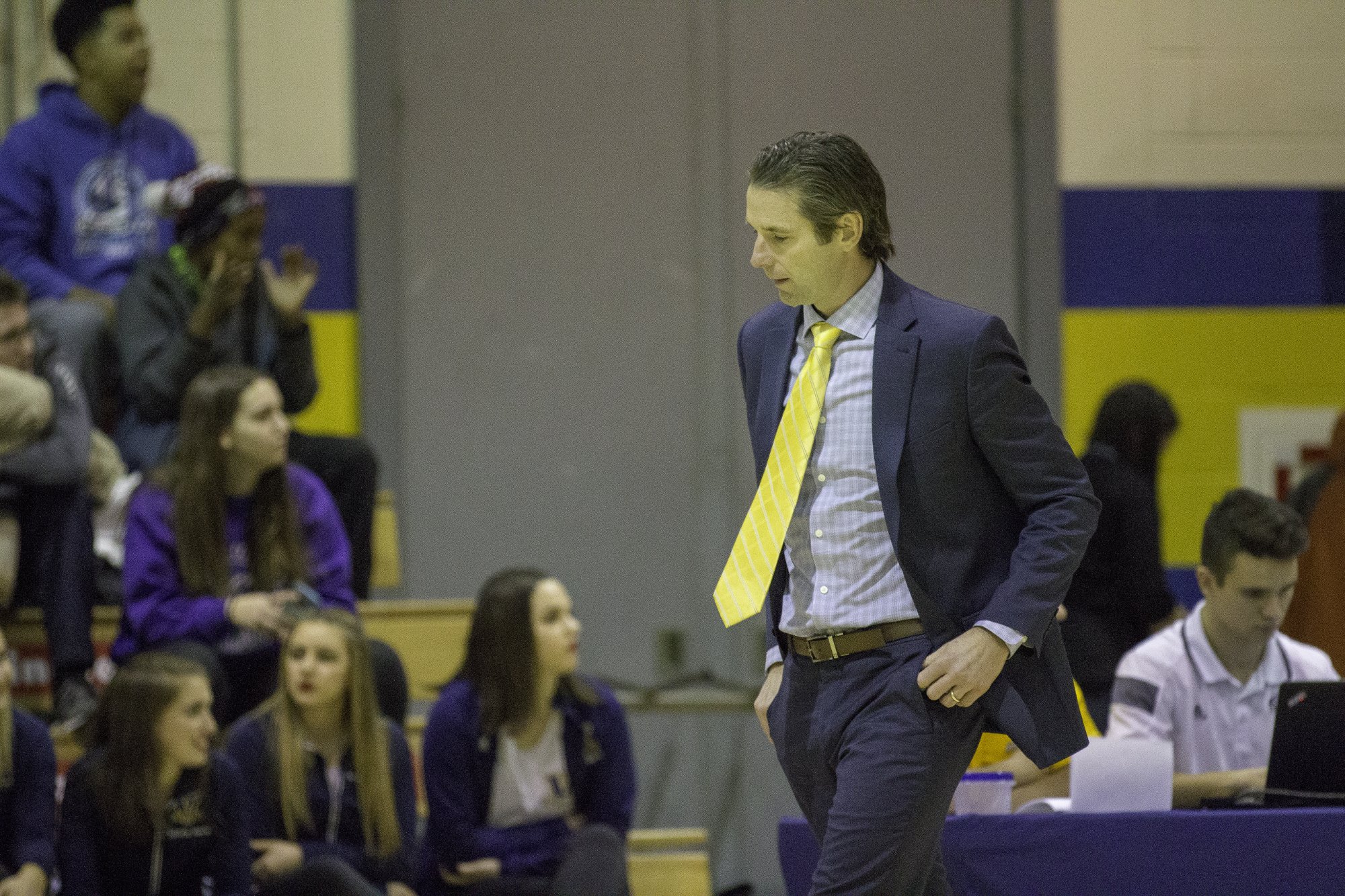 Can’t say I’d admire any one coach. I admire all coaches for the time, effort, patience, compassion required to do this job.  Regardless of the perception of a team’s success or failure, every coach is trying their best to put their team in a situation to be successful. Success can look differently from team to team and year to year.

Play with my players in the offseason

Greatest would have to be the gratitude shown to me by former players. Knowing that I have helped them in some way become better players but more importantly into commendable young men.

The best advice would be to believe in yourself and work as hard as you can.  For parents, I’d say support your children and allow them to learn from each coach they have. 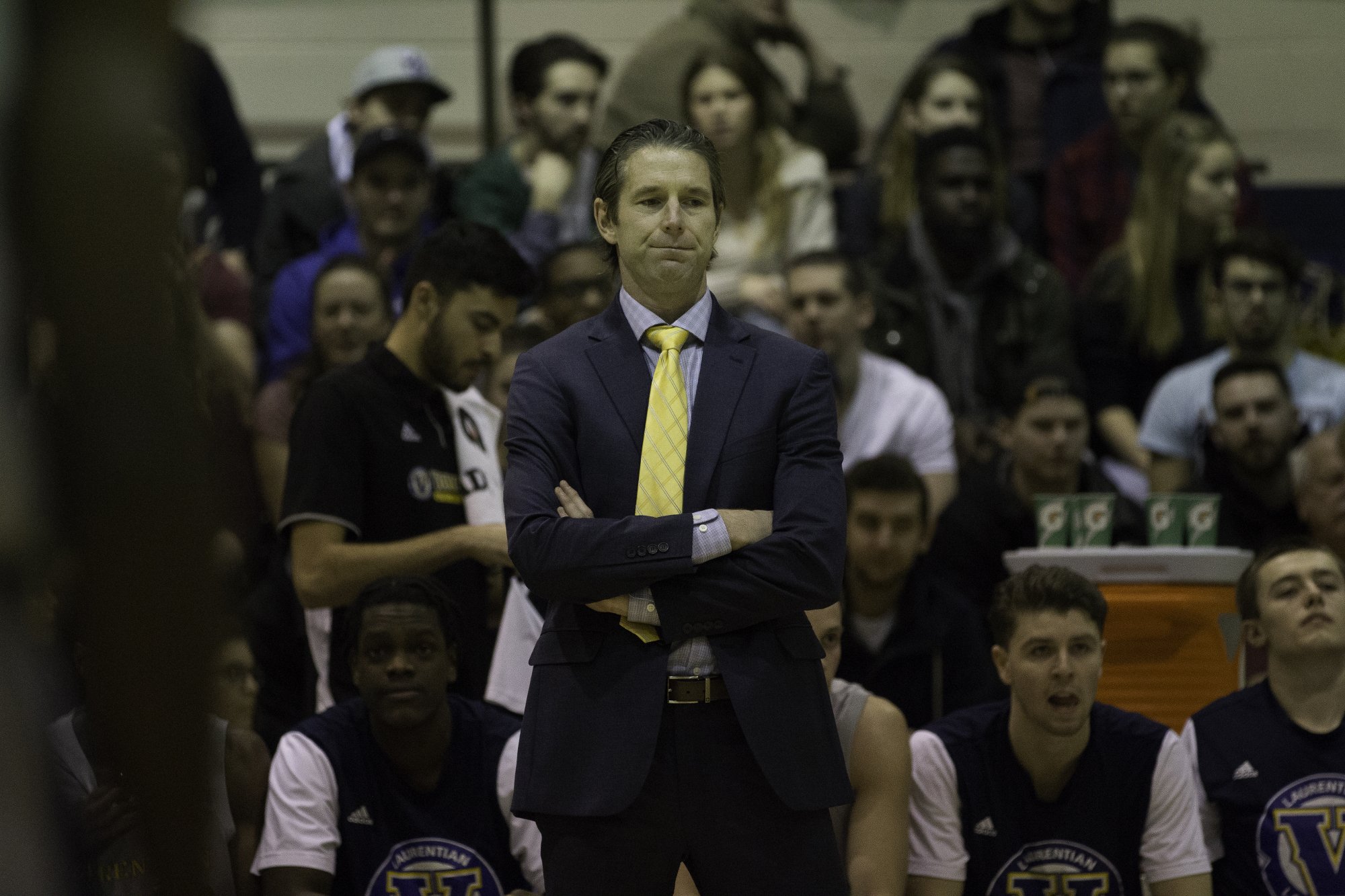 I have lightened up on some aspects of coaching and listen even more to what players are thinking on and off the court.  Things that have remained the same: punctuality, work ethic, confidence as a group.

I enjoy hanging out with my family, doing just about anything with them is great!  I also enjoy playing hockey.