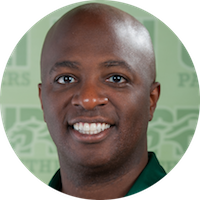 1. How did you first get involved in coaching? What was your path to your position as head coach of UPEI?

After I graduated from UPEI as a student athlete, I assisted the women’s program and fell in love with the idea of coaching full time. After that, I returned back to Toronto and took every opportunity to learn how to coach the game and volunteered with coaches from every age group and experience level.  During the next few years, I completed my NCCP Level 1 to 3 certification. I assisted at Centennial College with Gerard Carlse for three years, I volunteered with the Midget and Junior Development Program through Basketball Ontario, and I started to coach club basketball at various levels. Then I completed my teaching certification and started to coach at the high school level.  During that time I also coached with the U15 Ontario Provincial team and was assigned the position of head coach for the first-ever Centre of Performance in Ontario.

Eventually opportunities to coach our national program opened up and I was fortunate enough to be selected as an assistant coach for the U21 team in 2005 that participated in the World U21 Championships. I also was an assistant with the FISU Summer Unviersiade teams in 2007 in Bangkok and 2009 in Belgrade.  By this time, I had moved back to the college level and had the opportunity to work with long time senior national team assistant coach Mike Katz at Humber College for three seasons.  When Mike accepted the head coaching position at the University of Toronto, I took over as head coach at Humber College for the next six years. I eventually left Humber and went on to assist Tom Oliveri at York University for two seasons.  During this time I was heavily involved with the Jr. National Academy and was fortunate enough to be assigned to the Canadian U16 Cadet Team as an apprentice coach.  The team participated in the FIBA America World Qualifier in Uruguay and finished in third place.

Shortly after that I accepted the head coaching position at Seneca College and that was my last post before accepting the offer to coach at UPEI.

This is a really difficult question to answer because throughout my career I have been influenced by many people. I’m incredibly thankful however to the people that I directly coached with for their trust, knowledge and passion for the game. Gerard Carlse, Tom Oliveri, Chris O’Rourke, Dave Crook, Dave DeAverio, Ajay Sharma, Shawn Collins, Chris Cheng, Roy Rana, and Jay McNeilly are just a few of the names that I would say have influenced or continue to influence me.

I would describe my coaching style as passionate and multifaceted. For me, everything begins with passion. I want to spark that passion for the game within all of our players.  How I go about doing that is really depended upon the players and their personality. I then try and use whatever method is necessary to connect with each player and then I try to motivate them to be the best they can be. 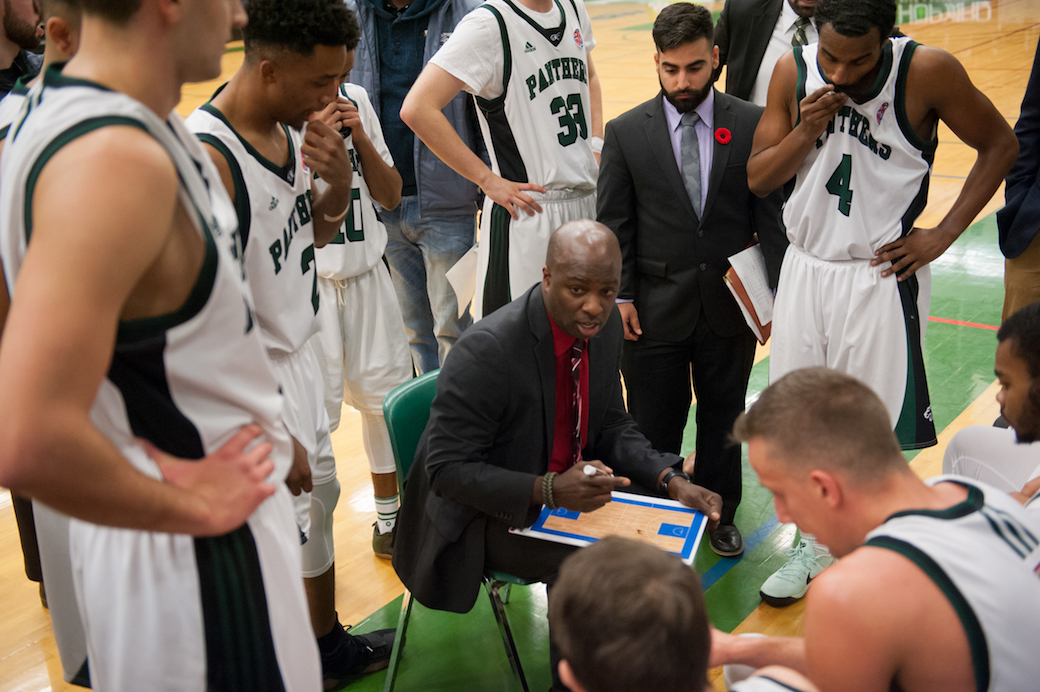 Brad Stevens, because he is able to get the most out his players.  His teams are also able to execute on both ends of the court at a high level.

Dave Smart, because he has been able to get his teams to perform at an extremely high level over a long period of time.

Tony Bennett, because he is able to get his teams to defend at an incredibly high level.  His teams dominant games from the defensive end and they have been able to do this in a very competitive conference.

In a high school game many years ago before the shot clock, our team held on to the ball for three minutes without taking a shot and won the game at the buzzer.

Right now the most satisfying part of coaching at the post-secondary level has been seeing young men graduate from school and go off to do amazing things that benefit their community and society at large.

7. What’s the best advice you can give to an athlete and/or athlete’s parents?.

Before choosing a university to attend, make a list of things that are most important to you.  The list should include academic needs and goals, athletic needs and goals and lastly what type of experience are you looking for in general from the campus and the community.

I have developed different ways of connecting with players. How I structure practice has changed a little. Creating ways of keeping players accountable is an ongoing process.

I still hold myself accountable for my preparation and effort each and every day. My passion for the game and for getting better is still very high. 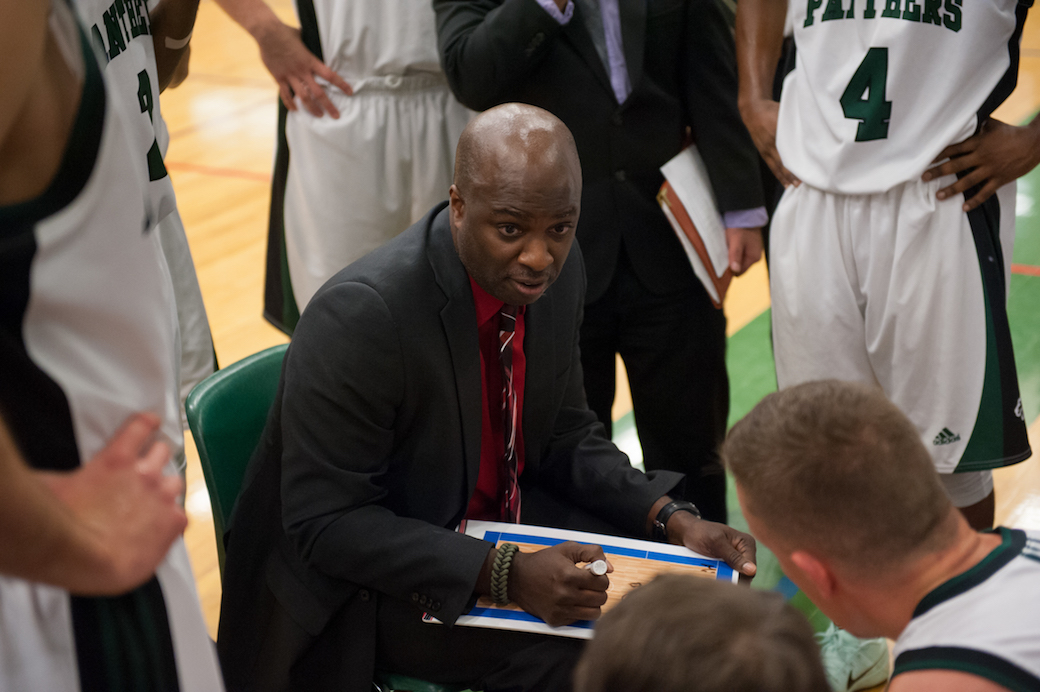 Reading, driving on long road trips, being close to water, and listening to music.

Getting to know you U SPORTS coaches: David DeAveiro, McGill Redmen